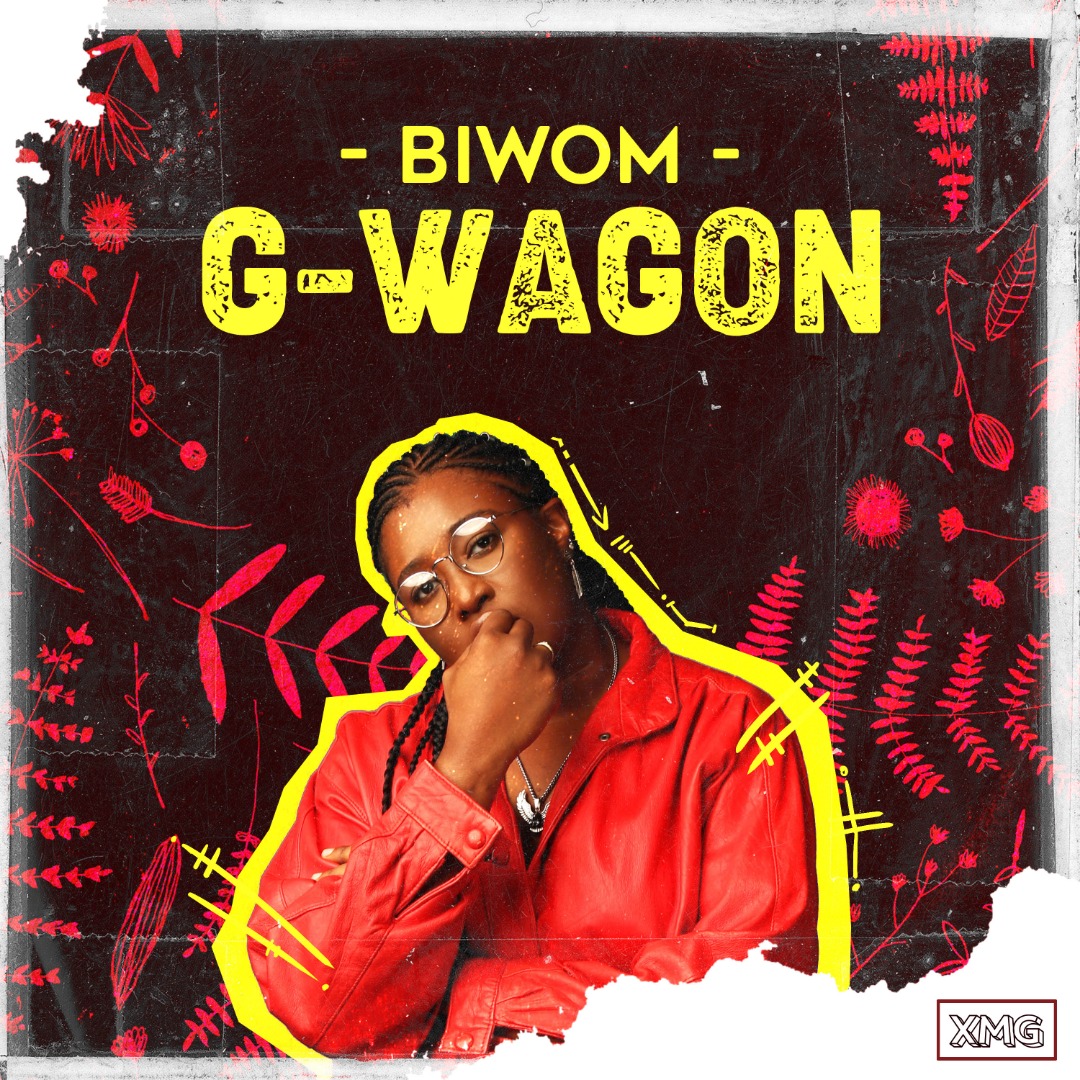 The Cross River State indigene and self-proclaimed ‘Rebel Kid’ says she uses her musical platform to inspire the youth.

The song was produced by Krizbeatz, accompanied with colourful visuals directed by Clarence Peters.

With a blend of catchy melodies and upbeat instrumentals, Biwom, signed to Xcelar Music Group, uses the phrase ‘Afro-Vibe’ to describe her music. 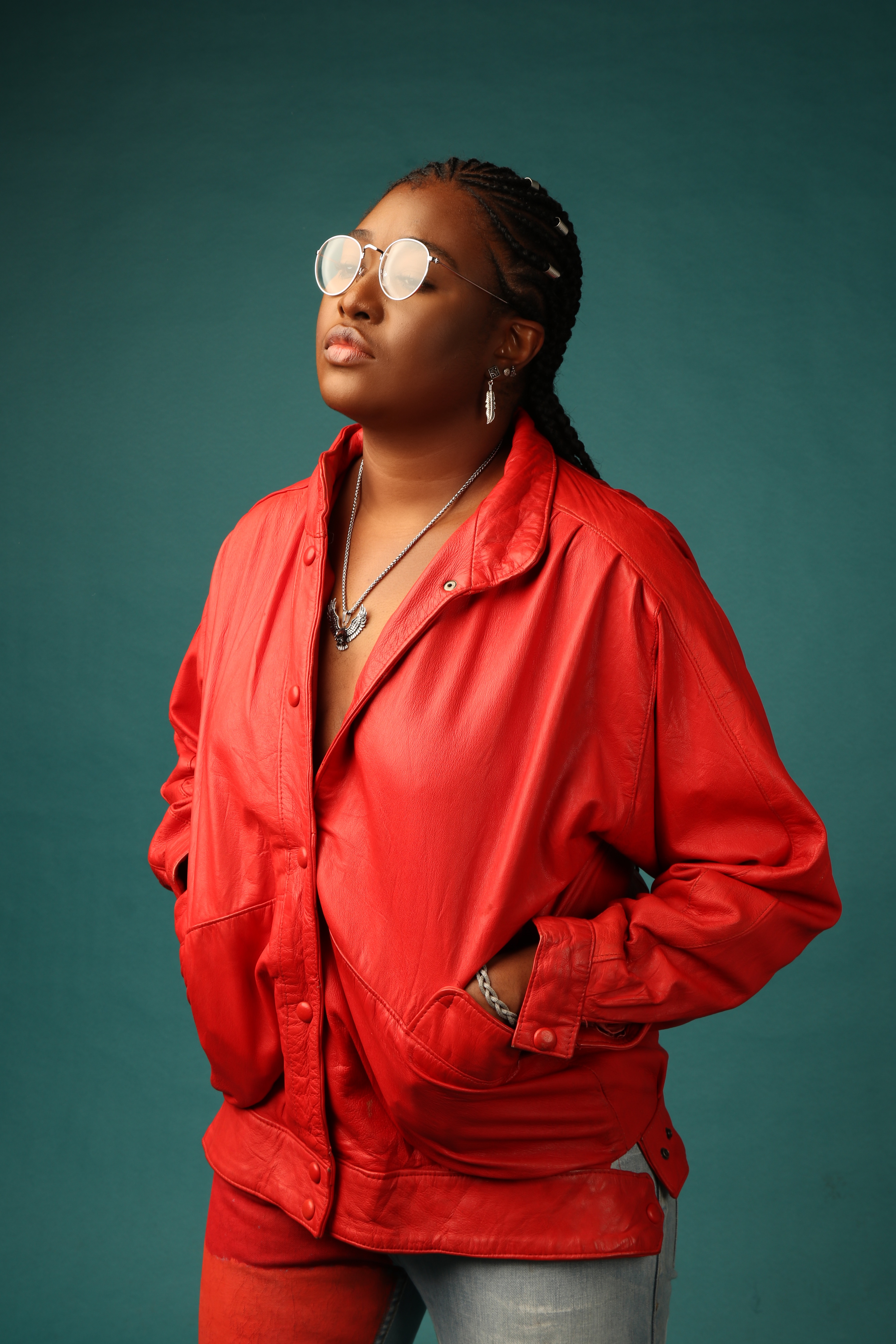 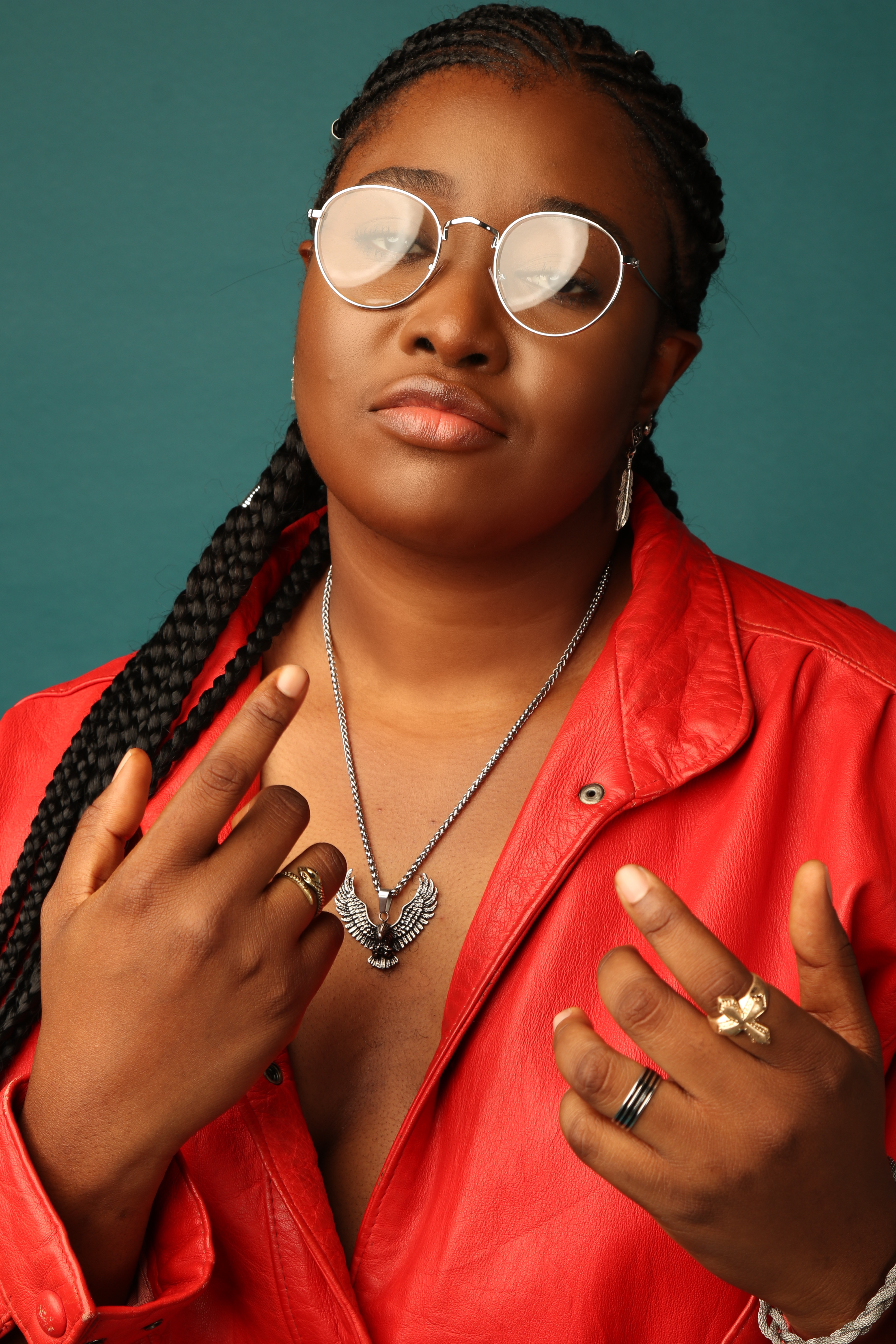