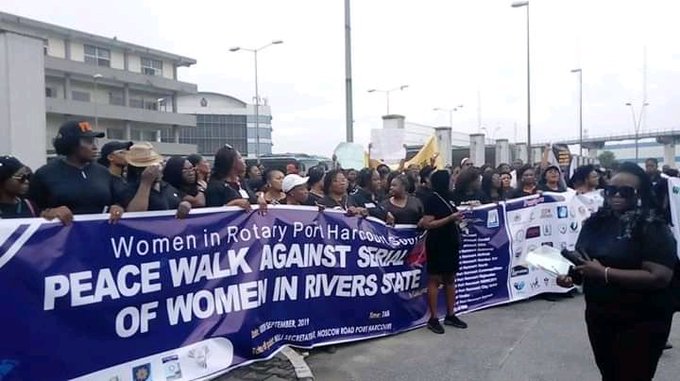 The alarming rise in cases of murder of women by alleged serial killers in Port Harcourt, the Rivers State capital, has sparked protests, with residents calling for the protection of girls and women in the state.

Several women groups took to the streets of Port Harcourt on Wednesday to sensitize residents on the attacks of alleged serial killers in the city. Dressed in black, the women, and men, called for the end of the brutal murders of young girls.

It was reported that at least eight ladies have been murdered in different hotels in Port Harcourt within the last two months.

The Deputy Commissioner of Police in charge of Administration, Chuks Enwonwu, said: “In as much as societal values are disintegrating, we must go back to try to educate them (women) and discourage them from going into prostitution because that is how they fall victim to these crimes.” However, the protesting women have demanded that all women, including sex workers, deserve protection and justice,” Nation reports. 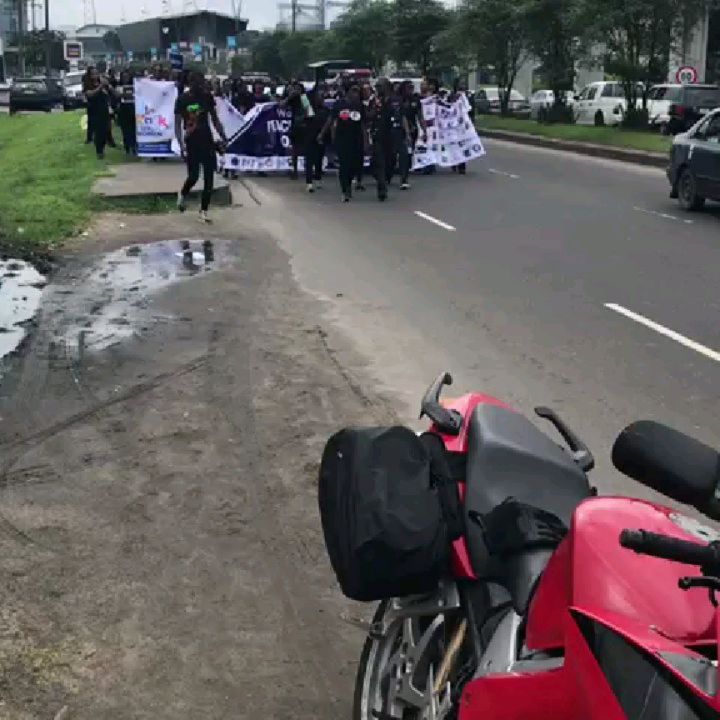 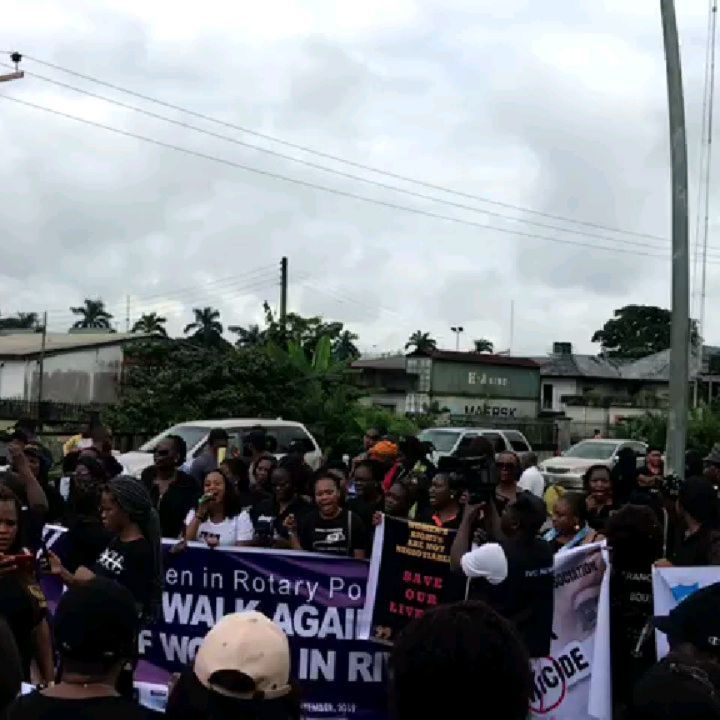 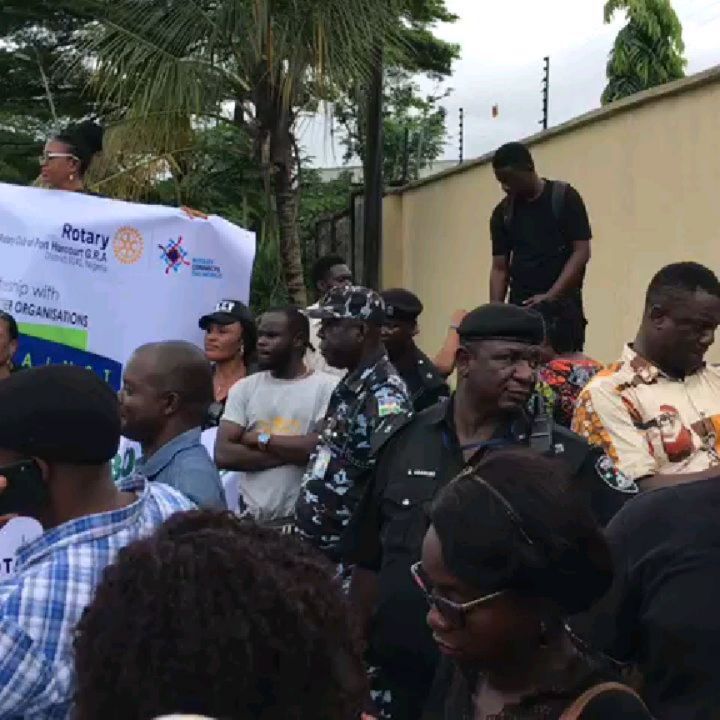 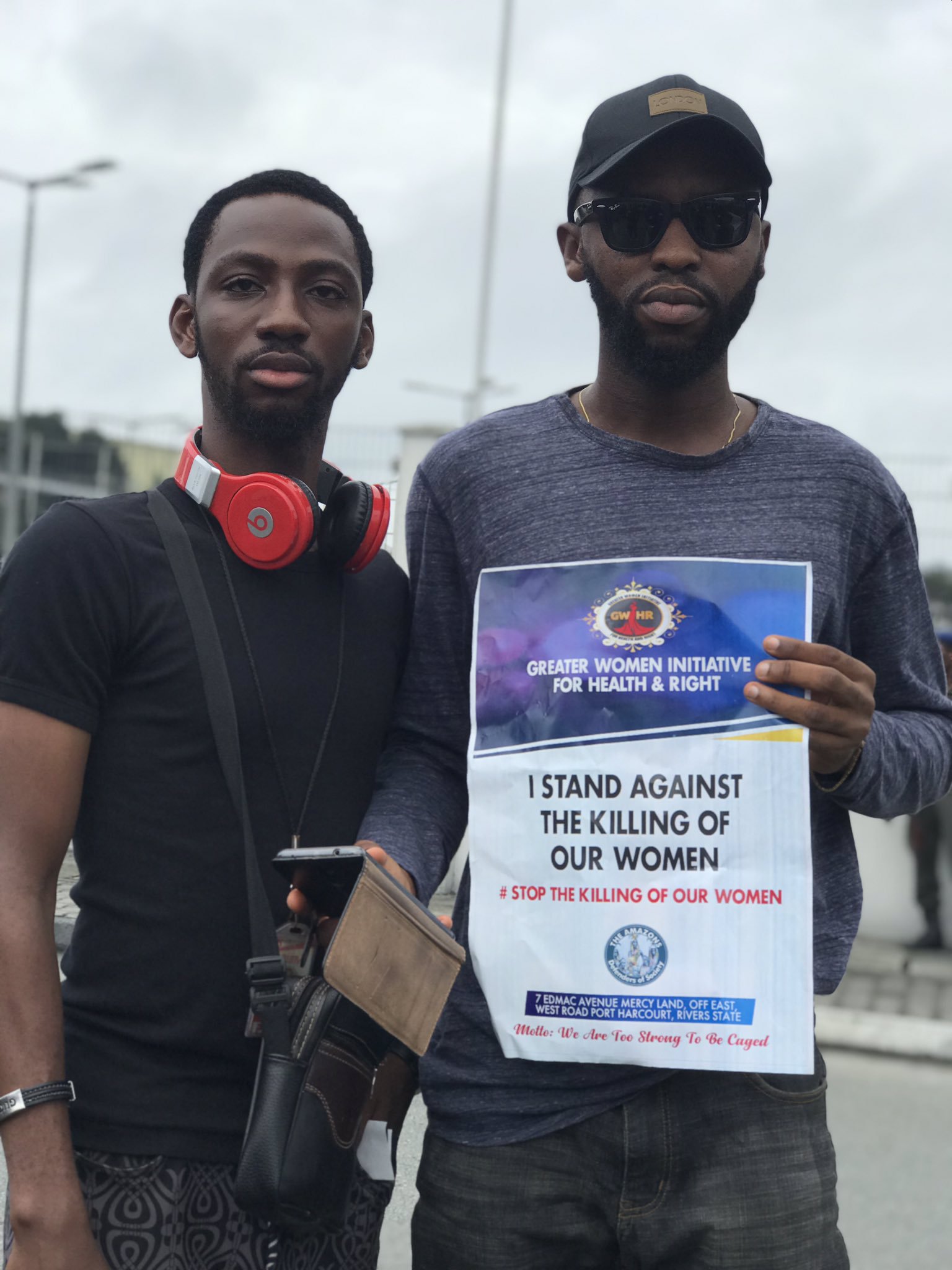