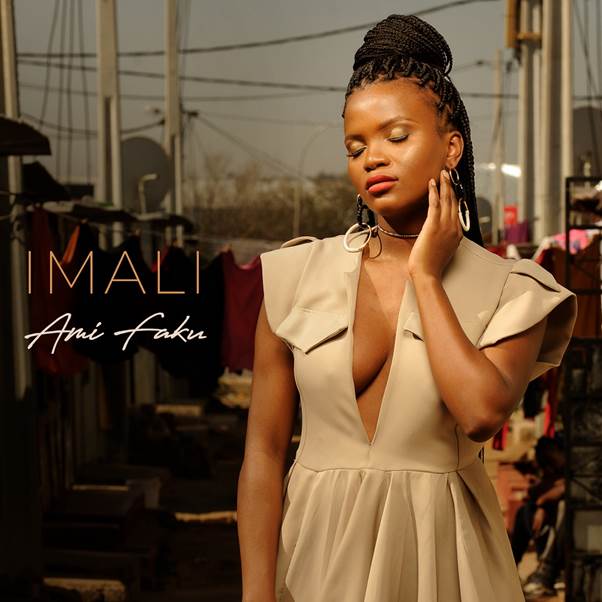 “The love I’ve been getting for my music video is so overwhelming. I waited two years to put out Inde Lendlela and it’s very special that my first music video was done with this song”, shares Ami Faku.