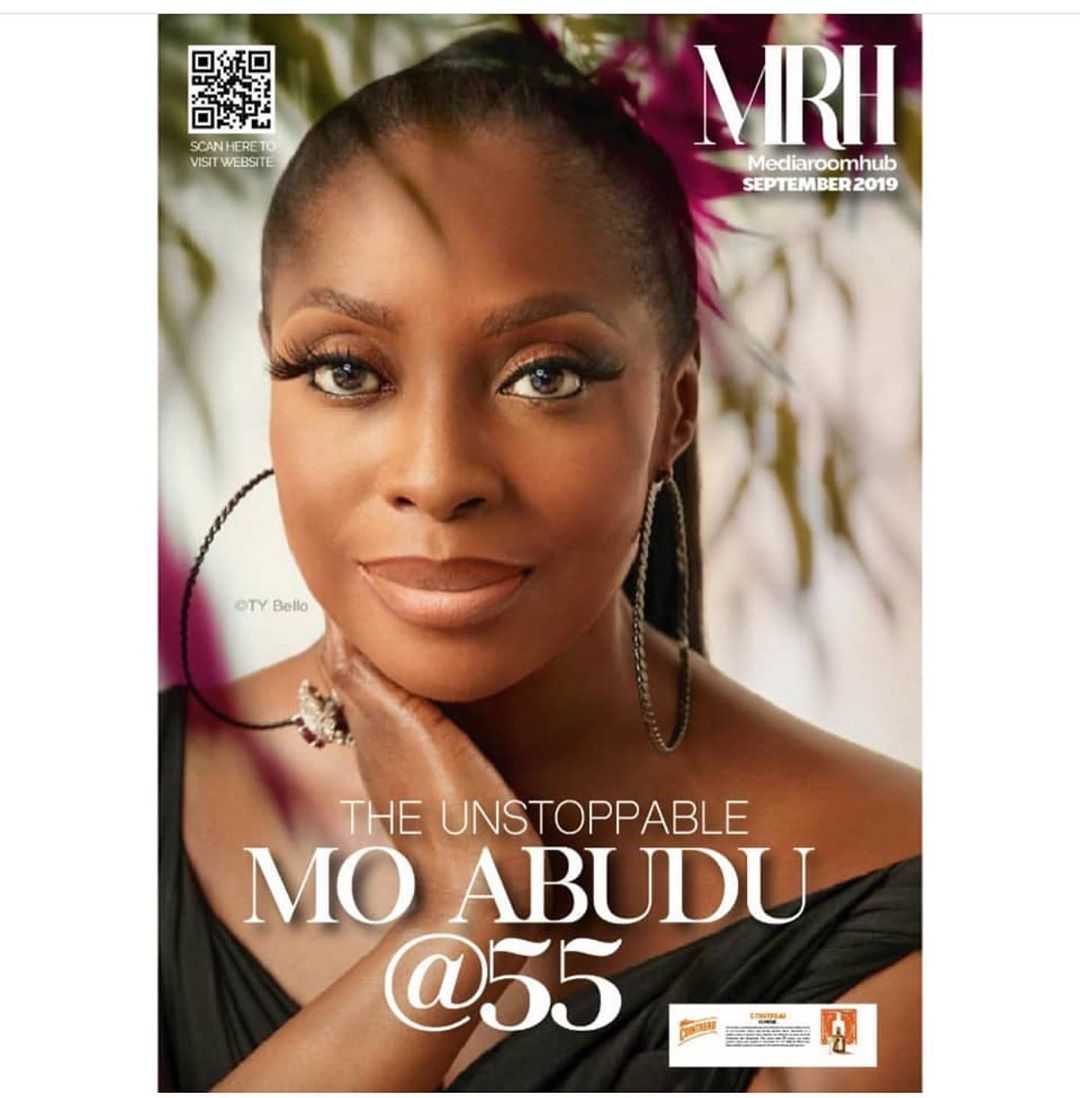 The September issue for MediaRoomHub is out and this month they are paying a glowing tribute to media mogul, philanthropist and founder/CEO of EbonyLife TV, Mosunmola Abudu aka Mo Abudu.

Mo Abudu believes that we can change the narrative about Africa through content has been all about that movement over the years and it’s evident in the impeccable results of her outputs as a filmmaker, presenter and TV producer amongst others.

She’s been described by Forbes as “Africa’s Most Successful Woman” and in 2013, she was listed as one of the 25 Most Powerful Women in Global TV by The Hollywood Reporter, the list continues. 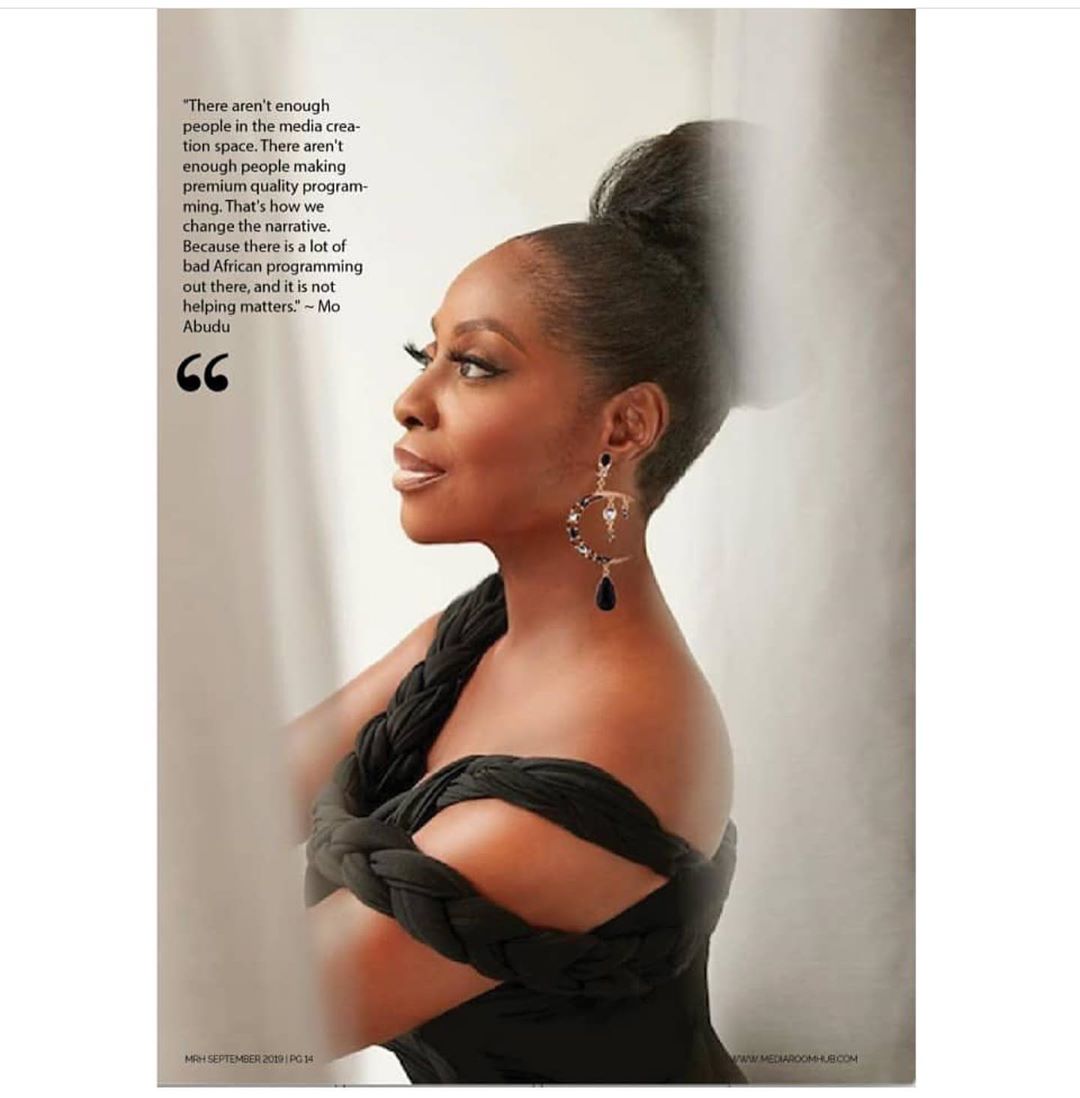 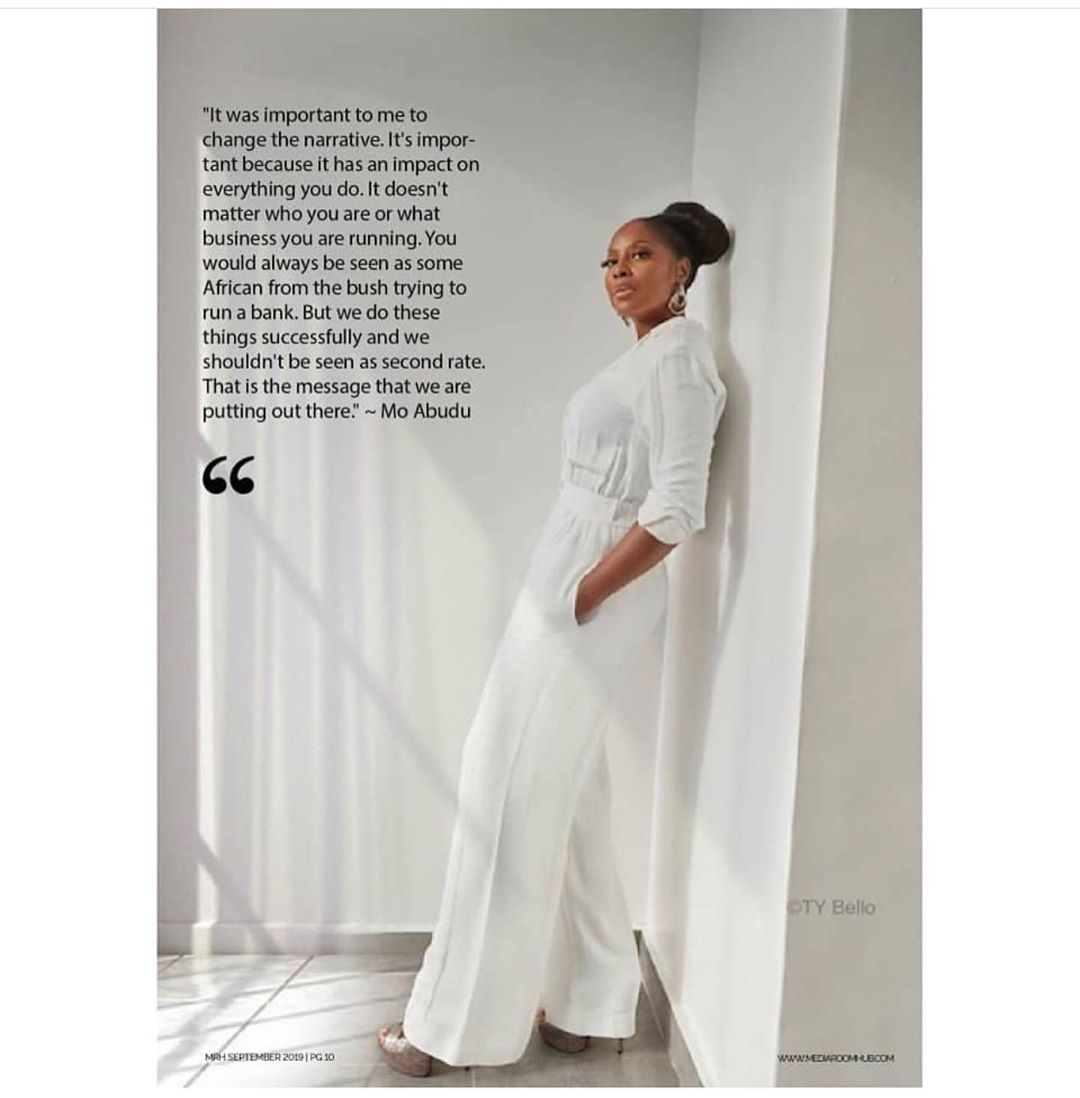 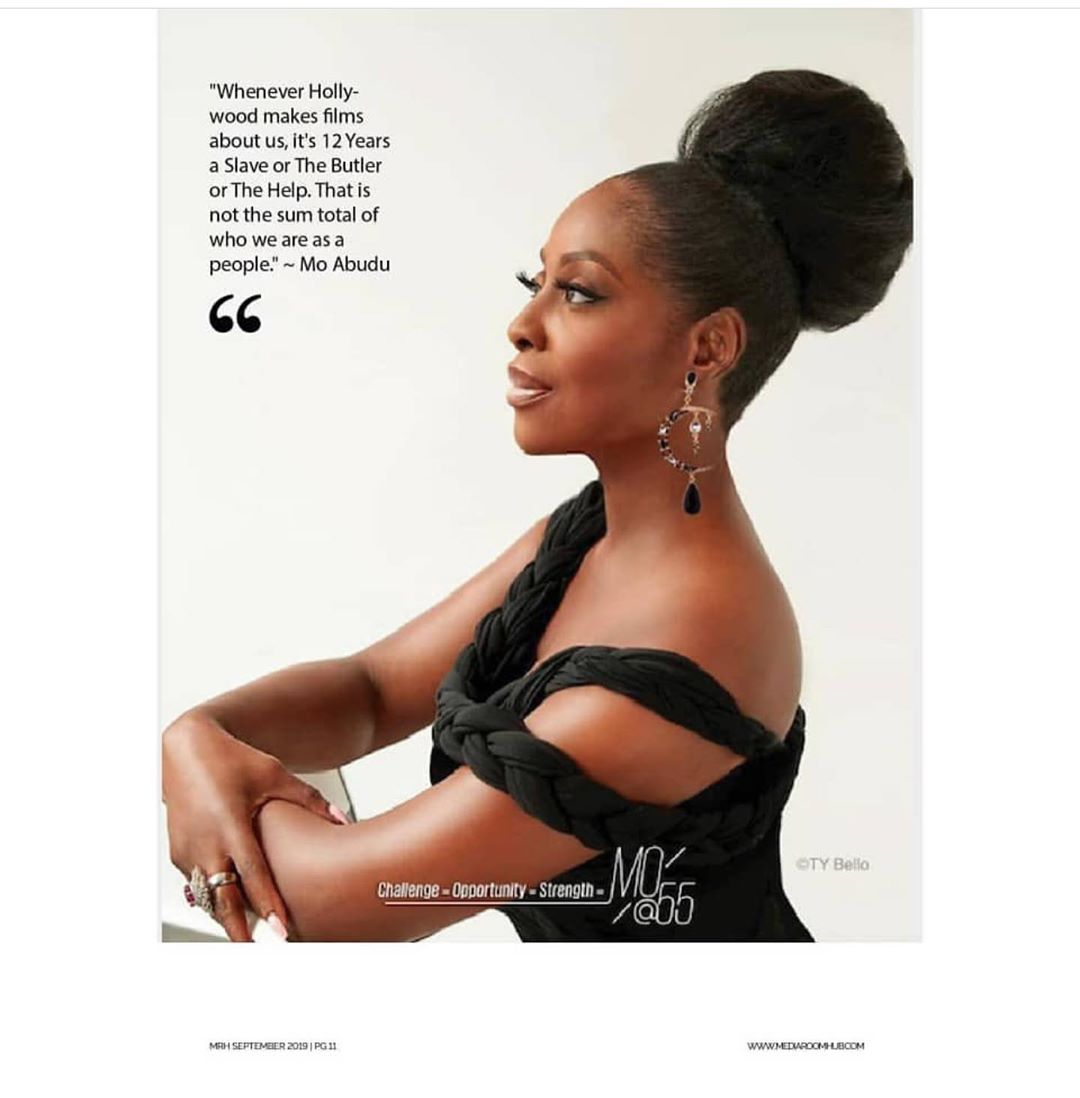 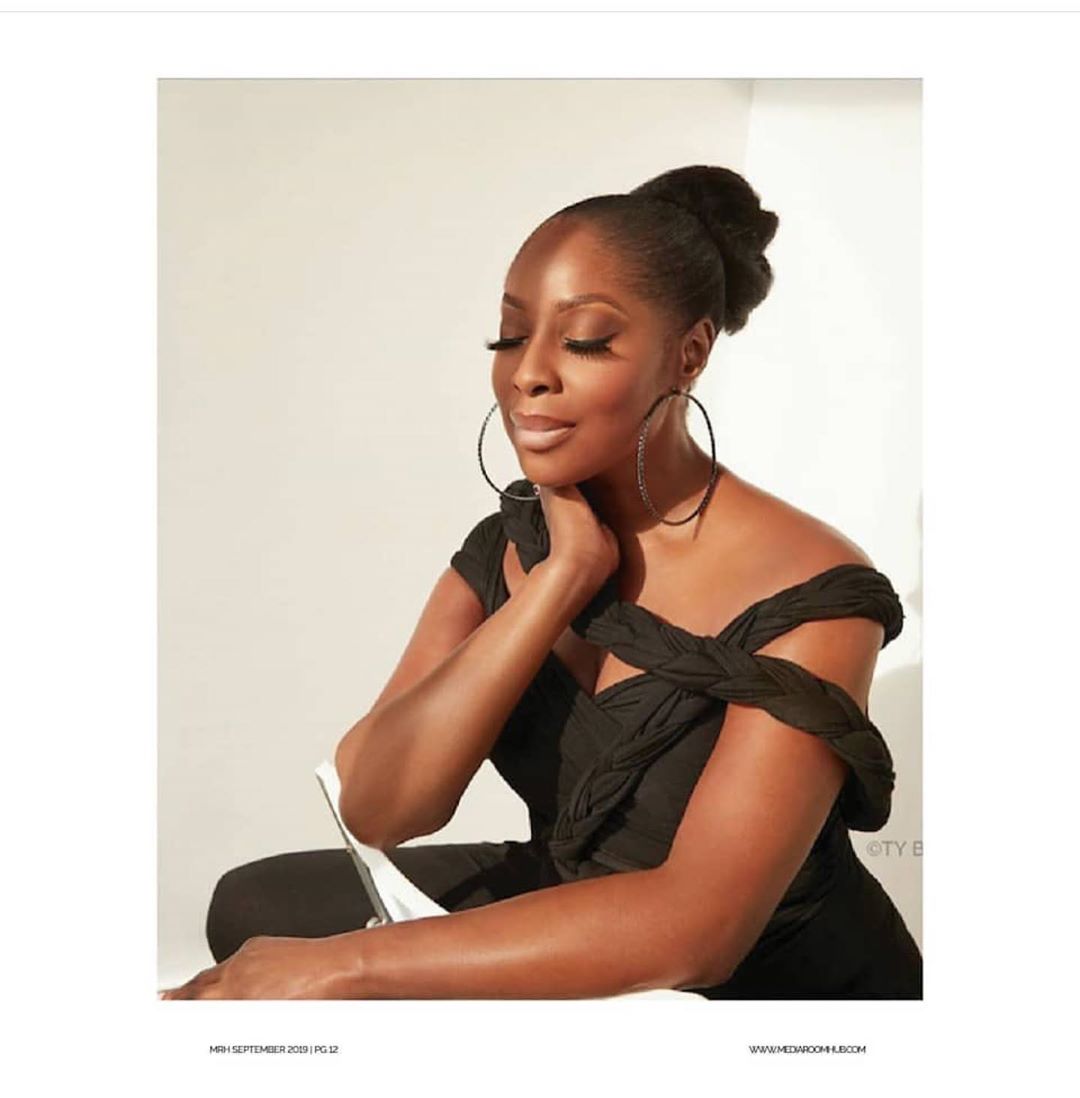 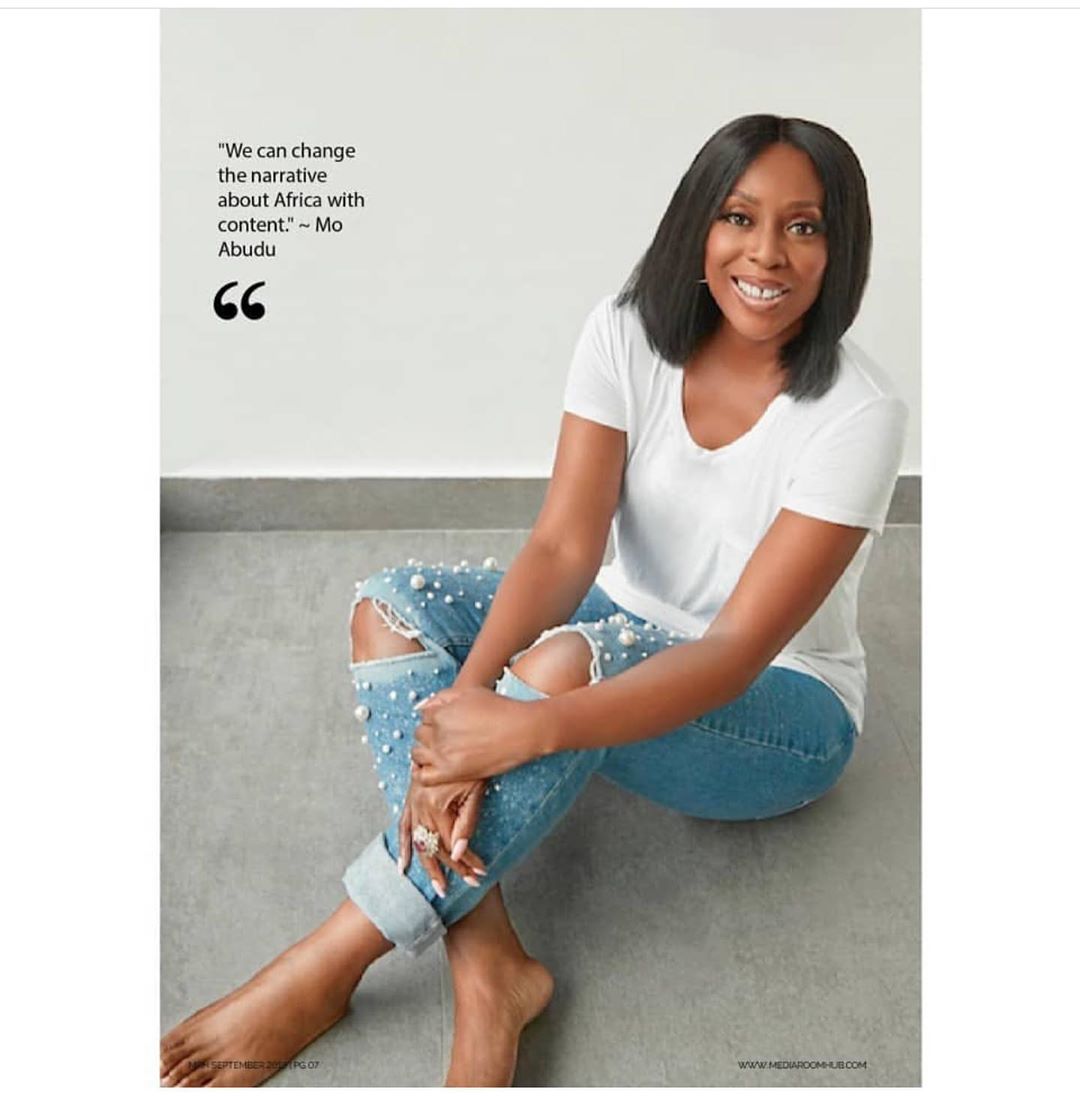 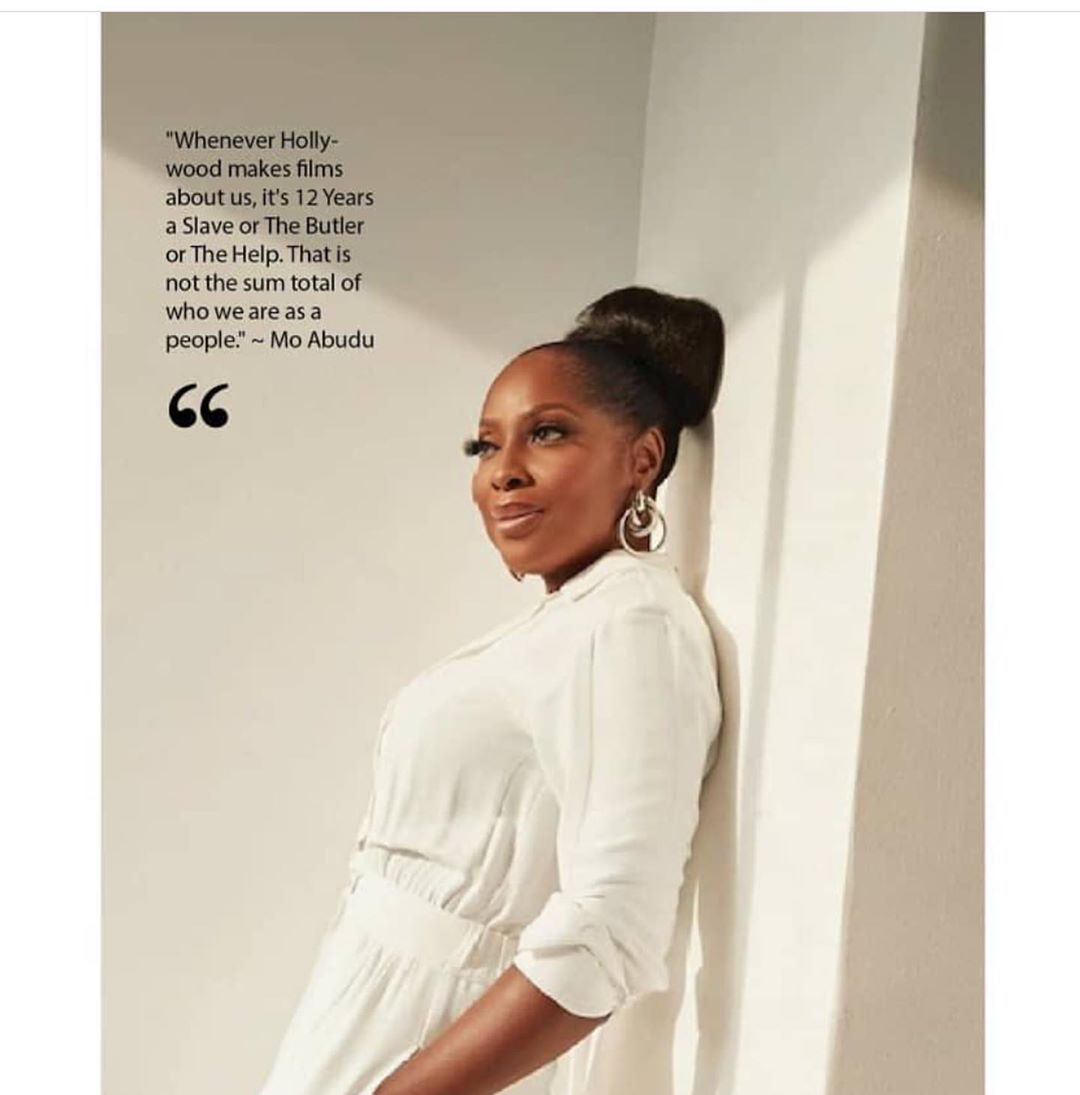 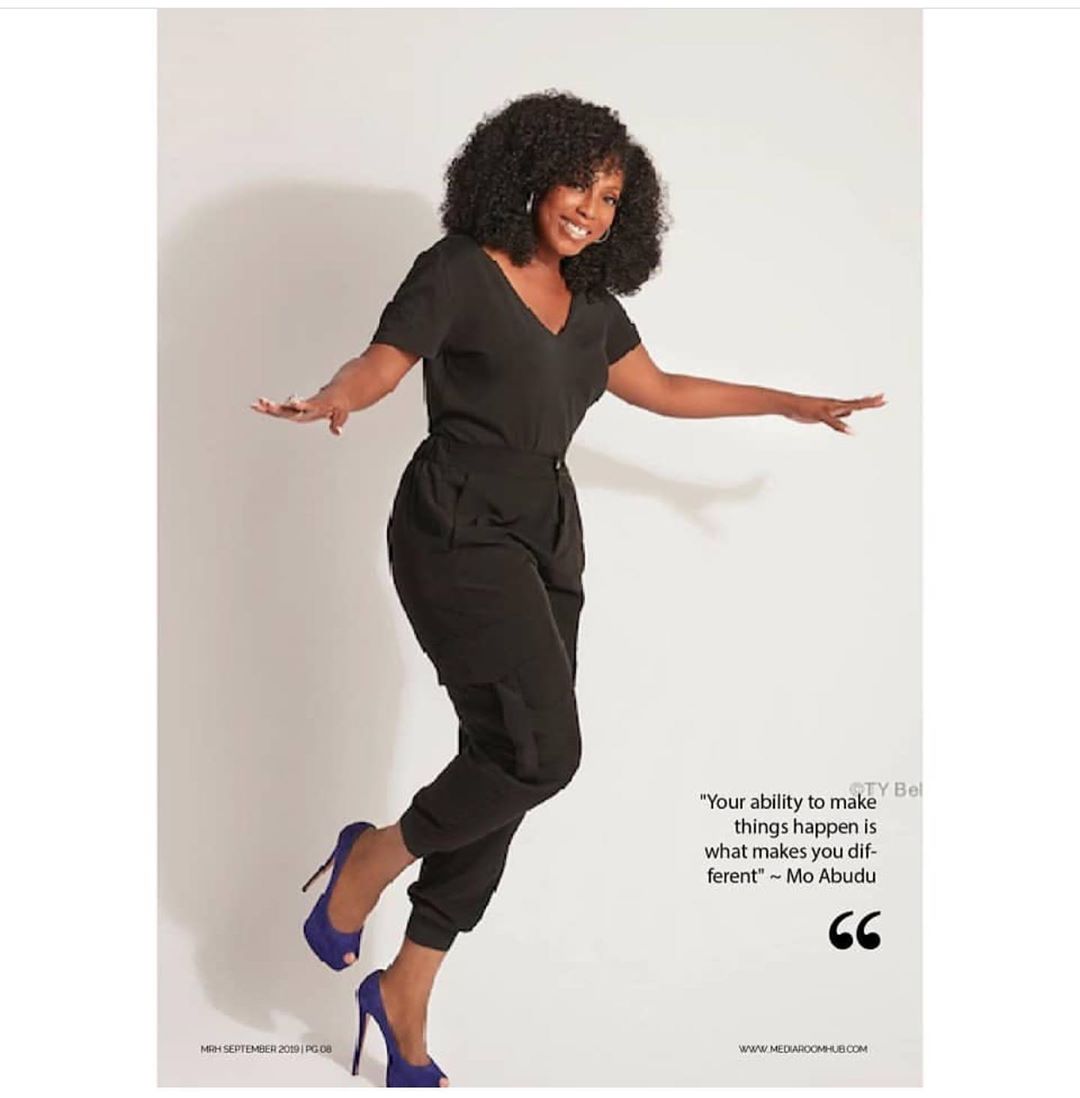