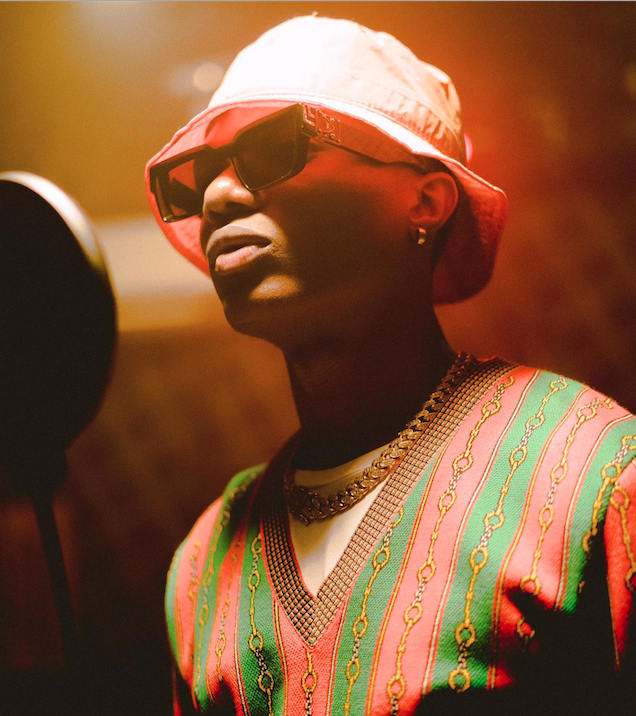 Wizkid continues to release new music from his highly anticipated album Made In Lagos.

Next Tuesday, October 1st is Nigeria’s Independence Day and to celebrate, Wizkid is set to release a new single with an accompanying video titled “Joro” on Monday September 30th.

Earlier this month, Wizkid kicked off his album campaign with the launch of “Ghetto Love” single and video.

Wizkid’s “Starboy Festival Tour” is also set to run from October 18th in Manchester and follows up with dates in London at O2 Arena on October 19th and Paris on October 26th.