Ben Enwonwu's "Christine" sells for $1.4 million thanks to Google Search 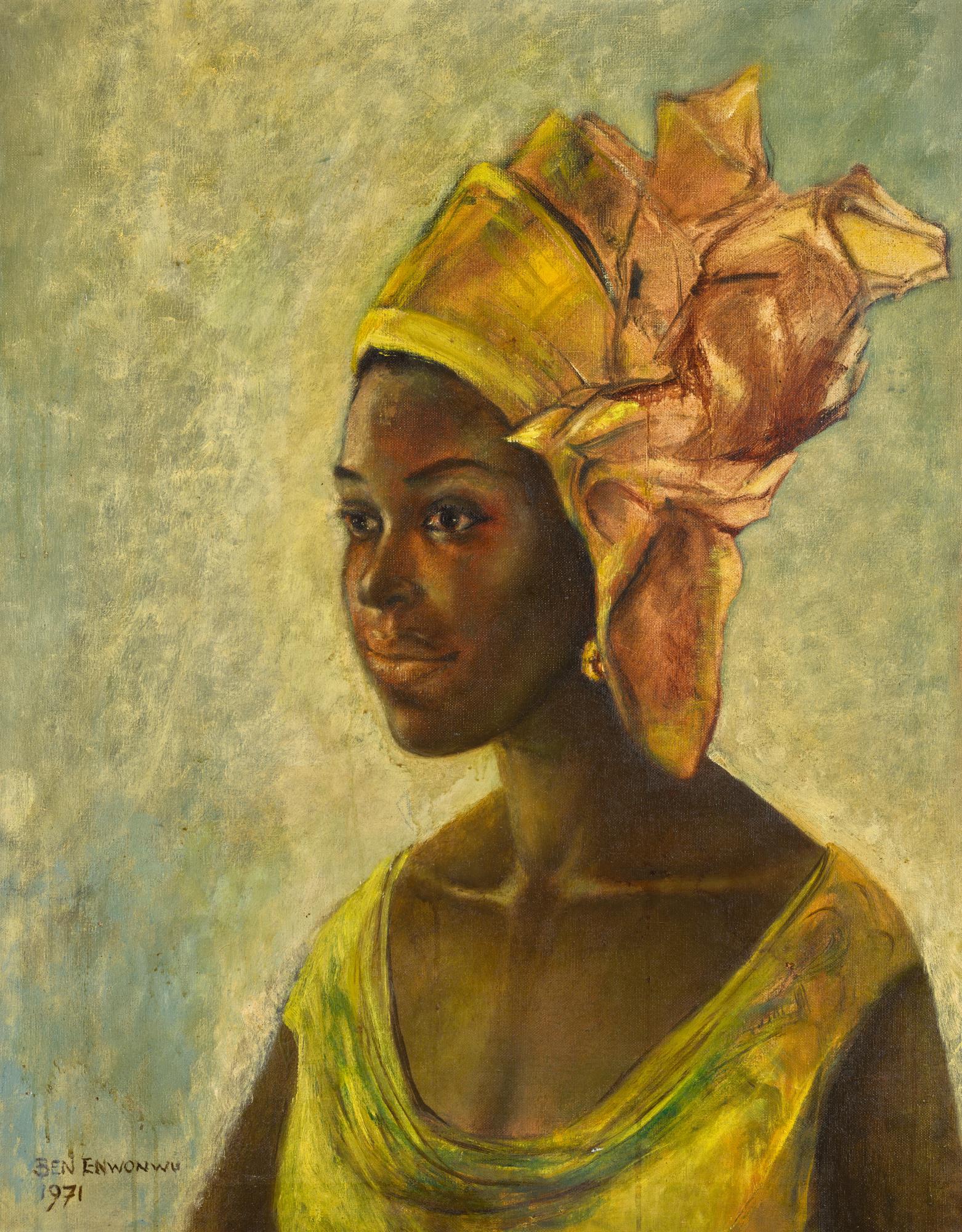 Ben Enwonwu, a master of African modernism, meeting the acquaintance of Christine Elizabeth Davis in 1971, painted a portrait of her and gifted it to her. The painting was exhibited once in Lagos, before it left the shores of Nigeria to live with a family in Texas.

Unaware of its significance, the family recently decided to Google the signature, leading them to Sotheby’s free Online Estimate Platform. There, they learned just how much the painting may be worth, and decided to contact the action house.

Another long lost painting by the master, “Tutu,” often described as the “African Mona Lisa,” was discovered and sold in 2018 for $1.7 million.

Ben Enwonwu, who passed in 1994, painted different versions of “Tutu,” all of them becoming known as symbols of peace following the Biafra War.