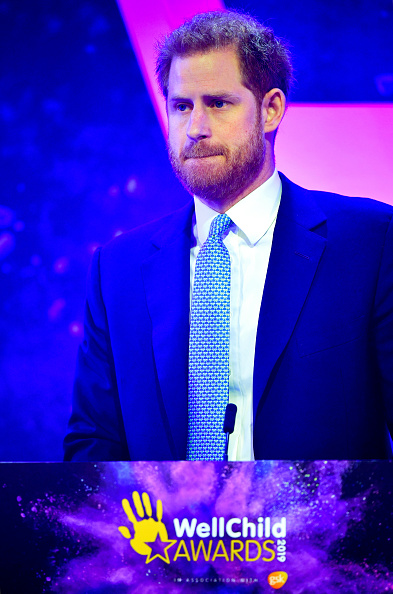 Prince Harry had a very different and meaningful perspective on parenthood at this year’s WellChild Awards.

While delivering a poignant speech at the annual awards ceremony on Tuesday, Harry, 35, opened up about how this time last year, he and Meghan Markle were expecting their first child together.

During his speech, Harry got emotional and tears were visible in his eyes as he discussed how the event has taken on new meaning now that he’s a new dad.

Last year, when my wife and I attended, we knew we were expecting our first child. No one else did at the time, but we did and I remember. I remember squeezing Meghan’s hand so tight during the awards, both of us thinking what it would be like to be parents one day. And more so, what it would be like to do everything we could to protect and help our child should they be born with immediate challenges or become unwell over time. Now, as parents, being here and speaking to all of you pulls at my heartstrings in a way I could have never understood until I had a child of my own.

During the speech, Harry had to stop speaking to collect himself as he was overwhelmed with emotion.

The Duke of Sussex delivers his speech at the #WellChildAwards, in association with @GSK. To see the full speech, head over to our Facebook page. ⭐️ pic.twitter.com/snzrpcnlYh

Prince Harry fought back tears at an awards ceremony celebrating inspirational children, their families and the people who support them. Speaking at the WellChild awards in London, Harry became emotional as he explained how the event for seriously ill children pulled at his "heart strings" now he was a father. The Duke of Sussex – who's the charity's patron – was comforted by the co-host, Gaby Roslin. #princeharry #WellChildAwards #bbcnews 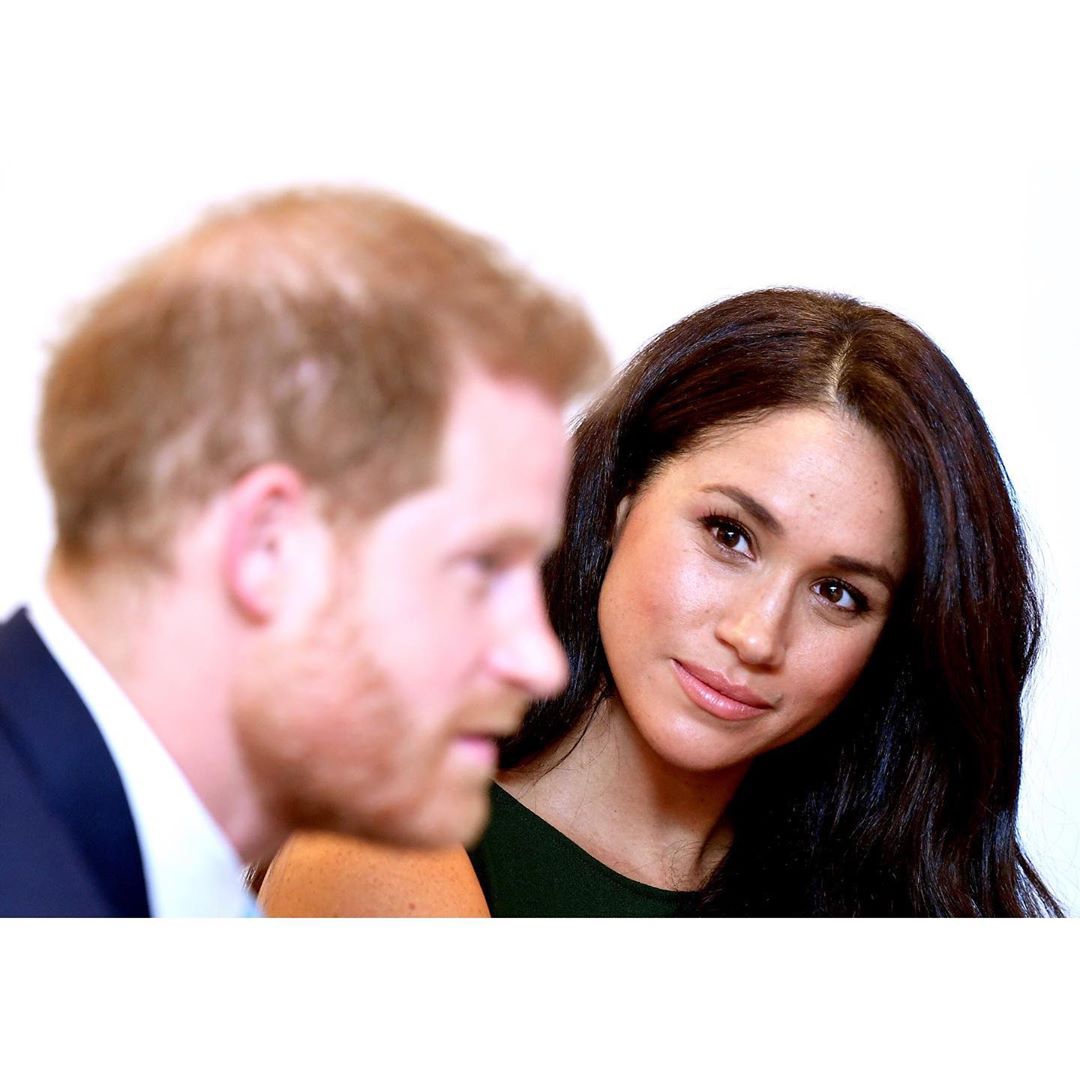 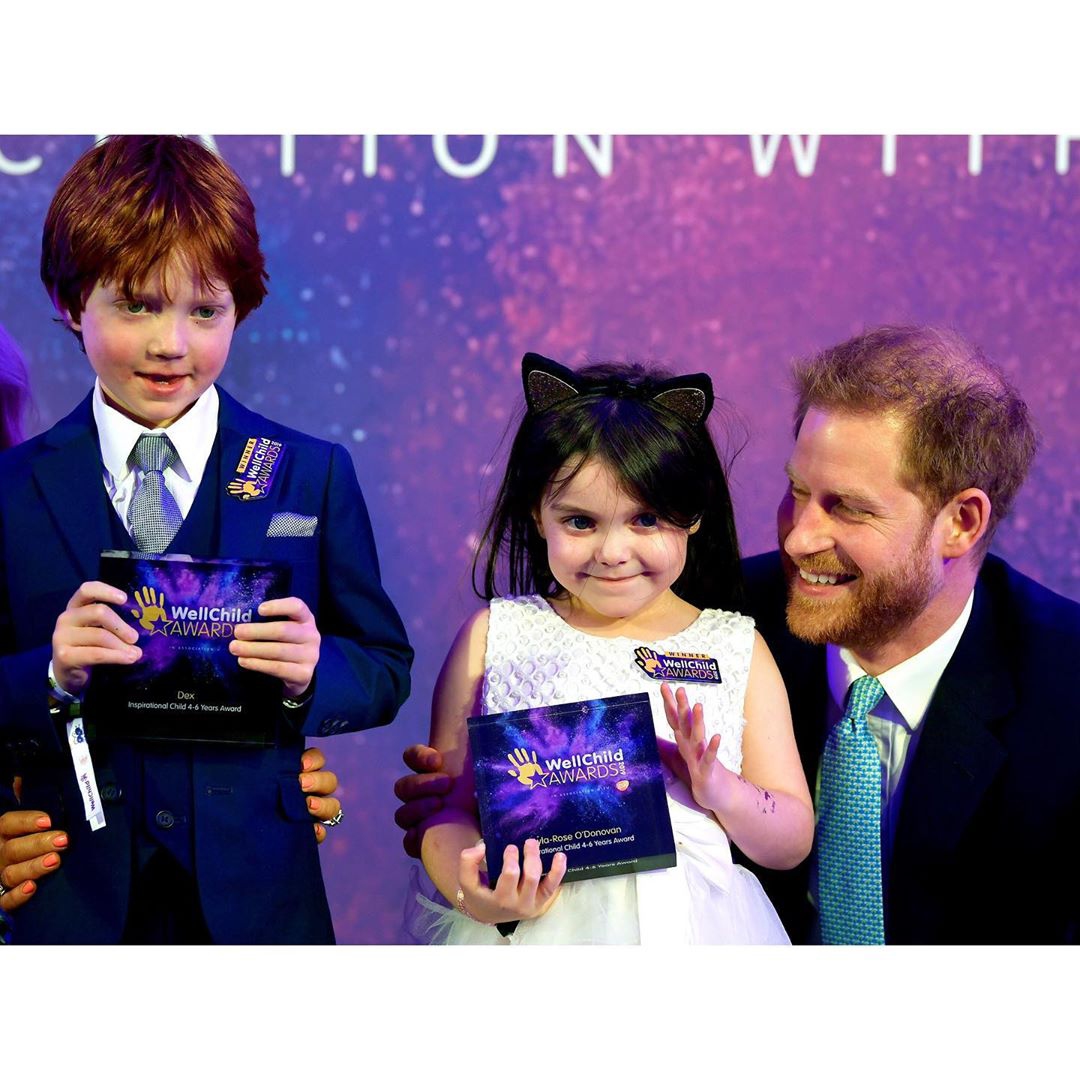 Ben Enwonwu’s “Christine” sells for $1.4 million thanks to Google Search