Eliud Kipchoge from Kenya, made history on Saturday, becoming the first person to complete a marathon in under two hours.

The 34-year-old ran the 26.2 miles in 1 hour, 59 minutes and 40 seconds at the Austrian capital of Vienna, two years since he first attempted the feat, BBC Sports reports.

Kipchoge was supported by a rotating team of 41 pacesetters and a pace car that beamed lasers onto the road.

He was also handed drinks and energy gels from a bike every 4.4 laps.

These conditions mean Kipchoge’s time will not stand as an official record as they do not conform to IAAF rules.

Kenya’s President Uhuru Kenyatta congratulated Kipchoge in a tweet after the marathon: “You’ve done it, you’ve made history and made Kenya proud while at it.

“Your win today, will inspire tens of future generations to dream big and to aspire for greatness,” Kenyatta added. 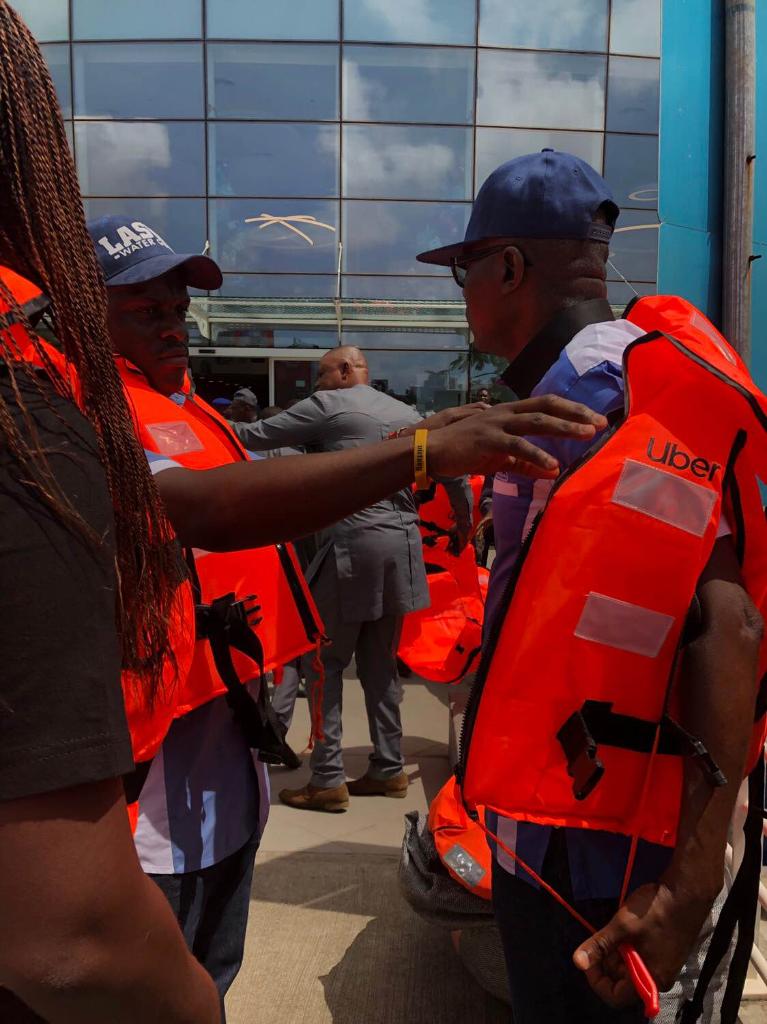 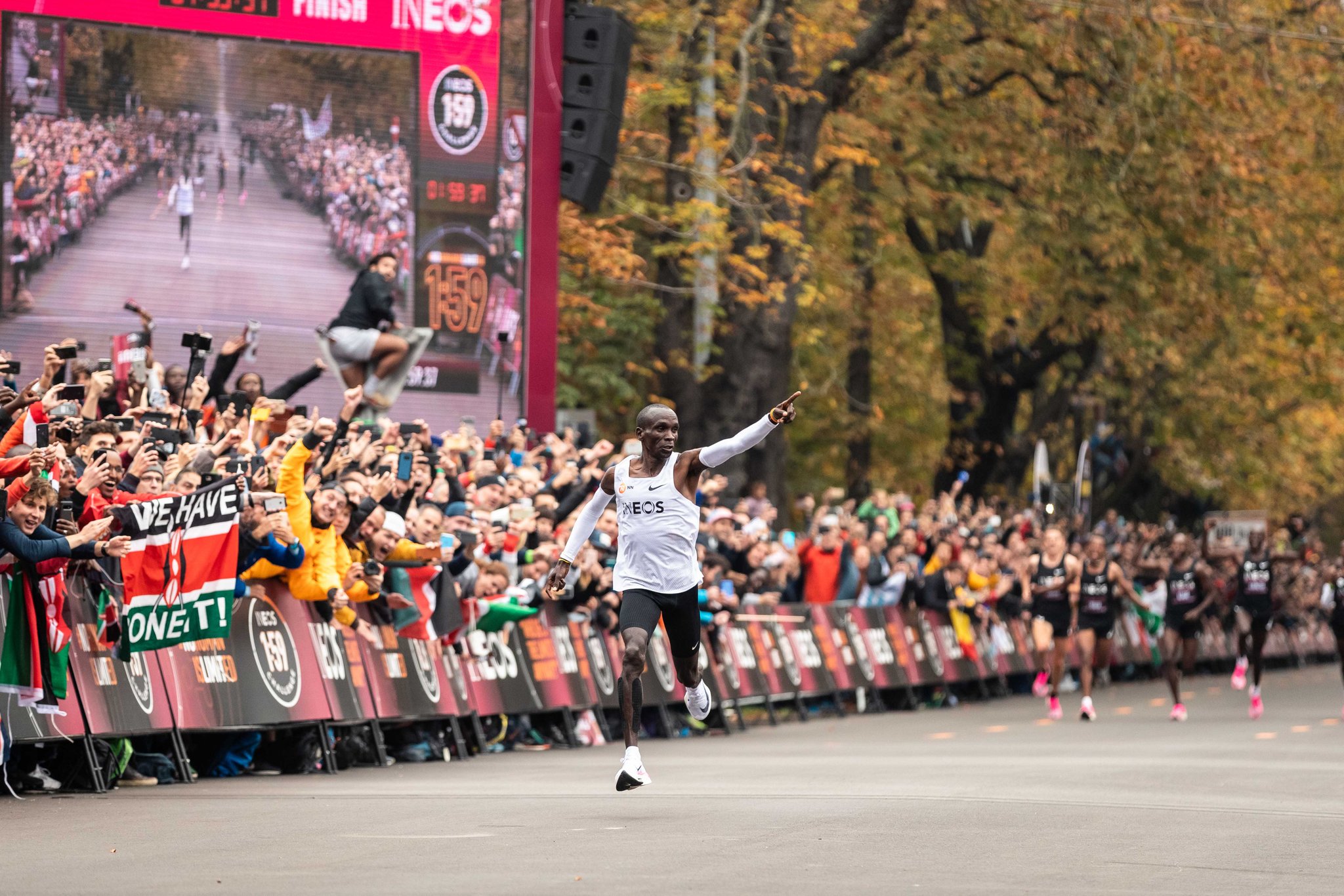 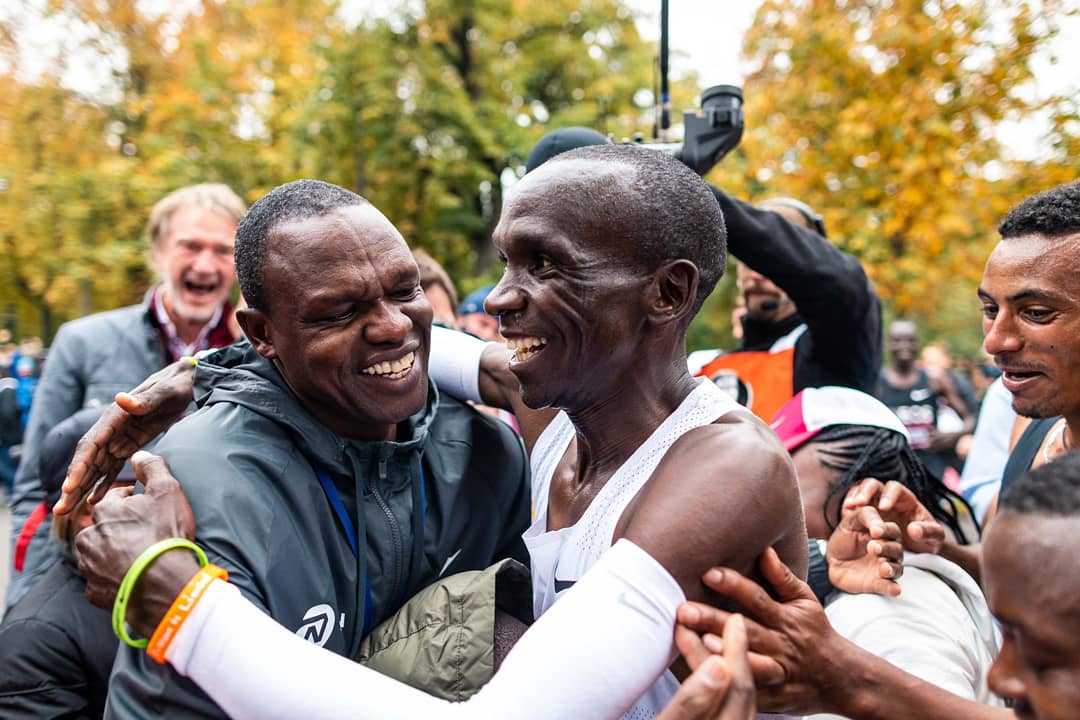