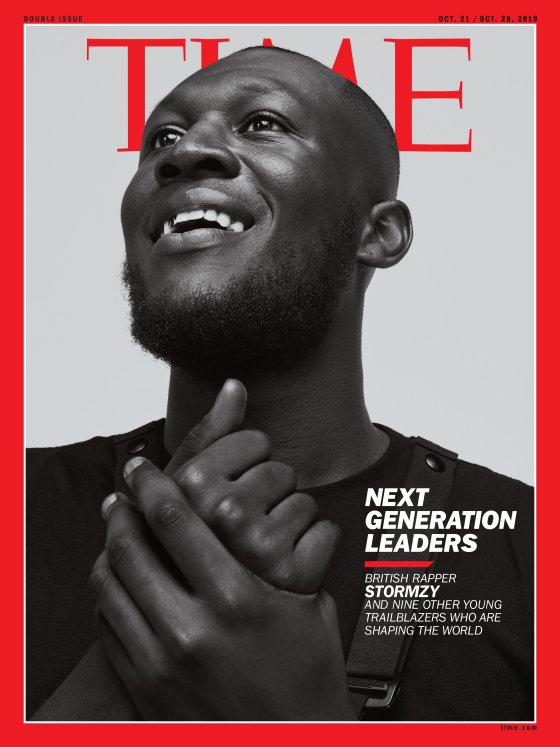 Ghanaian British rapper Stormzy is part of Time magazine Next Generation Leaders issue. In the cover feature, the “Shut Up” singer talks to the American publication about racism, the rap culture in the UK and how he became one of the leading voices of change in the industry.

They’re always a bit shocked that there’s academic brilliance in a young black South London brother with a street background. If you saw a group of lads outside the chicken shop on push-bikes, I’m sure a lot of them are academically brilliant. Little did you know!

Time say that the success for Stormzy whose real name is Michael Omari didn’t come overnight. They add that he had to do odd jobs before getting his big music break.

Success didn’t come overnight. At 20, he got a job on an oil rig in the English port city of Southampton, and he remembers writing lyrics on Post-it notes while working. Within a year he made the decision to quit his job and pursue music full-time. It was 2014. “I don’t remember a crazy feeling of fear,” he says. “I remember feeling very sure that I’m a good MC. I didn’t ever feel stuck or at a dead end.” 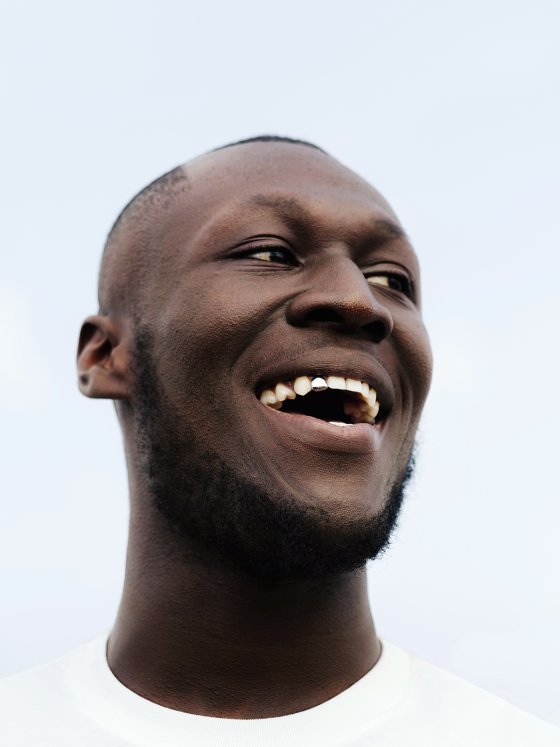 Now riding the crest of his fame, Stormzy is determined not to pull the ladder up behind him. Instead, he is dedicating himself to bringing greater visibility to a wider community of black musicians, artists and creators in Britain.

Click here for the full feature in Time magazine.