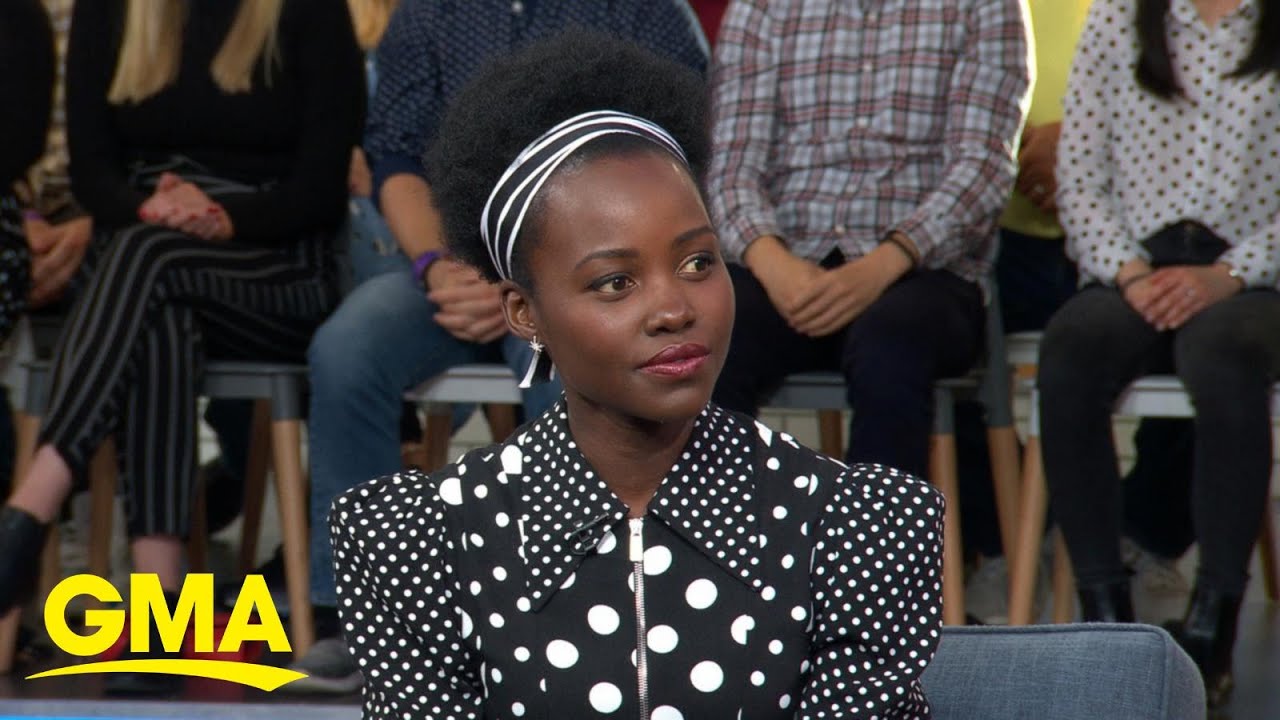 Oscar award-winning actress, Lupita Nyong’o has released her children’s book “Sulwe” which is about a young black girl who doesn’t think she’s beautiful.

The new author got her inspiration from her own childhood. She told Good Morning America that seeing people with light skin on TV and in books affected her self-esteem as a young girl.

“Sulwe,” which means “star,” is the main character in Nyong’o’s book. Sulwe has “skin the colour of midnight,” but wants a lighter complexion. The little girl goes on a journey which opens her eyes to self-love and recognizing her own, unique beauty.

“It made me feel uncomfortable with my skin colour. I realized that it was in the omission of those words when it came to me, that made me feel unworthy and so it took a while for me to find my stride and learn to love the skin I’m in”. She said

“I wrote this book to help little kids get there a little faster,” she adds.

Nyong’o said growing up, she admired books like Cinderella and Rapunzel where the main characters often had light skin and blonde hair.

“[I] thought that in order to make it into the pages of books, you had to be light,” she said. “In fact, one of the first times I drew my family, I drew them with light skin. I used the cream-coloured crayons and not the dark ones because I just didn’t see that in books. I didn’t think we belonged in books.” She said.

“I wrote this to give dark-skin kids a chance to live in the world of imagination and magic,” she adds.  Nyong’o said her 2018 role in the film “Black Panther” also inspired her to write “Sulwe.”

“Black Panther was a movie that was imaginative… it dealt with some really serious issues but in a fly and fun way and so that’s when I had my ah-ha moment and I was like, ‘Yes, this is the way I would like colourism to be experienced. I want for kids to love the book when their younger, and then grow up to understand it later,'” she said.