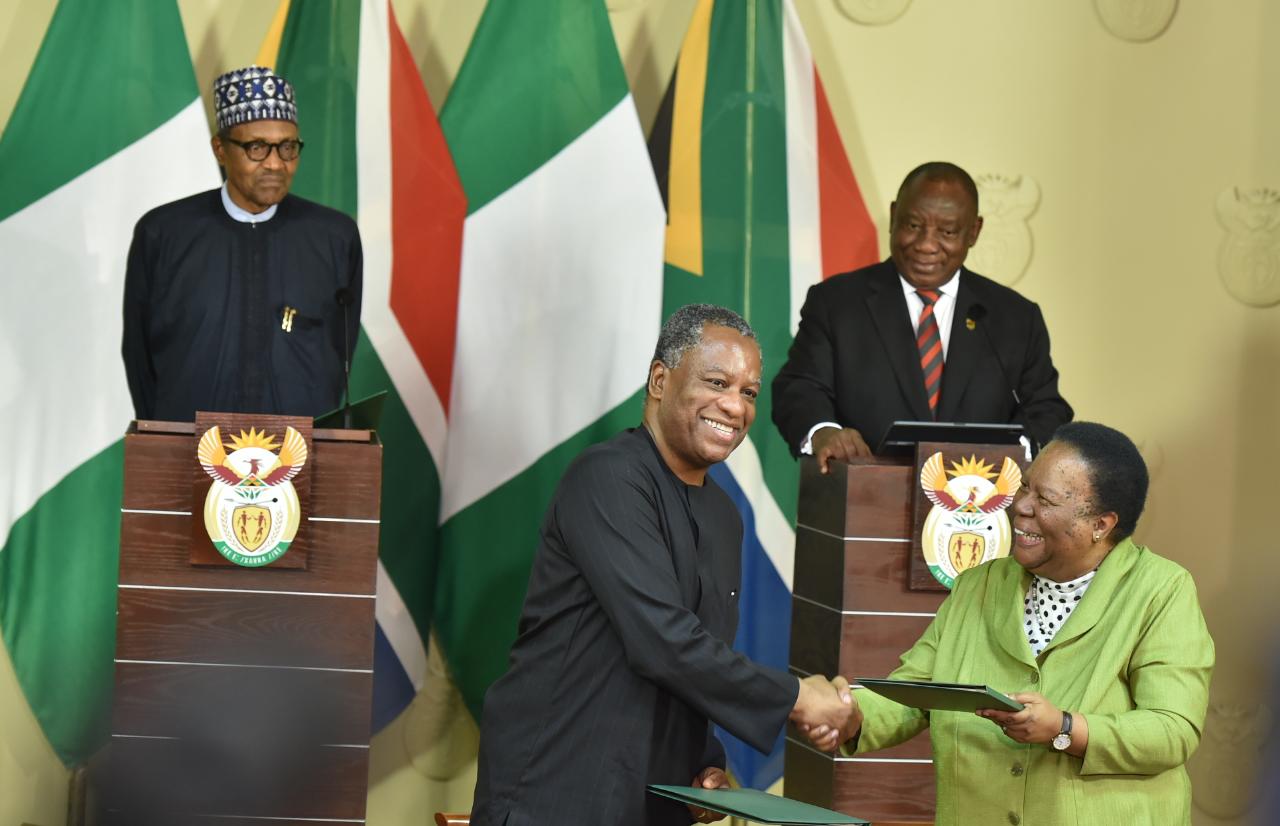 After a successful closing of the 9th Bi-National Commission of South Africa and Nigeria meeting in Pretoria, South Africa, both countries have agreed on issuing 10-year visas to business owners, academics and frequent travellers, Channels TV reports.

According to Guardian, the Senior Special Assistant to the President on Media and Publicity, Garba Shehu, revealed that the agreement was reached in a meeting co-chaired by President Muhammadu Buhari and President Cyril Ramaphosa of South Africa, which was the first time both presidents will preside since the Bi-National Commission was elevated.

The decision was taken to encourage more people-to-people contacts among citizens of both countries and further strengthen socio-cultural, economic and political relations.

At the meeting held at the Union Buildings, Presidential Palace of South Africa, the two presidents agreed on early warning signals to nip violence in the bud before it escalates, while taking into consideration the need to share more intelligence and promote stronger partnership in security.

Both countries also agreed to re-establish the consular forum, which is a structured arrangement where both governments meet regularly, at least twice in a year, to discuss welfare of citizens. 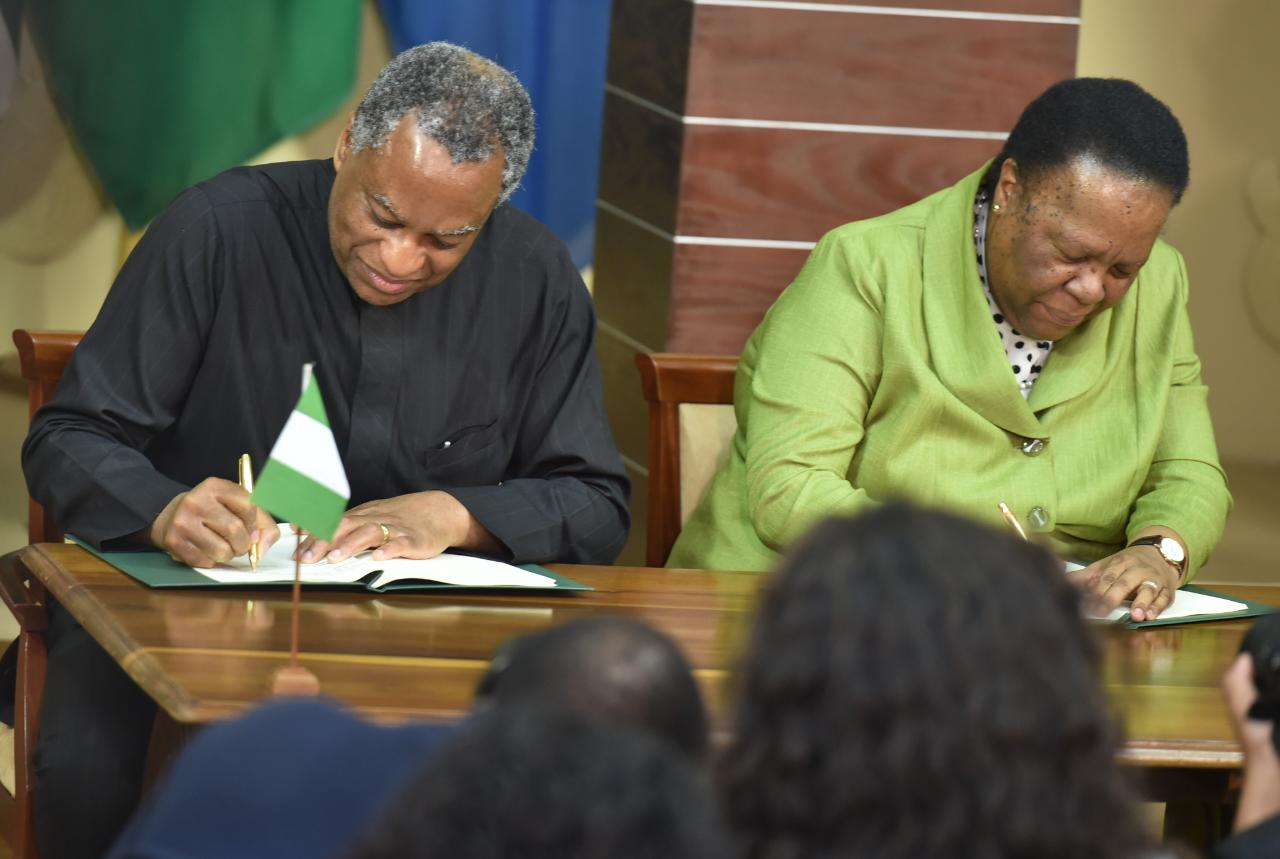