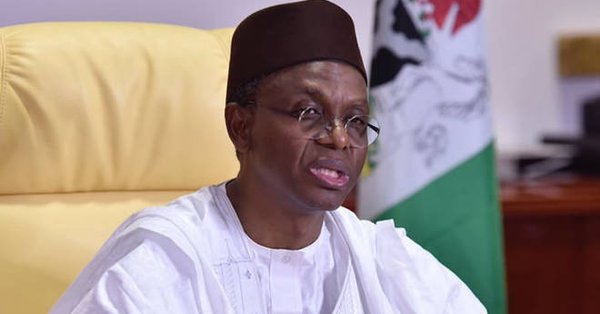 The kidnappers of six female students and teachers at Engravers College, in Chikun Local Government Area of Kaduna State, have demanded a ransom.

The kidnappers had on Thursday kidnapped six female students and two other staff of the school to an unknown destination.

The Governor of Kaduna state, Nasir El-Rufai revealed to newsmen that the kidnappers have made a demand for money and is currently being negotiated, Punch reports.

El-Rufai said those responsible for the Kaduna kidnapping had made contact with parents and that Police had gathered relatives together to facilitate communication.

Following the kidnapping, it has been reported that the students were immediately sent on break.