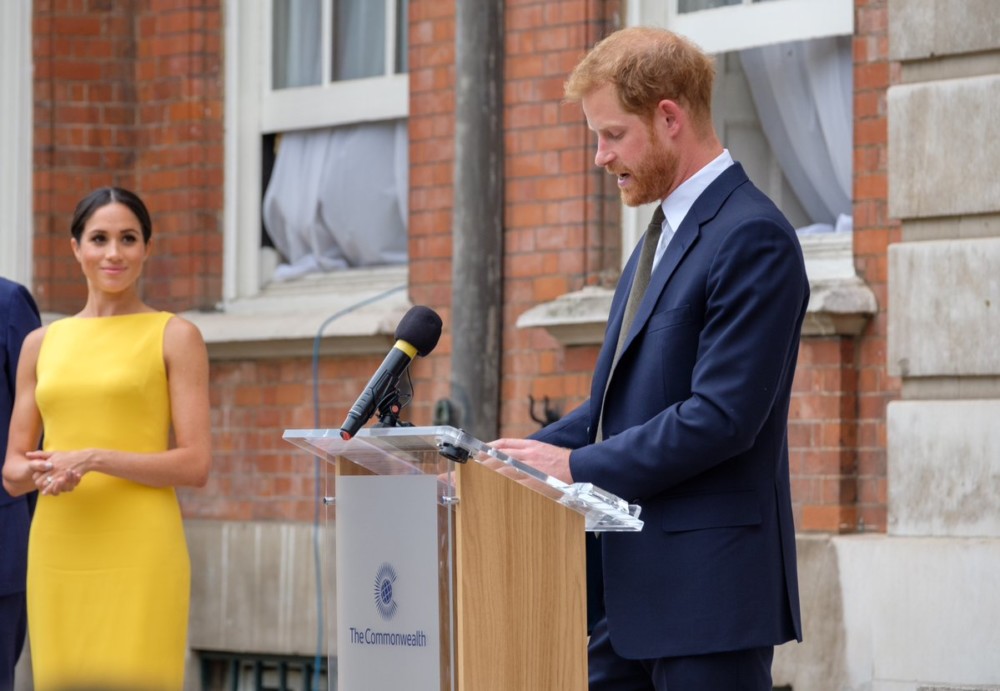 Prince Harry is taking legal action against the owners of the UK tabloids The Sun, Daily Mirror, CNN reports.

A Buckingham Palace spokesperson told CNN that claims have been filed in court “regarding the illegal interception of voicemail messages.”

A spokesperson for News Group Newspapers (NGN), owners of the Sun, said: “We confirm that a claim has been issued by the Duke of Sussex. We have no further comment to make at the current time.”

One source at Reach plc, Daily Mirror’s parent company said they are yet to received notification but are aware of the proceedings.

Harry’s legal claims come three days after his wife, Meghan Markle, sued the Mail on Sunday for publishing excerpts of a letter she wrote to her estranged father.

This Corps Member Used his Carpentry Skills to Build Furniture for Over 80 Students in Cross River State ??