Bello El-Rufai is Apologizing for his Tweets 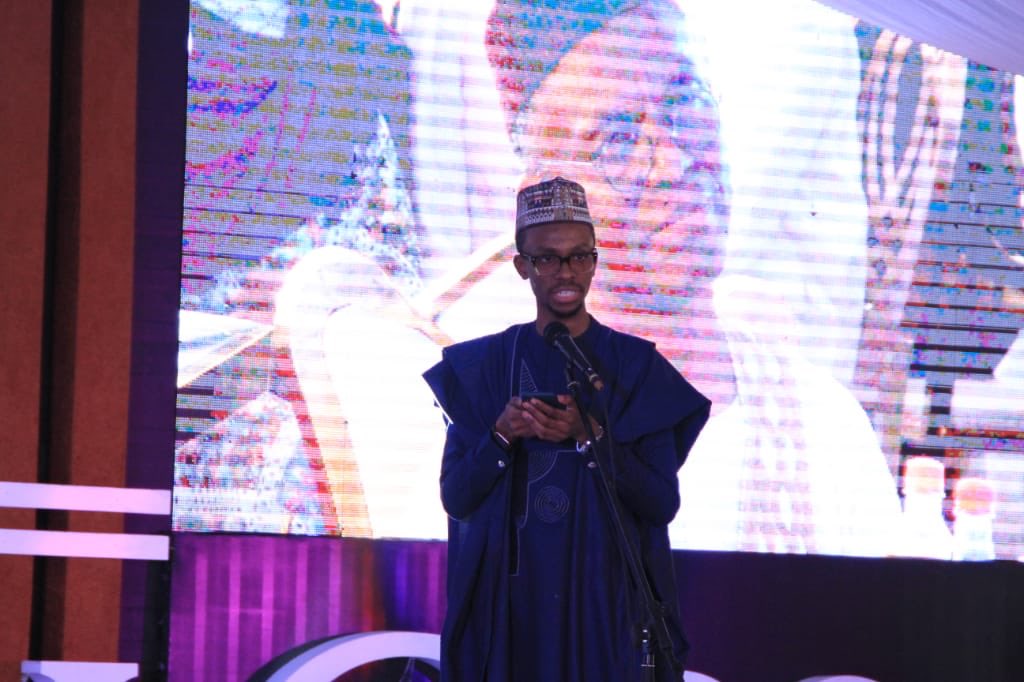 Earlier this week, Bello El-Rufai, son of Kaduna State governor, Nasir El-Rufai, took to Twitter to lash out at those who dropped comments on a tweet he posted about the President of the USA, Donald Trump.

In his replies, he made lewd and sexist comments about women, and displayed tribalistic sentiments, while his mum and the First Lady of Kaduna State, Hadiza El-Rufai, described his tweets as fair, before later tendering an apology “to those who were offended” by Bello’s comment.

After several backlashes from Nigerians, Bello El-Rufai has tendered an apology which he shared on Twitter. 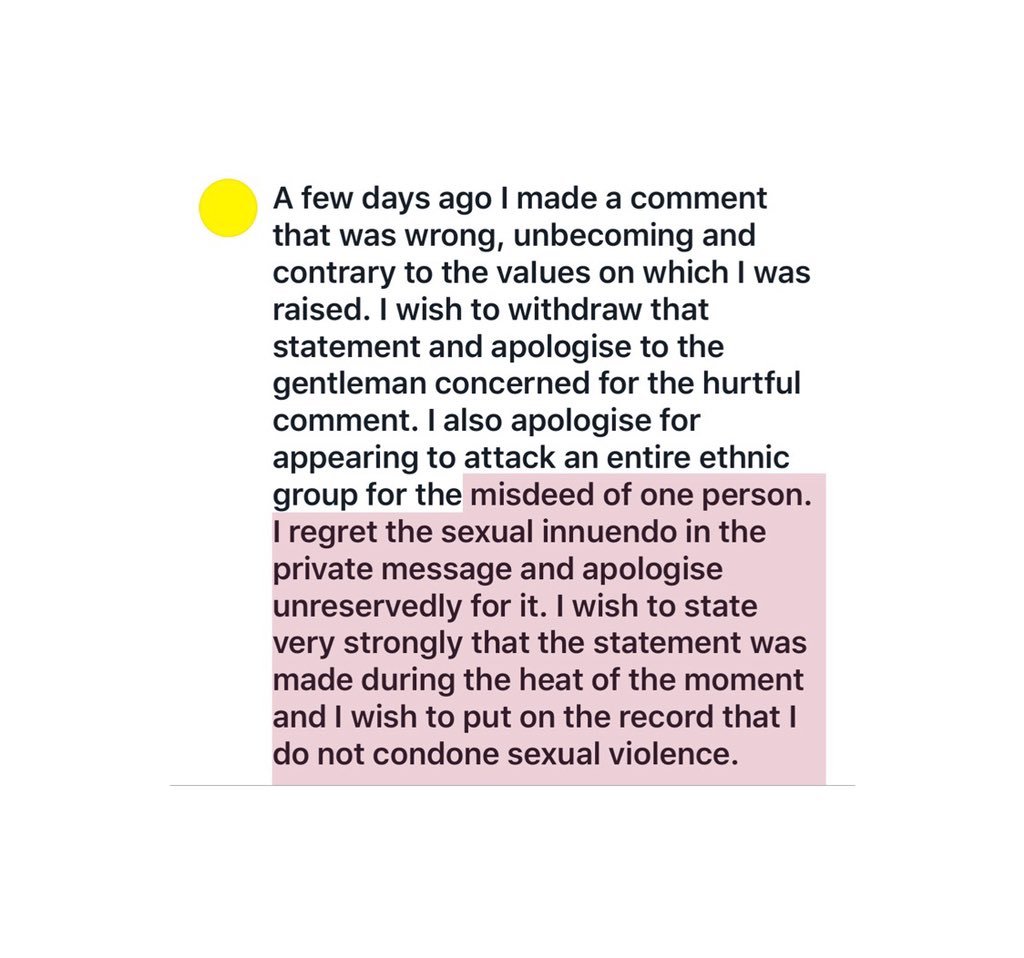 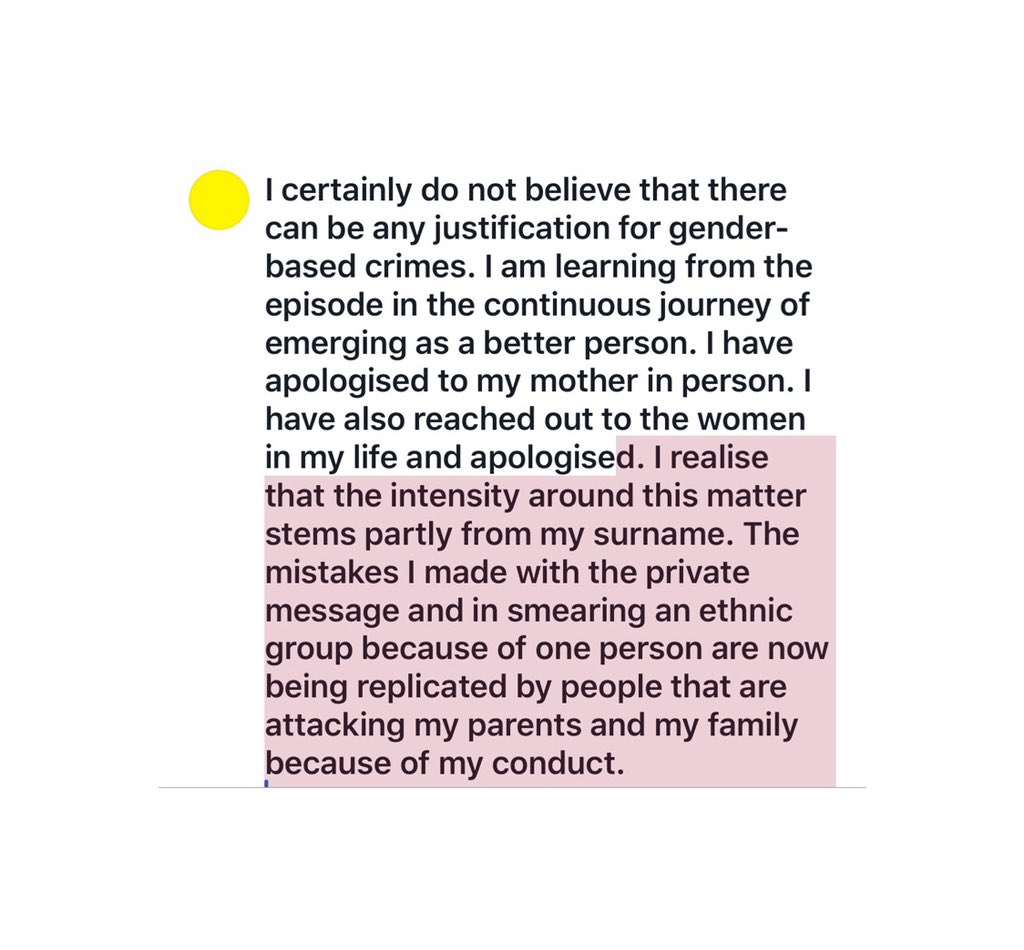 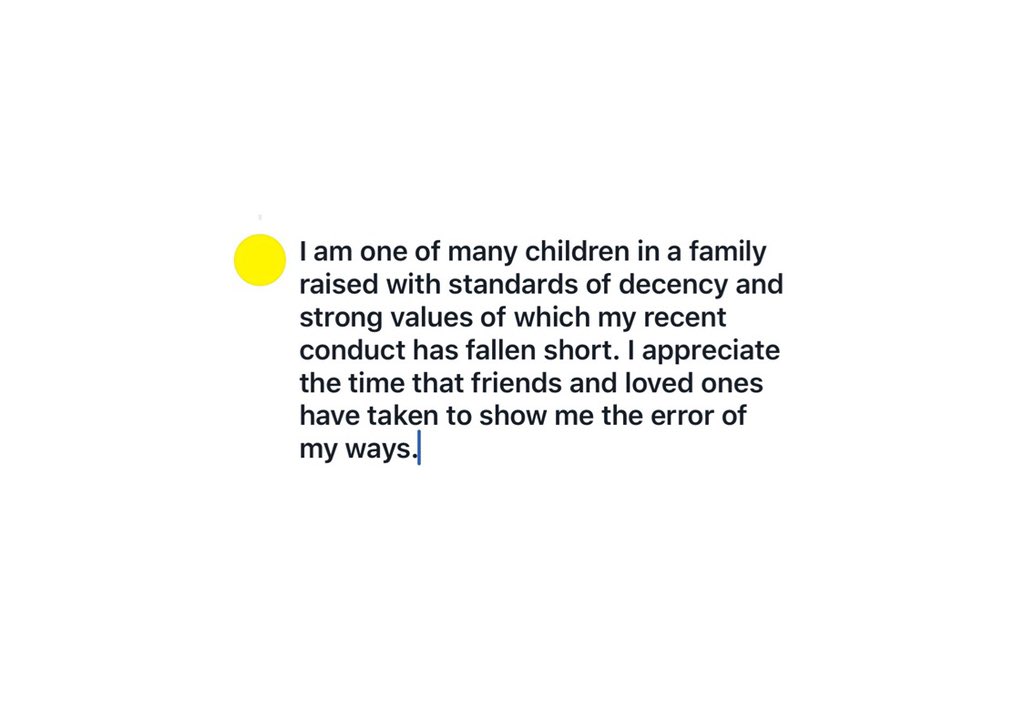 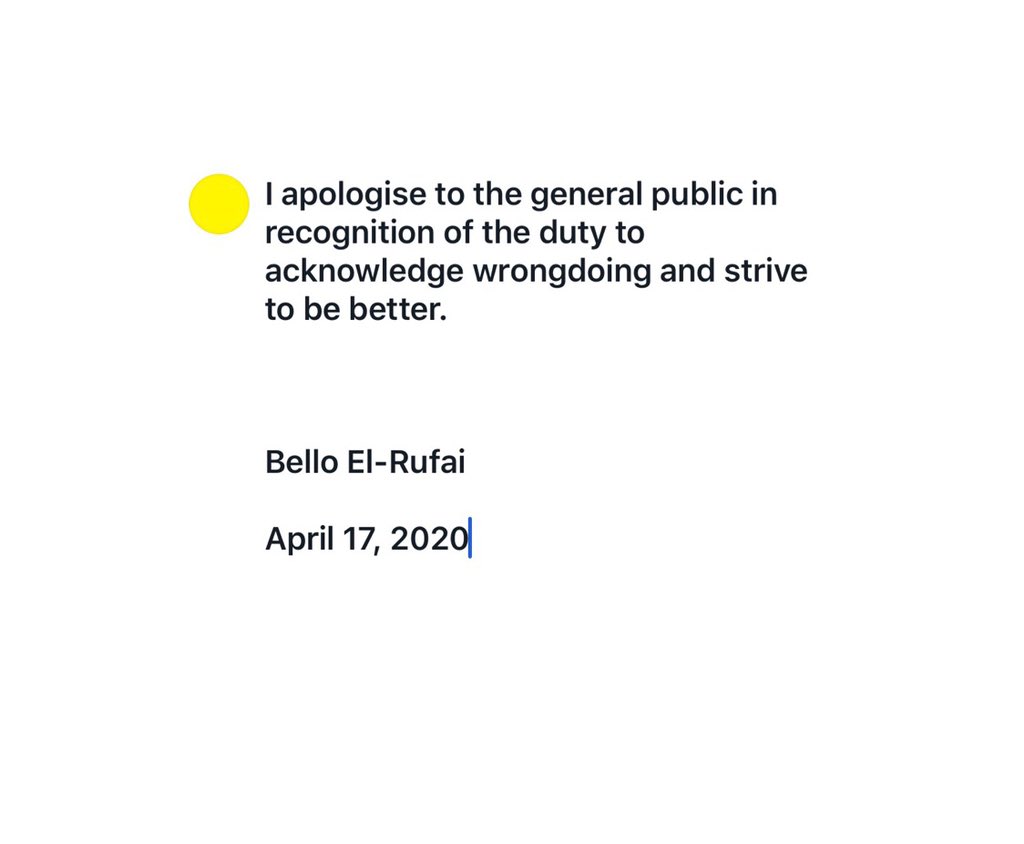 However, Twitter users are saying the apology is far-fetched, and his reluctancy to apologise is very obvious. What do you think?

Bello you had better post your apology to me for libeling and slandering me as a rape victim as a “penis for hire addict” when my case was proven in court.

You are guilty not only of tribalism, but of endorsing and supporting a rapist, and misogyny against women who were raped. pic.twitter.com/B4nBO4KJIZ

Nothing honorable about it. He's a disg*sting person

Lmao, the PR people who wrote this did well.

Lol, he even apologised to his mum @hadizel that supported him and also supported his attack on @obyezeks

Dude, many of us may have been born at night but none of us here was born last night. pic.twitter.com/C1G2Zm7HuZ

Graphic representation of your apology! pic.twitter.com/oj9hNhzfqk

Hardwork,relentless and his zeal will get him a better work….dey shld keep there own 4 2morow he will come out and say worst things

Have u apologized to Samuel Ogundipe whom you threatened or the guy at Brittle paper dt lost his job for the same issue you r dishing Twitter Apology?

Enjoy These Adorable Snaps from Kcee & his “Greatest Fortune”