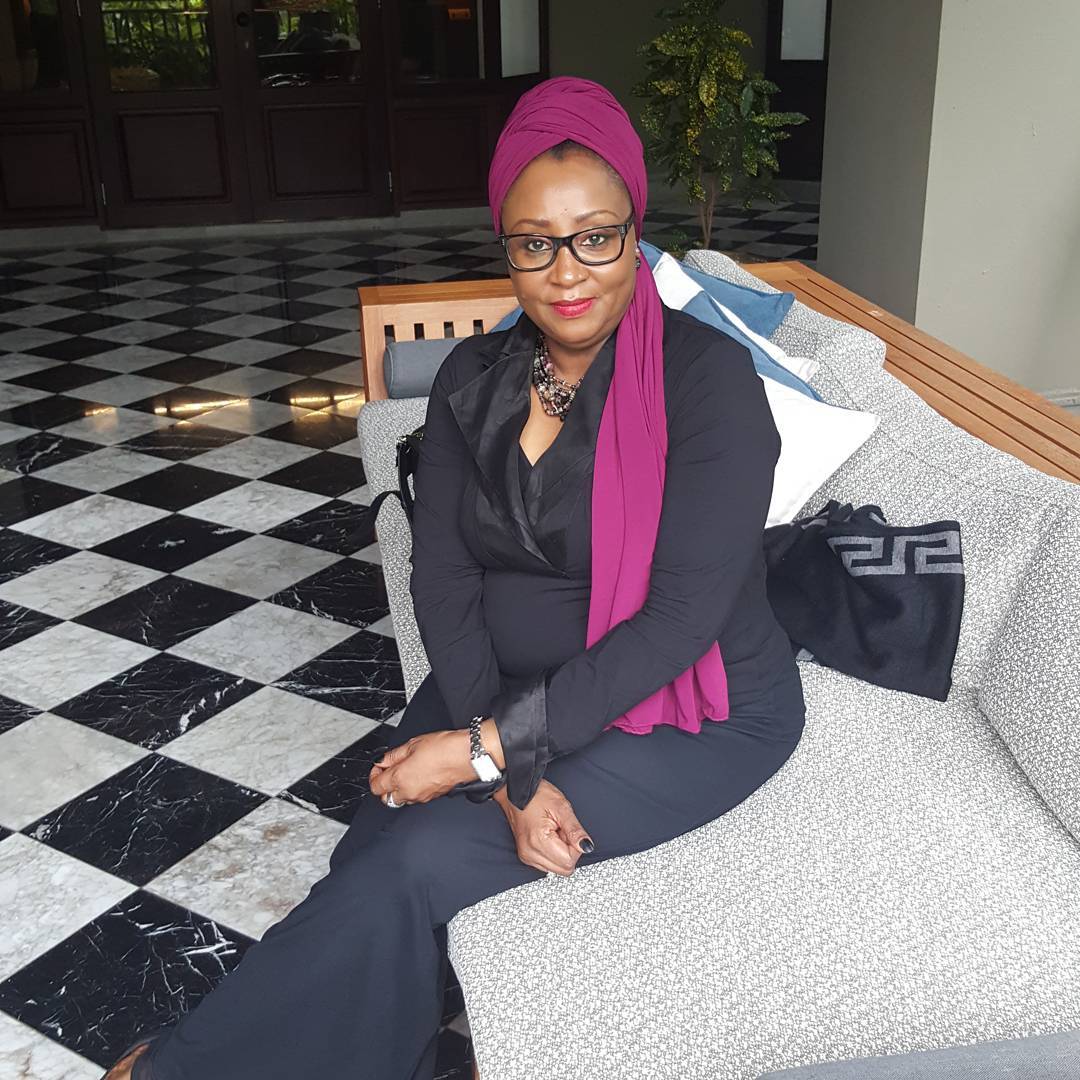 Over the weekend, Bello El-Rufai, son of Kaduna State governor, Nasir El-Rufai, made a statement that the President of the USA, Donald Trump has been an incompetent leader since coronavirus started.

He wrote: ”There is nothing as radioactive as an incompetent leader during a time of crisis. The United States of America is a case in point. A few states in Nigeria too.”

Several Twitter users weren’t pleased with his tweet, and they took to the reply section to tackle him, some suggesting that Bello should divert the same energy in criticising President Muhammadu Buhari, rather than passing comments about a president of another country.

Bello later took to Twitter to lash out at those who commented on his tweet. In his replies, he made lewd and sexist comments about women, displayed tribalistic sentiments, while his mum and the First Lady of Kaduna State, Hadiza El-Rufai, defended his tweets as “fair” and implied it’s okay. 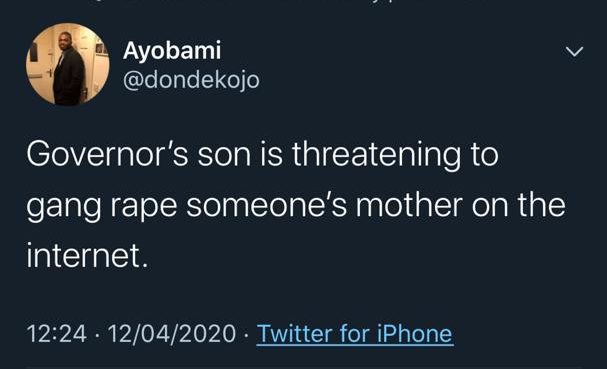 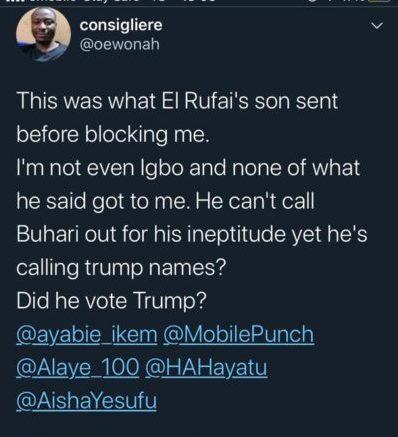 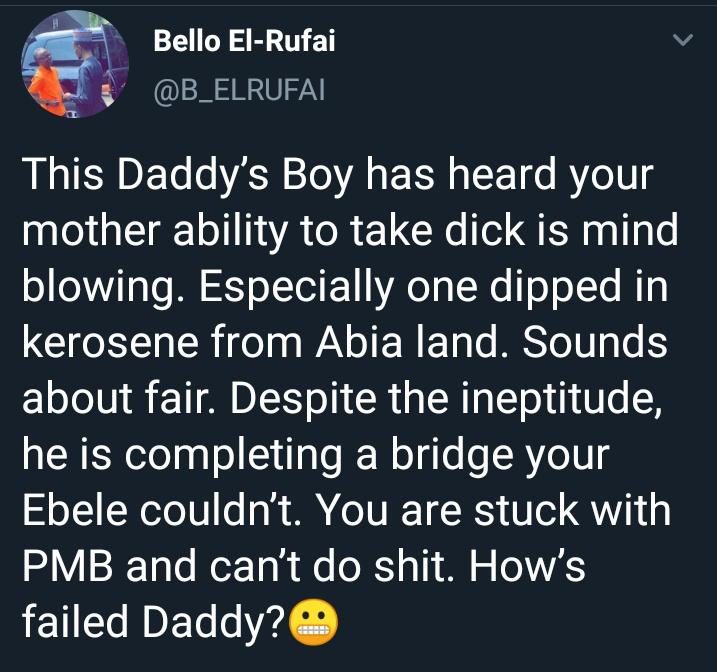 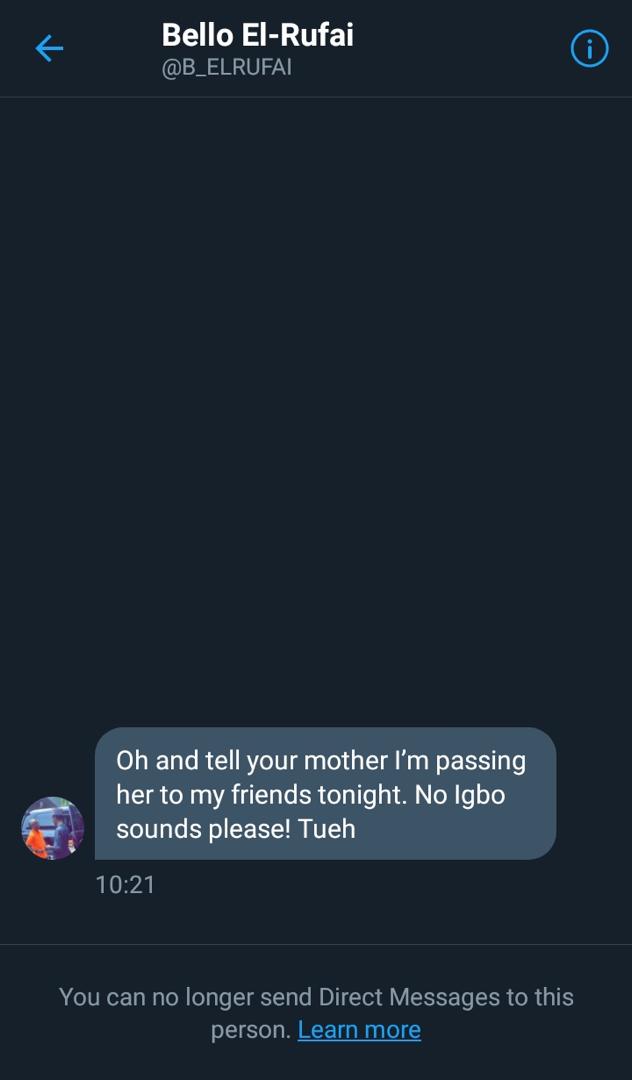 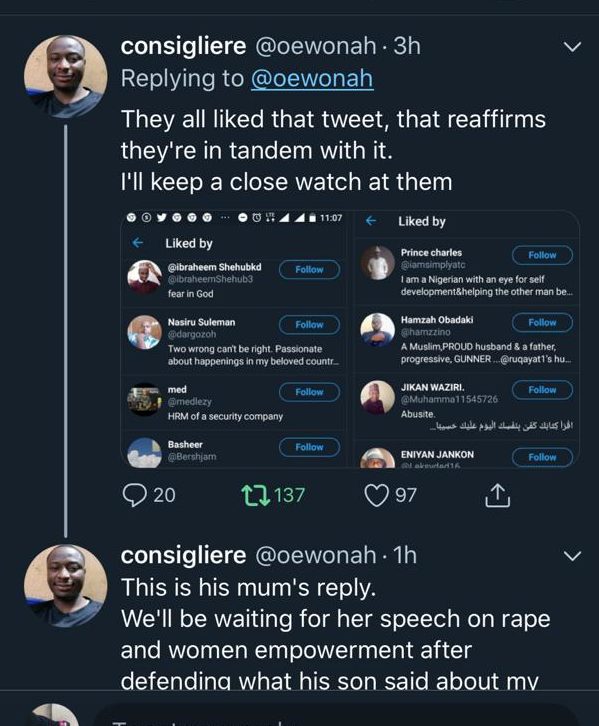 All you people talking about @B_ELRUFAI

Don’t @ me. Sow the wind, reap the whirlwind. All is fair in love and war.

My belief: Respect everyone, but take no shit from anyone.

I didn't see any threats of rape. I would never condone that.

When I posted the tweet below, I assumed it was just the usual Twitter gbas-gbos. Having read the tweets chronologically, I have had conversations with Bello. Never ever should sexual abuse be employed as ammunition in public/private exchanges, no matter the provocation.

I can see how my tweet may have come across, and I apologise to those who were offended by it. I say, once again, that I’d never condone sexual abuse in any shape or form.

Still, some are saying that the apology is simply damage control, and “I apologize to those who were offended by it” is not the same as apologizing for one’s behavior. What do you think?