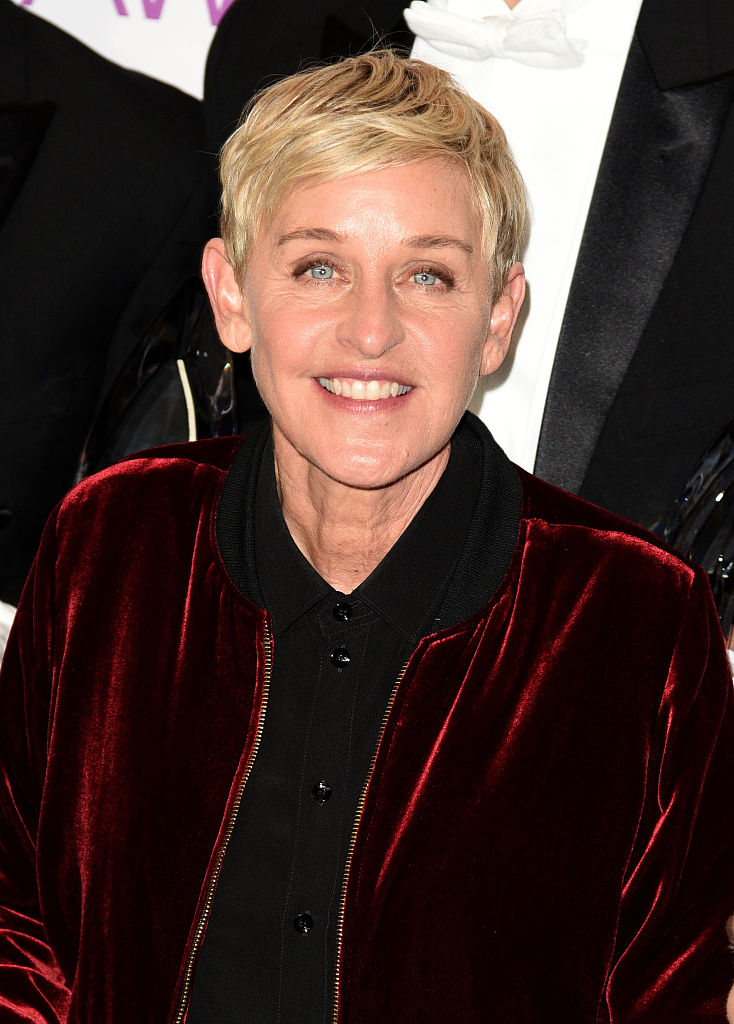 TV Host and celebrity presenter Ellen DeGeneres has come under intense criticism from her own TV crew for leaving them without pay, as she continues to produce her daytime talk show from home.

According to reports by Variety, the core stage crew for “The Ellen DeGeneres Show,” consisting of more than 30 employees, received no written communication about the status of their working hours, pay, or inquiries about their mental and physical health from producers for over a month as the world continues to fight the coronavirus.

Her crew were further infuriated by the show’s recent hire of an outside tech company to help Ellen tape remotely from her home in California. A spokesperson for Warner Bros. Television made it clear the crew is still getting paid, though they confirmed their hours are reduced.

Bello El-Rufai is Apologizing for his Tweets