Yvonne Orji was an Amazing Guest Host on "The Ellen Show"! WATCH 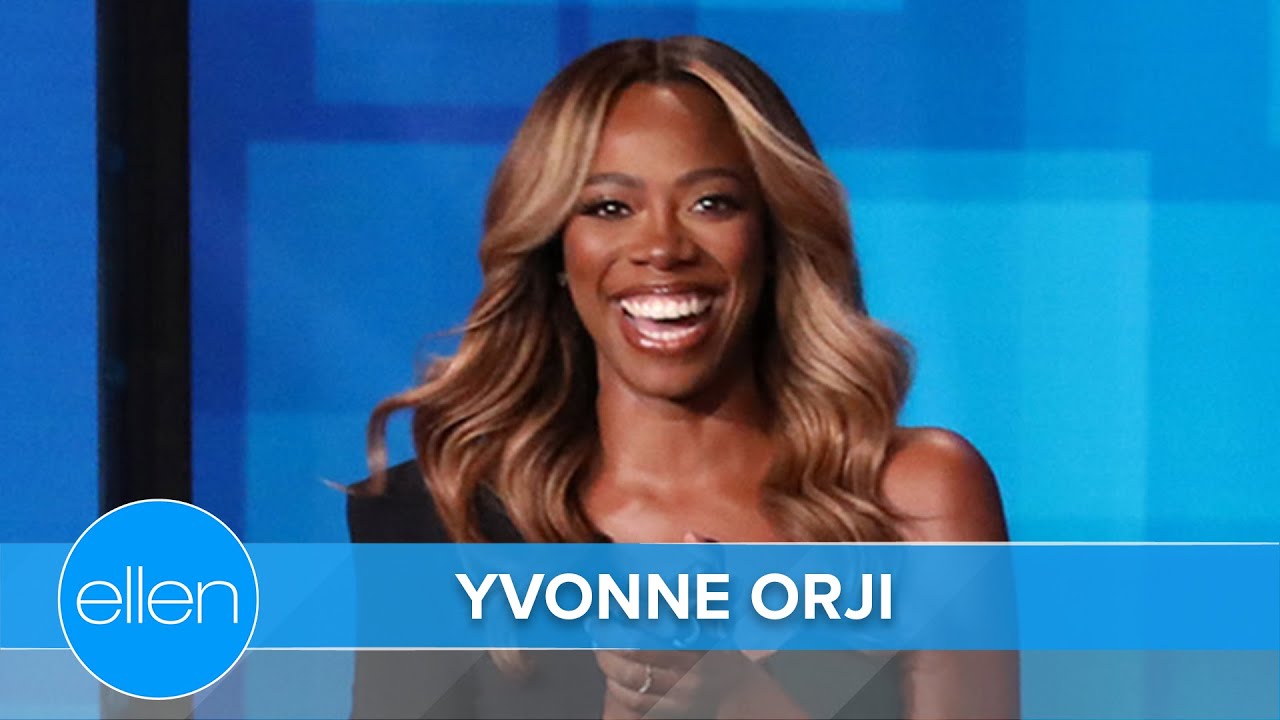 When HBO’s “Insecure” star Yvonne Orji made her first appearance on “The Ellen Show” last year, she shared that she had dreams of becoming a daytime talk show host and Ellen DeGeneres offered the comedian and actress a chance to guest host one of the episodes for her final season.

One year later, Yvonne Orji who also hosted the 2021 International Emmys on Monday Night has finally manifested this dream as she took over as guest host for Ellen, with Hailey Bieber and Nigerian American comedian Gina Yashere as her special guests.

During the episode, Hailey Bieber explained why she thinks the 24-hours within the annual star-studded Met Gala is cursed for her. Plus, the model talked about her popular YouTube channel and gave some dating advice to Yvonne.

Since Hailey Bieber has helped Yvonne with her relationships, they talked about various scenarios that could possibly raise a red flag when it comes to dating.

Comedian Gina Yashere explained how her mom had clear career expectations for her daughter — either become a doctor, lawyer, engineer, or a “disgrace to the family.”

The “Bob Hearts Abishola” co-creator and star also chatted to Yvonne about how being in lockdown forced her to finally write her new book, “Cack-Handed: A Memoir.”