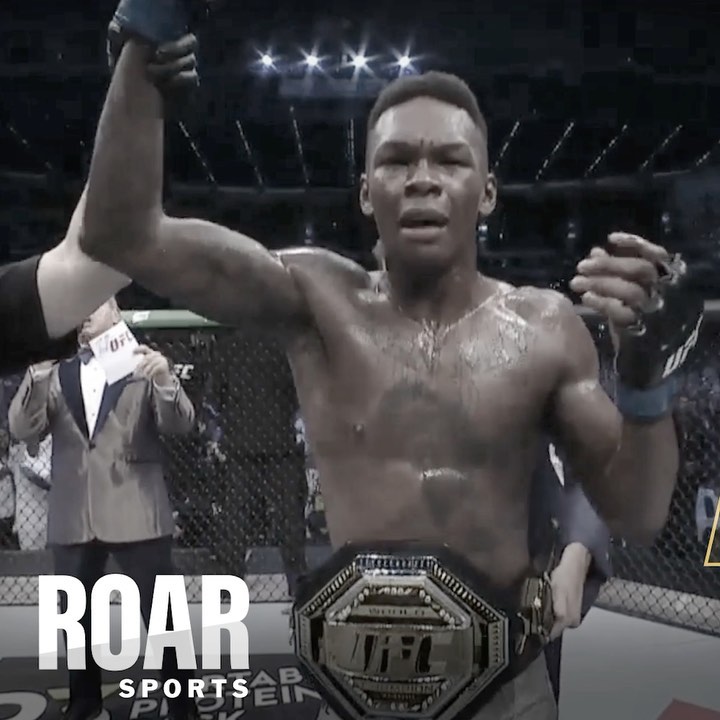 Israel Adesanya is the new UFC Middleweight Champion after he gave his opponent, Robert Whittaker a knock-out in the second round of the championship fight which held in Melbourne, Australia

Adesanya who has won all seven of his fights in the UFC is considered one of the hottest up-and-coming MMA athletes because of his charisma and ability to promote fights.

Whittaker got knocked out with a right hook-left hook combination at 3:33 of the second round in the main event of UFC 243.

The new undisputed middleweight champ places the belt at the feet of his parents.

What a night for @stylebender ?#UFC243 pic.twitter.com/ubKlJRpzUr

During his post-fight presser, @Stylebender gets a Facetime call from his cousin in Nigeria ?? #UFC243 pic.twitter.com/DdgbucRs4G

Paying Black Tax is Not Something D ‘Copes’ with! He Loves Doing His Bit for His Family