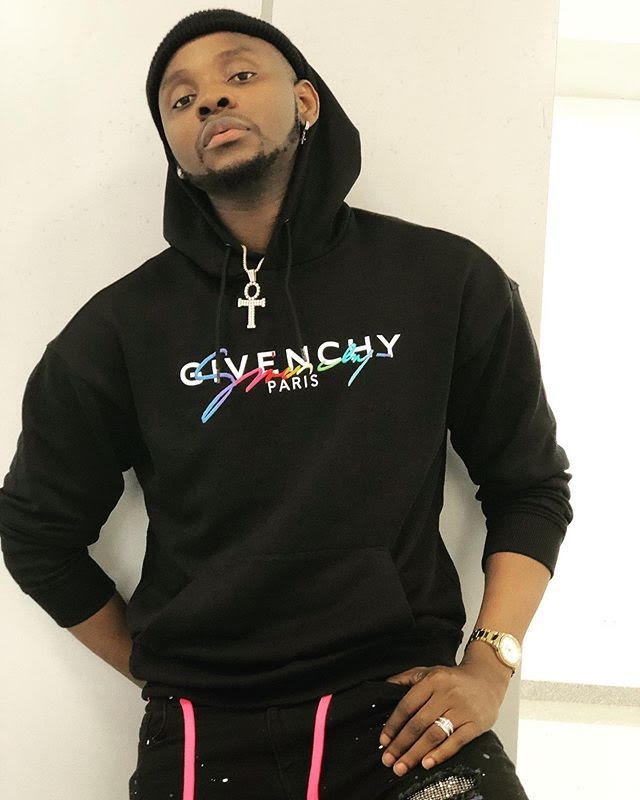 Last week G-Worldwide launched a legal attack on Afro-pop superstar Kizz Daniel who just dropped a hit single with “Pak N Go“, by hiring a renowned lawyer Olisa Agbakoba and asking for N500 million in damages a claim for breach of a recording contract.

Now Kizz Daniel’s legal team has responded by means of the document below: 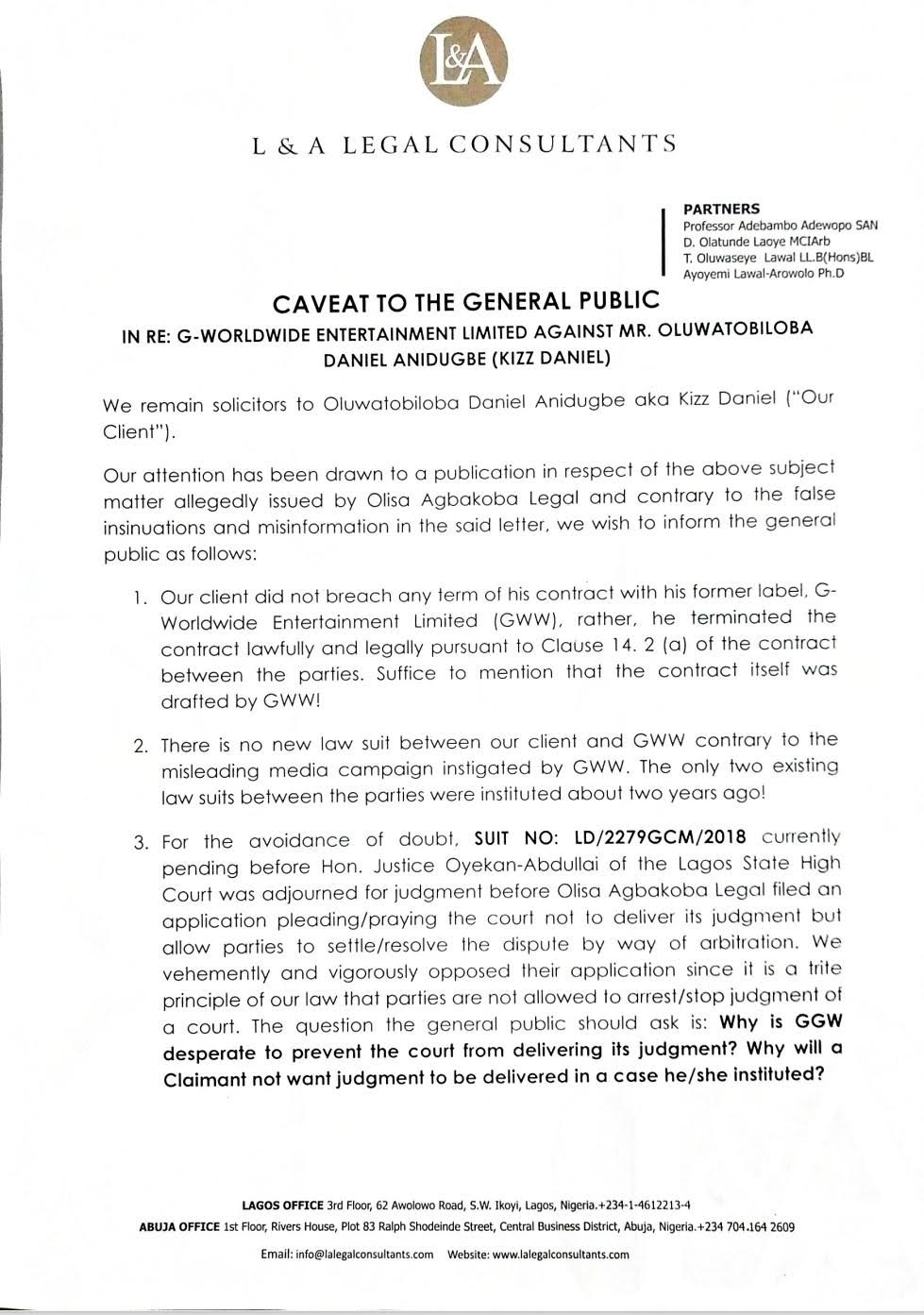 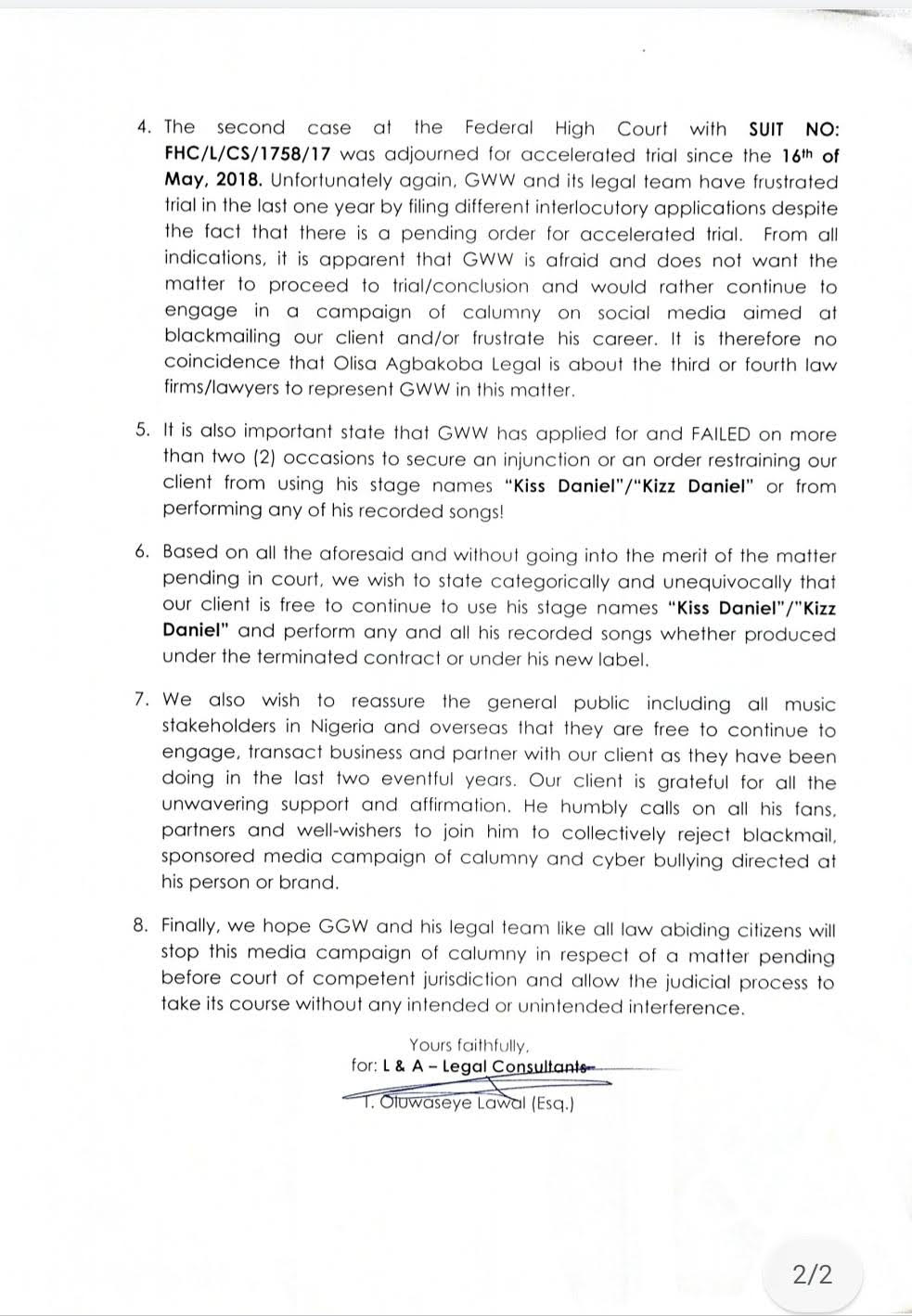