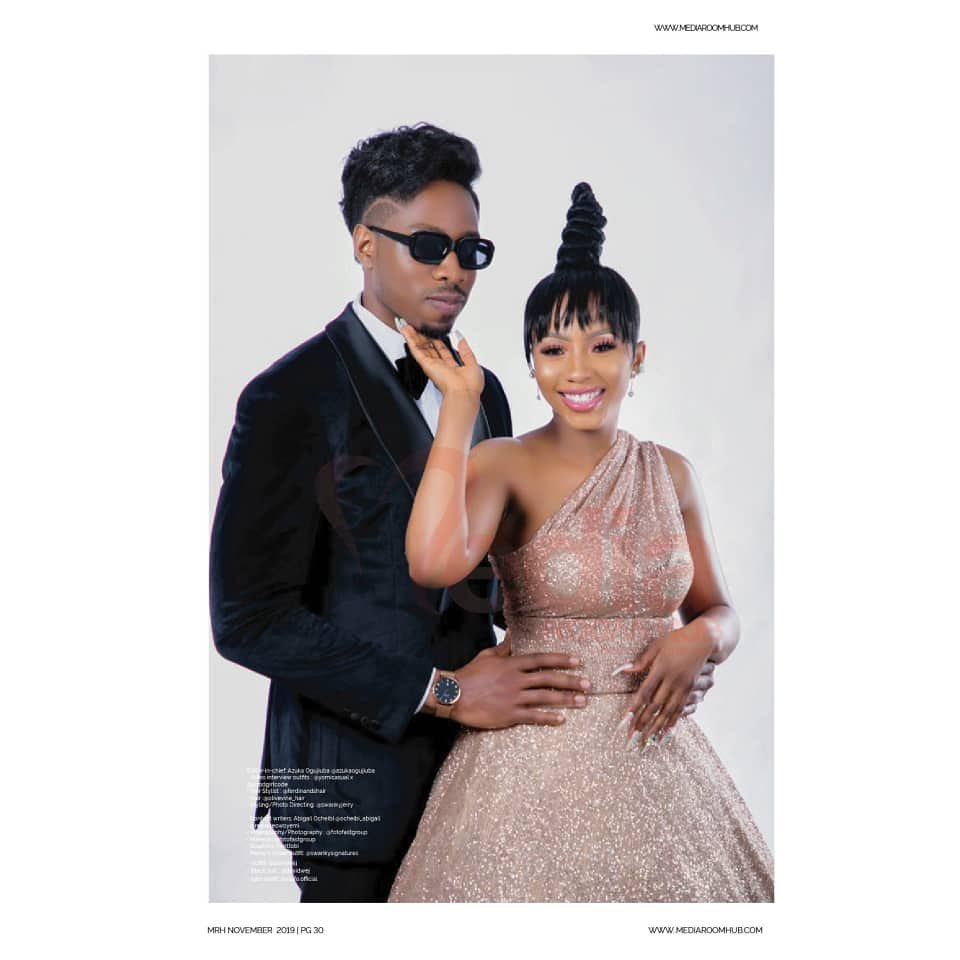 Big Brother Naija housemates and a fave couple from the Pepper Dem edition, Mercy Eke and Ike Onyeoma, are the latest cover stars for MediaRoom Hub‘s November Issue. These two individuals were almost everyone’s favourite couple on the show and for the first time, the love birds are leaving no stone unturned on what was, what is and what’s not.

In this interview, Ike and Mercy tell how they managed to stay without sex in the house, their different views on how aspiring BBNaija contestants should behave on the show, their regrets and what they are currently up to amongst others.

On their biggest lesson in the Big Brother Naija show

Ike: I learned about valuing other people, valuing different personality, and love. I came with the intention I know it all, but I discovered I still have a lot to learn.

On entering how Mercy helped tame his ‘gangster’ attitude

Ike: If the truth is 100% that’s like 40%. I realized that I was given strikes and the concept of the show from the beginning was not what I thought, the concept was to showcase and sell yourself. Come in there, act a fool and entertain. When I came in, I started to realize what the show was all about and I started changing, the strikes helped me change. Of course, Mercy did help me change too.

On the journey so far?

Mercy: Ever since I left the house, I learned to be more patient, to respect people’s space. Before the house, I used to be with my friends. I was not used to being in a circle of 25 people and sharing the same bathroom, doing everything together, when you wake up someone is either to your left or to your right.
I learned to accommodate people. It was really educative for me, during my stay in the house, there was no pen, no paper, everything we had to do, if you didn’t have it upstairs; then you were not going to perform. During our tasks, the house really shaped me in a positive way. The house helped me. I used to flip at every little thing before, the strikes too like he said mellowed us down, those are the things that I took away from the house.

On going into the house hoping to meet her man

Never! During my audition, I said it, that I was single but not searching. I said to myself I can do it all alone like I want to play this game alone. I am a big fan of Big Brother Naija. I used to watch the show back to back, I have a particular housemate then I want to be like, during that time I was single, I just want to play it alone and have fun.

But when I met Ike, a whole lot of things changed, we started off as best friends, then the house… They started calling us boyfriend and girlfriend even when Ike hasn’t asked me out, they are already instigating, you know when you wake up, you gist and see this person, there are possibilities of falling in love.

Click here to read more on their interview
Check out their buzzworthy photos & video below. 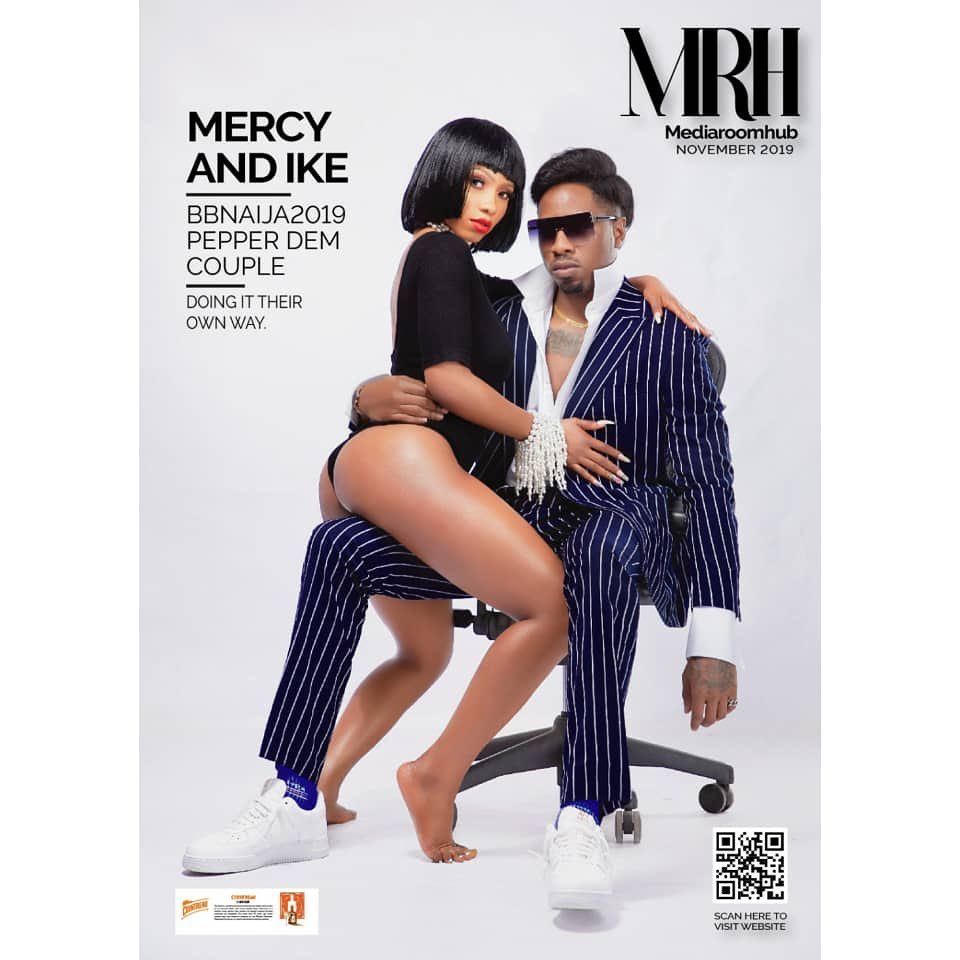 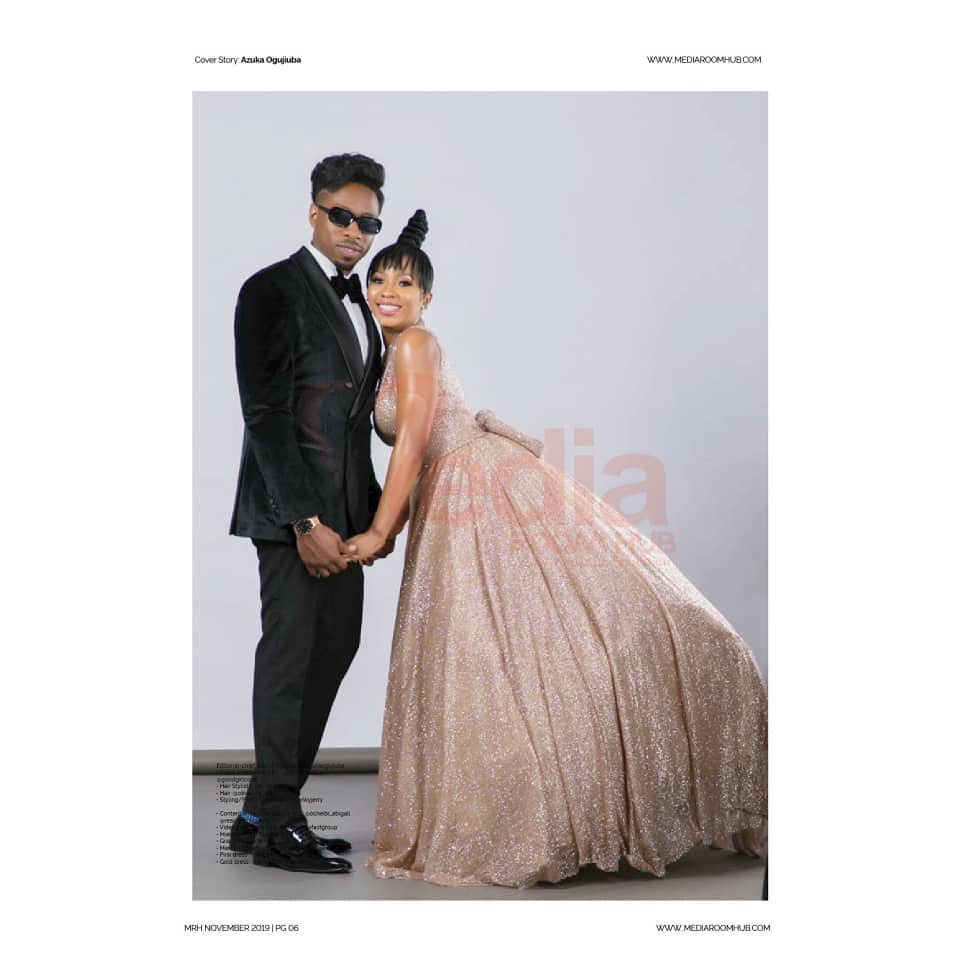 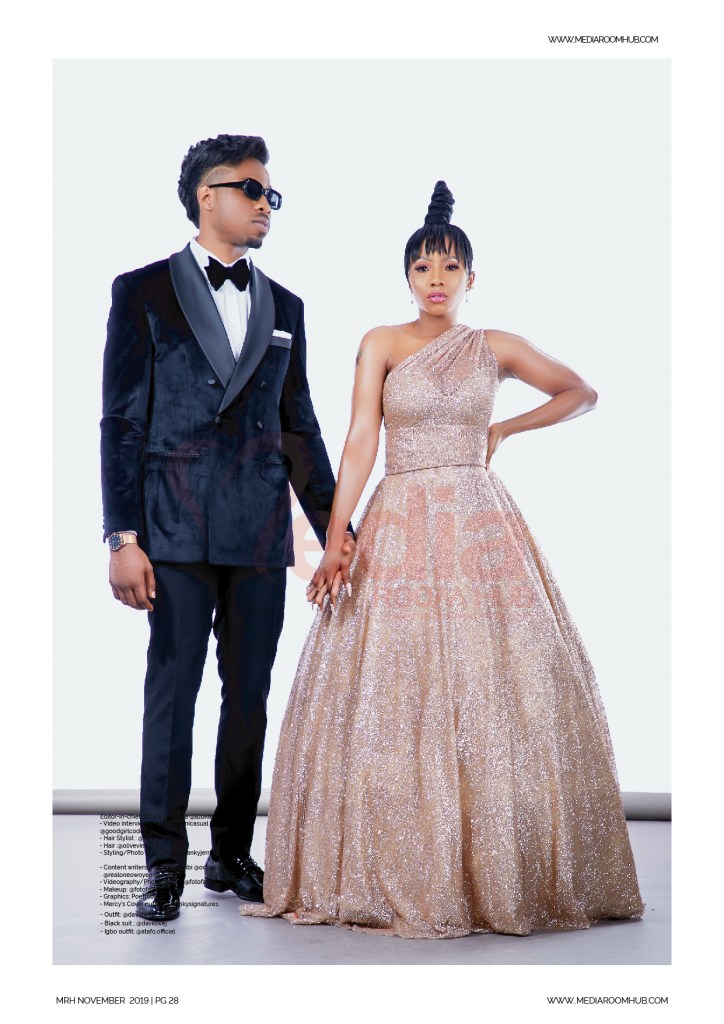 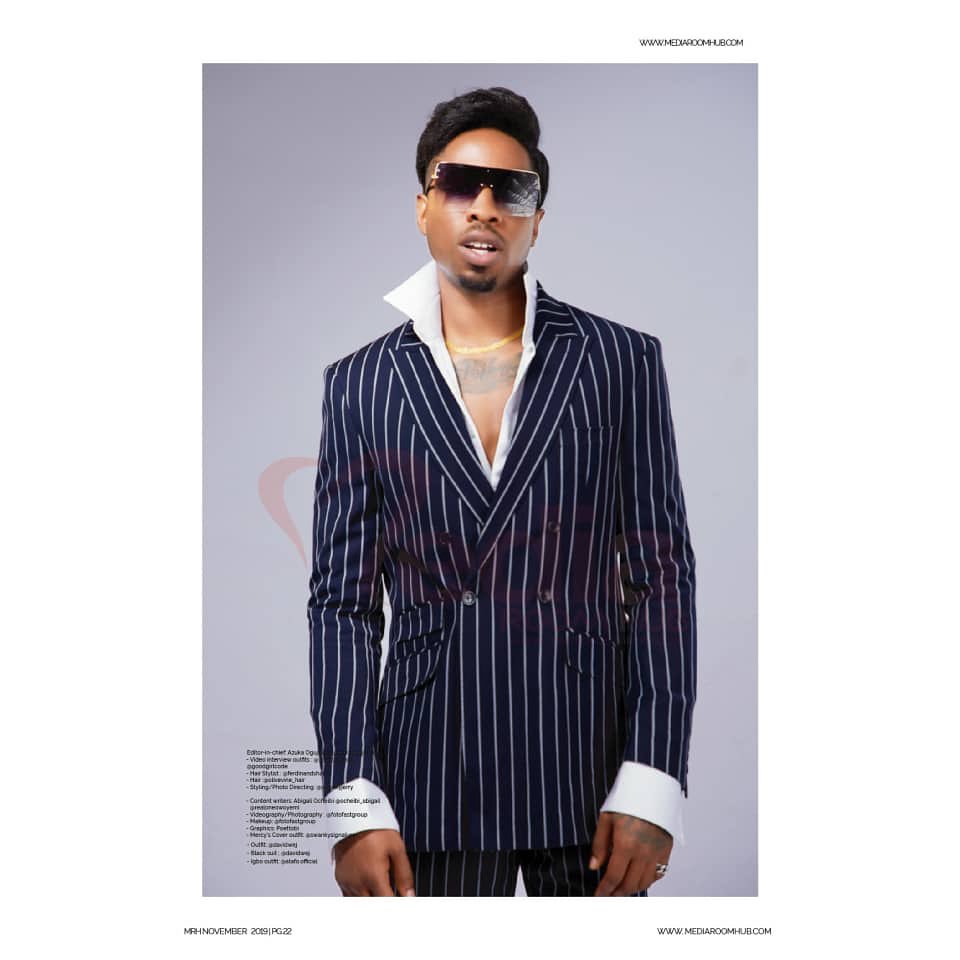 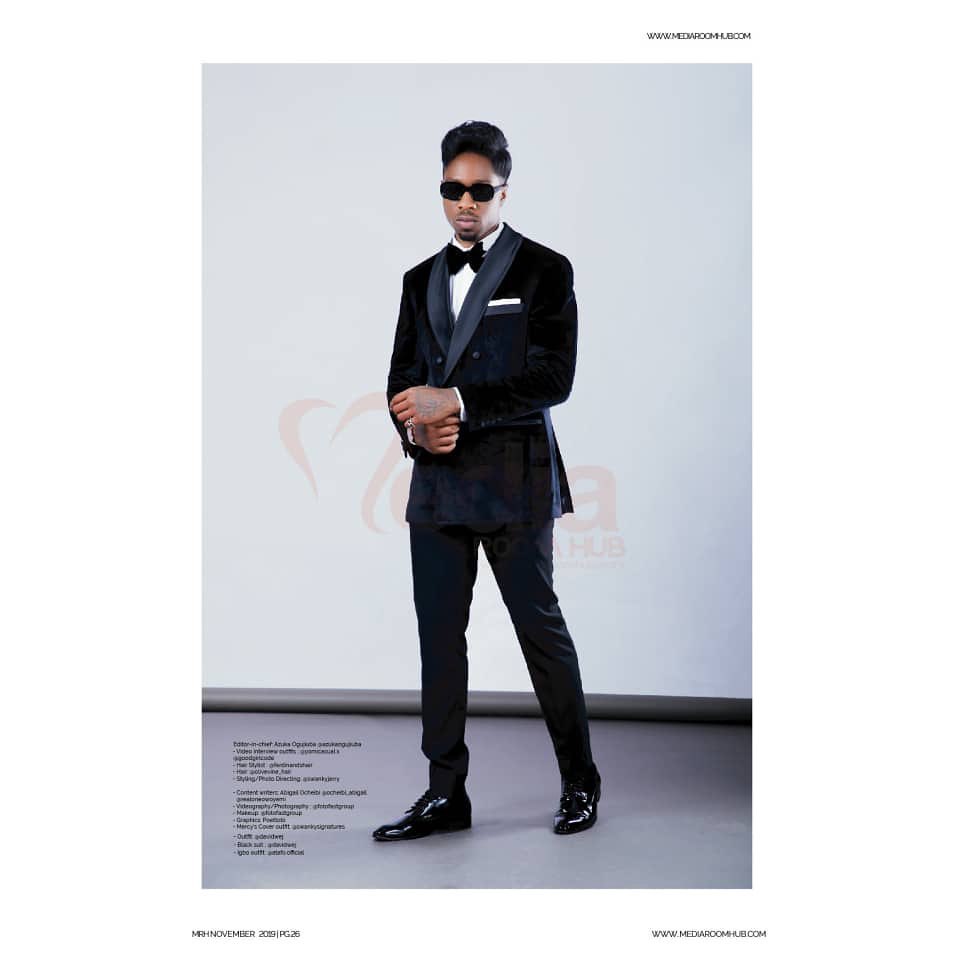 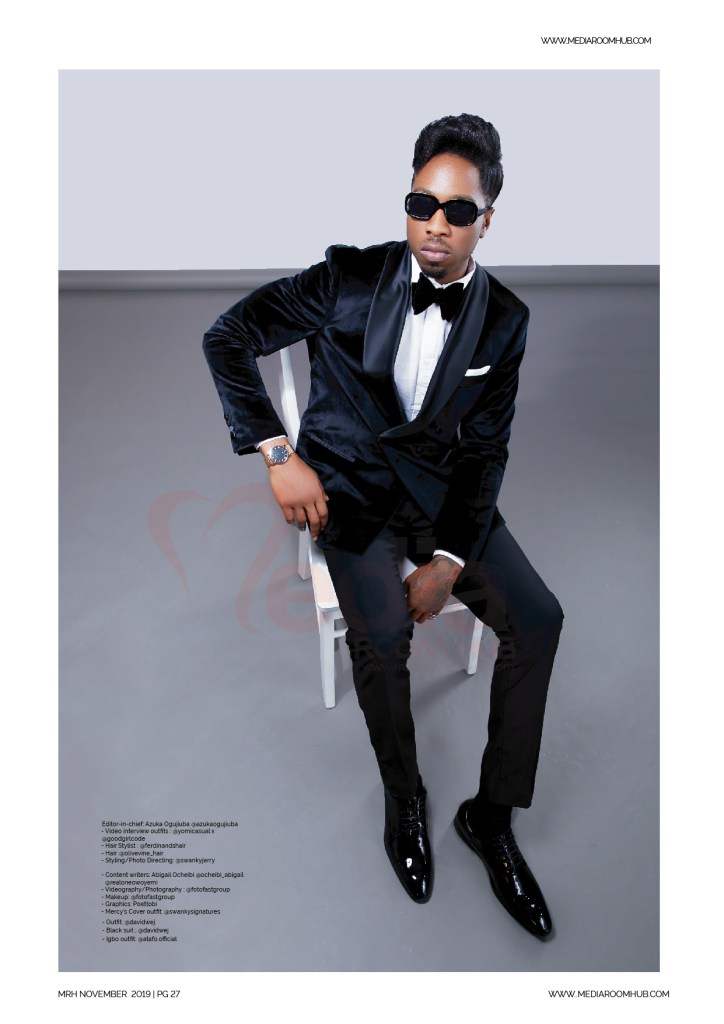 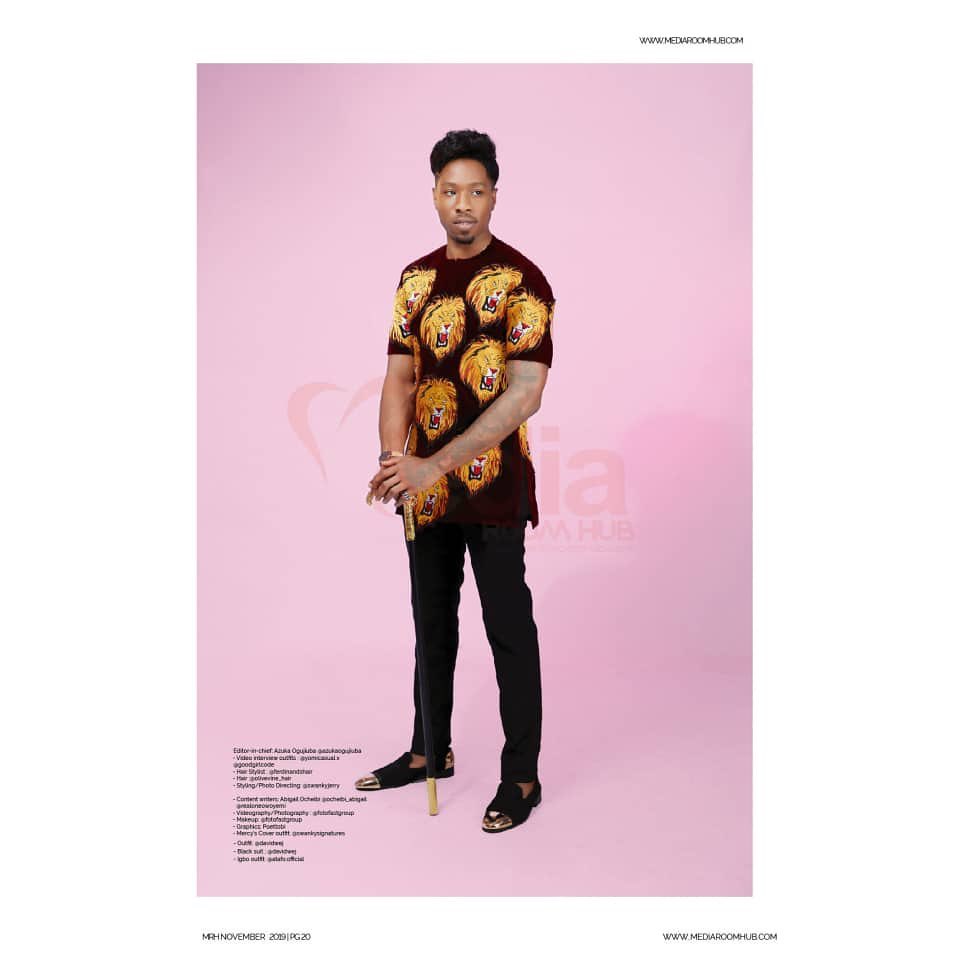 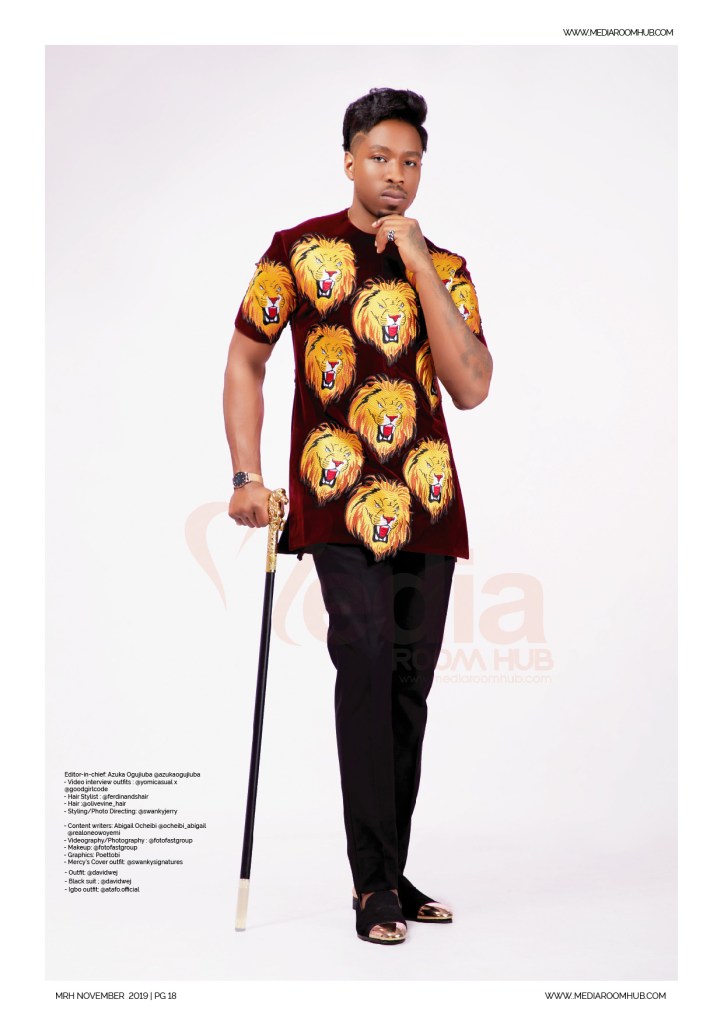 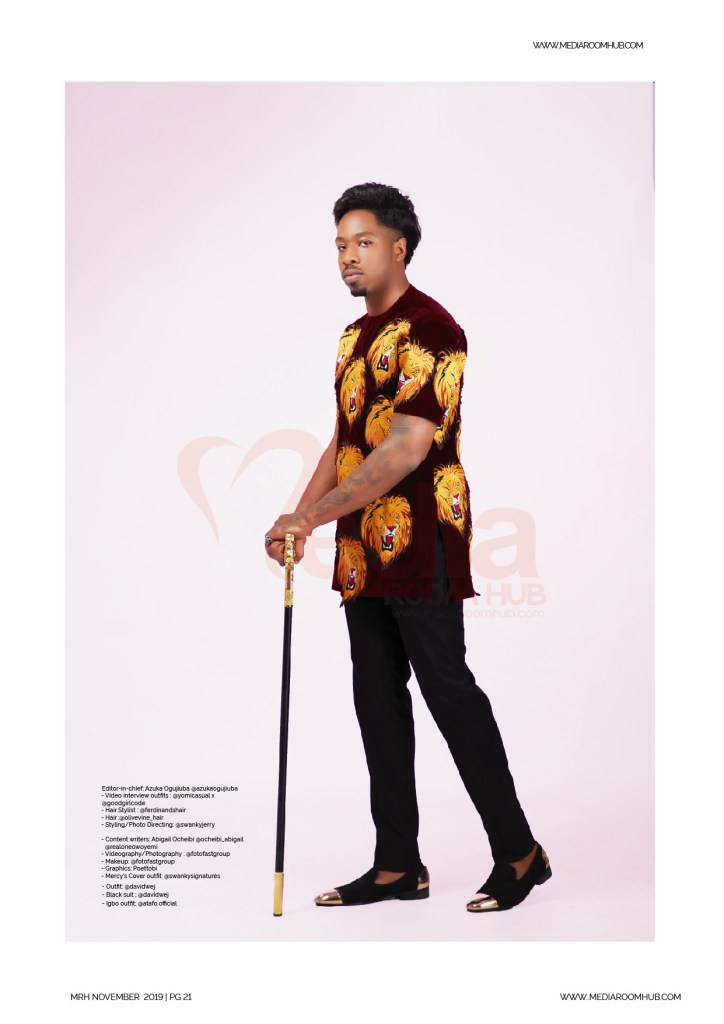 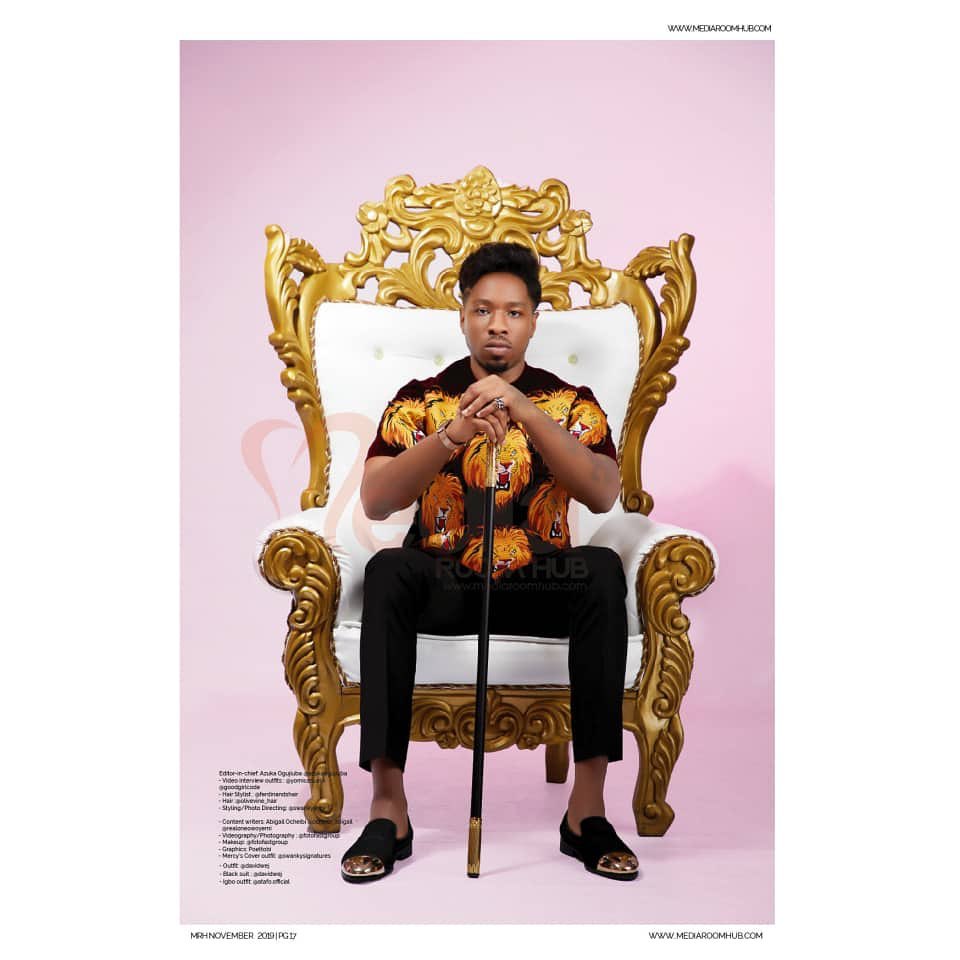 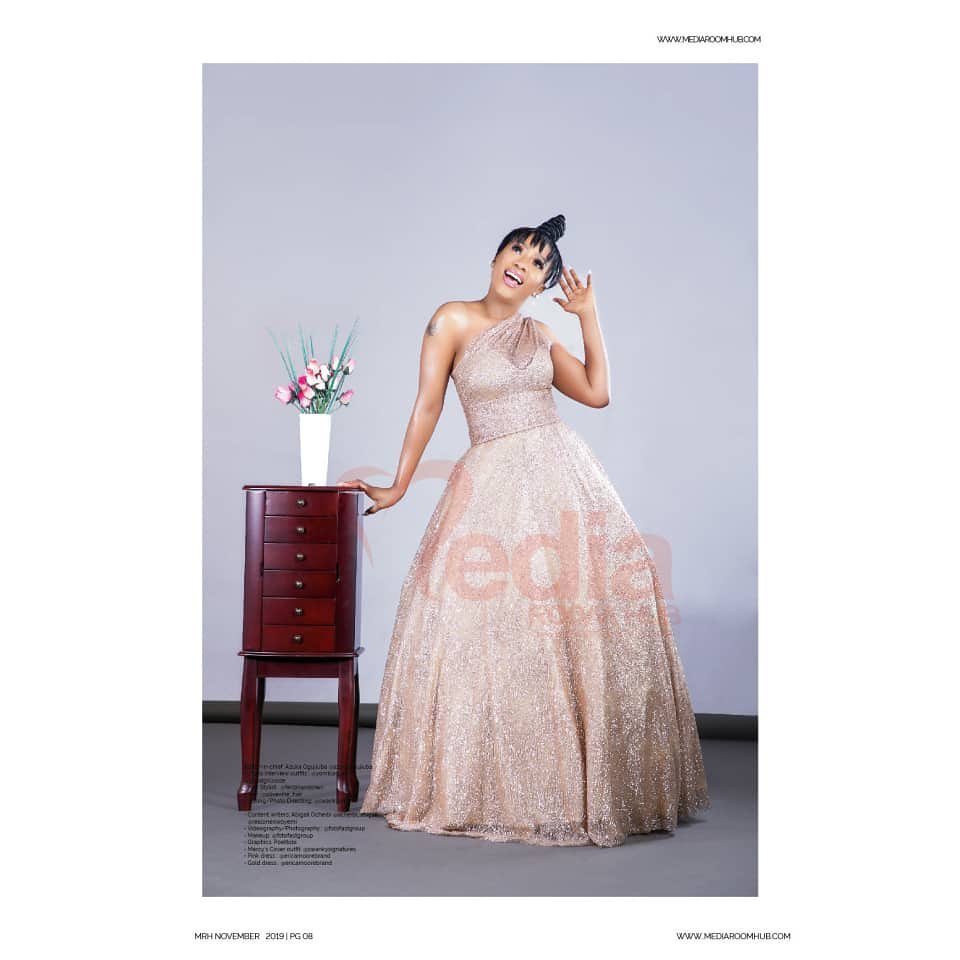 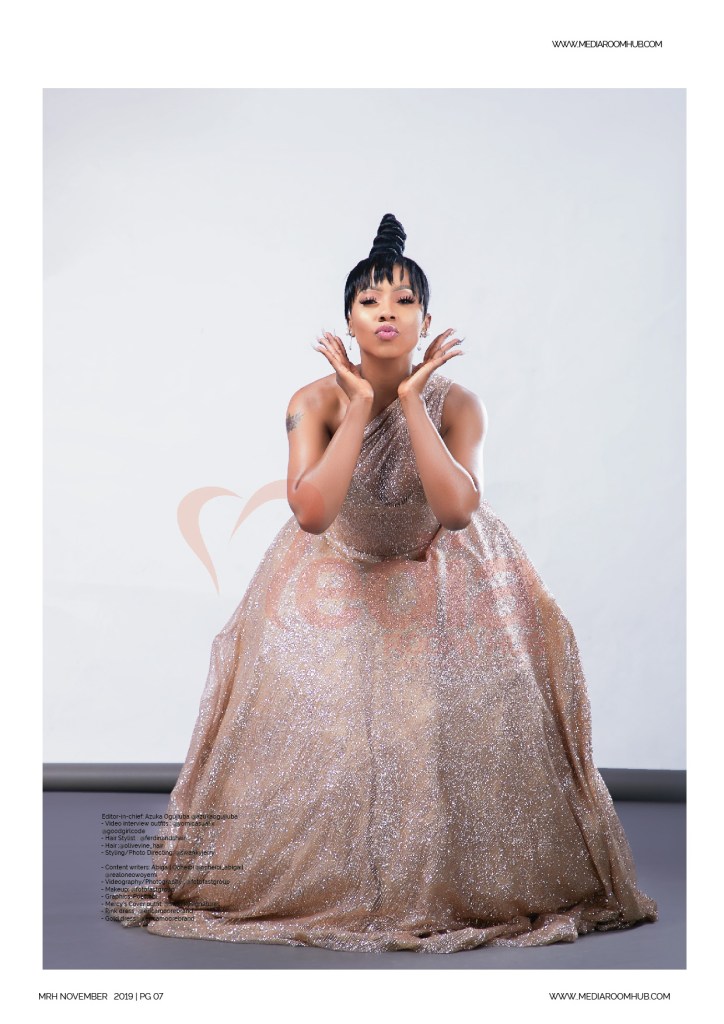 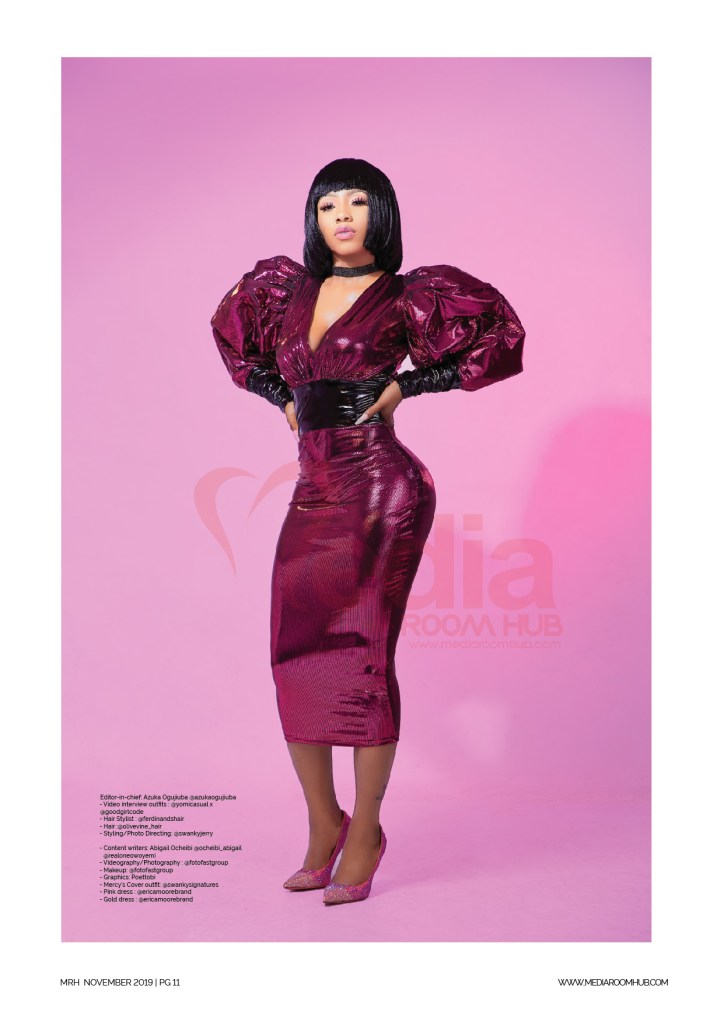 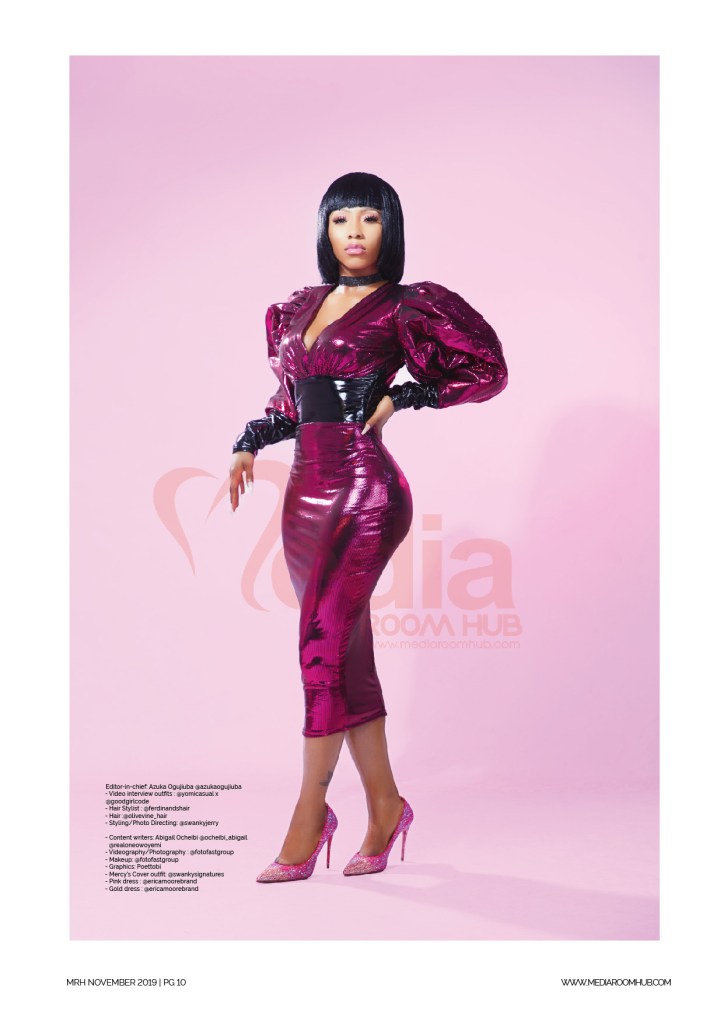 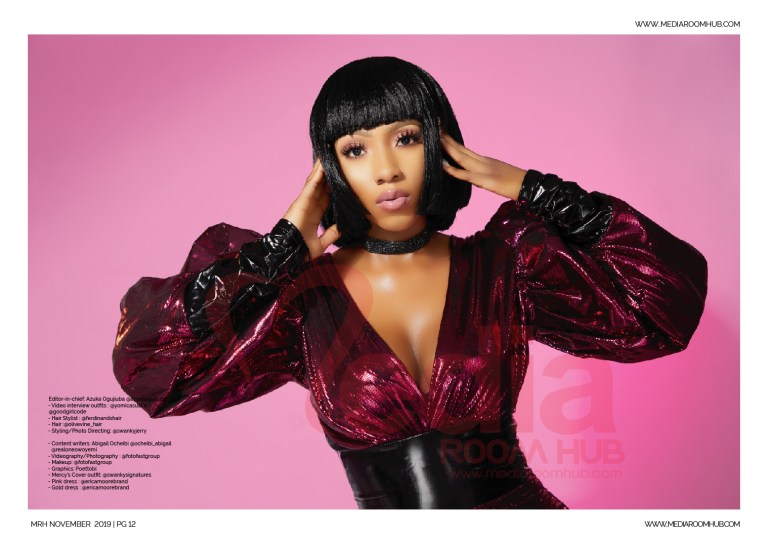 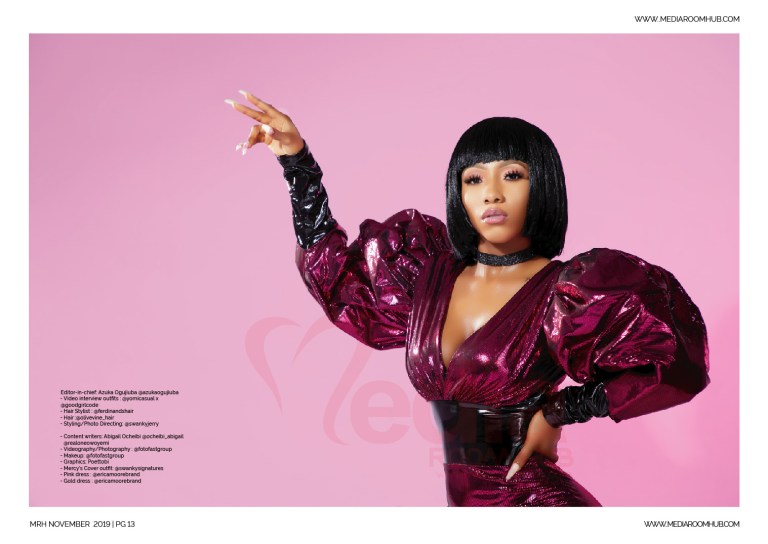 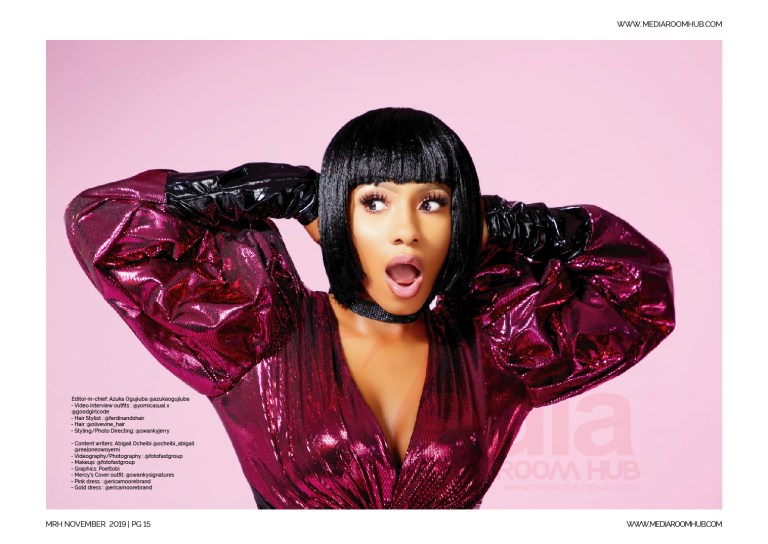 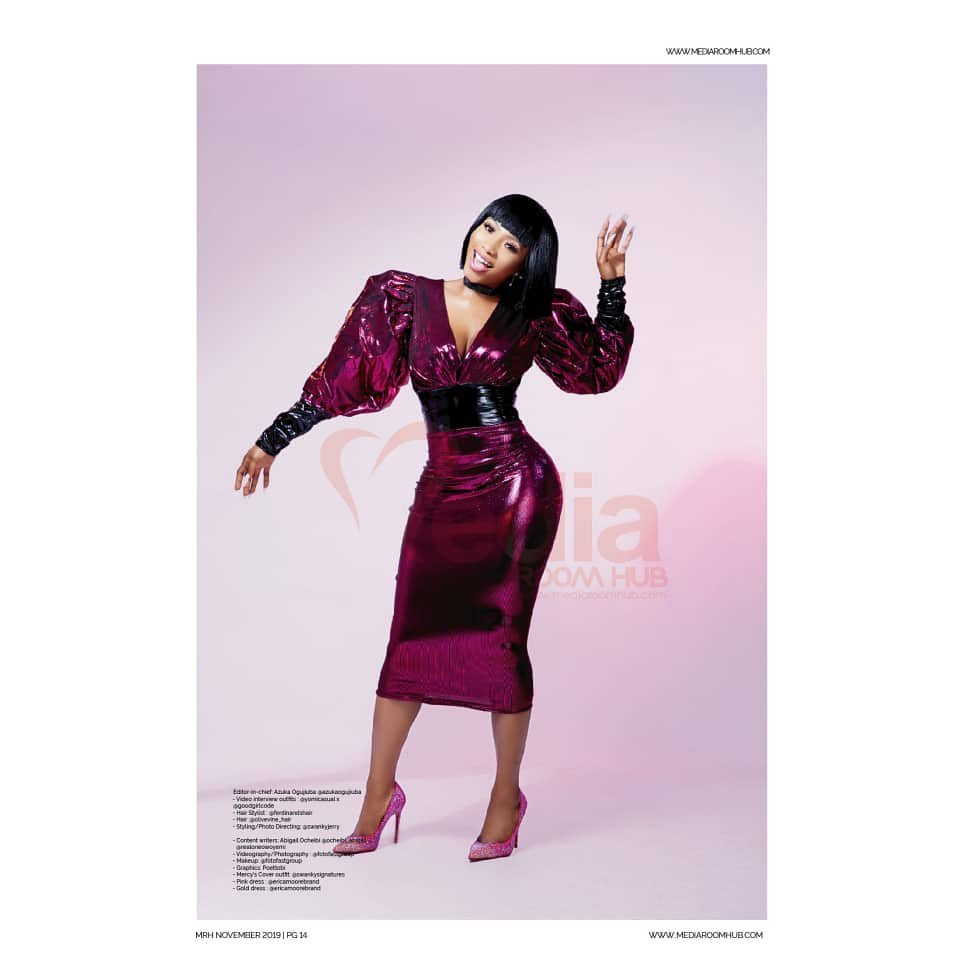