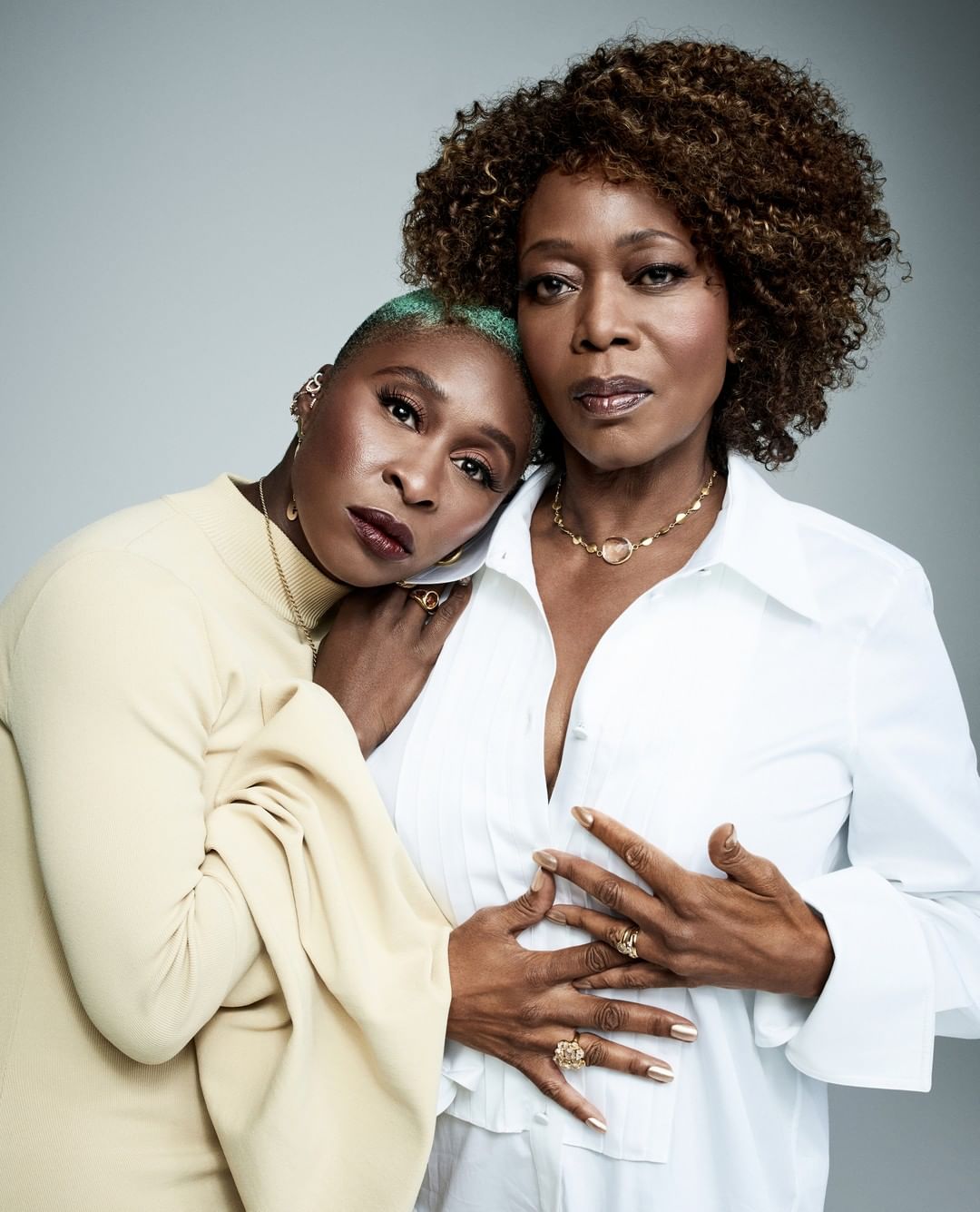 Cynthia Erivo and Alfre Woodard sat for a chat on “Variety Studio: Actors on Actors”. The actresses are at the forefront of this year’s awards conversation for two prestige films directed by black women.

Woodward’s stunning performance in Chinonye Chukwu’s “Clemency,” and for Erivo, who catapulted to fame in “The Color Purple” on Broadway, her tour-de-force turn as Harriet Tubman in Kasi Lemmons’ “Harriet” have had the two actors in Oscar-worthy roles..

Read excerpts from their conversation.

Alfre Woodard: The first time I saw you in person was your Celie on Broadway. But then you just kept going. Then you hit that railroad. What was it like finding Harriet?

Cynthia Erivo: That was the thing that I truly enjoyed, finding her humanity — the womanhood. I found a person. I found this woman who had wants and needs and love and was loved.

Woodard: Do you find yourself stepping up to be of assistance in public?

Woodard: How good are you at standing up for yourself?

Woodard: You’re way ahead of the game to be as young as you are and already have that sensibility.

Erivo: It’s because I’ve bumped into so many really young actresses, just starting out — 17-year-olds, 18-year-olds — who really want to do it. And I just know that it’s part of the work to stand up for myself.

When did you know that you were made for this? Because you’re made to tell stories. It’s, like, in your blood.

Woodard: I was not interested at all until I was 15.

Erivo: Did the switch turn on one day?

Woodard: I got recruited into a play because the nun that was teaching me American history knew that I could memorize things well. She needed somebody to learn a play fast, so I was it.