All The Things Juliet Ibrahim Can't Live Without... 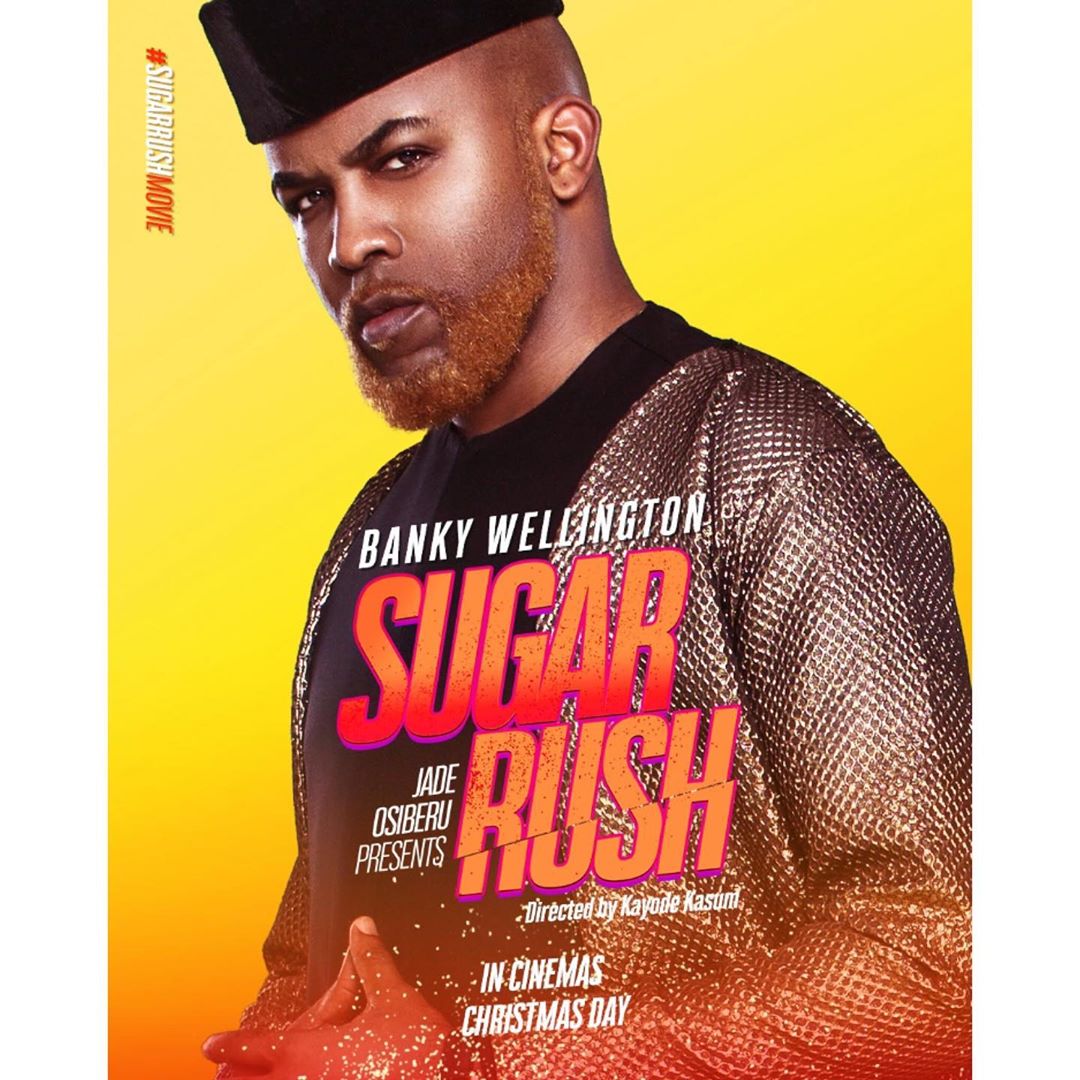 Jade Osiberu also produced major Nollywood movie such as “Isoken” and TV series, “Rumour Has It”.

From this trailer below, “Sugar Rush” is worth looking forward to.