The beautiful Adaora and her prince charming Chisolu, are our dose of daily cuteness for you.  The couple came out to slay in their #AsoEbiBella look and also in their cultural attire. It clearly was fun for them as they created memories that will last a lifetime at their pre-wedding shoot with the talented photographer of Momodu Weddings.

The couple met about six years ago at a friend’s wedding. Chisolu had been tasked with driving Adaora and the other bridesmaids to the venue, he also got her number that day. From then on, Chisolu didn’t relent until Adaora agreed on a date with him. Now, they are happily saying yes to forever. How We Met
By the bride-to-be, Adaora

As with most relationships these days, he got my number from a friend. About 6 years ago, he had driven my friends and I who were bridesmaids for another friend to the church. So the first time he called, we spoke for a bit but for some reason, I felt it wouldn’t go anywhere so I stopped taking his calls but that didn’t deter him. He called and sent messages every other day for three whole months before I decided to give him another chance and go out with him. After we hung out several times, I discovered he’d everything I’ve ever wanted in a man and after a whirlwind romance and dating he popped the question and I happily said yes to our forever ❤ 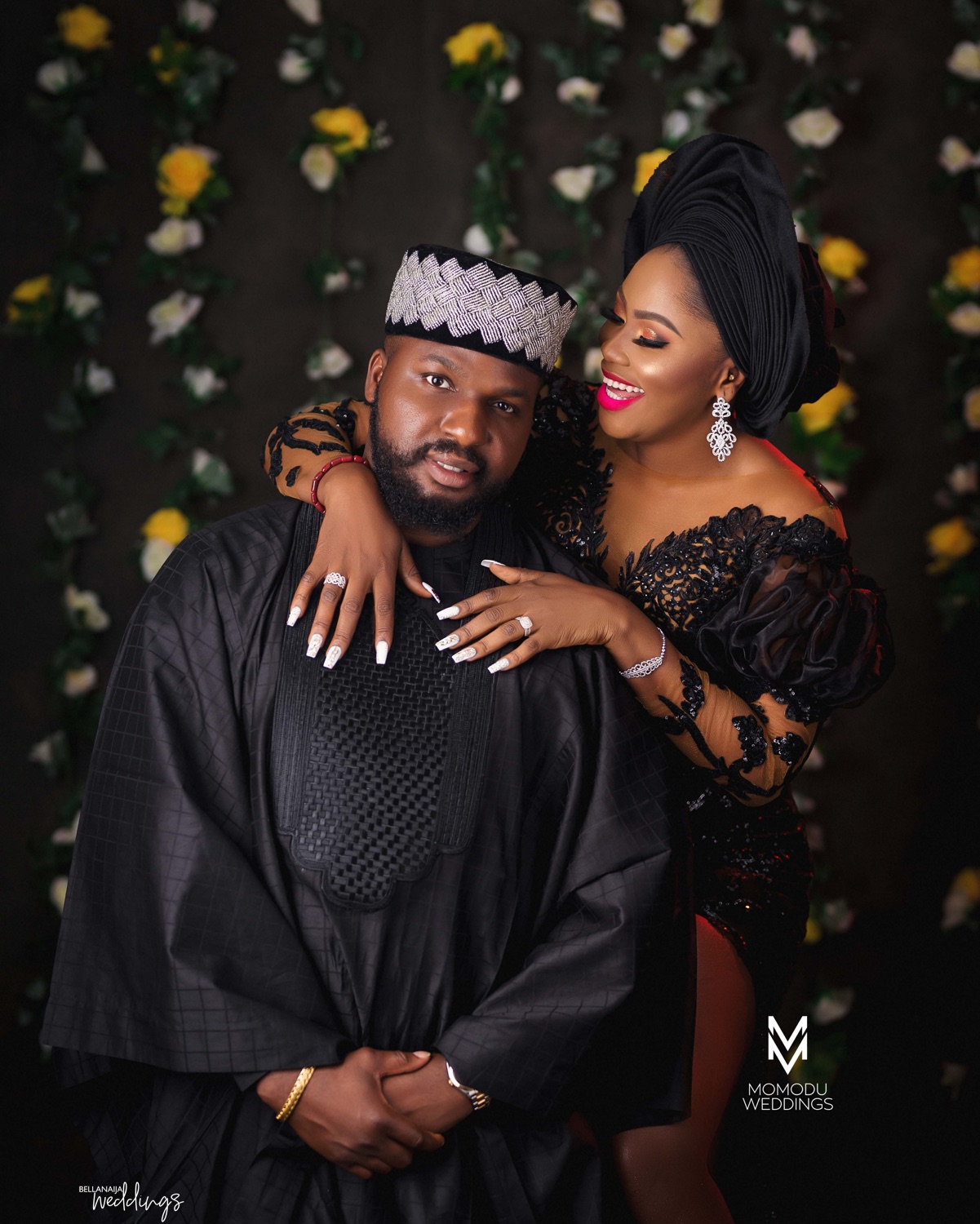 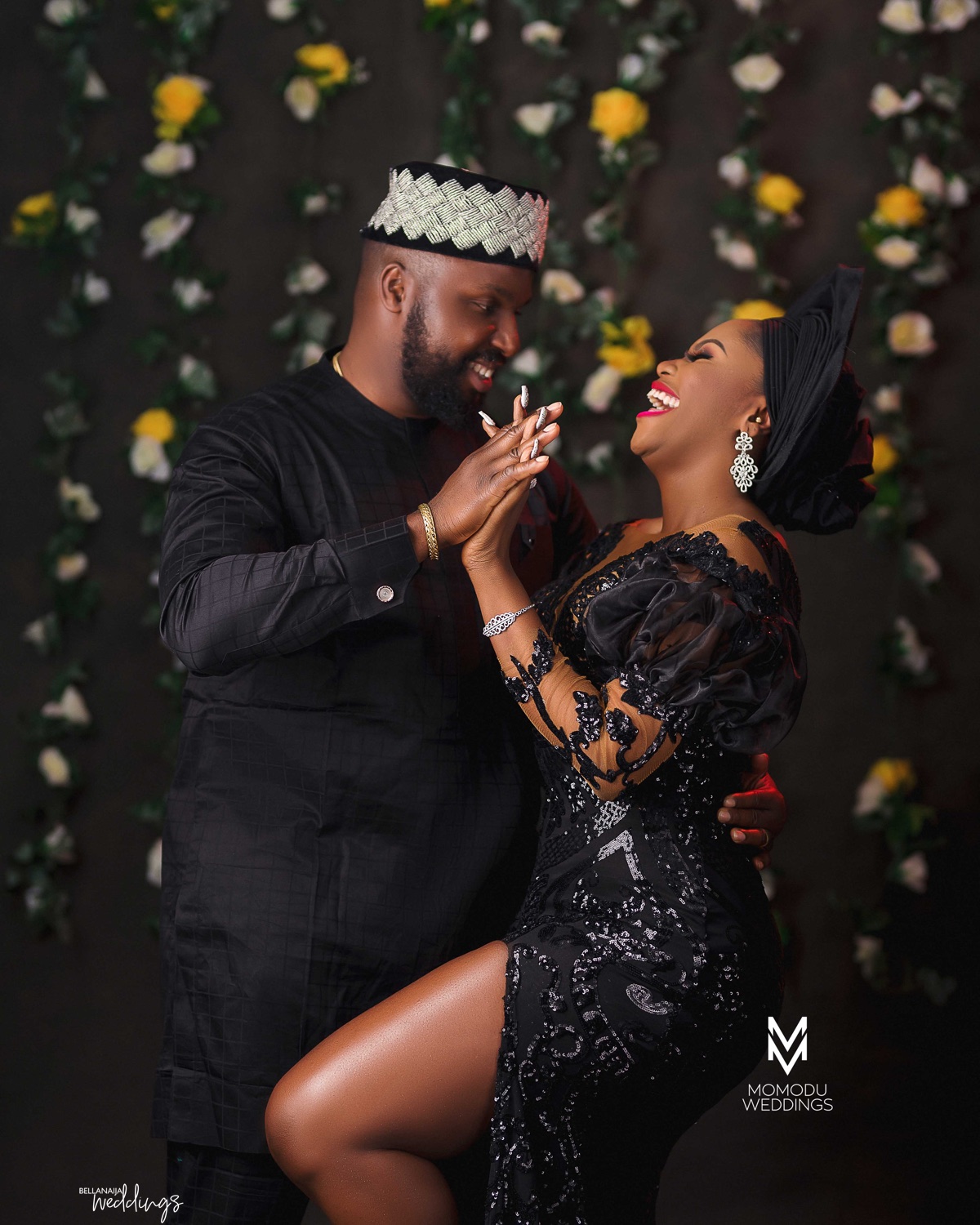 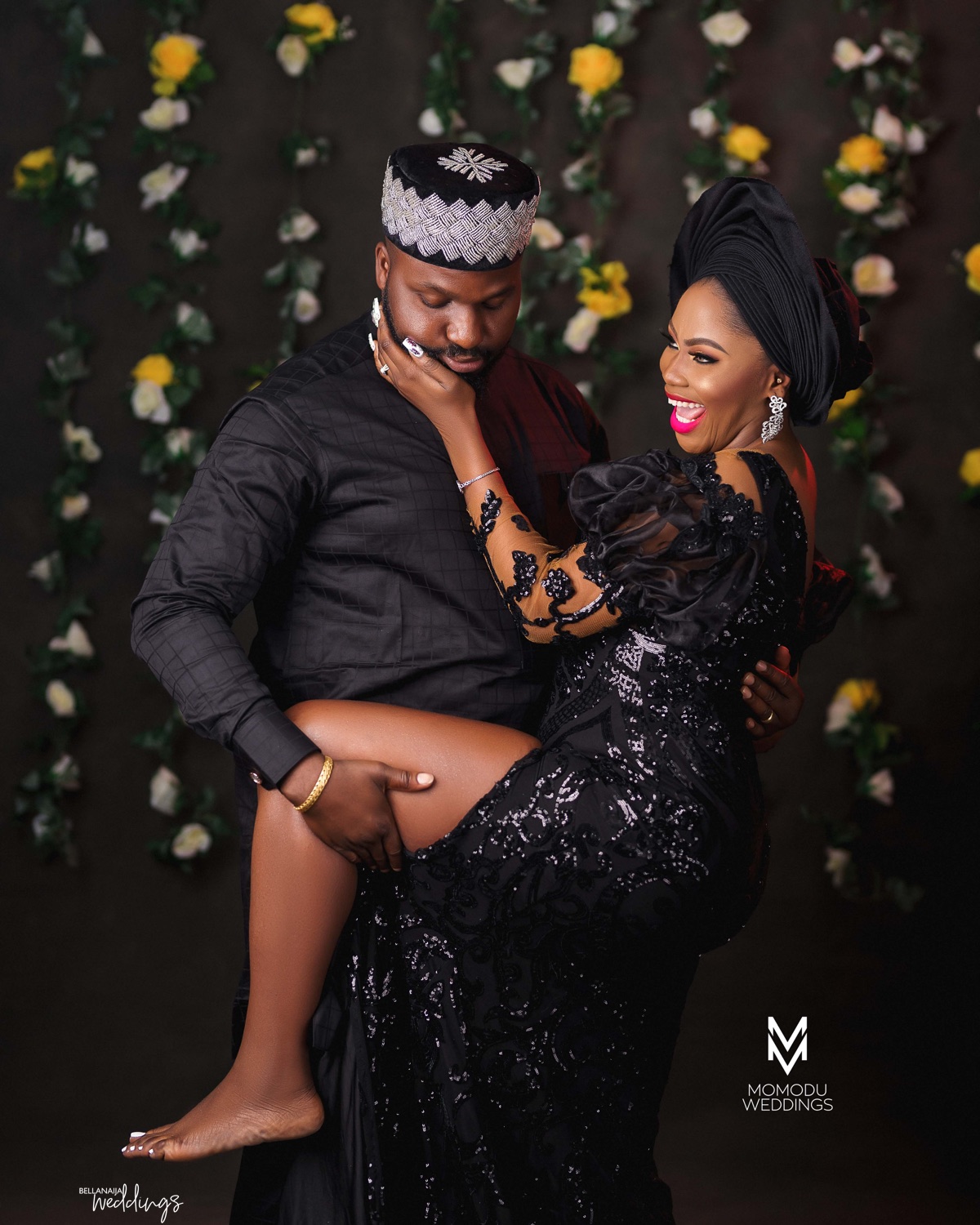 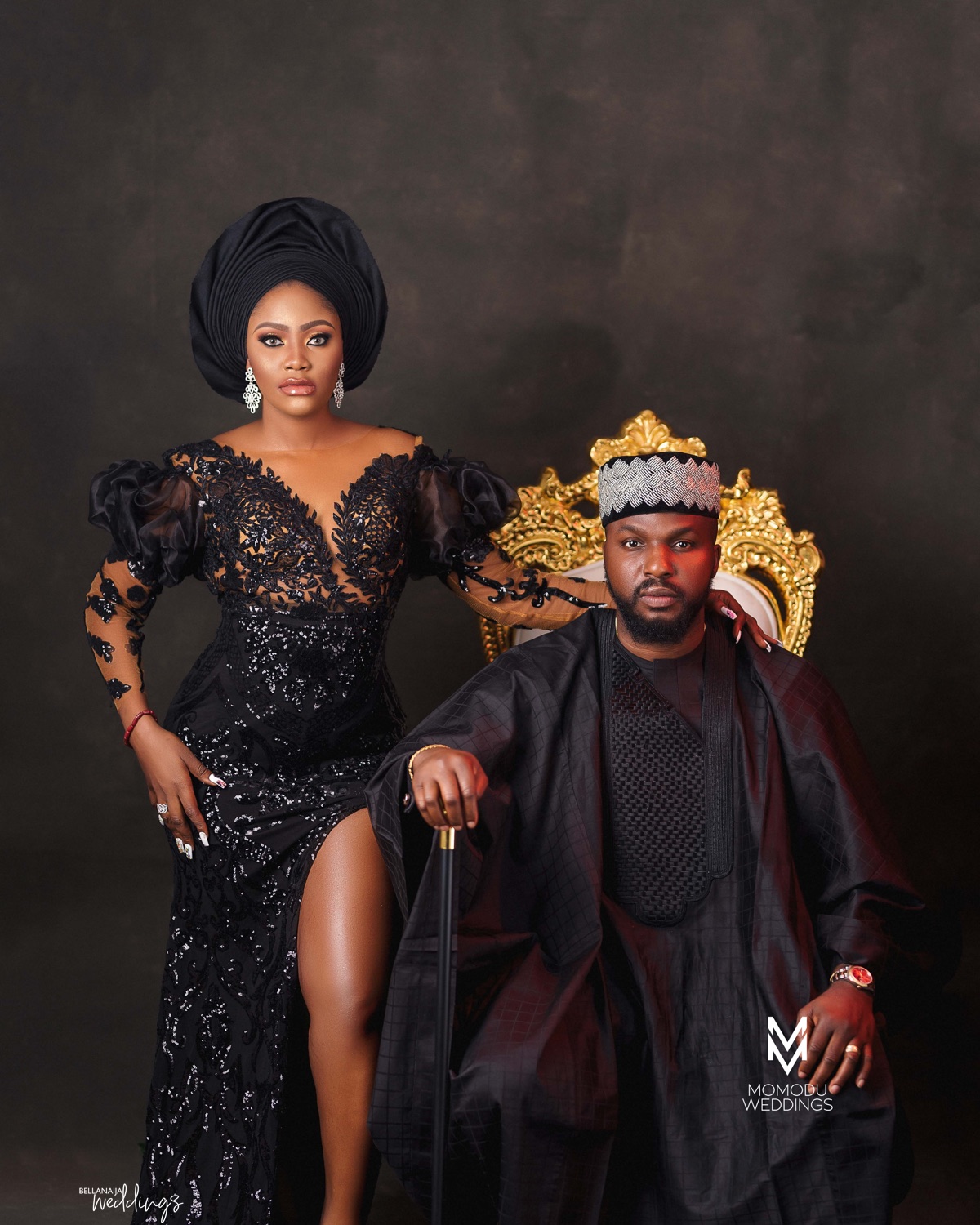 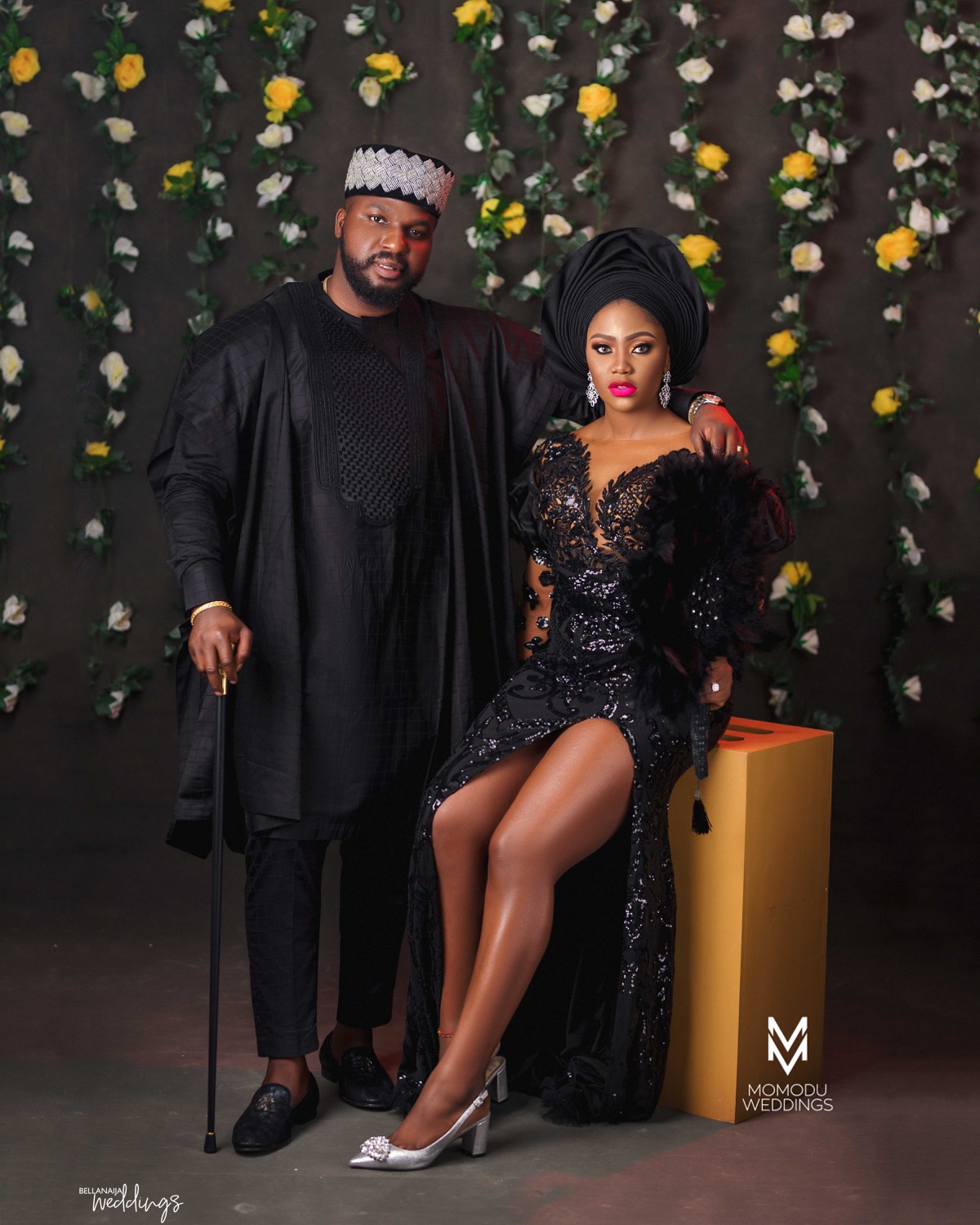 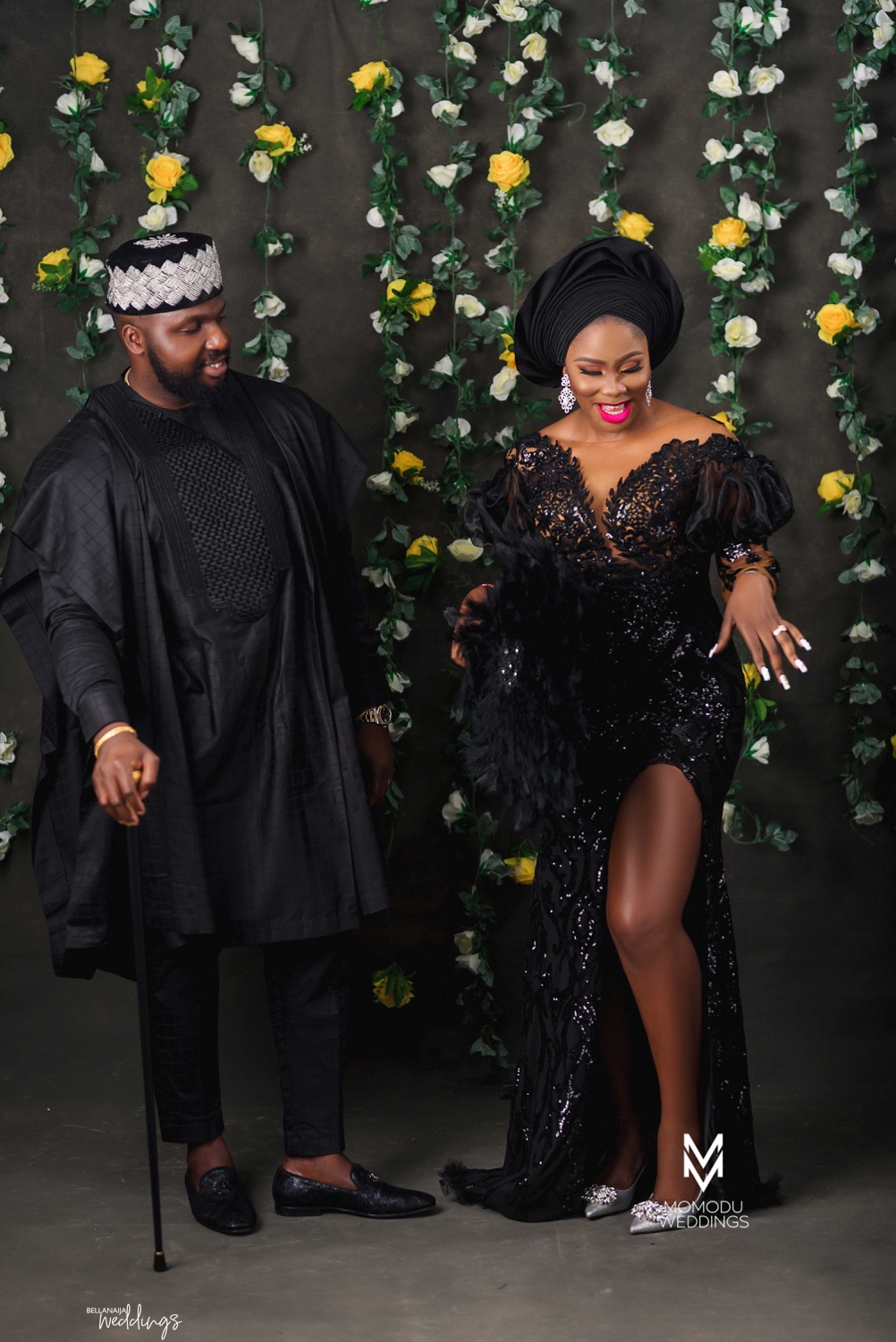 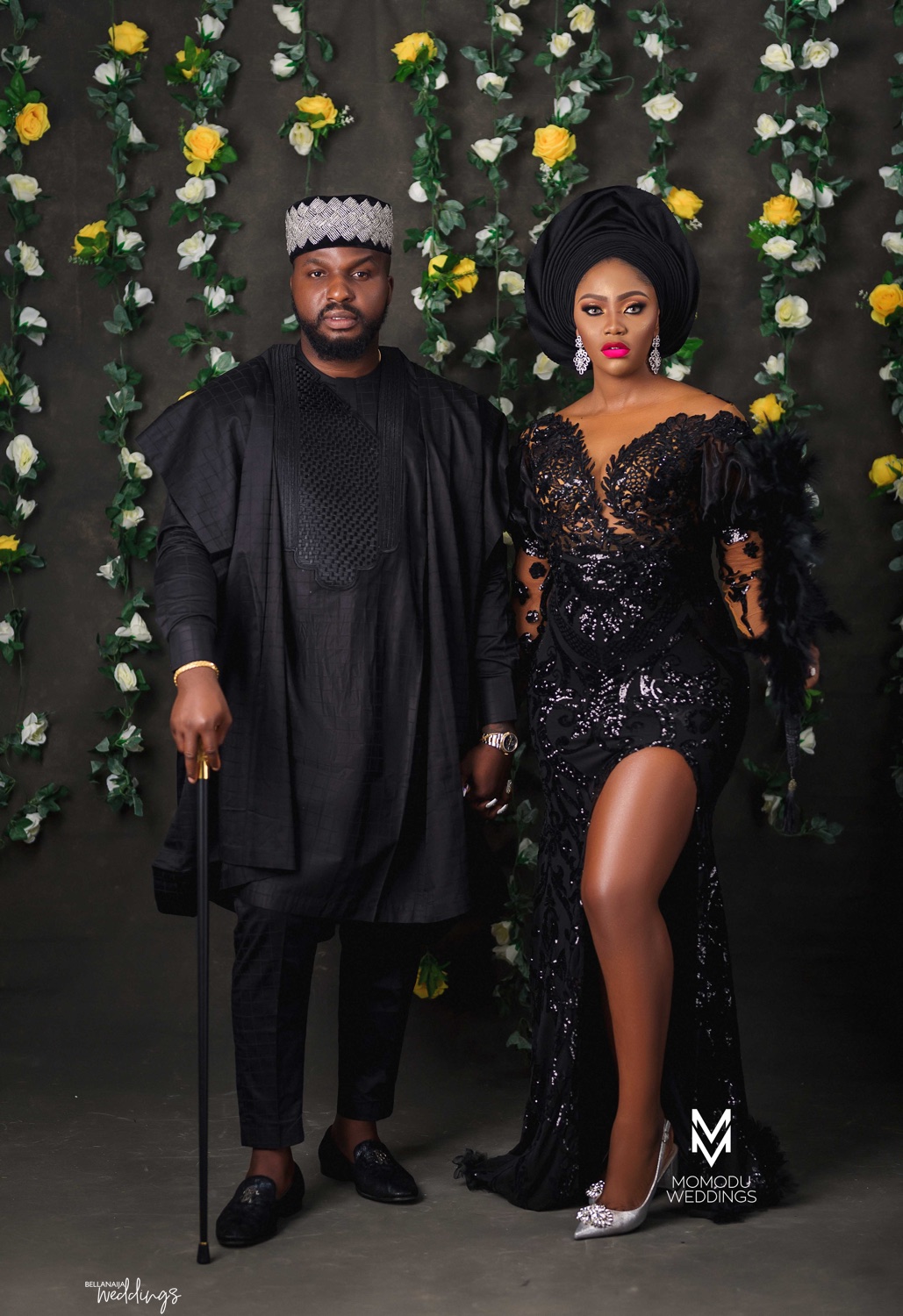 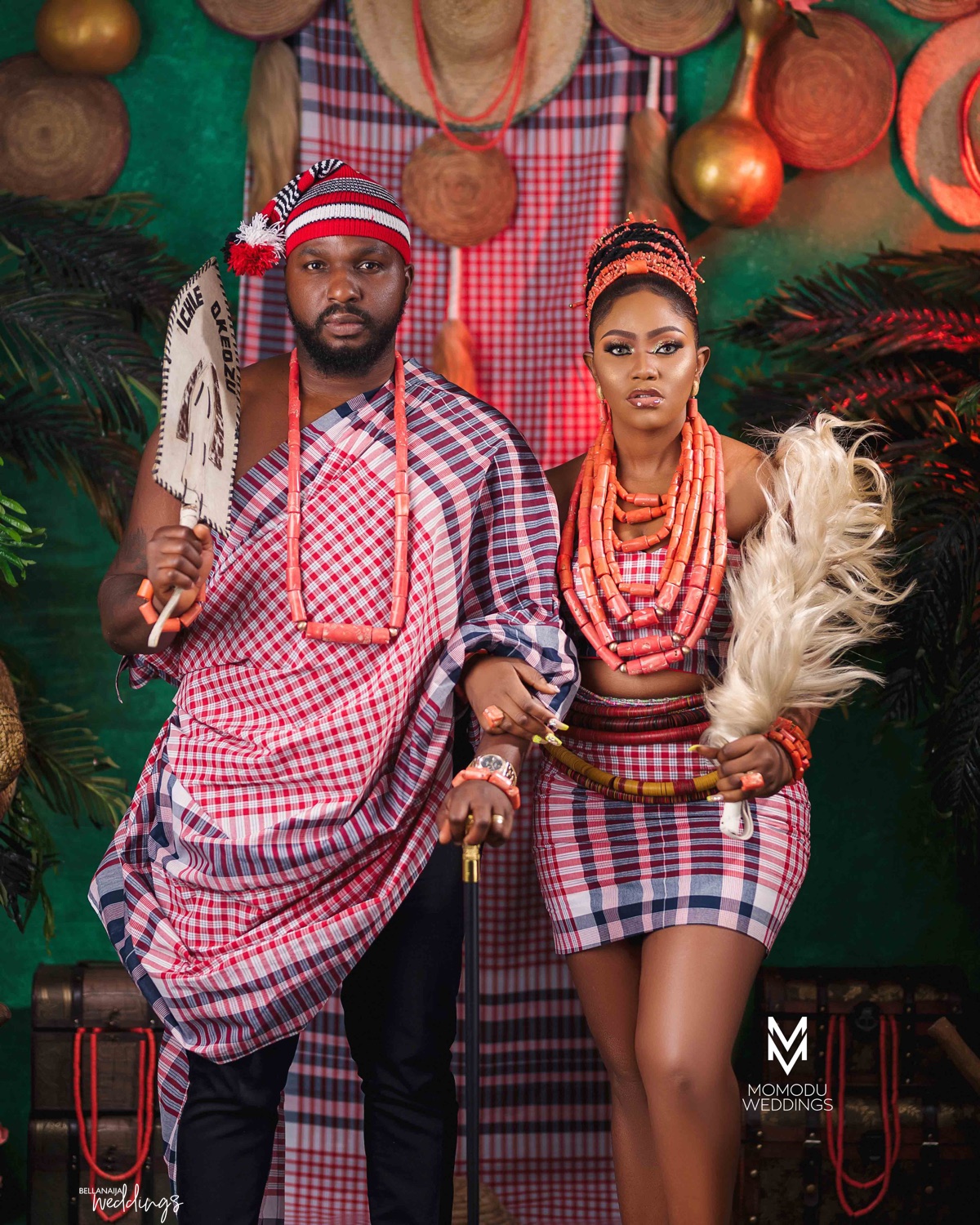 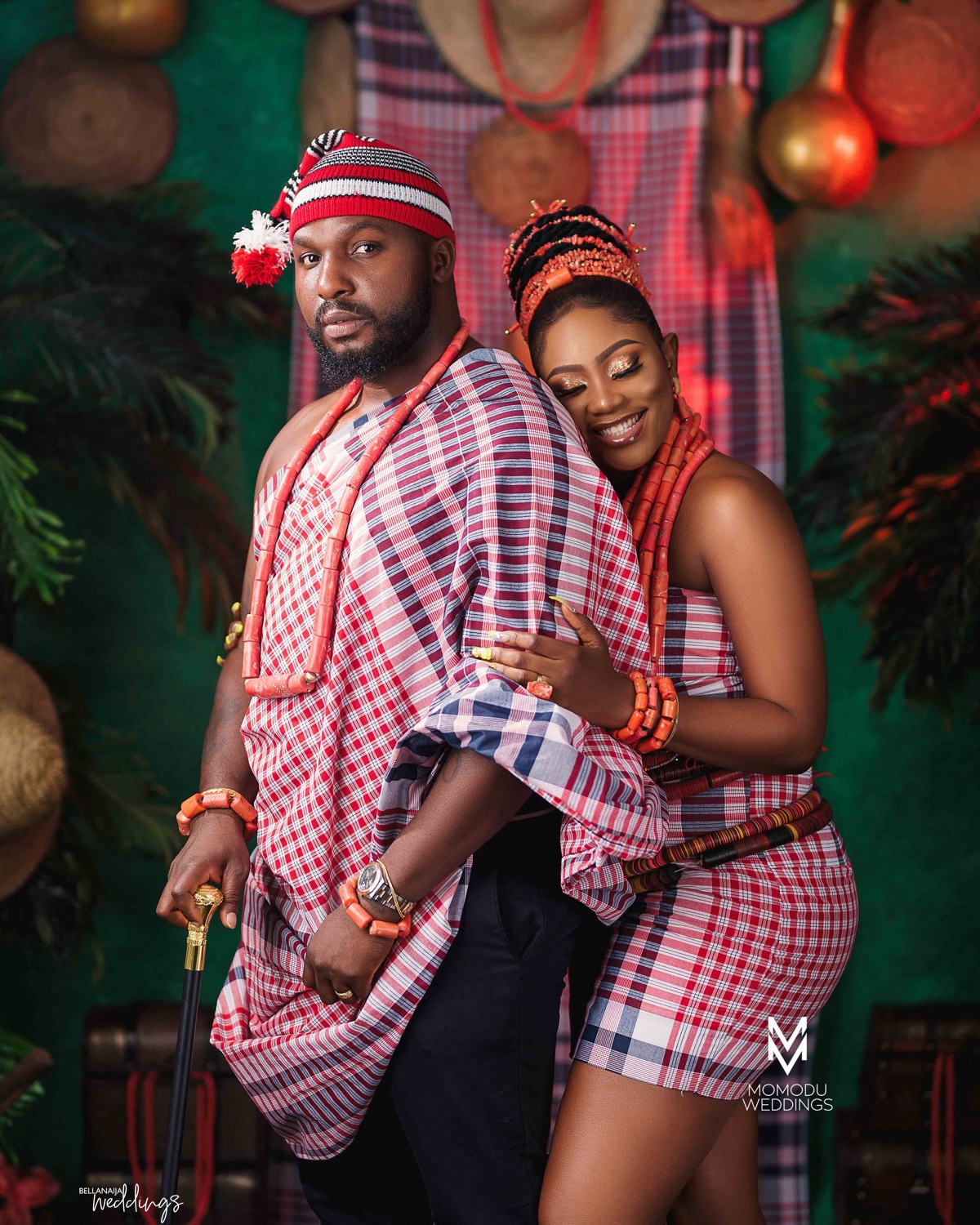 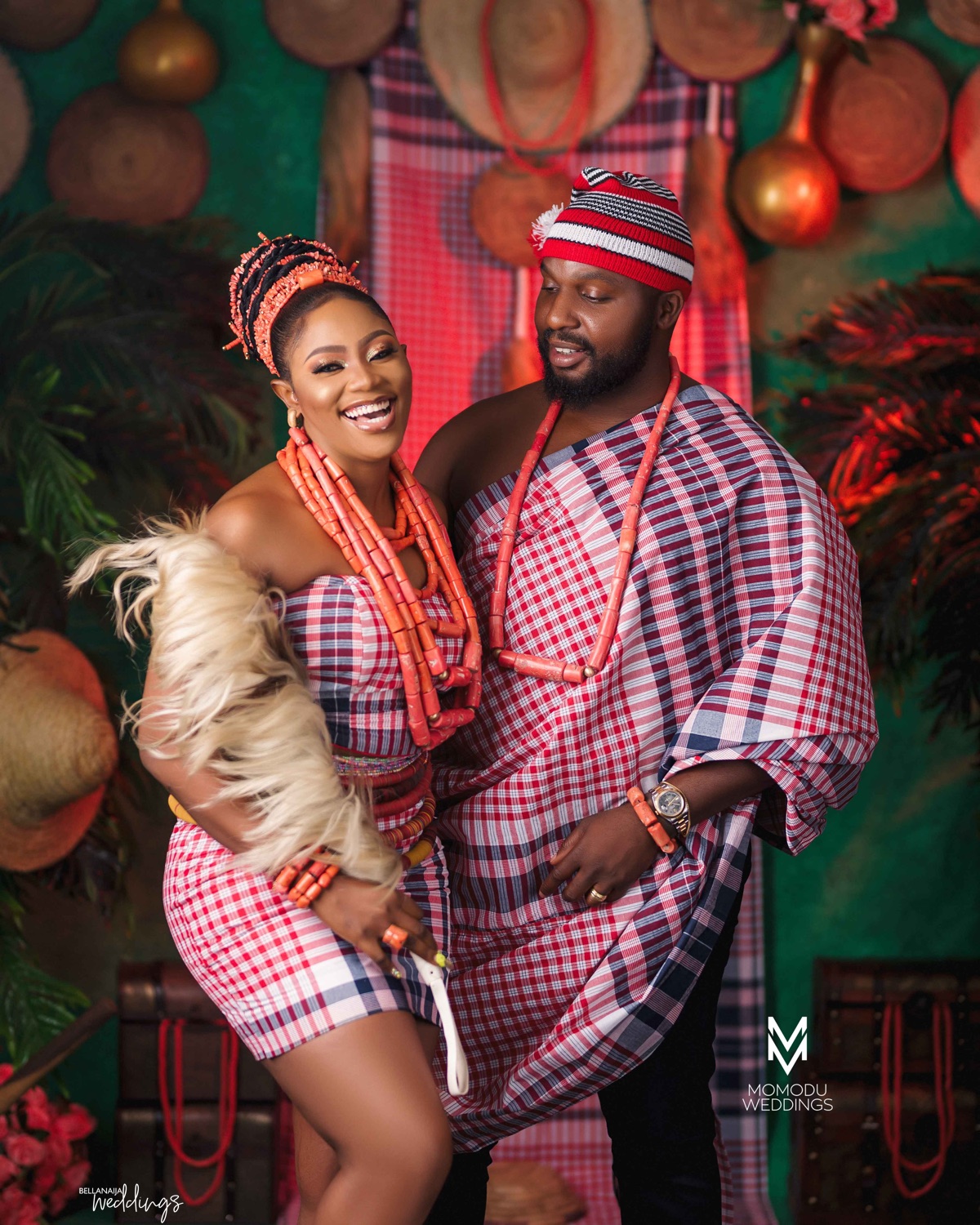 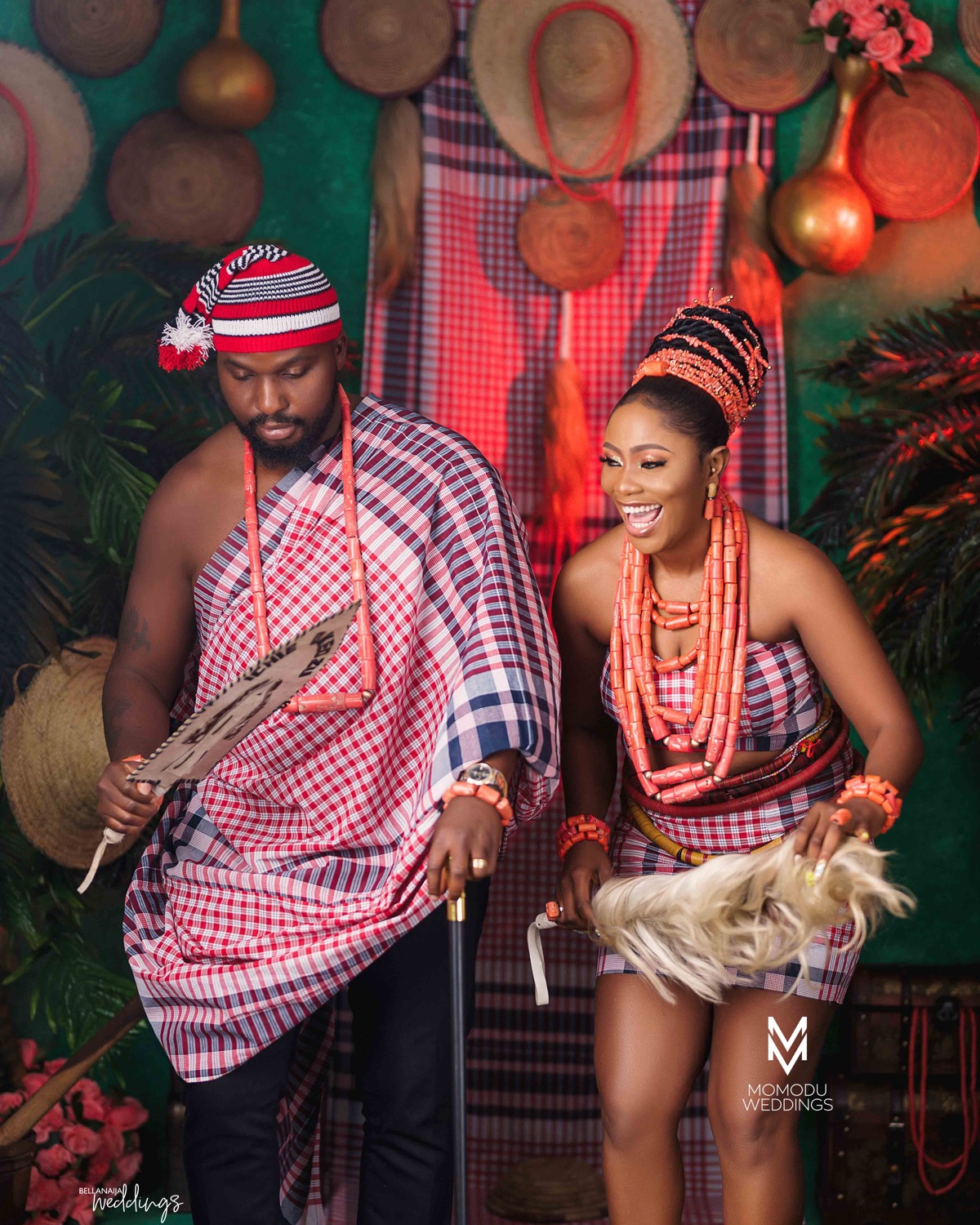 The fun does not stop here, head over to www.bellanaijaweddings.com for more.

9ice is Counting Down to Forever with his Fiancée Olasunkanmi Ajala ❤️