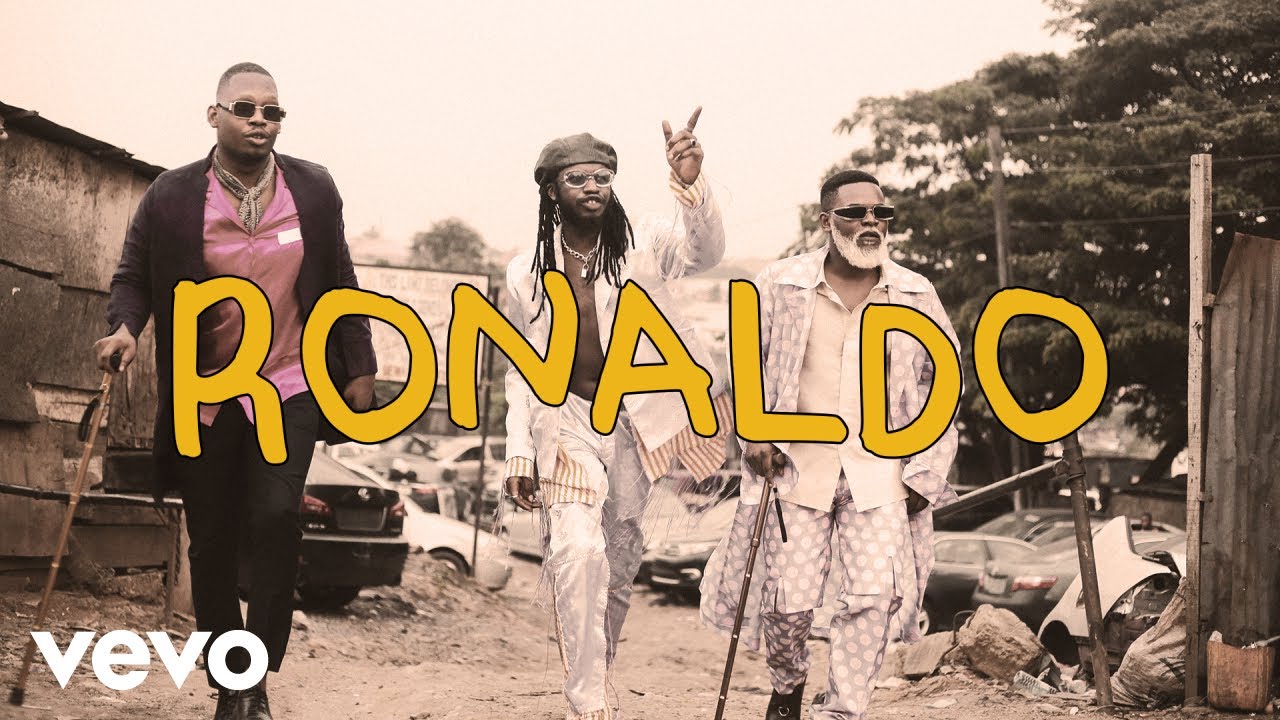 Ajebutter22 teams up with BOJ and Falz for a new track, “Ronaldo“, dropped alongside its video, as the official single ushering us toward their new project.

The EP is a 5 tracked project that only has Reminisce as the feature.

Listen to the full album here.