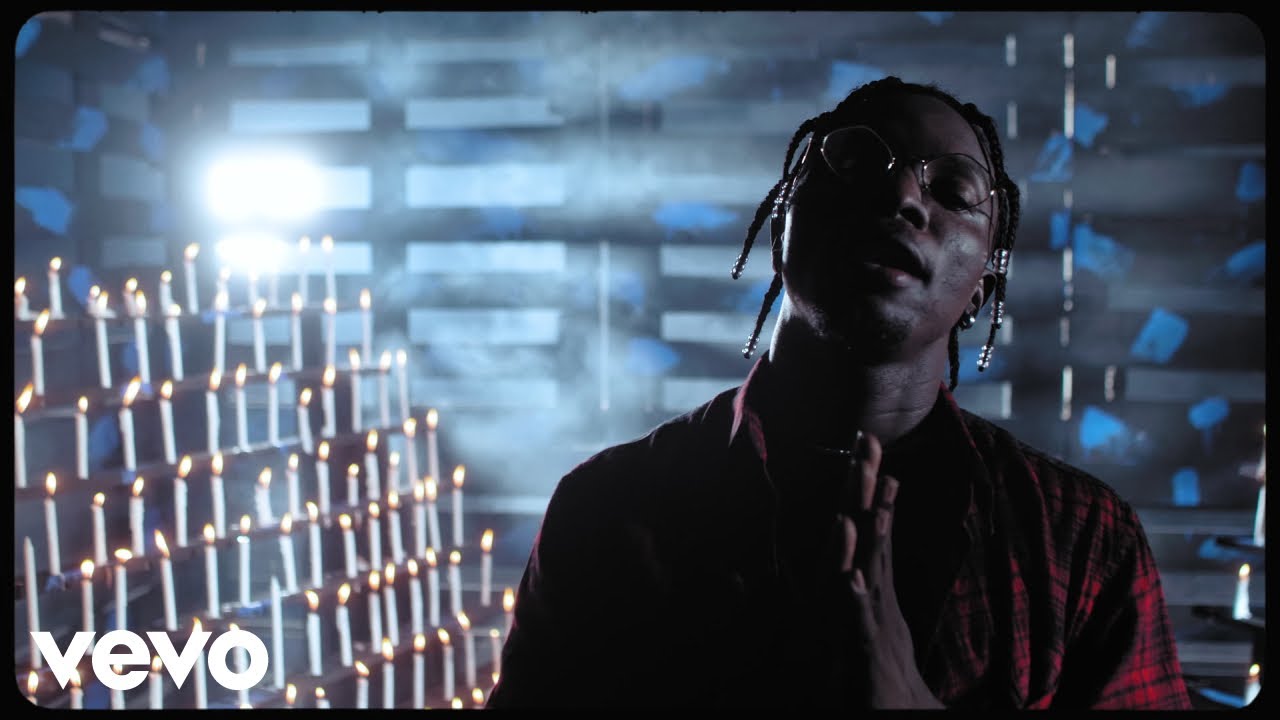 Produced by Idahams himself, the video highlights the story of two young individuals trying to make a way for themselves as they ultimately achieve success through hard work and their commitment and trust in God.

The narrative perfectly depicts the city’s hustle and grind and reinforces a message of hope. The visuals could not have come at a better time, encouraging everyone to remain resilient as the year comes to an end and new year’s resolutions start to roll in.