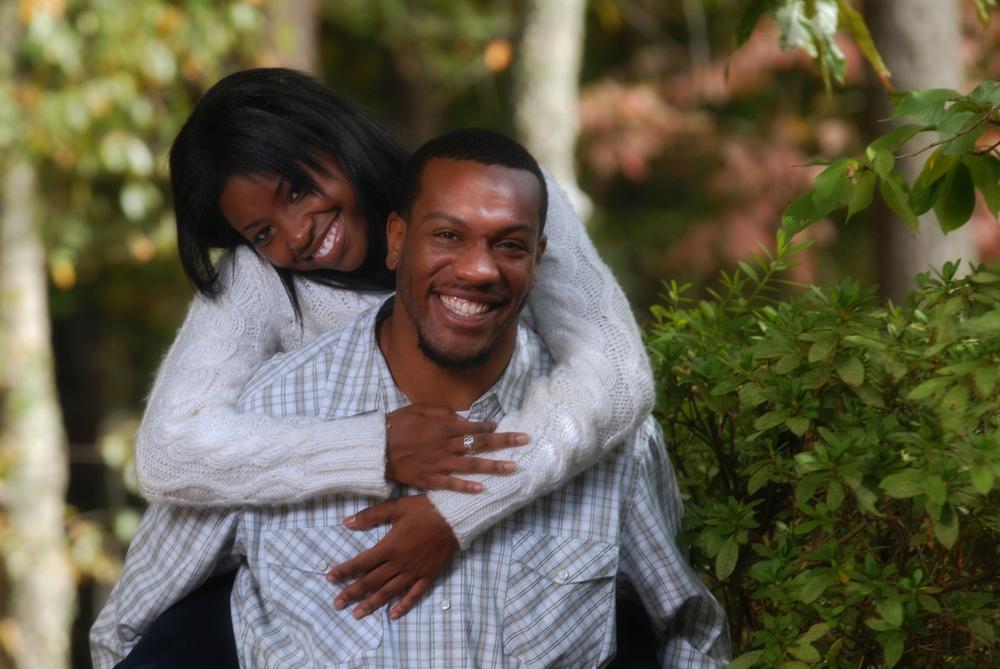 When love comes, you will be waiting for it with a warm embrace – welcoming it home.

“Where have you been all these years?” You’ll ask, your palm itching to give a hot slap. The type your dad gave you when you were little. This is how you imagine your reaction would be when he finally comes.

It hasn’t always been this way; you started imagining it whenever you look up to the sky to remind God about your ‘missing rib’. Isn’t that what a future partner – the one you haven’t met – is called You envision a lot of things; several scenes have played out in your head, both of you actors in a movie that lacks script.

2015 was the year you gave yourself brain. You called it the ‘year of the awakening’. The stirring was so strong – just the way you feel whenever you listen to Majek Fashek’s So Long and you imagine yourself starting a revolution.

Your mama had earlier asked you: “you and this boy are getting serious, do you want to marry him?” It was then it struck you; you picked up your phone and sent the text, making it official – even though you knew the relationship had long ended. It was spontaneous; there was no reason at that minute. So when he persistently asked for one, you told him none.

Deep down, you knew that this wasn’t how love was supposed to be. It wasn’t the kind of love you wanted. Your kind of love is kind and considerate. It isn’t uncomfortable neither is it stifling.

You know what love isn’t…

It doesn’t make submission a burden. Submission… you hate that word. It was first said on an early evening after you had sweated in your cubicle of a kitchen of the little apartment that served you as an undergraduate student – the one your landlord called a ‘self-contain’. You dished the food and you both sat to eat. After the meal, he wanted more and asked you to give him a second plate. You pointed to the direction of the kitchen and told him to help himself. “I don’t enter a woman’s kitchen,” he replied and you looked at him confused. “Even in my house, I don’t enter my mother’s kitchen,” He added, so you got up and gave him the second plate, grumbling.

“You won’t be submissive if we get married”, he commented.

Your eyes took a fast race into the future and a scene played out. You saw yourself in the kitchen sweating over a pot on fire and him in the sitting room pressing phone or watching football – his legs stretched out and crossed at the ankles – and when the food isn’t ready on time, he will get upset. At that very moment, a new level of his character was unveiled and it dawned on you.

You know what love isn’t…

A space where you feel undervalued, where uncomfortable questions are constantly raised, questions that tore through the thick walls of your dignity. “Why don’t you take me out on dates?” It took you all the strength you had and the answers slapped you hard on the face. Your toilet seat can bear witness; it has always been your thinking stool anyway.

The many whys that had no answers, but yet the voice calling you stupid got louder.

The first time you tasted love, it was ‘somehow’ in the mouth. You can’t find the right adjective to describe it; you wouldn’t even call it love sef. It was a trial and error something. He just wanted to kiss and touch and you weren’t in for that. Your roommates said you needed the experience: “you have to know how to handle guys”, they insisted. You had no inkling that guys needed ‘handling’ to be understood, neither did you need the experience as if you were applying for a job.

That guy, the one that said you won’t be submissive ba, you met him at the bookstand in front of the school gate. It occurred to you that it was a cool place to meet a guy. You talked about politics and the ‘attraction switch’ came on. It occurred to you that you could be on the same page. And so, you discovered new music, articles, and books together – they made the sweet and outstanding times. It was a cool ride over interesting stuff until the colour of the flag turned red. Maybe it had always been red sef, (remember that time he saw you washing your mama’s clothes and said he liked that you’re domesticated – láé ṣe domestic animal) but love didn’t make you notice.

You have come to know what love is…

A safe space, the one that makes you feel at home. A place where you can stretch your legs, rub your belly and belch unabashedly. A place where you can spill the thoughts of your heart without the fear of being scoffed at. It will listen to each word spoken and will not use it against you; your voice will be buoyant and rich with assurance. This love will embrace you fully – its warmth radiating through your soul. It will hold your hands steadily and walk you through your fears, the voices of insecurities will it quieten.

Love won’t make you feel less because you’re a woman, neither will it subdue you to stereotypical roles. It won’t have the urge to dominate you; it won’t be consumed with ego and pride and will have no need to remind you he is a man.

And when it goofs, it will acknowledge its slip-up and not cover it up in the name of ‘brutal honesty’. It won’t be perfect; perfection is boring but it will be enough – enough to make the smiles of your lips meet with the twinkle of your eyes. It will make you sing, with your off-key tone and cracked voice. But you will sing aloud – each word of the song sang with joyful gusto.

This is love – true love.

And now that you’re loved the way you want, there will be no holding back. You will be vulnerable and all those songs you have on your playlist will you play with confidence. You will tell love to listen to A’rese’s Uwe’No, Shola Allyson’s Ifẹ́ and Brymo’s Fẹ̀ mi because, when words fail you, they’ll tell of how you’ve come to love deeply. You will be happy, your toilet seat will be happy too and you won’t be called stupid in the dreams anymore.

Every distance will be covered, for you have come this far and there’s no looking back.

You will call him Àdùn.

Money Matters With Nimi: Are Your Personal Finances In Shape For 2020?