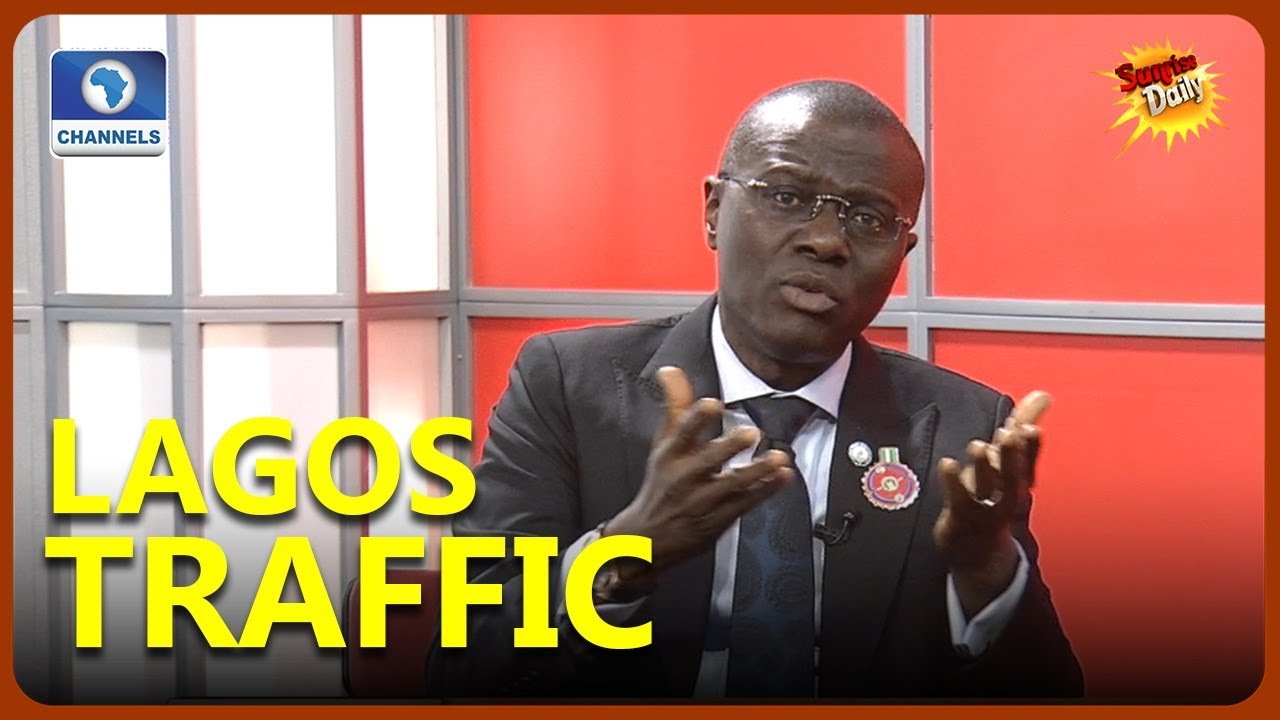 The Lagos State Governor, Babajide Sanwo-Olu, was on Channels Television’s Sunrise Daily on Wednesday to address the efforts of the state government on providing infrastructure for the trailers on Apapa Road.

First, we are also trying to see how to provide infrastructure for these trailers because if you don’t provide alternatives, they will keep coming back. We have identified a trailer park that is going to take 6,000 (trucks), investments have been put together and the construction will start in earnest.

He also noted that the Federal Government had set up an enforcement team to manage the situation, and the state government is working hand in hand to ensure that the action is consistent.

Sanwo-Olu highlighted major factors that contribute to the traffic congestion in Apapa, such as the operations inside the ports and the turnaround inside the ports while truck drivers struggle to get back into the port.

Although, it is uncertain how long the problem will persist. He said,

The current capacity of the two ports we have has been well outstripped. The current capacity is way beyond what they are currently doing. The long term solution is to decongest the port and have other ports in Lagos being built. So we’ve started construction of the Lekki Deep Port, it’s to also quickly finalise conversation on the Badagry Port.