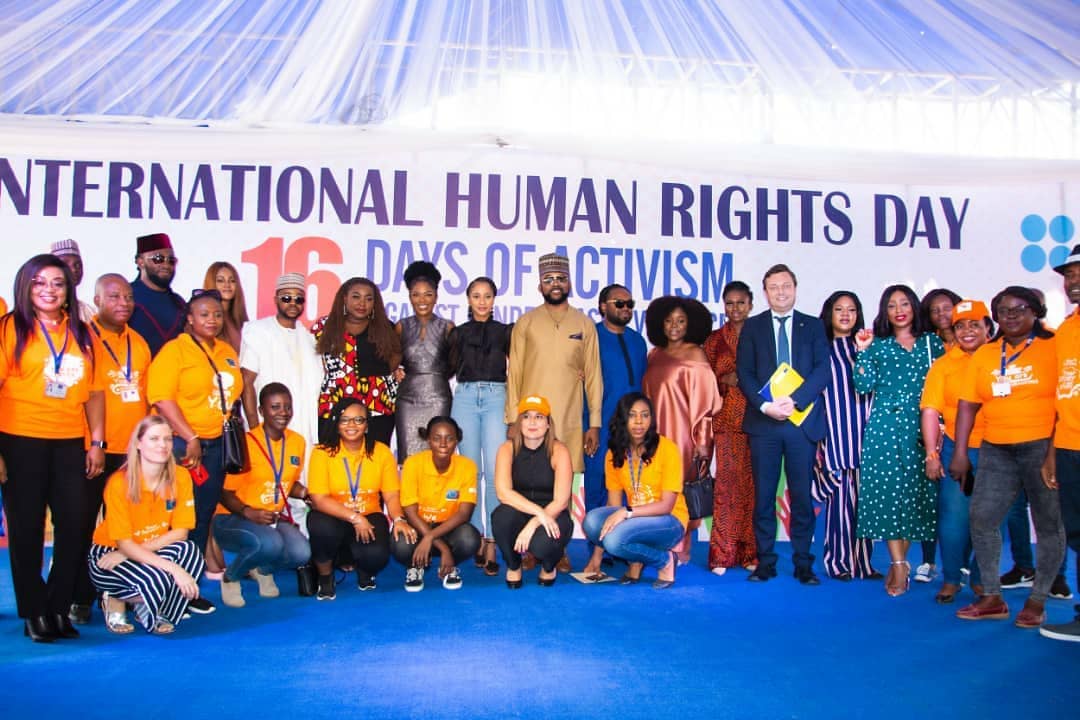 Banky W, Adesua Etomi-Wellington, Toyin Abraham, Uti Nwachukwu, Busola Dakolo, Dakore Egbuson-Akande, Waje, Cobhams, Omoni Oboli, Omawumi, amongst others have been working with the European Union and the British Council on the campaign – “16 days of Activism against Gender-Based Violence and Sexual Assault,” and on Tuesday, they discussed the current state of Human Rights in Nigeria.

The year 2019 has been tough, with heartbreaking stories ranging from rape, human trafficking, negligence of our health institutions, assault, and many more.

Major overwhelming stories that trended on social media, such as, Busola Dakolo and Biodun Fatoyinbo, Elisha Abbo, Social Media Bill, Hate Speech Bill, Omoyele Sowore … going on and on will remind you that truly, the year has been one rain.

Banky W shared photos from the event, writing on some of the disheartening happenings in Nigeria, and how the international community has a major role to play.

It’s heartbreaking to take stock of where we are. Yesterday was International Human Rights Day. We’ve been working with the European Union and the British Council on a campaign – “16 days of Activism against Gender Based Violence and Sexual Assault”, and yesterday, as we brought the campaign to a close, we discussed the current state of Human Rights in Nigeria.

Sowore, despite being granted bail by the Court, was re-arrested less than 24 hours later in a brazen assault on the Judiciary & the rule of law in Nigeria. Abba Jalingo is still locked up for criticising a Governor. Sahara reporters have had their Nigerian bank accounts frozen with no explanation, and assets seized.

As far as Gender Equality goes… the Gender Equality bill did not make it past a 2nd reading before being shut down in the National Assembly. And yet the social media bill is on its way to a 3rd. Our constitution basically says that women are 2nd class citizens, yet that is not deemed a serious enough issue… instead, people like Elisha Abbo (the senator that physically assaulted a woman for daring to ask him to calm down) is one of the “leaders” openly pushing for the social media bill to pass, so that they can once and for all prevent ALL of us from speaking up against bad governance.

There is a very obvious, blatant assault on free speech and the freedom of expression going on right before our eyes. There is an emergency when it comes to the treatment of women and children.. when Senators are allowed to marry teenagers and physically assault women… when 1 in 4 girls in Nigeria are victims of sexual assault – the youngest patient of the Mirabelle Center is a 3 month old girl, the oldest is an 80 something year old Grandma.

When it comes to Human Rights in Nigeria.. there is nothing to celebrate, there’s just a whole lot of work to do. We must all do something. Maybe u can call/email your Senators and Reps? Maybe we can all can post online and get the attention of International News Media so that they can join us in pressuring our Government? Maybe U can volunteer/donate to a Sexual Assault Referral Center? Just do something. Anything.

Check out the photos from the event. 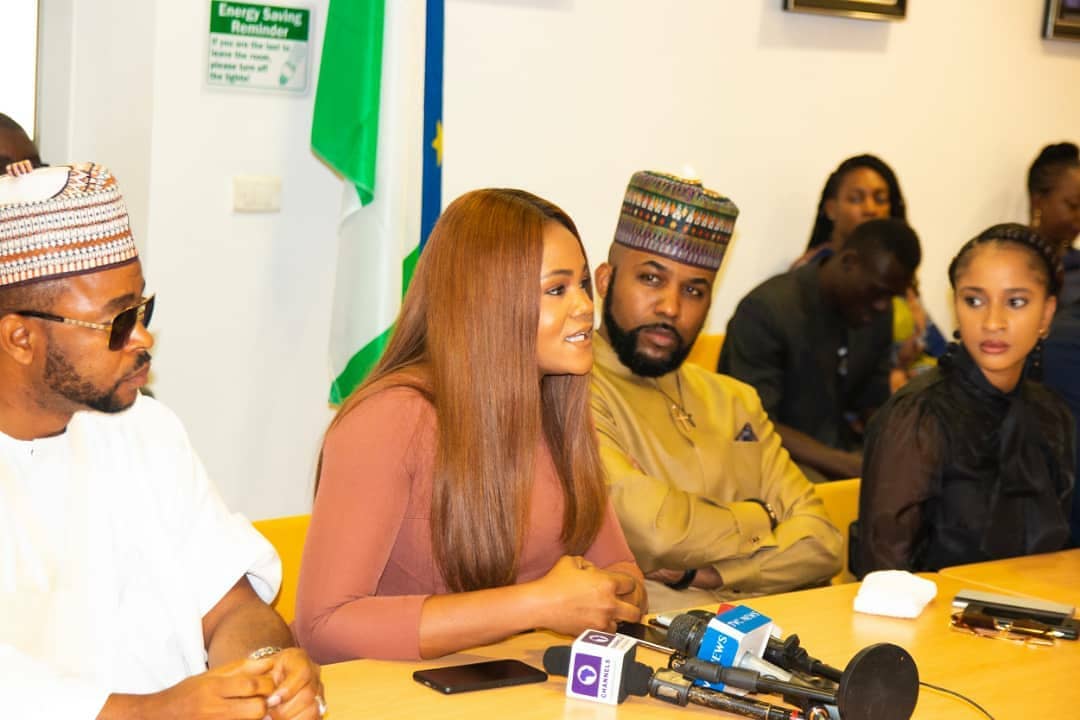 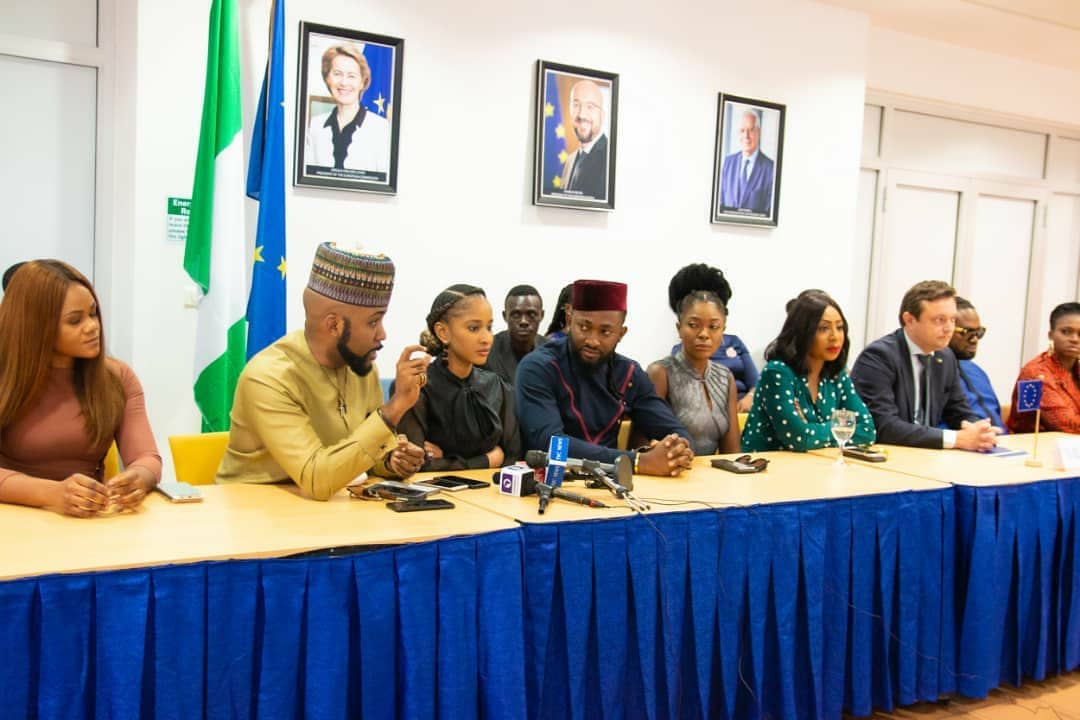 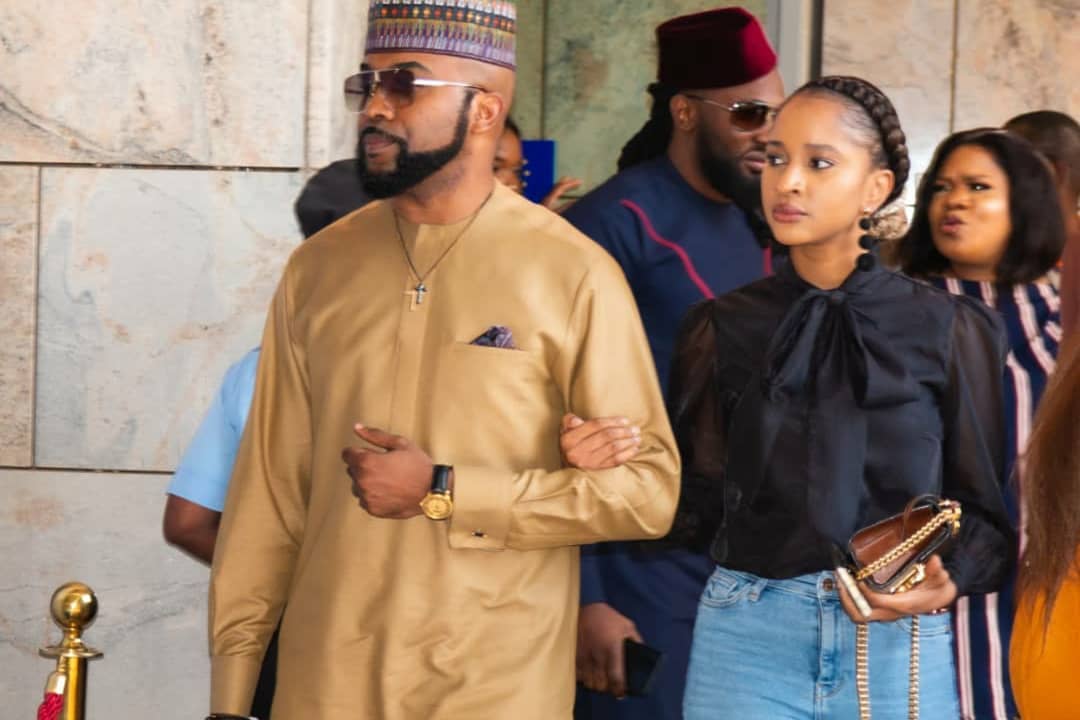 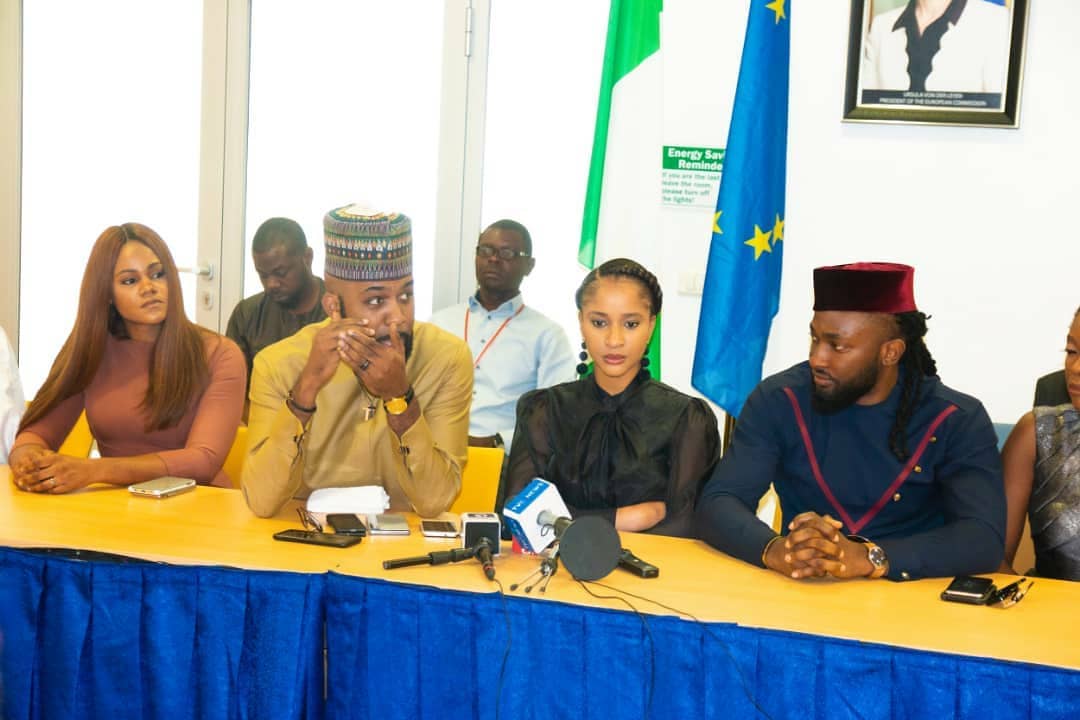 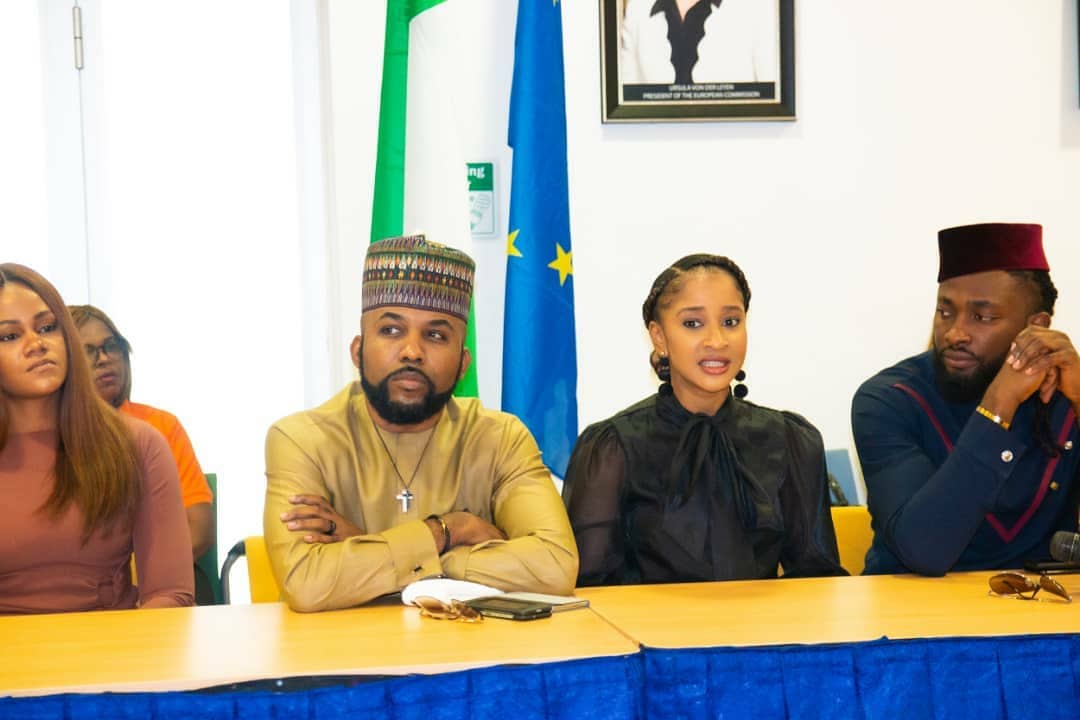 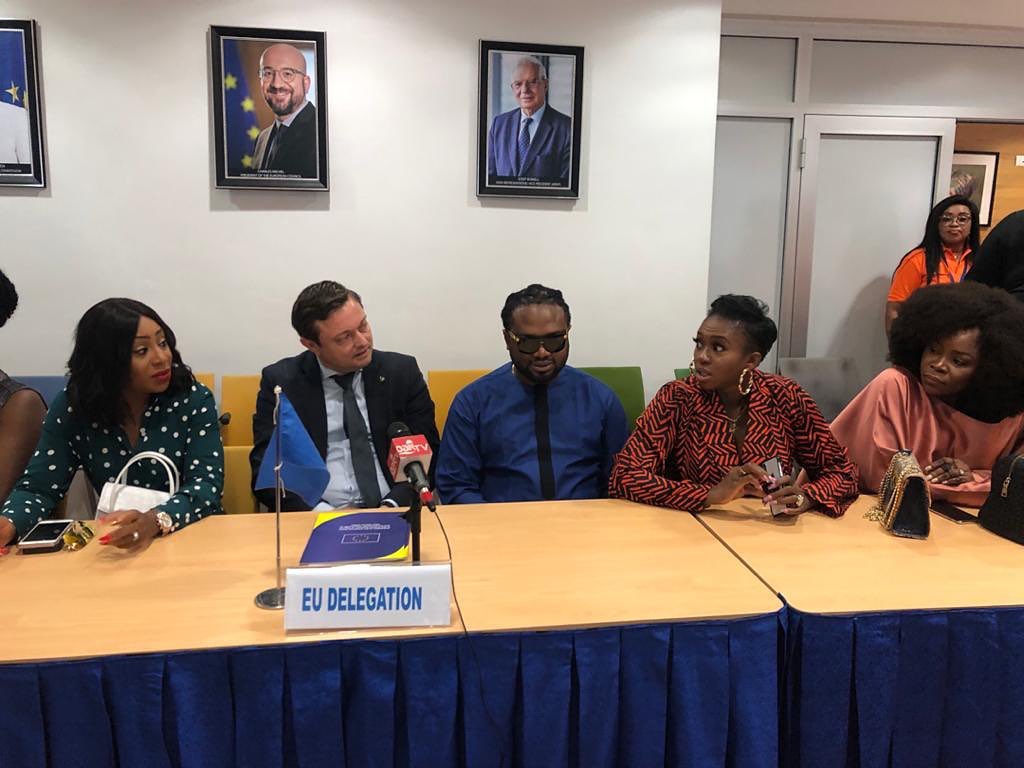 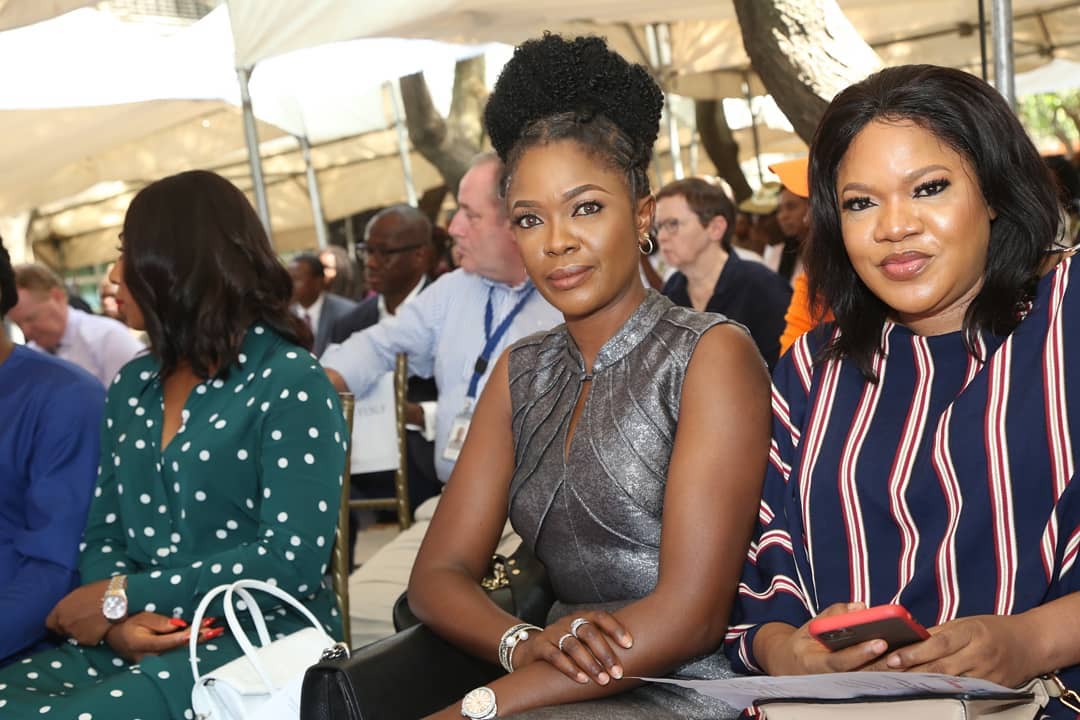 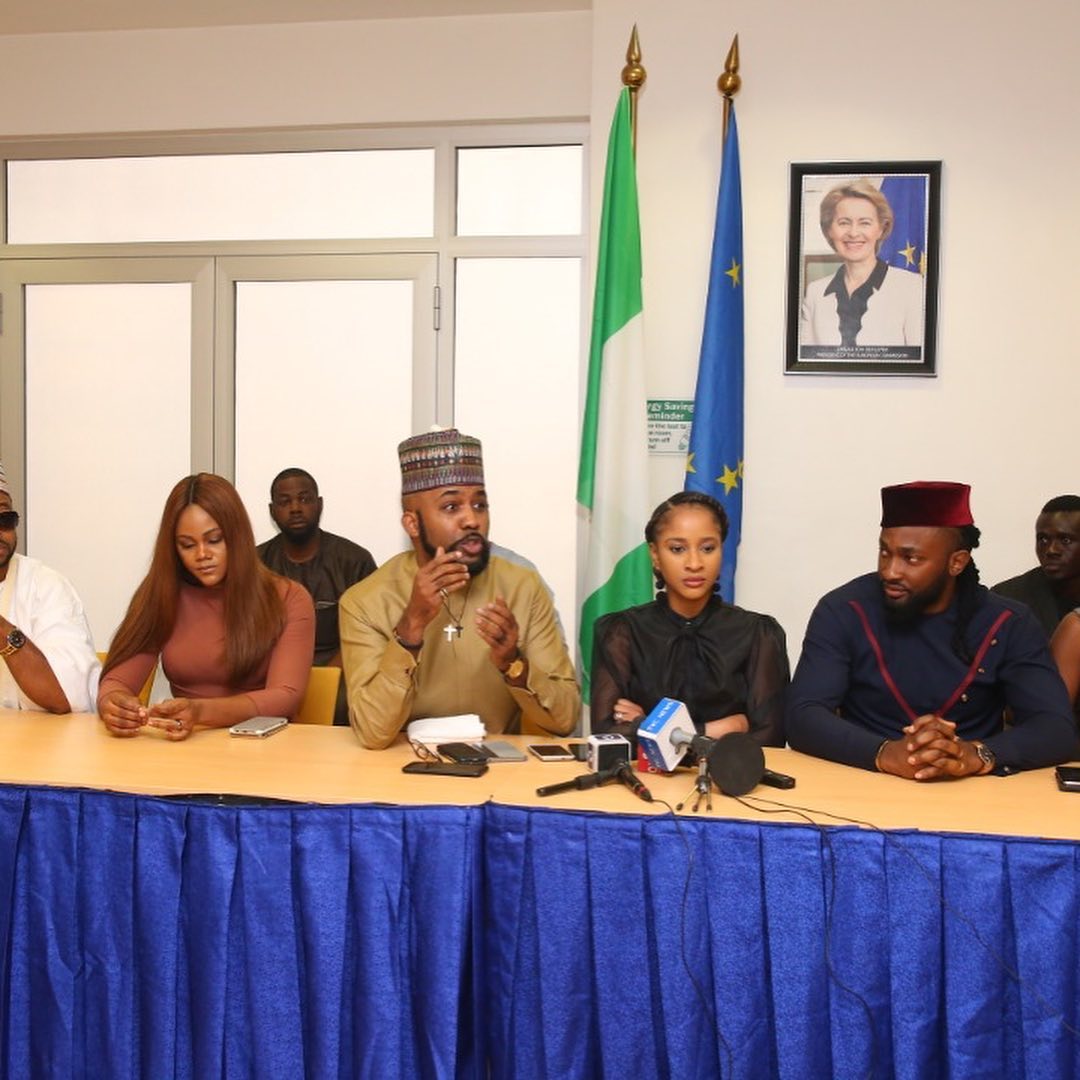 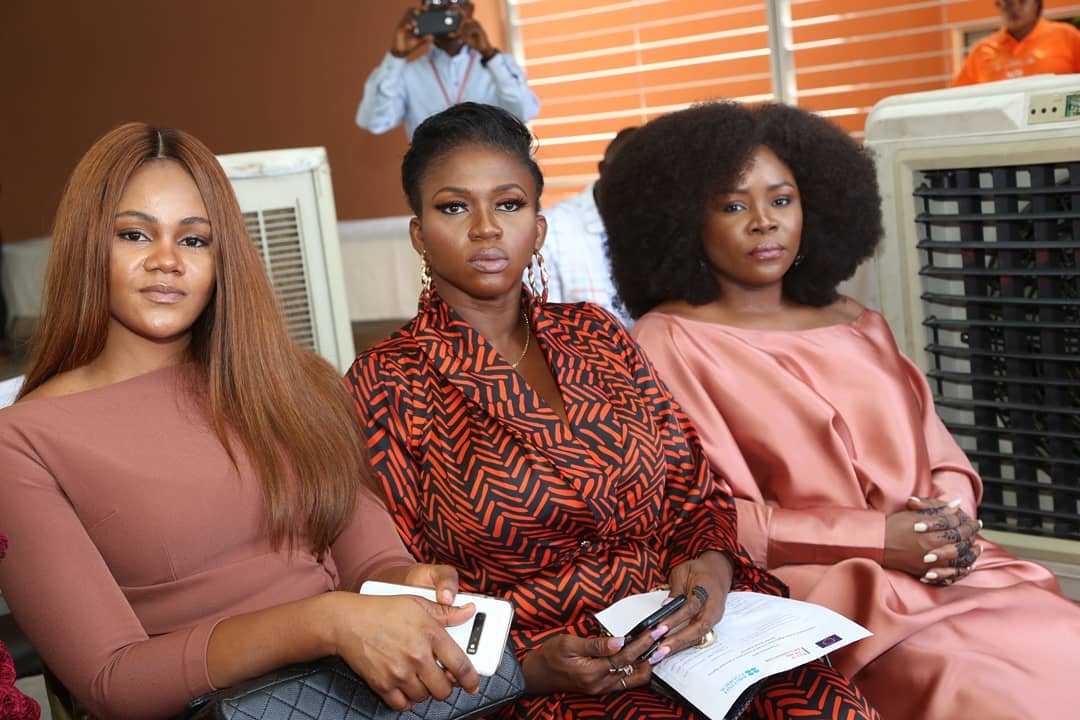 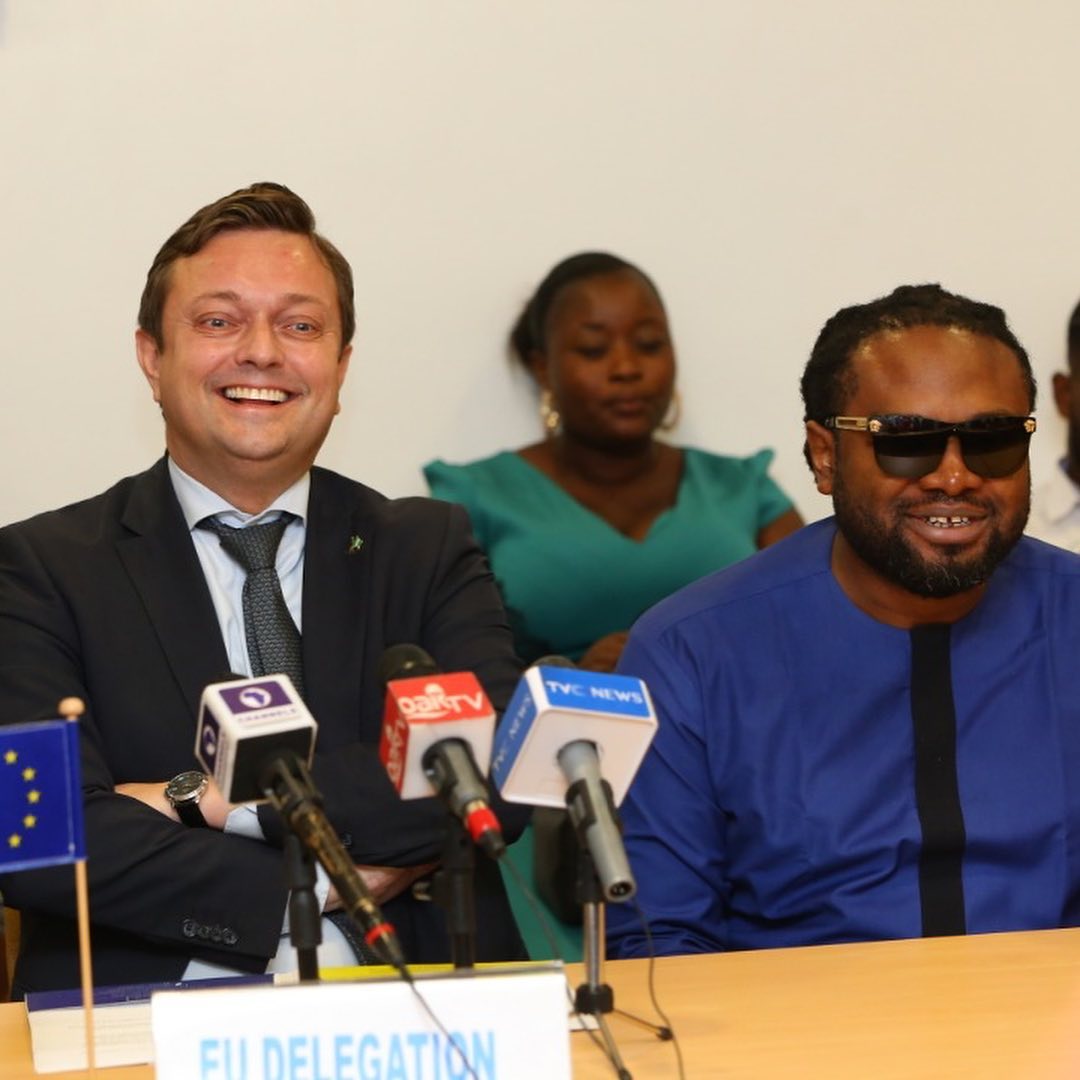 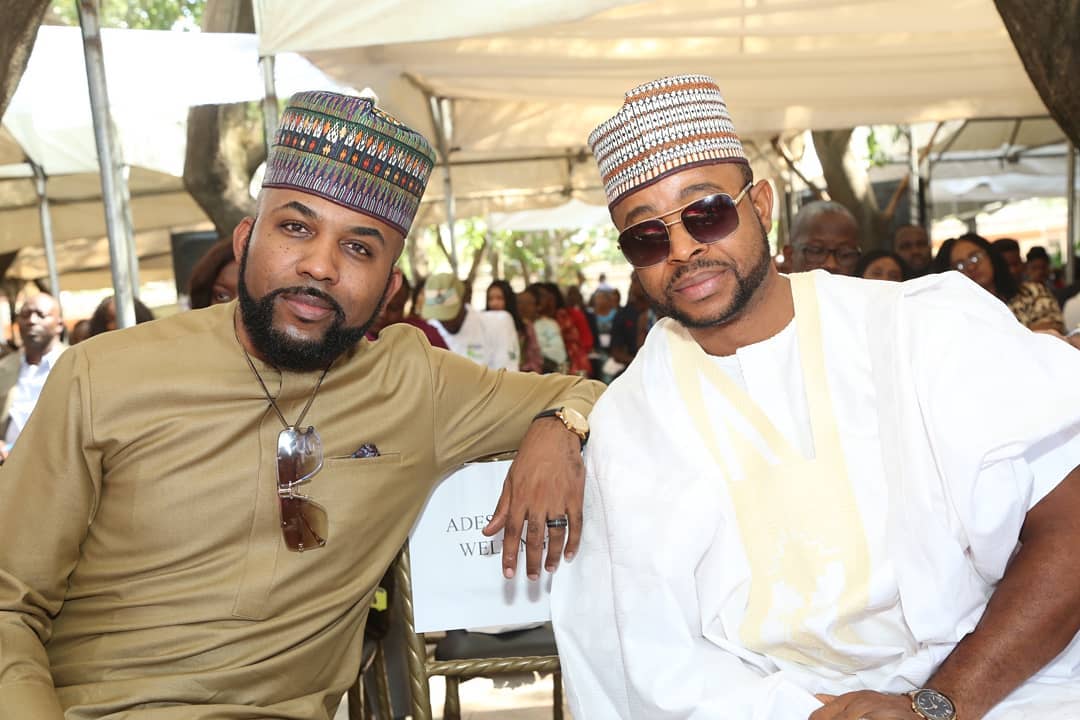 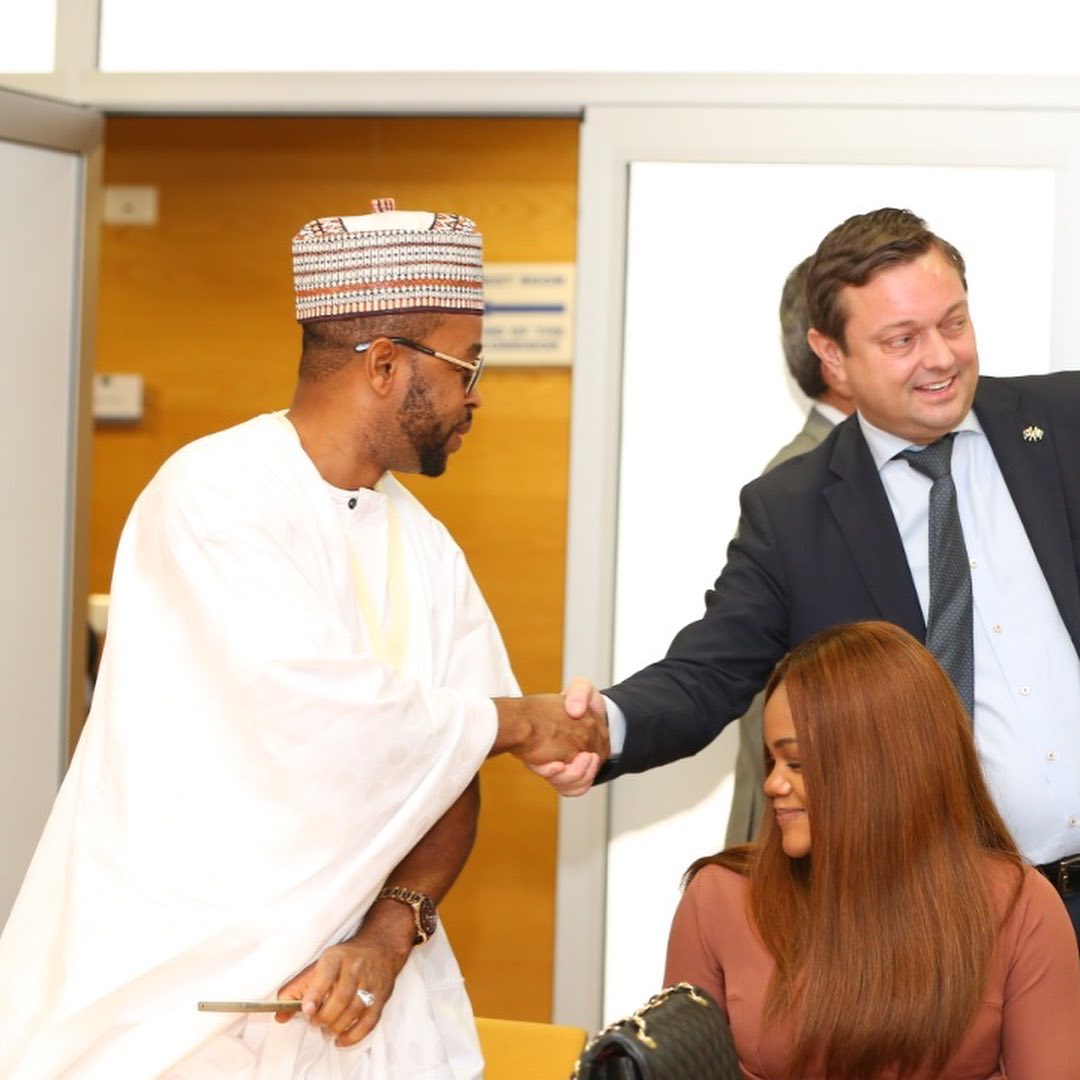 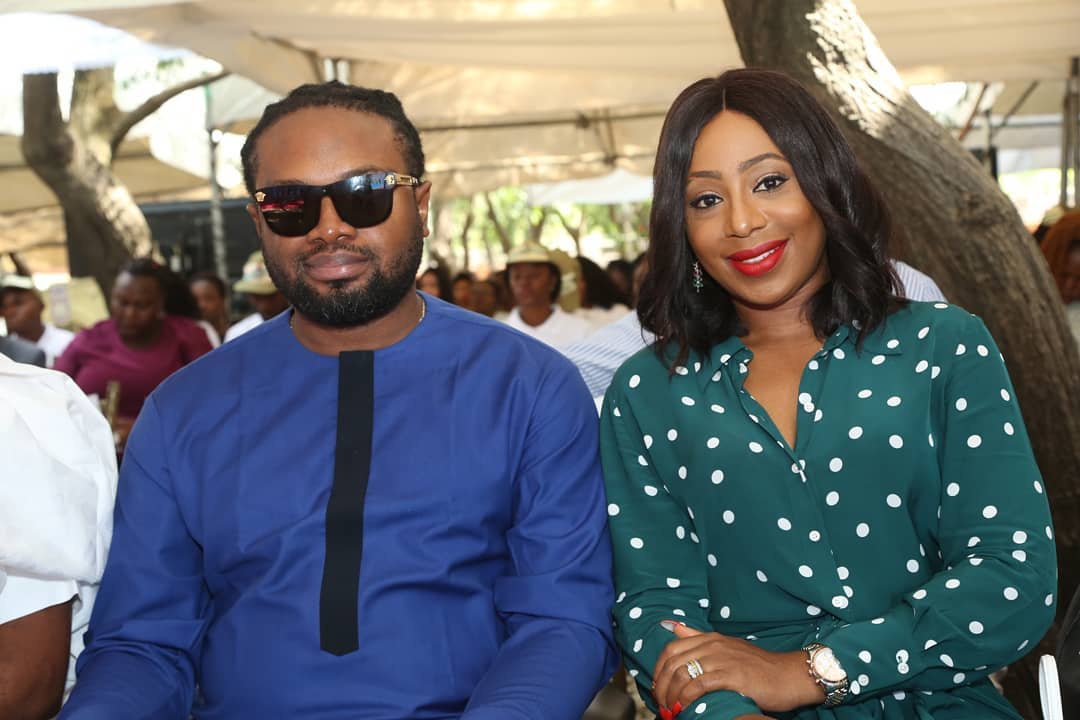 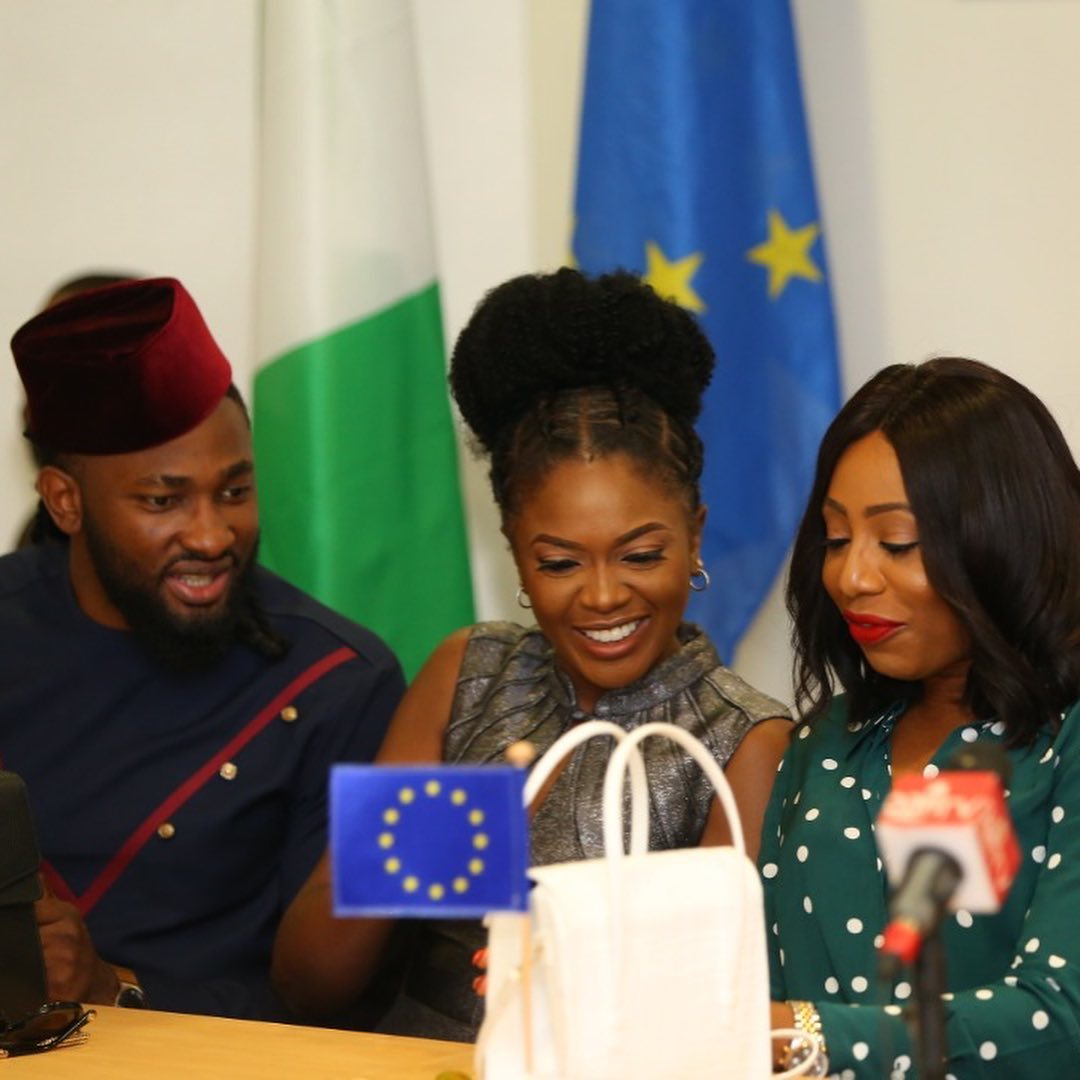 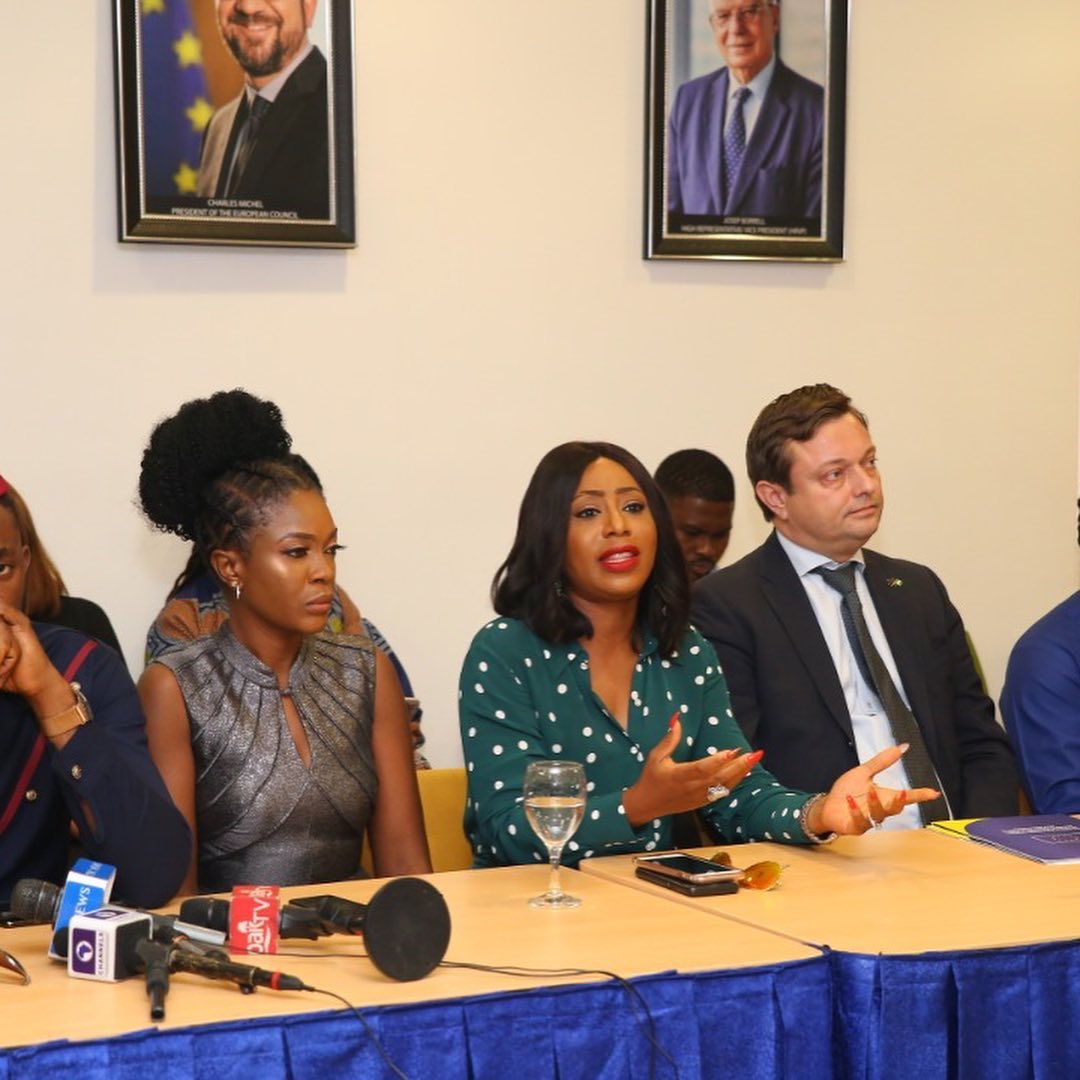