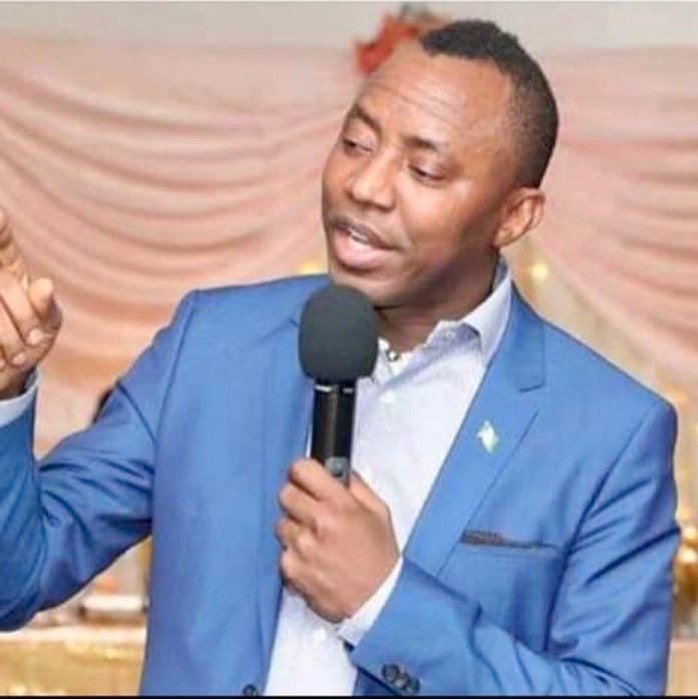 The 2019 presidential candidate of the African Action Congress (ACC) and founder of online news agency Sahara Reporters, Omoyele Sowore made a distress tweet “DSS invades Sowore’s” in the early hours of Saturday morning, leading to reports that the human rights activist and facilitator of #RevolutionNow has been picked up at his residence.

Sowore posted the tweet at about 1:25am which has since drawn the attention of Nigerians who took to Twitter to speak against the arrest and demand for his release witht he hashtag #FreeSowore.