John Boyega & his Family Proudly Show off their Nigerian Roots at the Premiere of "Star Wars: The Rise of Skywalker"

Nigerian-British actor John Boyega is proud of his Nigerian roots and this he proved by attending the European premiere of the latest installment of “Star Wars: The Rise of Skywalker” in a stunning and regal Nigerian attire, alongside his family who also showed up in matching outfits.

At the premiere of the movie held at Cineworld in Leicester Square, London, on Wednesday night, John Boyega and his family showed up in full Yoruba traditional attire, which had the men wearing a stunning blue agbada, complemented with a matching fila and the ladies dressed in blue sequined gowns with yellow gele.

John Boyega who plays the character Finn in the Star Wars franchise, was born to Nigerian parents on 17 March, 1992, in London. 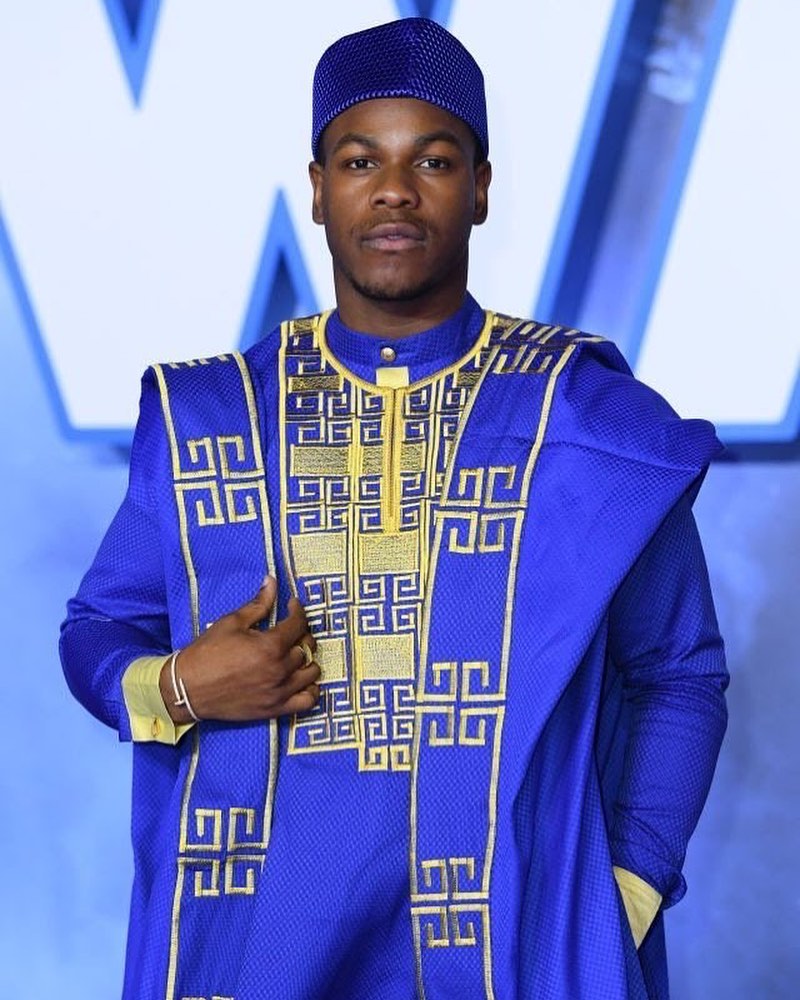 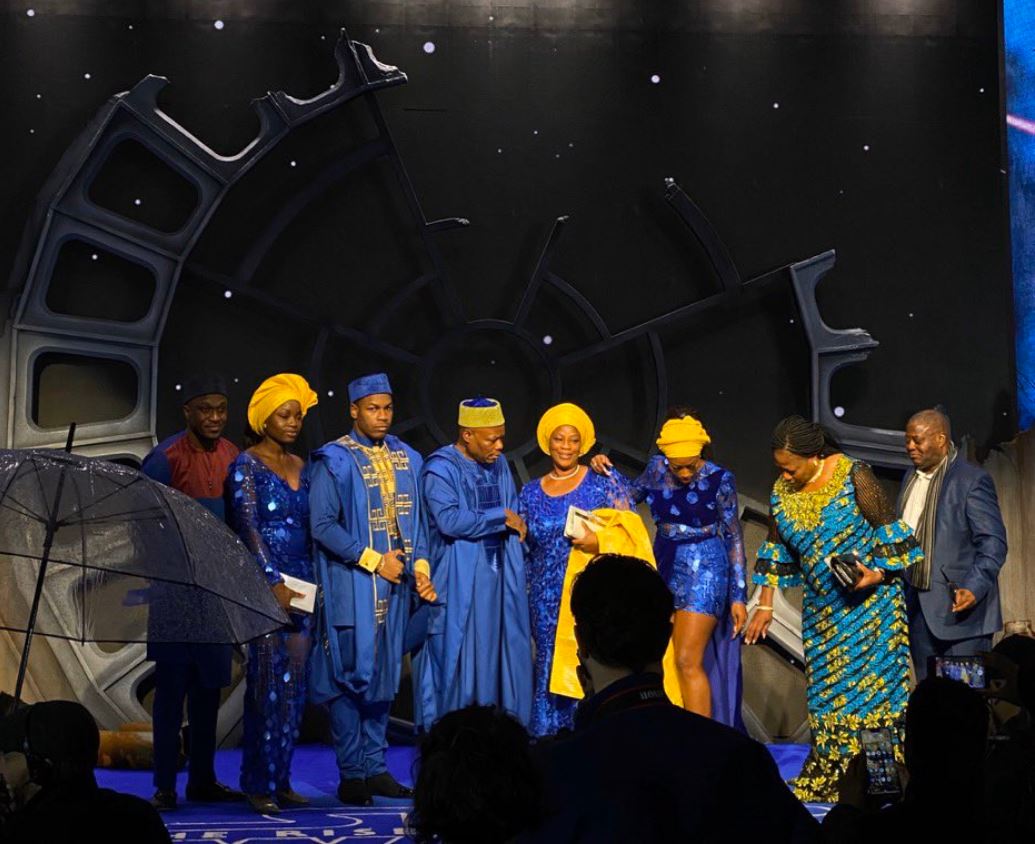 Related Topics:John BoyegaStar WarsStar Wars: The Rise of Skywalker
Up Next

Davido is Completely Dissociating Himself from COZA