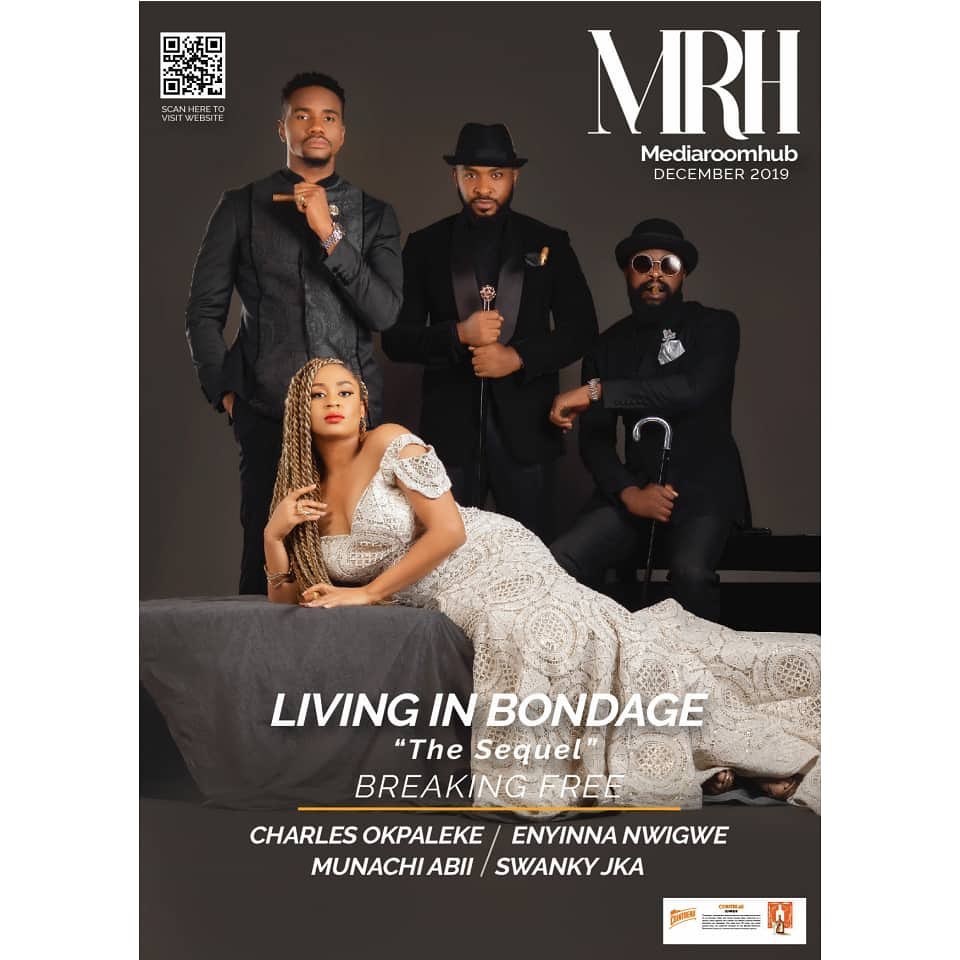 The lead cast and executive producer of “Living in Bondage: Breaking Free”, a sequel to one of Nigeria’s most venerated films “Living in Bondage“, Charles Okpaleke, Enyinna Nwigwe, Jide-Kene Achufusi, and Munachi Abii had a quick chat with Media Room Hub.

Following the success of the recently released film where renowned actor, Ramsey Nouah, made his directorial debut, they spilled all the tea about the film. From the most challenging aspects of their characters, how they got the roles, why Okpaleke, decided to invest in Nollywood and why he brought in Ramsey as the director among other juicy gists. 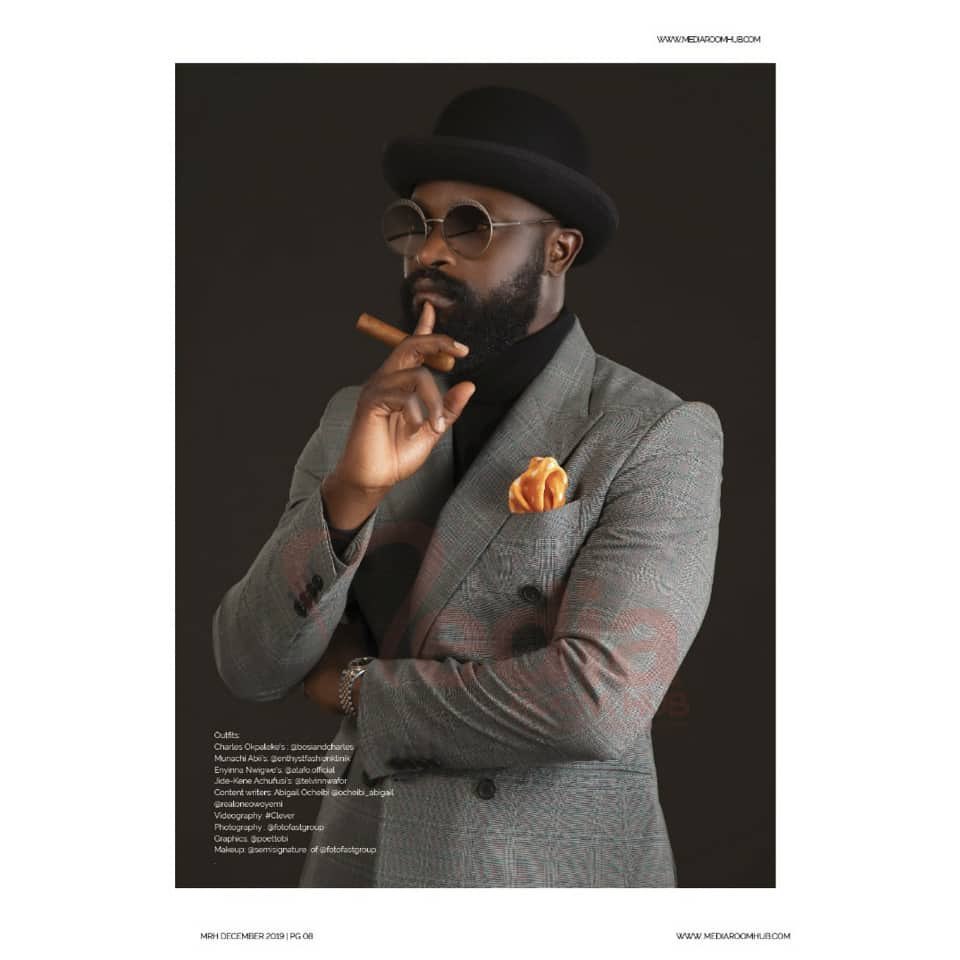 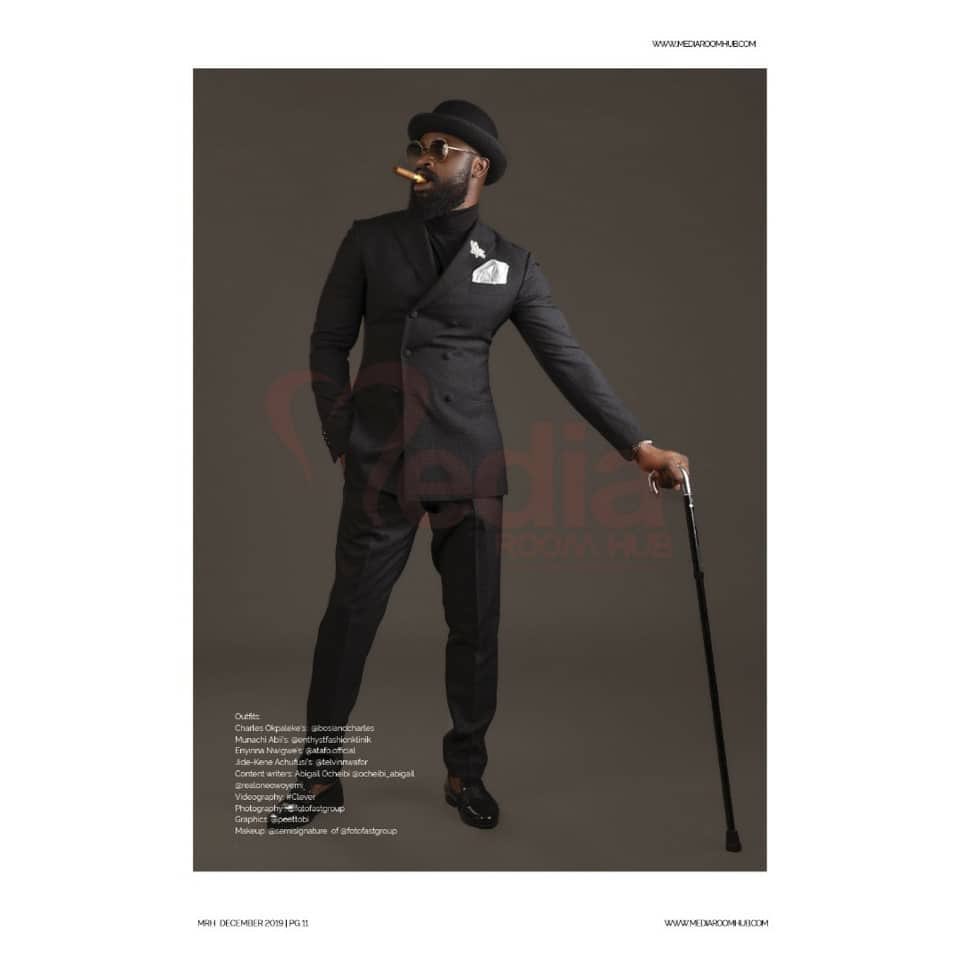 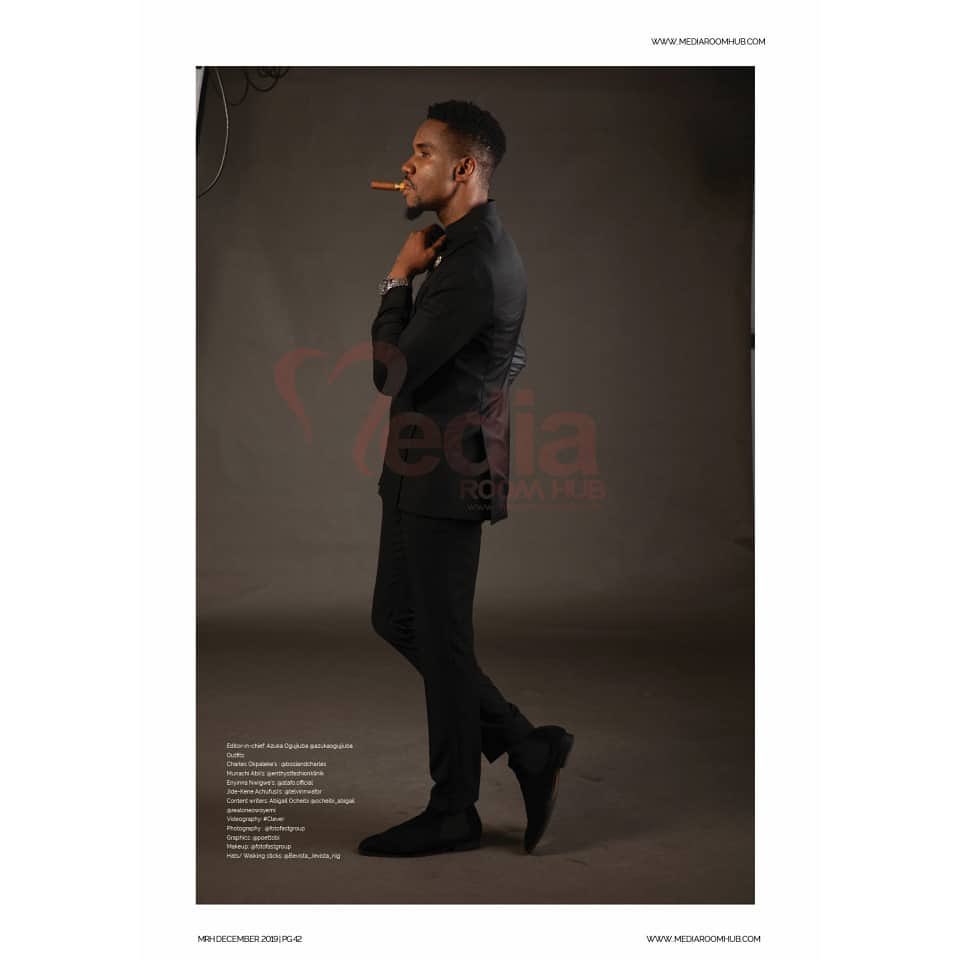 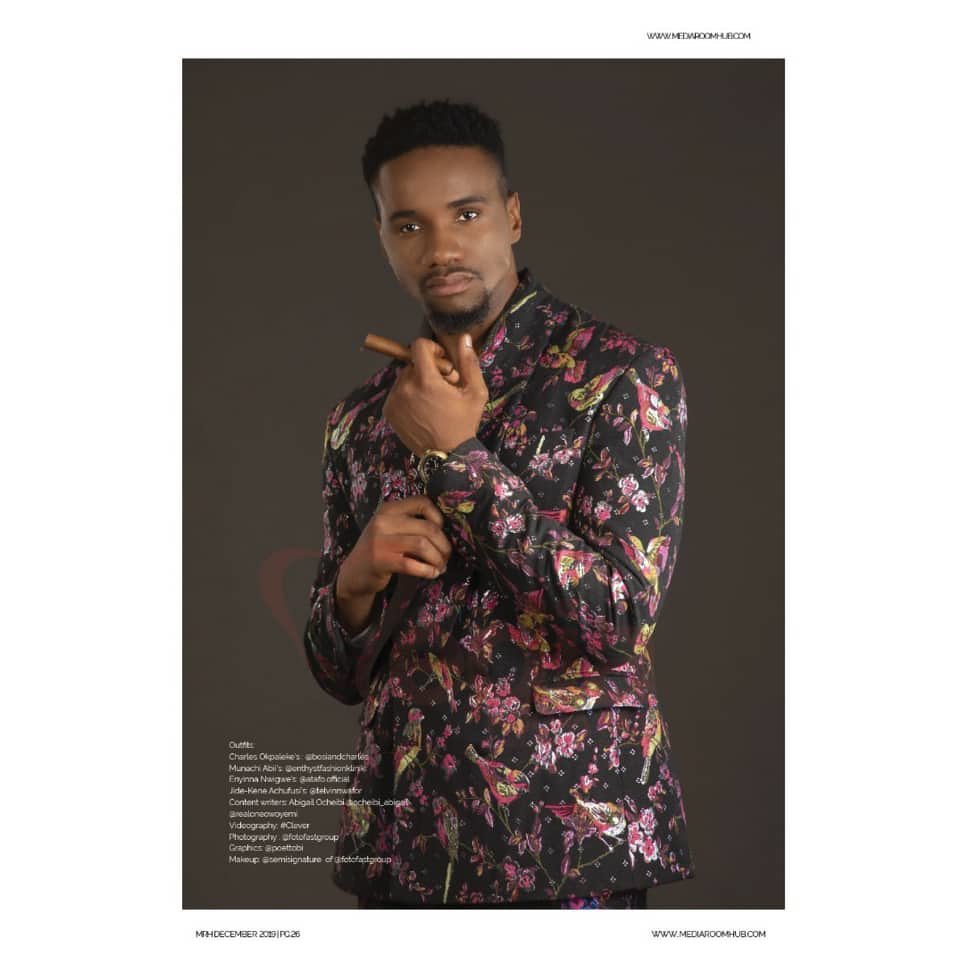 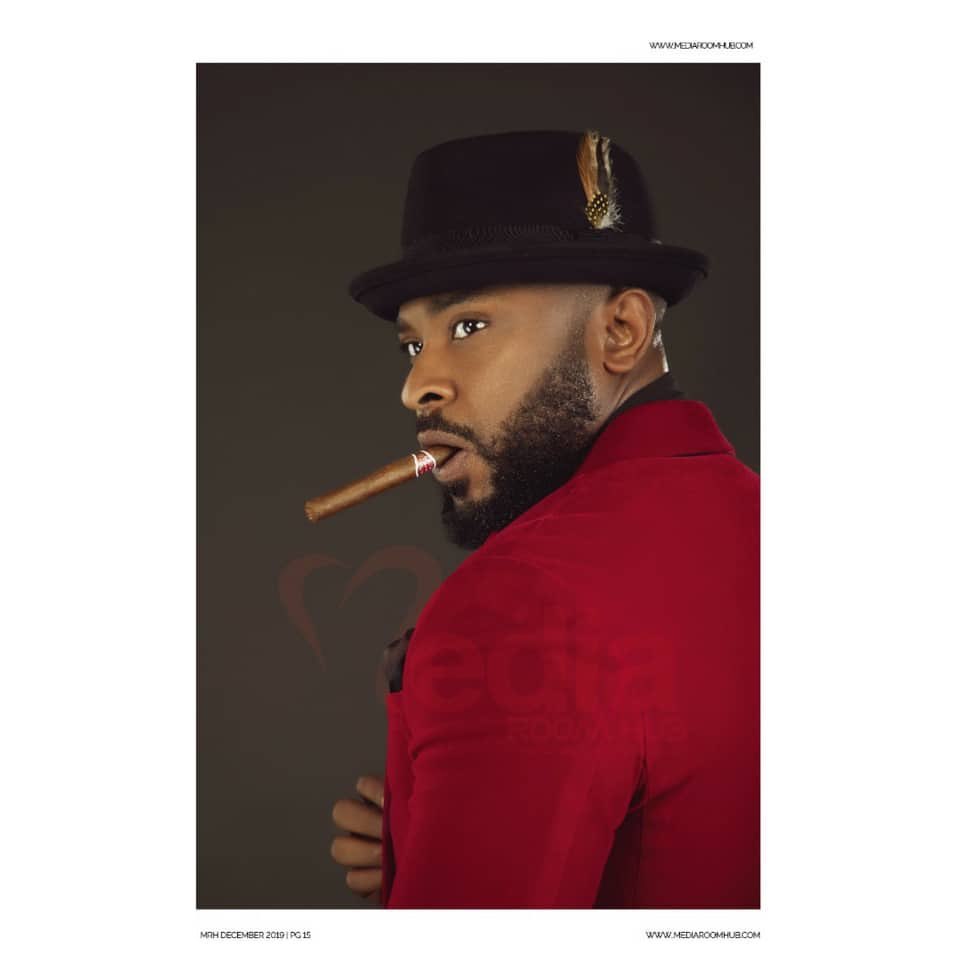 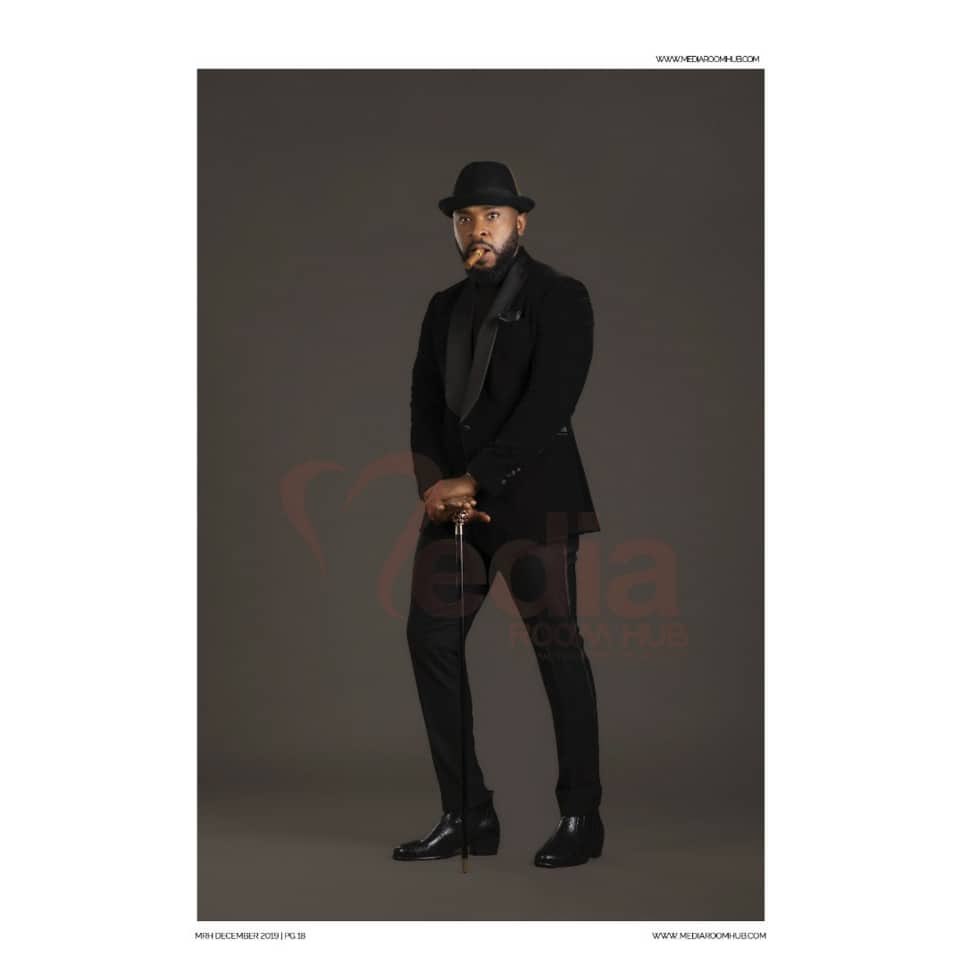 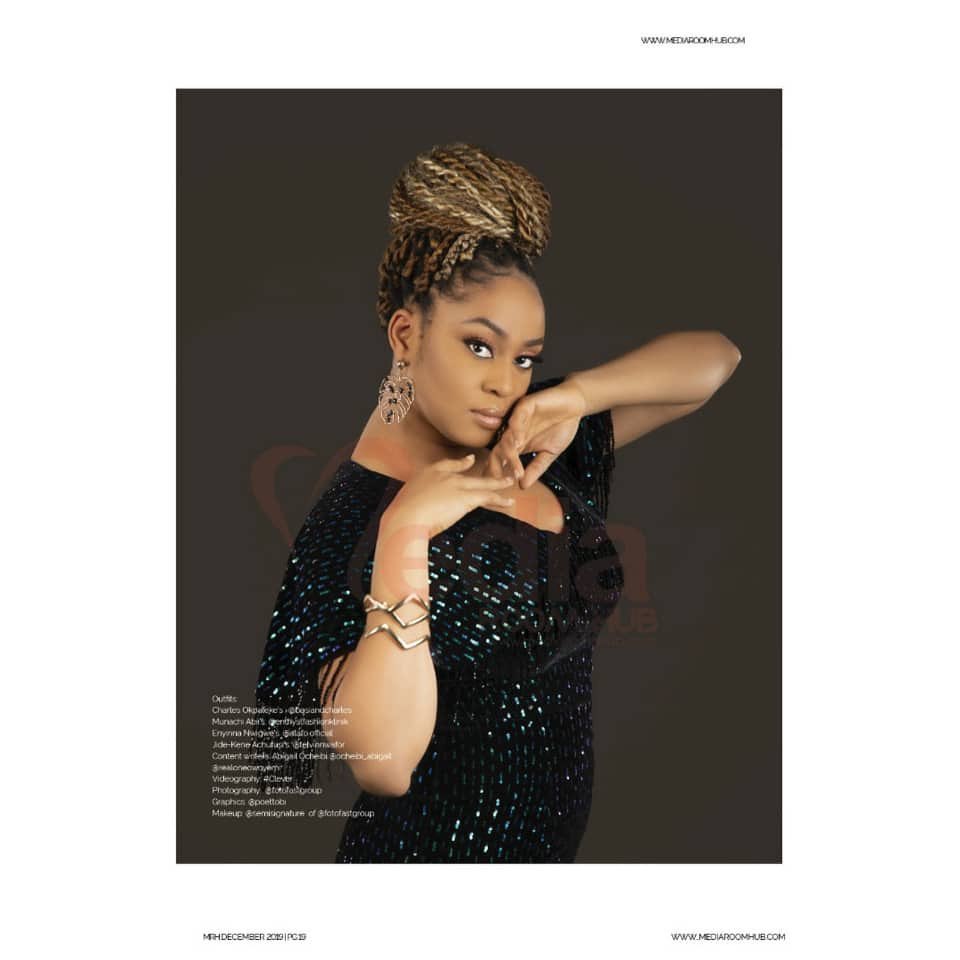 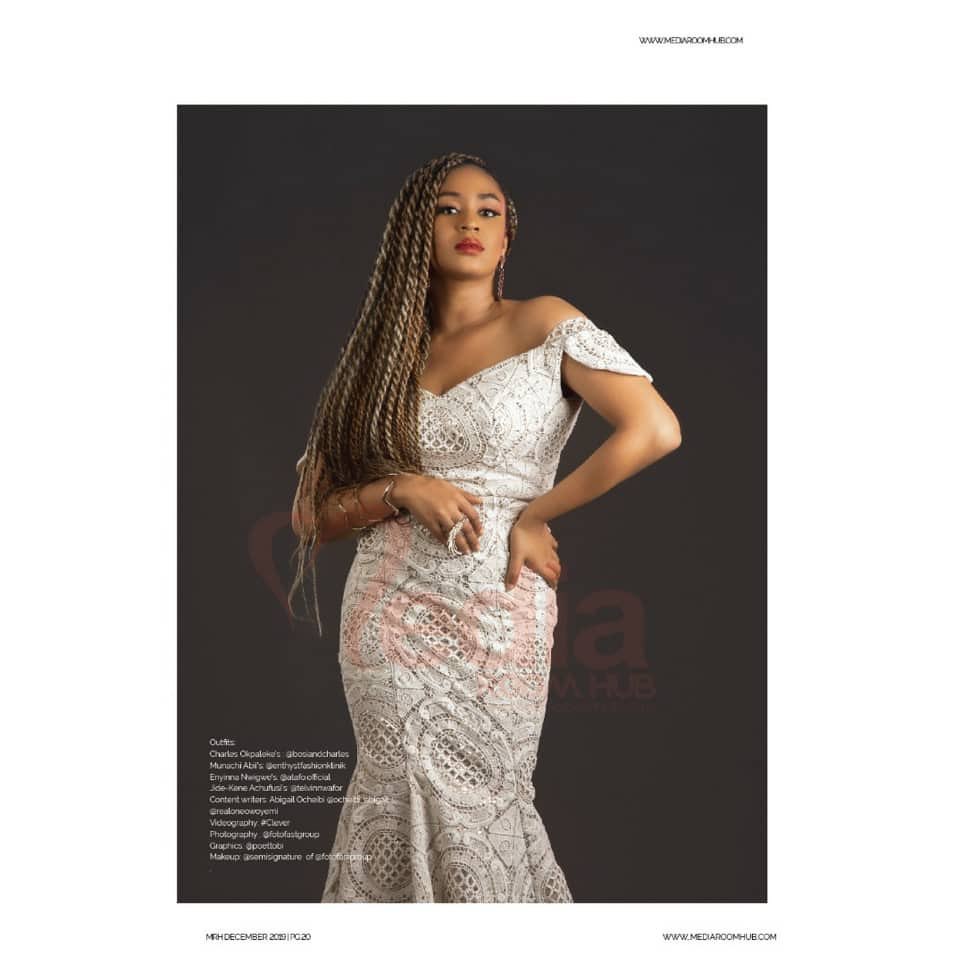 Watch their interview below.