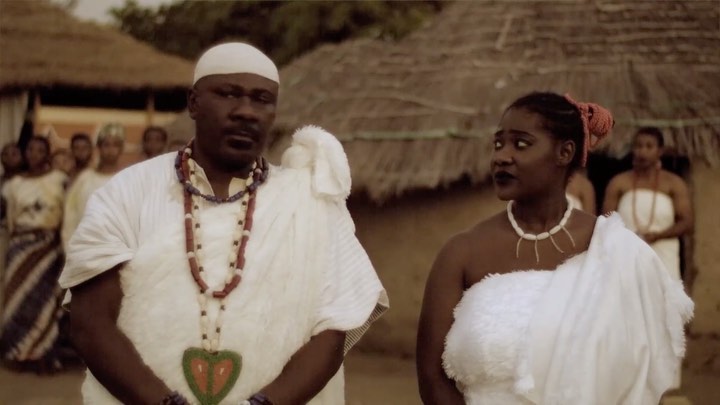 Mercy Johnson Okojie has released the teaser for her forthcoming production debut, “The Legend of Inikpi,” which is set to hit the cinemas in January 2020.

The historical drama is set in the ancient Kingdom of Igala and Bini.

‘The Legend of Inikpi’ tells a compelling tale of two kingdoms on the brink of war. When the Oracle informs King Attah of Igala Kingdom of the human sacrifice demanded by the gods, the king plunges into despair; haunted by the ghosts of his past, this is a sacrifice he is not prepared to give.

Iyabo Ojo is a Queen as she Celebrates her 42nd Birthday

The Trailer for Netflix’s “To All The Boys: P.S. I Still Love You” Comes with a Twist | Watch