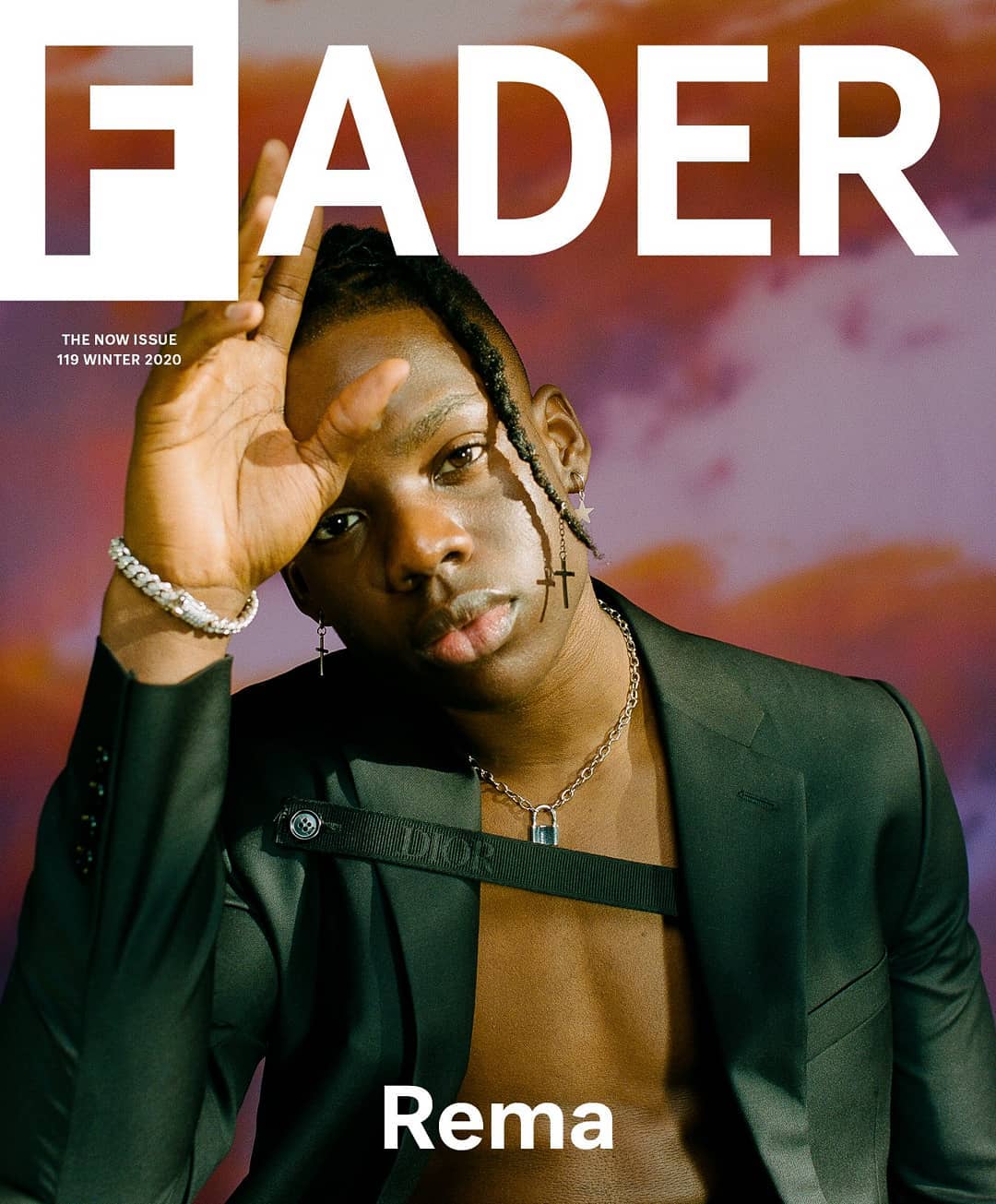 “Bad Commando” crooner, Rema, is on the cover of FADER’s NOW Issue!

The young afrobeats star proves to FADER that he is “bridging cultural gaps in a way that everyone else is still catching up with.”

None of Rema’s music feels ostensibly spiritual. The majority of his songs center around his pursuit of beautiful girls who he can’t resist. Beyond his two most well-known tracks — “Dumebi” and this year’s “Iron Man” — his eponymous debut EP also featured the silky love story “Corny,” and poppy-trap tracks like “Why,” dealing with teenage emotions about a girl who isn’t paying him sufficient attention.

On the recent single “Lady,” he coos over an uptempo beat by Altims — an accomplished Nigerian producer and DJ who’s worked with national stars Tiwa Savage, D’Prince, and Korede Bello — that sounds like it could suit any of the rising stars in reggaeton. If there’s something spiritual to be gained from this music, it’s how serene Rema manages to sound regardless of the production he’s engaging with.

“He has melodies he just brings out from nowhere,” exclaims Ozedikus, an in-house producer for Nigerian pop powerhouse Mavin Records who produced both “Dumebi” and “Iron Man.” He started sending beats to Rema after they met last year, but their biggest song together was a happy accident: Ozedikus originally crafted the beat for “Dumebi” for another artist who, while wrapping up a late night session, handed the beat to Rema when they were ready to call it a night. “Rema knows how to bring the best out of every beat. Sometimes, he’ll ask me to leave it halfway done and work on it unfinished. He’s every producer’s dream. He just makes work easy.” 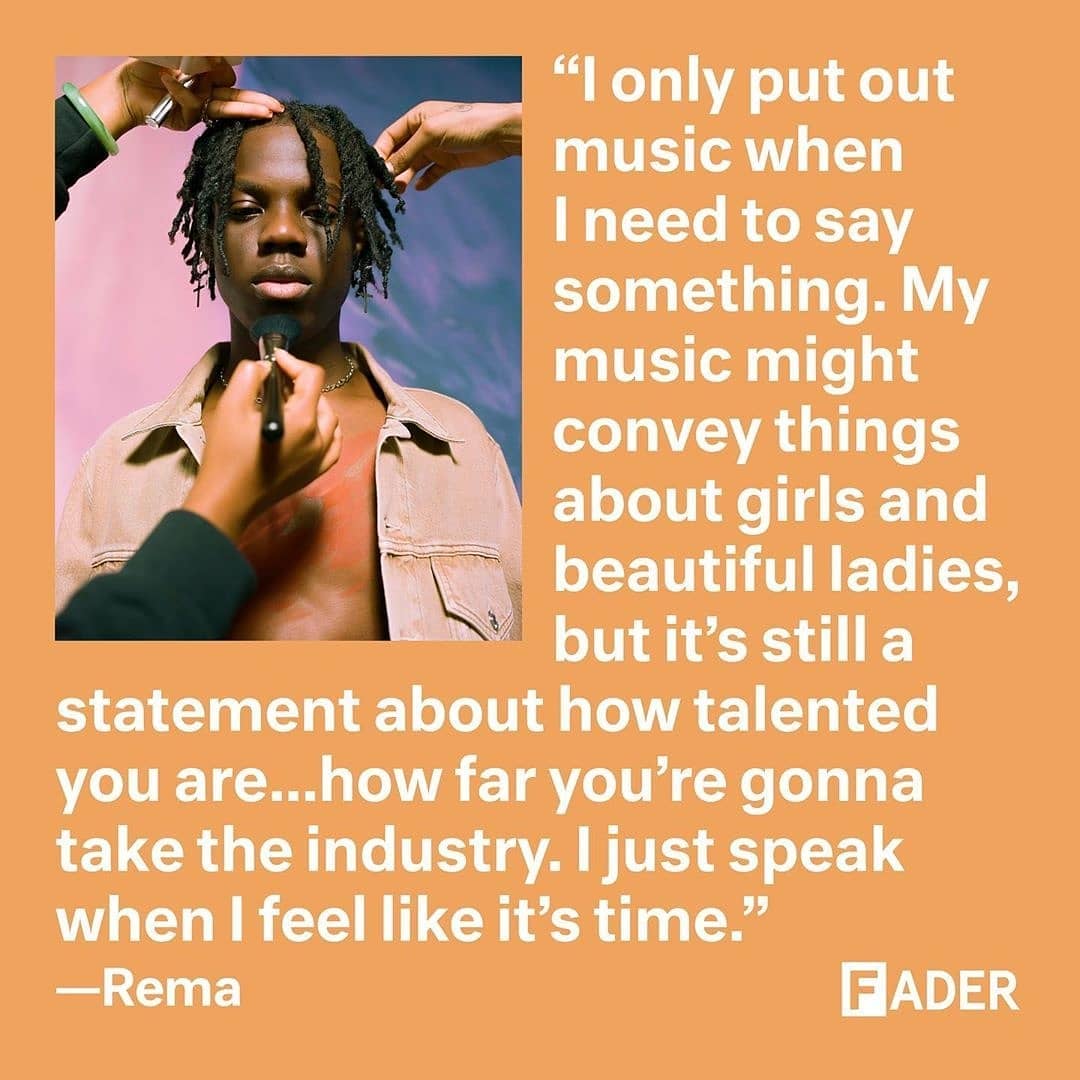 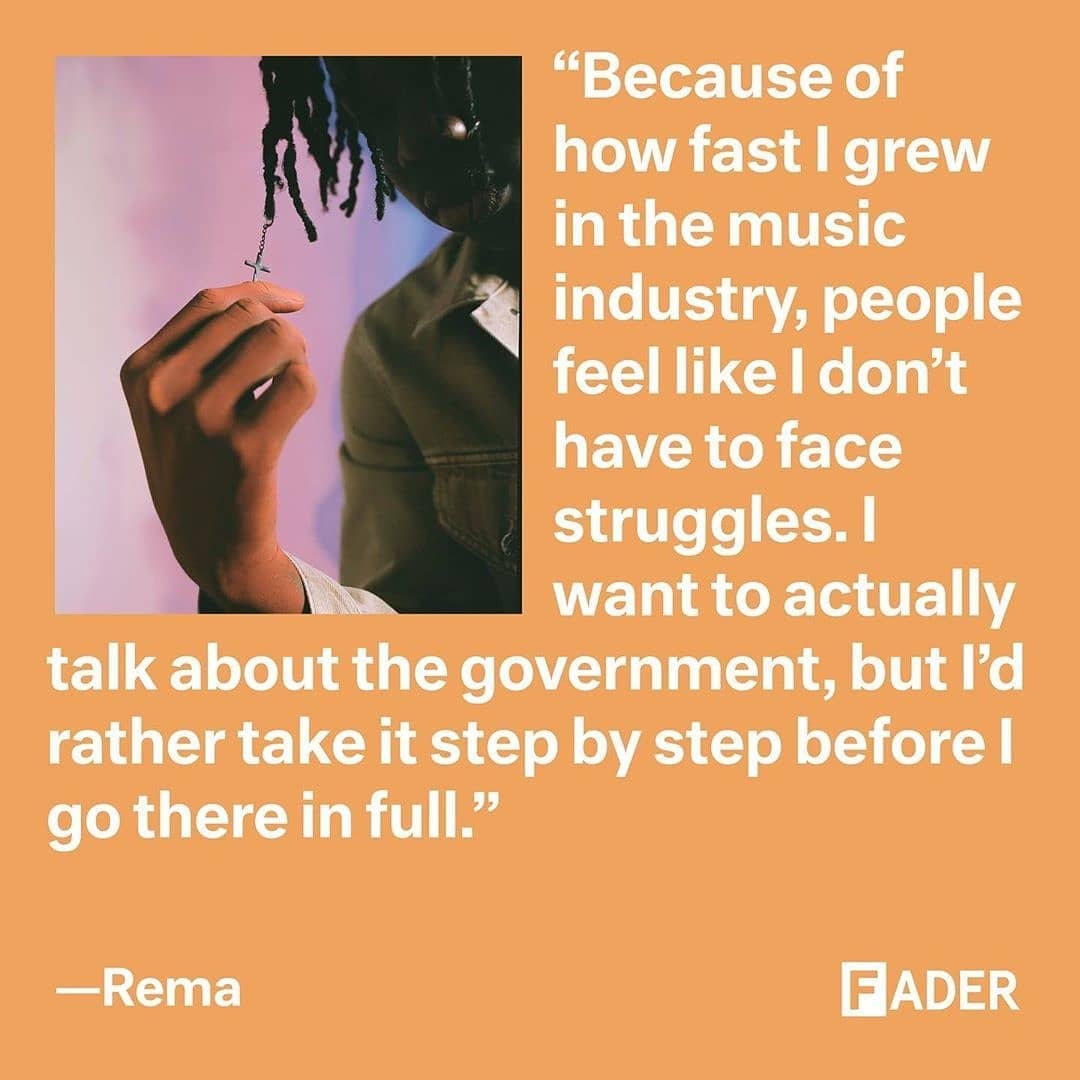 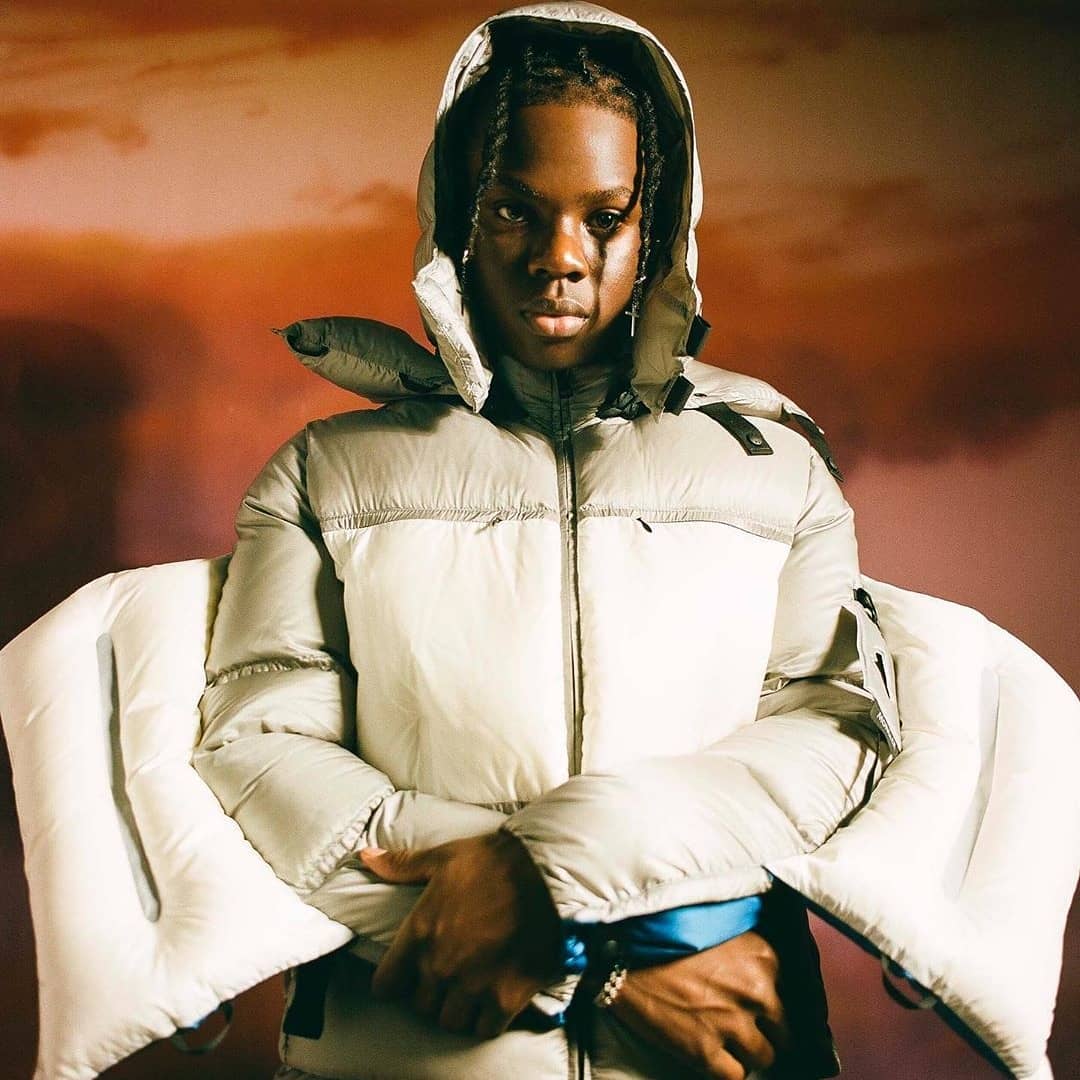 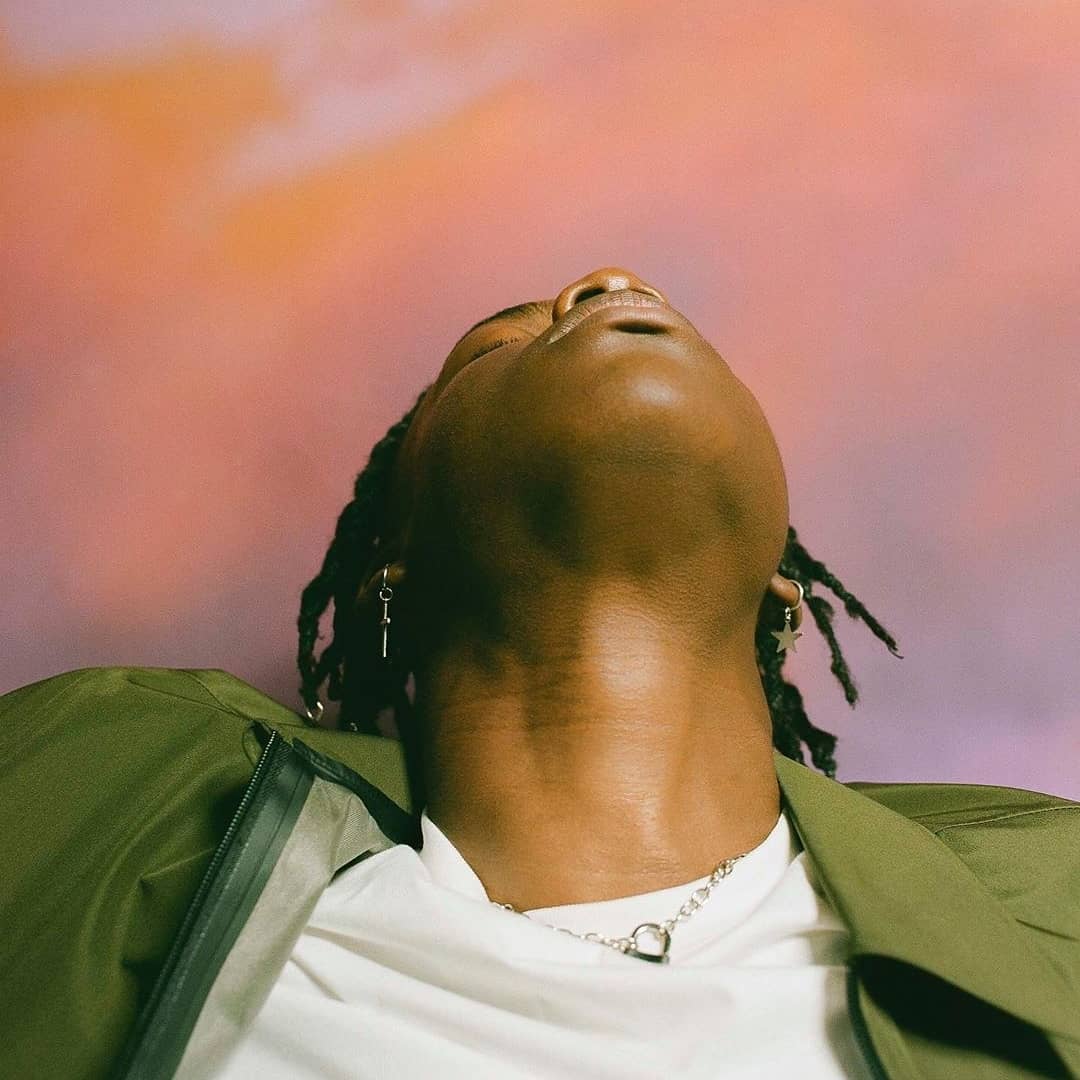 Seyi Shay is Happy, Healthy & Hopeful as she Features in Genevieve Magazine