Sanwo-Olu is Renaming the Onikan Stadium to Honour Mobolaji Johnson

Sanwo-Olu, who spoke at the Day of Tribute for the late Johnson at the newly reconstructed Onikan Stadium today, said the stadium would now be known as ‘Mobolaji Olufunso Johnson Stadium’ in honour of the deceased.

Sanwo-Olu listed the virtues of Johnson, describing him as a distinguished man and a great patriot and an accomplished administrator who re-engineered the modern Lagos.

The policy thrust of his administration was shaped by his faith in the creative capabilities and boundless energies of the people, especially the masses. Even in death, the story of the development of Lagos to a model megacity cannot be told without a mention of this unassuming and worthy leader. 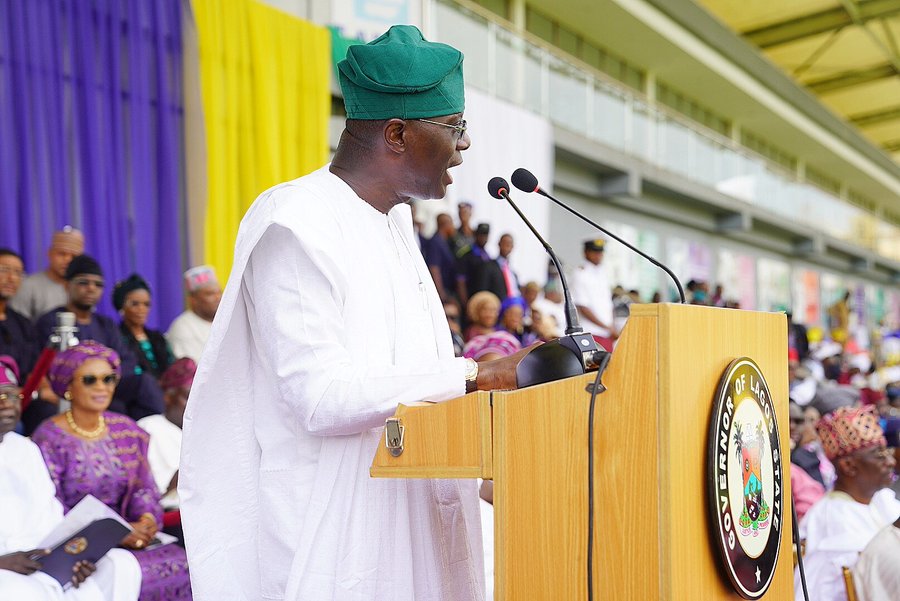 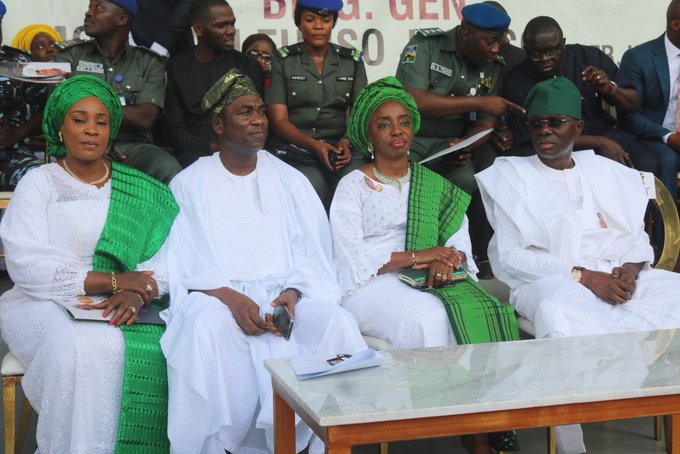 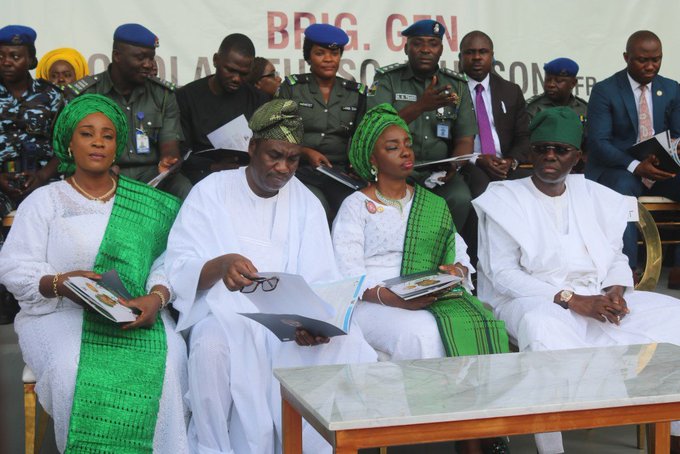 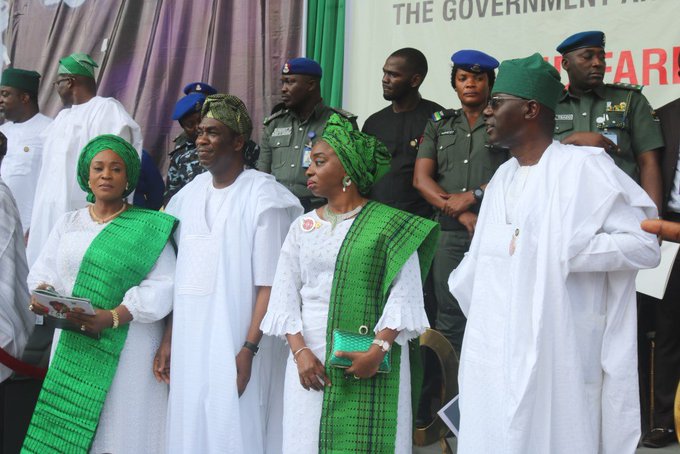 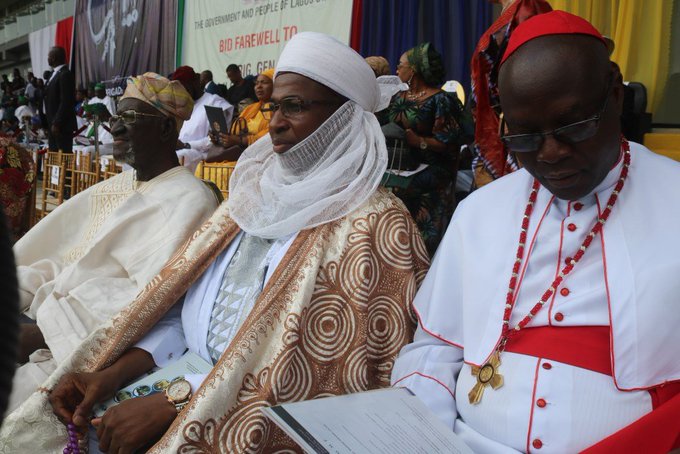 #JusticeforMoradeun: Lady Stabbed by Robbers Dies after Hospital’s Alleged Refusal to Treat her without Police Report

Super Falcons’ Chiamaka Nnadozie is the Best Goalkeeper in Africa