Sowore has Finally Been Released from DSS Custody

The convener of the #RevolutionNow campaign, Omoyele Sowore, and his co-defendant, Olawale Bakare, have been released by the Department of State Services (DSS).

According to Sahara Reporters, Sowore was released hours after the Federal High Court in Abuja had a 24 hour ultimatum to DSS to release both of them who had been in their custody despite their release on bail.

He is, however, expected to appear in court tomorrow for commencement of trial.

Sowore was received by his lawyer Femi Falana and several of his supporters. 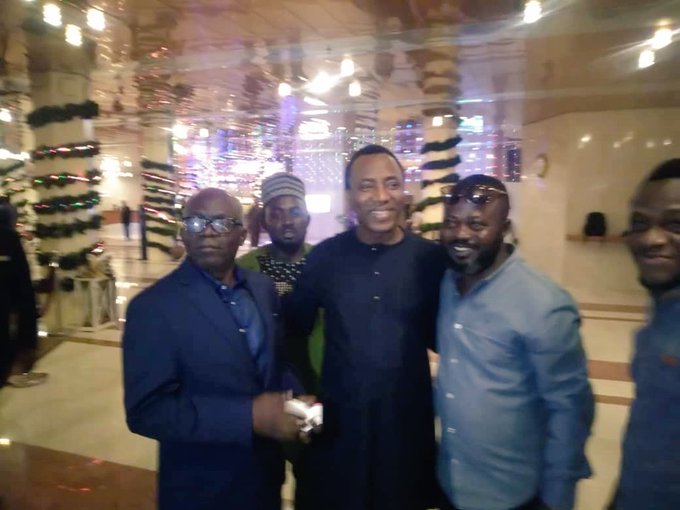 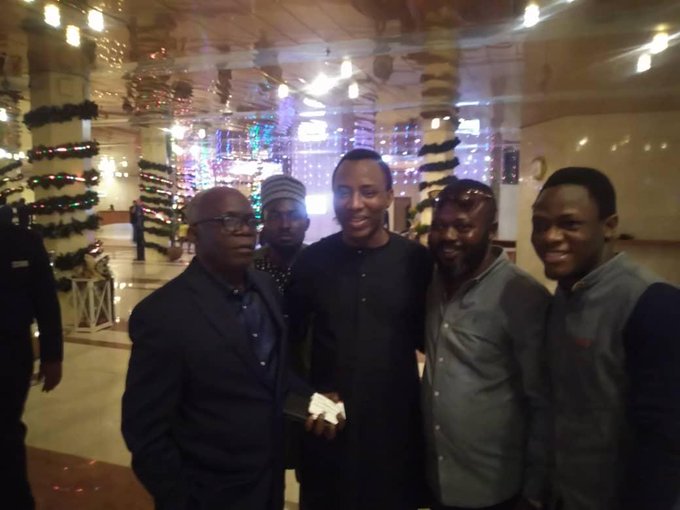 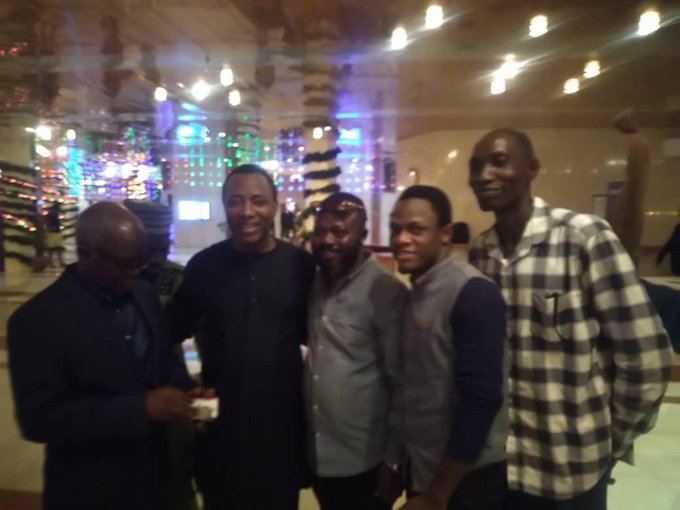 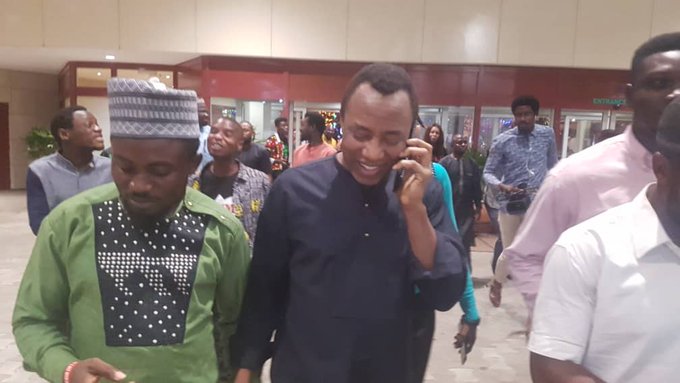 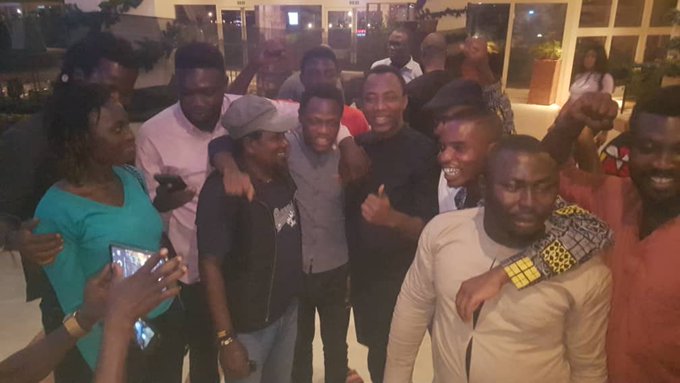 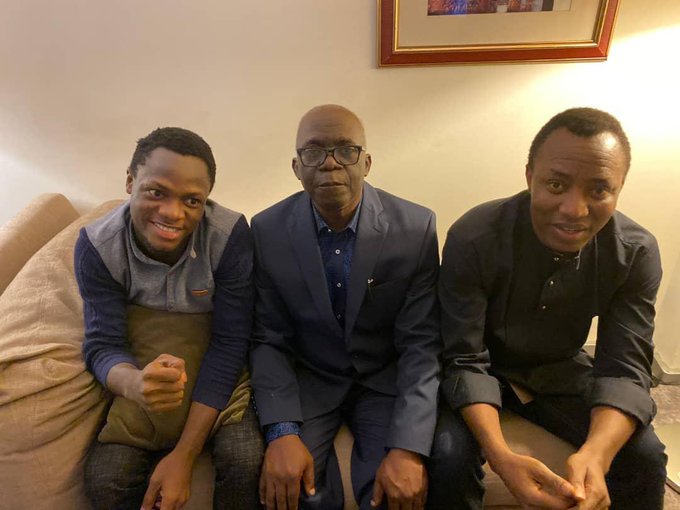