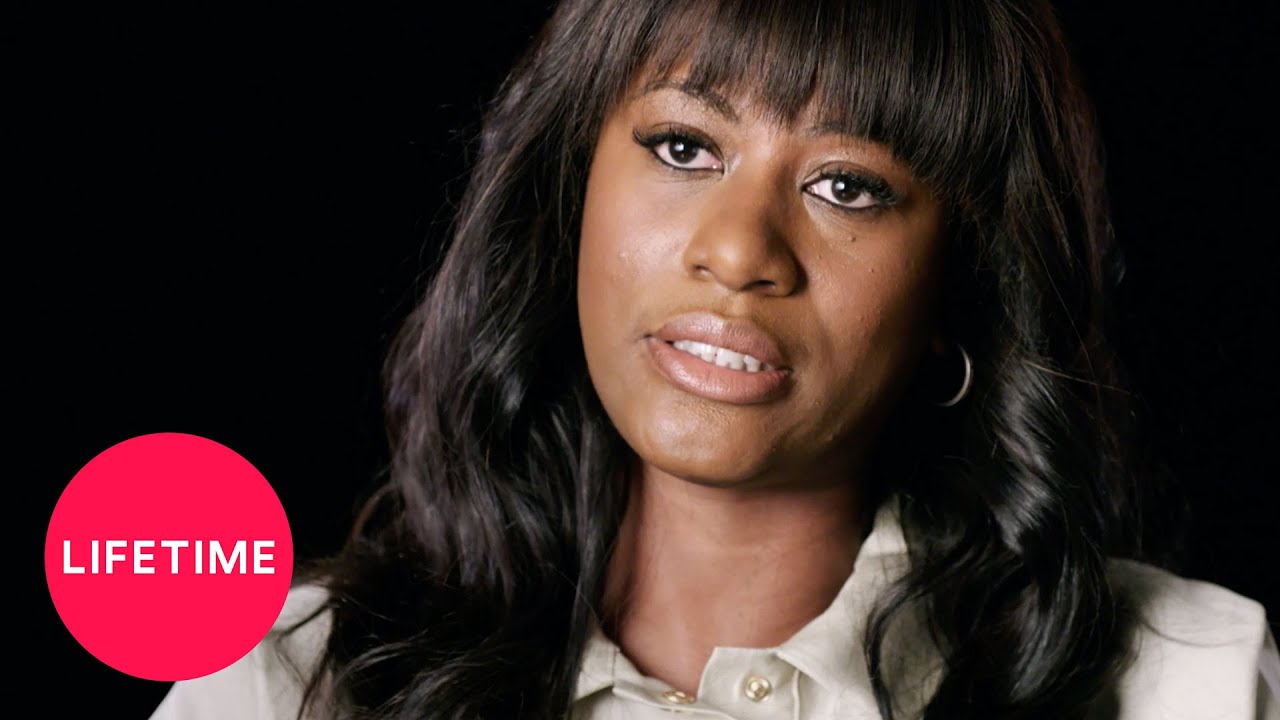 The new trailer for the highly anticipated docuseries “Surviving R. Kelly Part II: The Reckoning” has just been released!

The original exposed R. Kelly as a serial predator, and the second documentary will feature more shocking claims from women who have allegedly been victimised by the R&B star.

How It All Went Down! Watch BTS of Beyoncé’s “Ask Me Anything” Session on ELLE