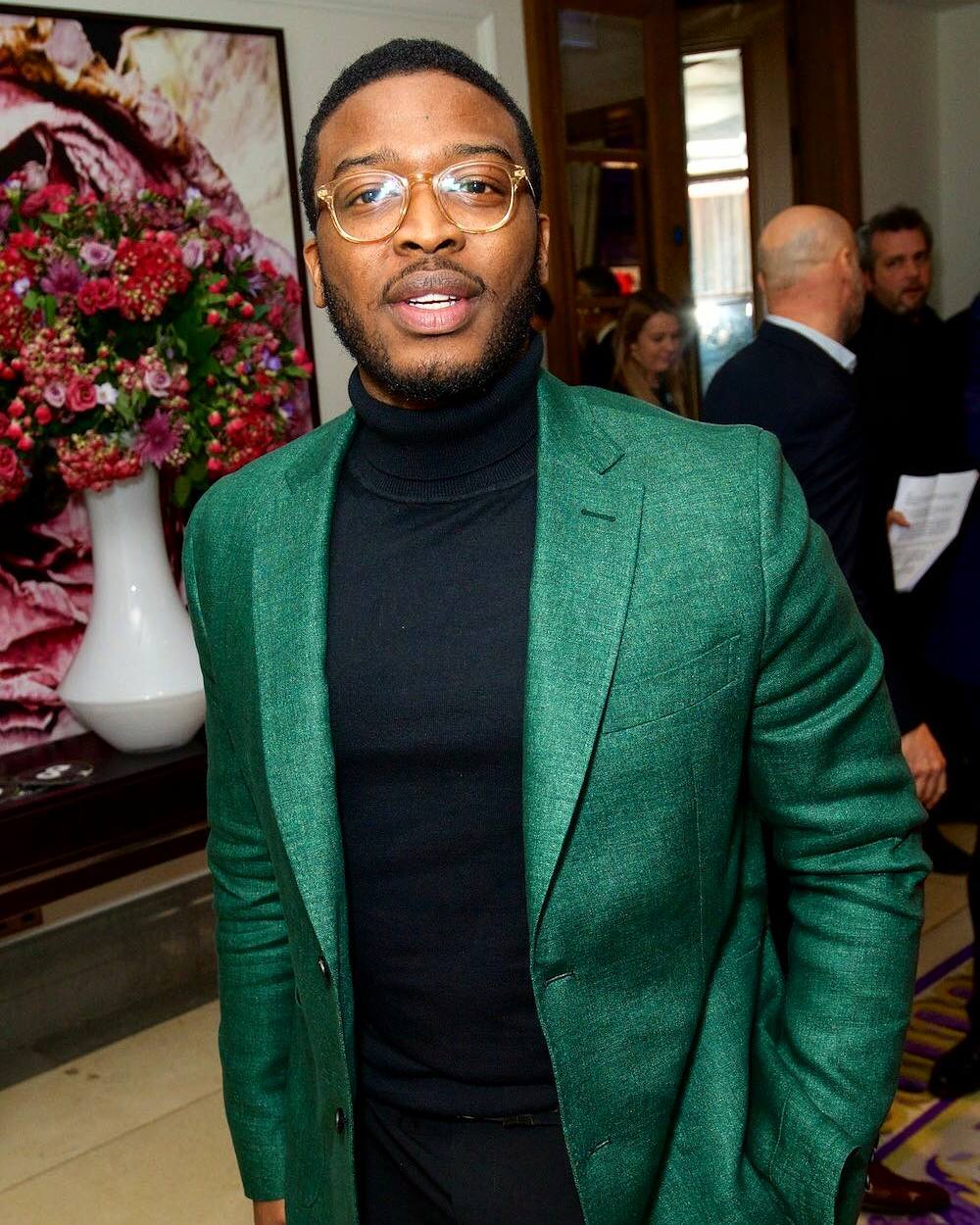 British-Nigerian actor Zackary Momoh has been cast in a leading role alongside Lupita Nyong’o in HBO Max‘s “Americanah,” the limited series based on Chimamanda Ngozi Adichie’s best-selling novel of the same name.

Orange is the Black” actress, Uzo Aduba has also gotten a role in the highly anticipated HBO Max adaptation, she will be acting as Ifemelu’s aunt, Uju, an intelligent and strong-willed doctor who is also the mistress of The General.

Lupita Nyong’o revealed on her twitter, that she is over the moon to have Zachary Momoh on board for Americanah. She wrote:

“I’m also over the moon to have #ZackaryMomoh on board for #Americanah! He will be Obinze, my character’s love interest. @DanaiGurira and I cannot wait to work with both of you on this special project!”

Americanah tells the epic story of Ifemelu (Lupita Nyong’o), a young, beautiful, self-assured woman raised in Nigeria, who as a teenager falls in love with her classmate Obinze (Zackary Momoh). Living in a military-ruled country, they each depart for the west, with Ifemelu heading for America, where, despite her academic success, she is forced to grapple for the first time with what it means to be black. Quiet, thoughtful Obinze had hoped to join her, but with post-9/11 America closed to him, he instead plunges into a dangerous undocumented life in London.

Nyong’o’s Black Panther co-star Danai Gurira wrote the pilot and will serve as show-runner on the 10-episode limited series.

Tiwa Savage & Wizkid are also Dissociating Themselves from COZA