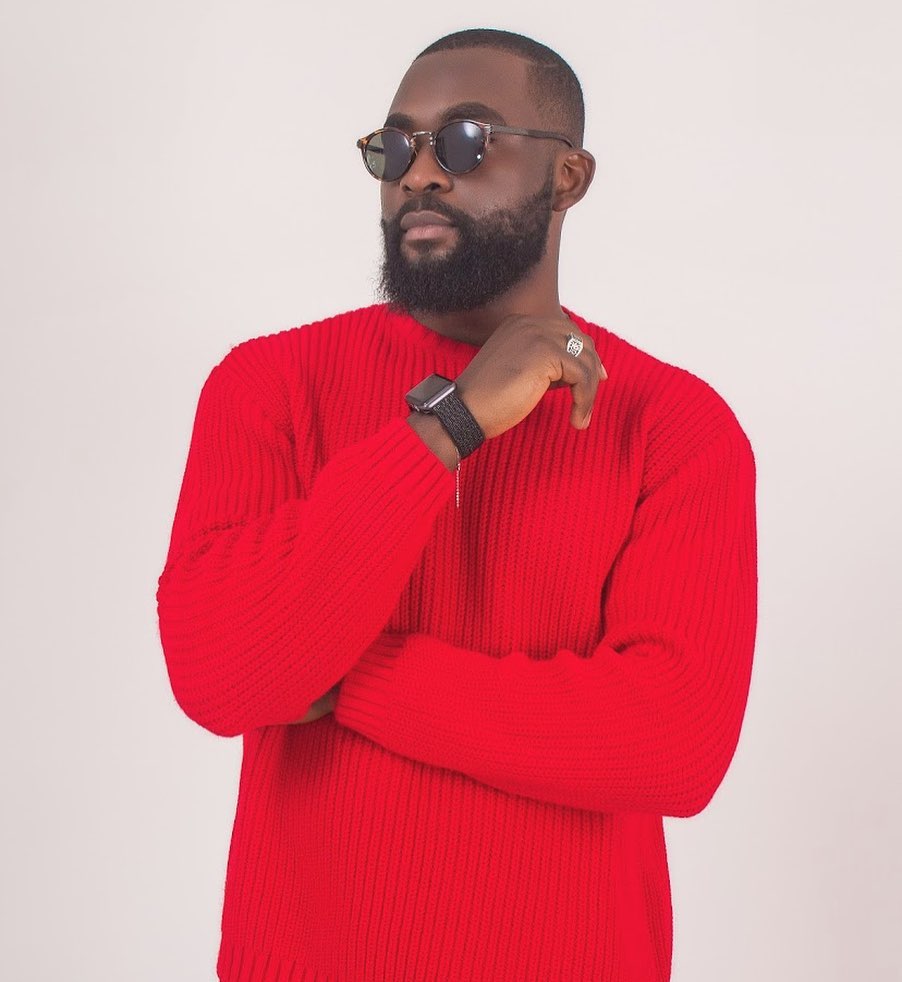 Talking about pacesetters, Big Brother Naija star, Gedoni Ekpata has been announced as the Special Assistant on Garment Factory and Branding to the Governor of Cross River State, Ben Ayade.

This might be the first time such position is coming to your notice, but guess what, this is a hint that Gedoni, who is a fashion designer and an indigene of Cross River, has proved himself worthy for such a huge and innovative position and we are so proud of him.

The news of his appointment was shared by HitFm Calabar that, “@gedoni has been appointed as the special assistant to Governor Ben Ayade on Garment Factory and Branding”.

His fiancée, Khafi Kareem made a repost with a sweet caption, “All we do is WHAT…? Congratulations baby!”.

All we do is WHAT…? Congratulations baby! ??❤️ #Repost @hitfmcalabar • • • • • • @gedoni has been appointed as the special assistant to Governor Ben Ayade on Garment Factory and Branding. #gedoni #crossriver #calabar #khafi #khadoni