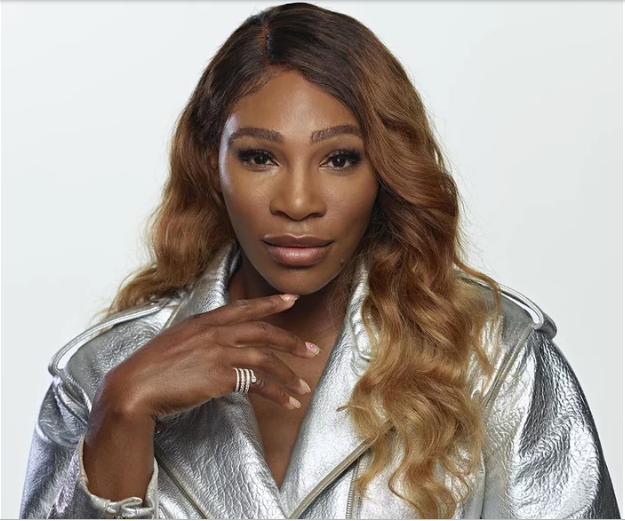 Meghan Markle and Harry’s January has been overwhelming, since they announced they were stepping back as senior royals, coupled with more developments, such as the news that they will give up their royal titles and official royal work. The press is naturally curious about things going forward.

But just like the good friend that she is, Serena Williams is not ready to gossip about her BFF Meghan Markle and we totally get it.

So when reporters had the chance to interview Williams after the Australian Open match she won on Monday, they opted to ask her about Meghan instead of tennis.

According to TMZ, the reporter asked: “Your good friend, Meghan Markle, who attended your last two slams, and Harry, have taken a move, a stance that many people think is extraordinary and historic, what are your feelings about that? Have you spoken to her?”

Serena Williams, who was probably expecting such a question, gave a professional response.

“Yeah, I have absolutely no comments on anything with that, but good try. You tried. You did good,” she said through a smile.