Bad Boys 4 is Reportedly in the Works & We are Here for It! 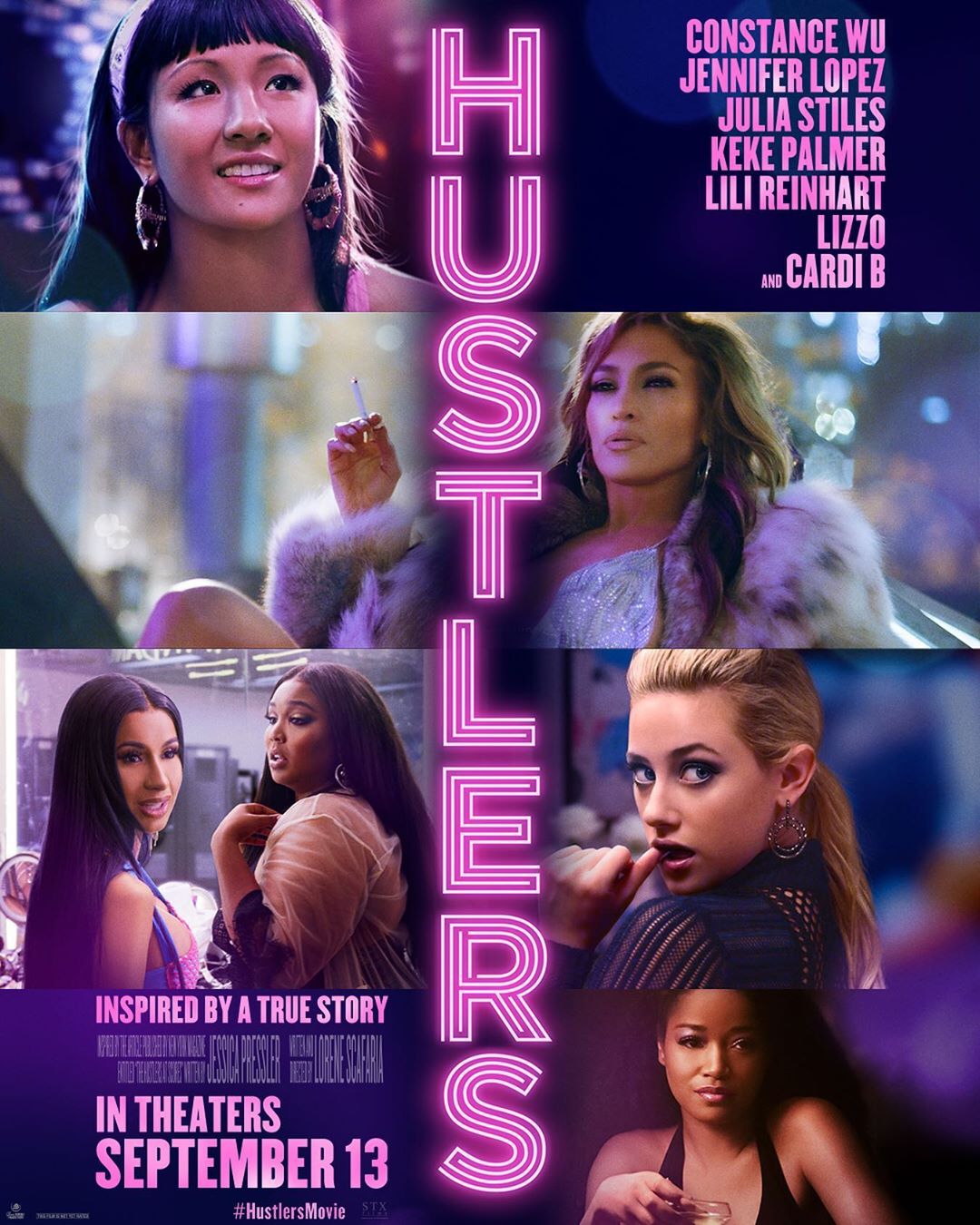 Have you seen the movie “Hustlers“? It’s a movie inspired by the really story of real strippers, and the inspiration behind Jennifer Lopez’s character, Ramona, is suing the film’s producers for $40 million.

Samantha Barbash, in a lawsuit filed in Manhattan Federal Court, said she was exploited without compensation by producers who defamed her character, People reports.

The movie is based on a true story detailed in a 2015 New York Magazine article titled “The Hustlers at Scores,” about New York strippers who drugged their wealthy clients in order to use their credit cards to run up large bills at the strip club.

Barbash also wants a judge to issue an injunction to shut down further distribution of the film, which also stars rapper and former stripper Cardi B. Her lawsuit seeks damages for no less than $40 million – $20 million in compensatory damages and $20 million in punitive damages.

Niniola Remembers her Dad 25 Years After his Death

Abimbola Craig is Welcoming us Into the New Year & She Promises to Not Hold Back!