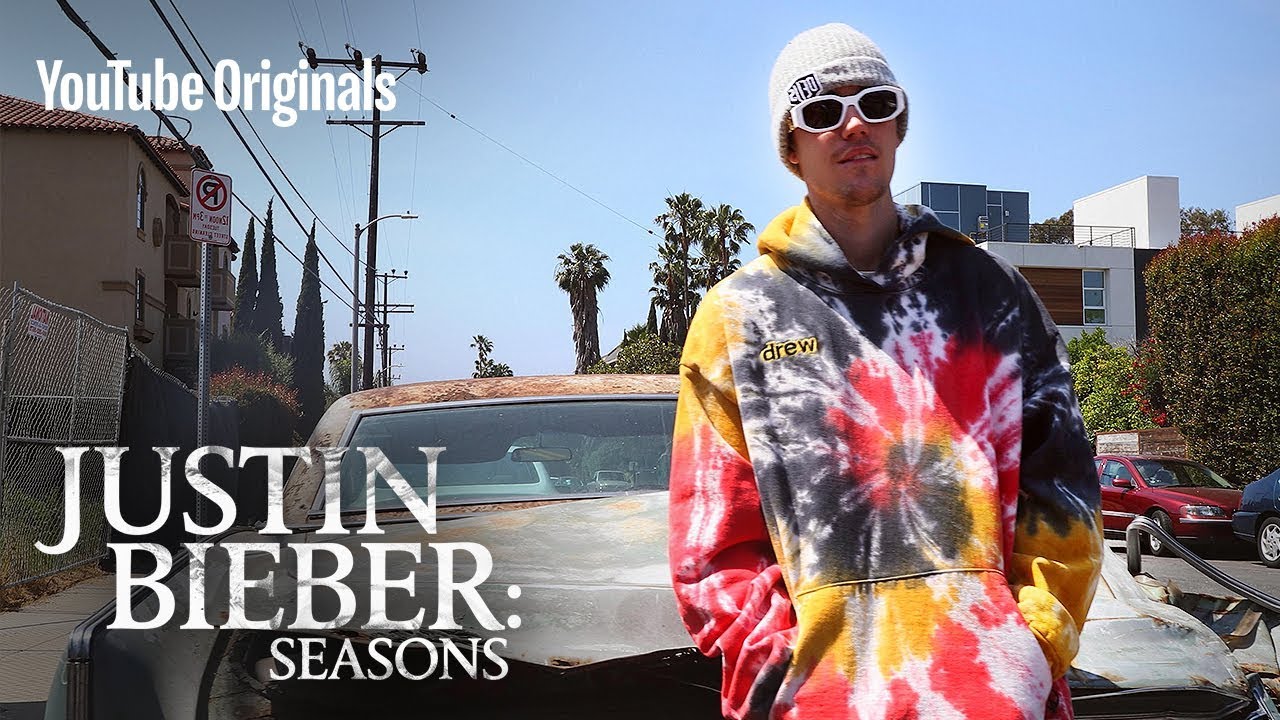 In this second episode of the 10-part docuseries seasons titled “Bieber is back“, Justin shares exclusive behind-the-scenes footage around his new album. The music star is seen playing the drums, acoustic guitar and piano, as the episode sheds a light on his months-long recording process for his new album, “Changes“.

Hailey Bieber talks about supporting her husband in the studio even if it’s until 3 or 4 in the morning. She says, “I just feel at home wherever he is, so if he’s holed up in the studio, that feels like home to me”.