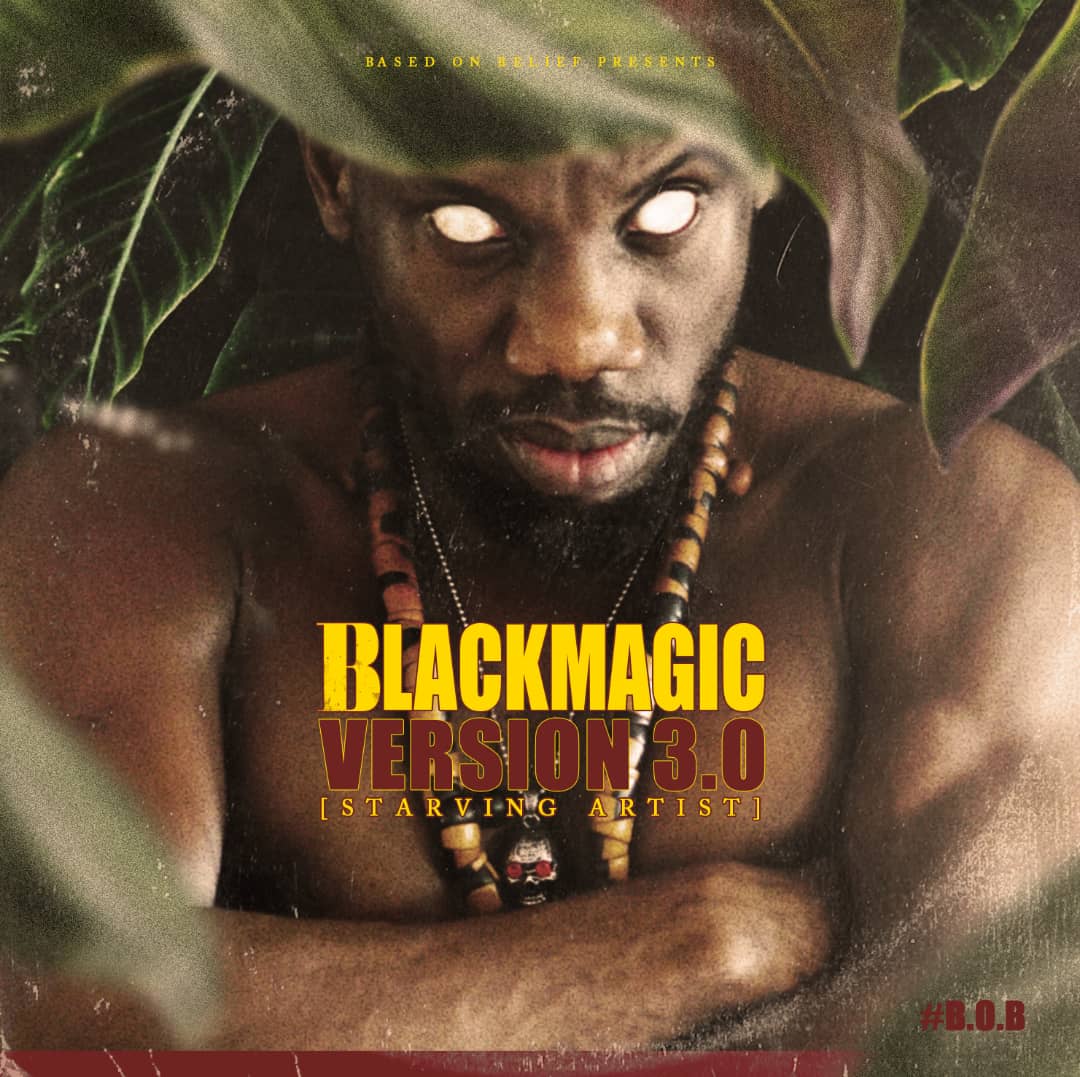 The singer/rapper will be following up his well-received sophomore LP, “Version 2.0“, from 2013 with “Version 3.0 (Starving Artist)“.

The new album houses thirteen tracks, and it includes previously released singles, “No Need”, “Bad Intentions” and “Anything 4 Love”, and vocal contributions from singer, Tems and rapper, BigBad.

According to notes on streaming platforms and music stores, “Version 3.0” is scheduled to arrive entirely on Friday, January 31 and is already available for pre-order.

Check out the album art and tracklist! 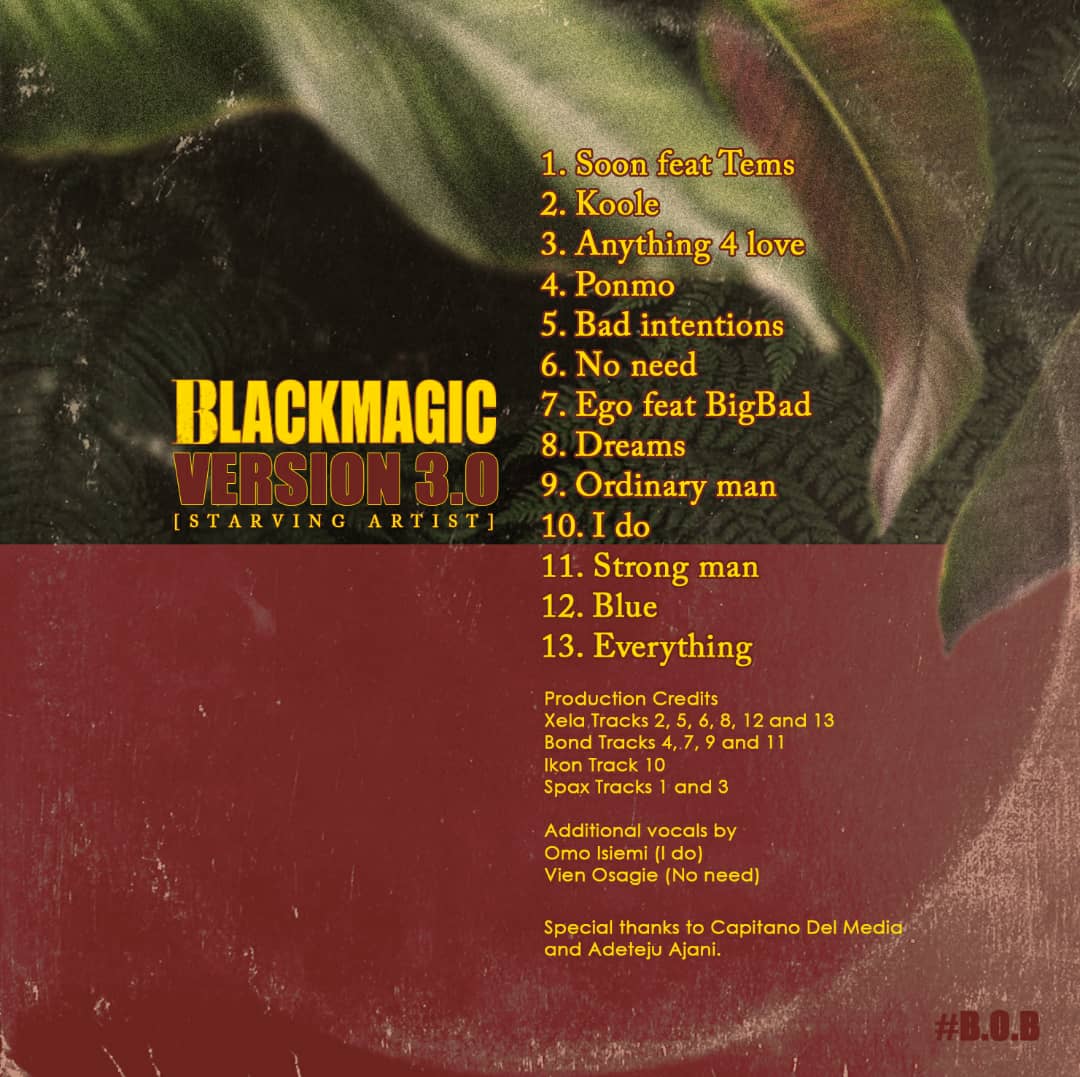