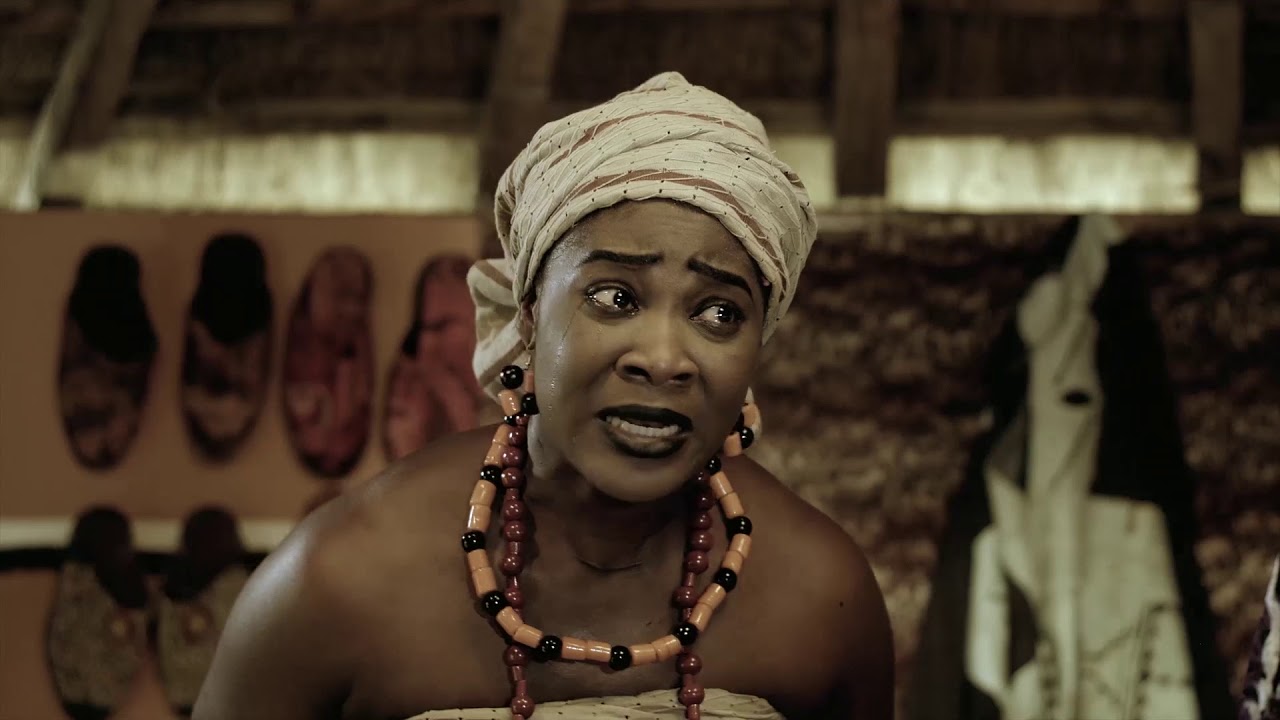 Mercy Johnson Okojie has released the trailer for her forthcoming production debut, “The Legend of Inikpi,” which is set to hit the cinemas on the 24th of January, 2020.

The historical drama is set in the ancient Kingdom of Igala and Bini.

‘The Legend of Inikpi’ tells a tale of two kingdoms on the brink of war. When the Oracle informs King Attah of Igala Kingdom of the human sacrifice demanded by the gods, the king plunges into despair; haunted by the ghosts of his past, this is a sacrifice he is not prepared to give.

Beloved of her father King Attah Ayegba, Mercy Johnson’s ‘The Legend of Inikpi’  is the true story of revered Igala princess ‘Inikpi Oma Ufedo Baba’ who choose to give her life for the freedom of her homeland.

The movie was directed by Frank Rajah Arase and features a stellar cast of Nollywood heavyweights including Mercy Johnson Okojie, Sam Dede, Odunlade Adekola, Saidi Balogun, Paul Obazele and others.

Does Your Spouse’s Opinion Matter When it Comes to Appearance? Watch “The Azonwus” Air their Opinion