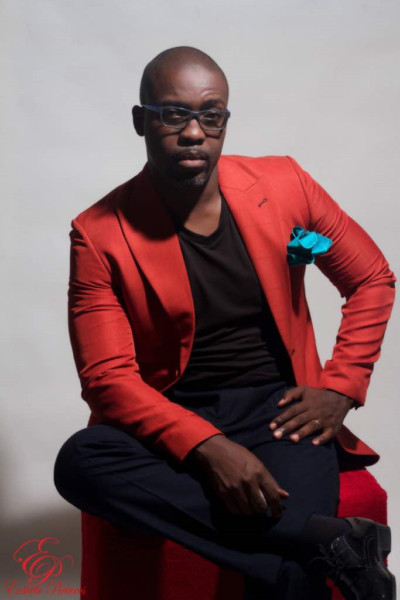 “They are bullshitters” were the words he just said to me, but I had to ask him to repeat himself. I honestly wasn’t sure what I heard was what he said. Now, you need to understand why this stunned me. First, this egbon of mine is one of the most ‘proper’ people I know. He always picked his words deliberately and for him to have said that of this ‘genius’ duo, man! Was I stunned?

I had been super impressed by the duo. Only months prior to this discussion, they had announced a multibillion Naira PE injection into one of Nigeria’s legacy companies, hosted some of the smartest folks around to a huge conference at Eko hotel and sponsored one of the biggest social gatherings in Lagos at the time. Boy! I was blown away.

They were articulate and charismatic too.  They literally personified the “I’ve got it all figured out” look. If I didn’t hold this my egbon in high regard, I may have lost respect for him. I mean, they rode in sleek cars and flew business class. But alas! My egbon was right.

As the years passed with events unfolding, it became increasingly clear to me that what they had was ‘audio money’. The plan was to wow the Nigerian financial space (which was still growing at the time) and key into major deals that would make them what they claimed to be.

Funny thing is that they aren’t the 1st to exaggerate, ‘to hope on hope’, to sell a destination that is yet to exist even when the plan is against everything logical. Many have actually succeeded at it and climbed all the way to the top and guess what, many will still do it.

The principle is simple. I once saw a quote that explained it perfectly: “Image is everything, you don’t spare any expense to create the right image. Word of mouth is also critical, once you get a good reputation, momentum will carry you”.

Unfortunately, while a good image is supposed to be an add-on to expertise, it is gradually becoming the full essence of many of the ‘entrepreneurs’ out there. While some may have won a few grants and all, don’t be too surprised if, after a year or two, there is still no actual product or sale. The streets are hard and the chances of success are mad slim so if people can do anything to improve their chances, people will.

The fact is that what people often say of themselves is either embellished or complete fiction – especially among the entrepreneurial crowd where greetings are mini-pitches. I’ve stood in many such rooms and watched how the room gravitates towards the person with the ‘biggest title’. It looks like the more finesse you can show, the more attention you will command.

So naturally, people exaggerate their knowledge, experience, accomplishments, and compensation. They call themselves #1 bestselling authors of nonexistent lists, the 1st ever in Nigeria to XYZ and serial entrepreneurs that were really just freelancers.

I condemn no one because as I increase in access, I often see that people blow up their reach/wealth/influence, especially from a distance – and I sometimes wonder if I am guilty of same. It’s all around us; from PR pieces and lists in top magazines to TED Talk speeches and awards, everyone wants to amplify their market.

My advice? Commit to placing value on substance over form. When you do this, your long-term results will speak for you and your work. So don’t be under any undue pressure; just do you.

Tunji Andrews is the founder of AWABAH. He is a financial literacy advocate, Macro-Economics thought leader and a renowned media personality. He is also an award winning media personality with various radio shows across the country including Nigeria info, Smooth FM, Classic FM to name a few.