Vanessa Nakate, Ugandan climate activist, has called out a US media outlet for cropping her out of a photograph taken alongside fellow climate activists Greta Thunberg, Loukina Tille, Luisa Neubauer and Isabelle Axelsson in Davos.

Vanessa revealed, in an emotional video via Twitter, that various media outlets, especially AP News agency, cropped her out of the photo and for the first time in her life she “understood the definition of the word racism”.

Share if you can
What it means to be removed from a photo! https://t.co/1dmcbyneYV

I was cropped out of this photo!

According to BBC News, David Ake, AP’s Director of Photography, made a statement on the issue, pointing out that there was “no ill intent.”

The photographer was trying to get a picture out fast under tight deadline and cropped it purely on composition grounds because he thought the building in the background was distracting.

When we went back to add more pictures to the report, which we almost always do when we are working under very tight deadlines, we added additional pictures with different crops.

AP has since removed the cropped photo.

See the photo for yourself: 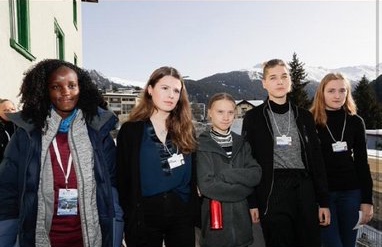 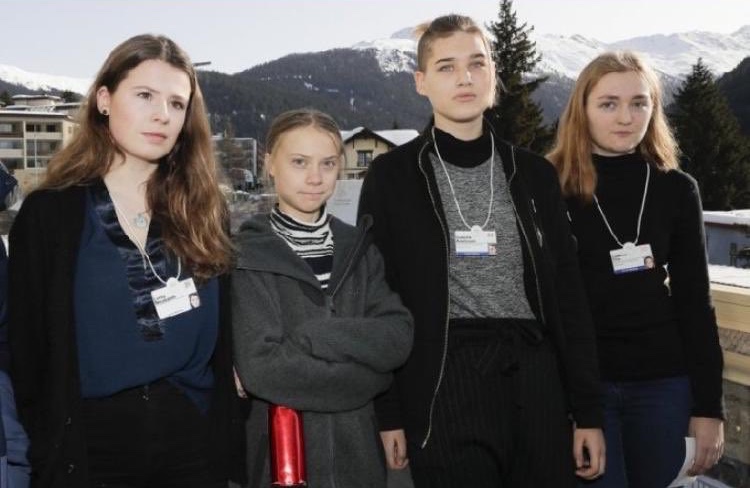