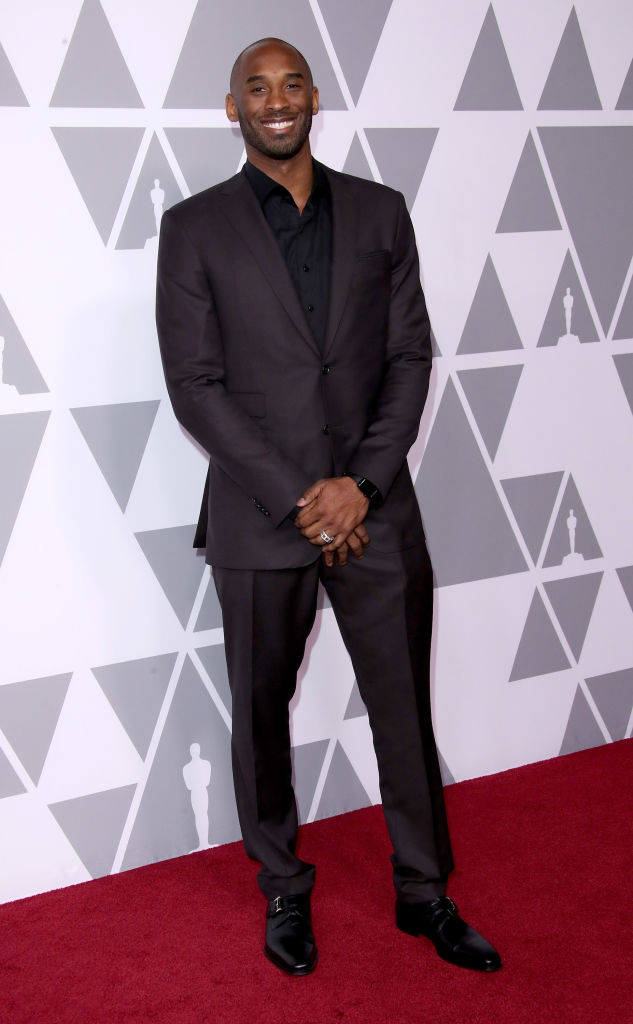 TMZ is reporting that legendary basketball player Kobe Bryant has died in a helicopter crash.

According to TMZ, Kobe, 41, was travelling with “at least 3 other people” in his private helicopter when it went down in Calabasas and a fire broke out.

5 people have been confirmed dead, TMZ reports, and Kobe’s wife, Vanessa Bryant, was not on board.

He recently won an Oscar for his short film, “Dear Basketball.”

According to the Daily Mail, the cause of the crash is under investigation.

The story is said to still be developing.