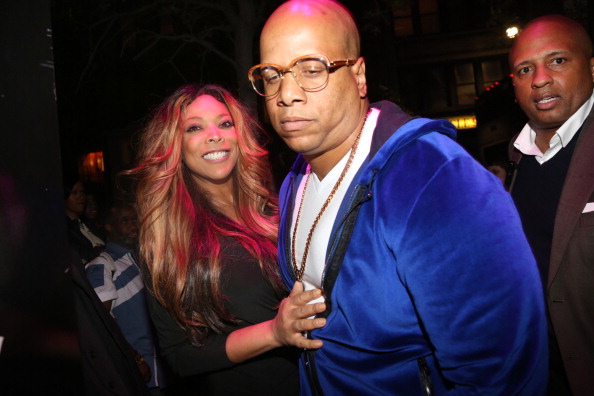 It looks like Wendy Williams and her estranged husband Kevin Hunter’s divorce is officially final, and this is according to legal documents obtained by TMZ.

The former couple filed for divorce in April 2019, not long after it was learned that Hunter’s alleged mistress Sharina Hudson was having a baby. As a part of their legal settlement agreement, neither of them will receive alimony.

The documents stated that Wendy will remain the sole owner of their previous shared production company, Wendy Inc., and Kevin’s remaining business shares will go to her. The two have also agreed to evenly split the profits from their New Jersey home once that sells. In addition, they will each be responsible for paying their own legal fees.

Hunter and Williams’ joint bank account will go to Williams and all of Hunter’s shares in Wendy Williams Productions Inc. will be signed over to Williams. She will also remain the sole owner of Wendy, Inc.

Hunter received an undisclosed lump sum from Williams, and a severance payment from Wendy, Inc. He will maintain ownership of his businesses and his cars, including a Ferrari and Rolls Royce, as well.