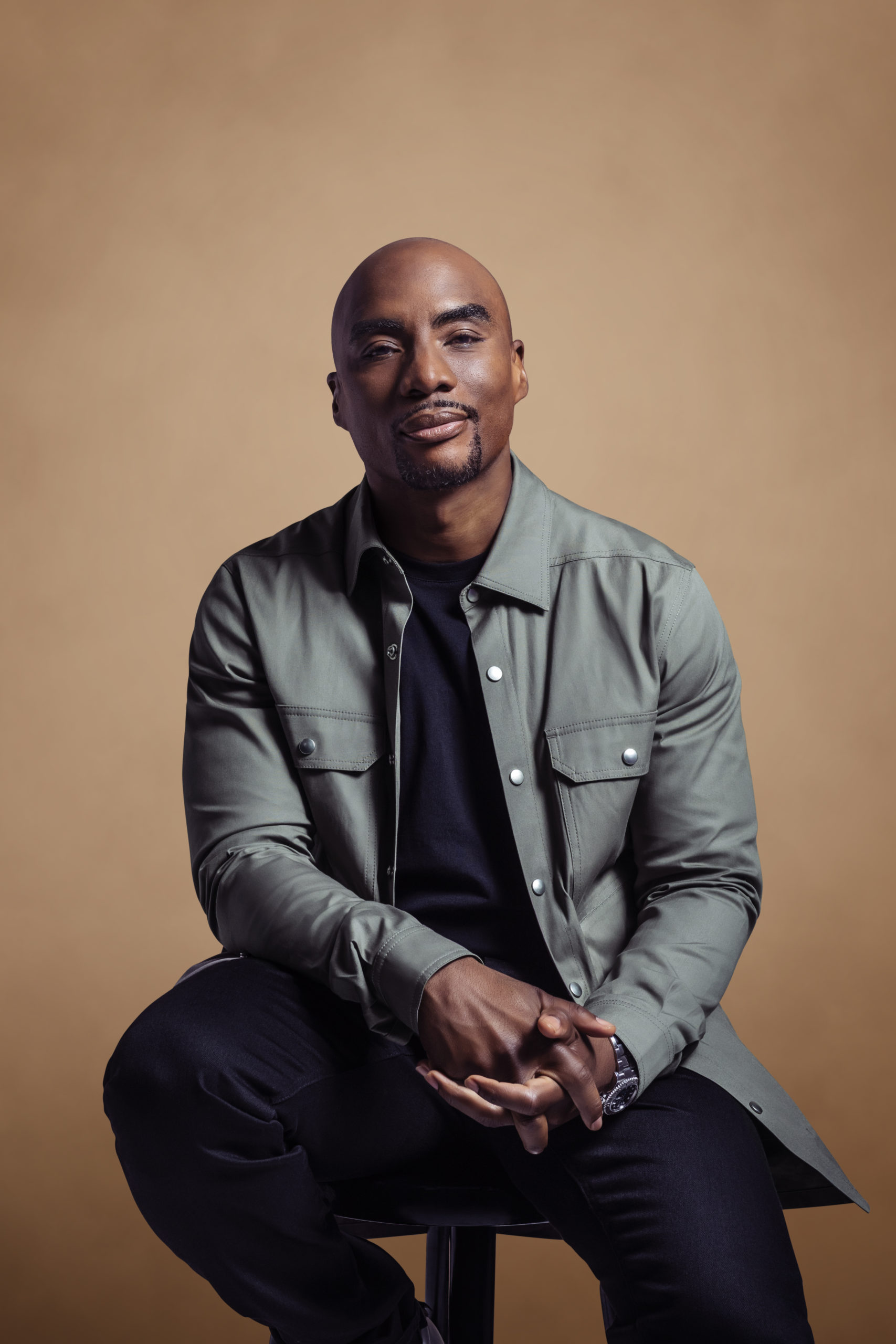 “This is one of those moments where I can show you better than I can tell you,” said Charlamagne. “This is the third talk show Chris McCarthy has done with me and those shows prepared me for this opportunity. My South Carolina brethren Stephen Colbert is the ultimate co-sign in the late-night space and he wouldn’t co-sign no bullshit! We are going to win an Emmy next year for best lighting direction I can feel it!!!”

“For too long, the town of Moncks Corner, South Carolina has been underrepresented in late night,” said Colbert. “I look forward to all the ways in which the fearless, peerless Charlamagne is going to change the game.”

“We are thrilled to be premiering Charlamagne’s highly anticipated show in Africa for the first time. Our commitment is to our viewers that we are the one brand that promises to make life funnier and we are proud to bring this exciting new format on the continent for the first time. Viewers can expect on the best in international content in the months and years to come” commented Dillon Khan, Vice President for Comedy Central Africa commented 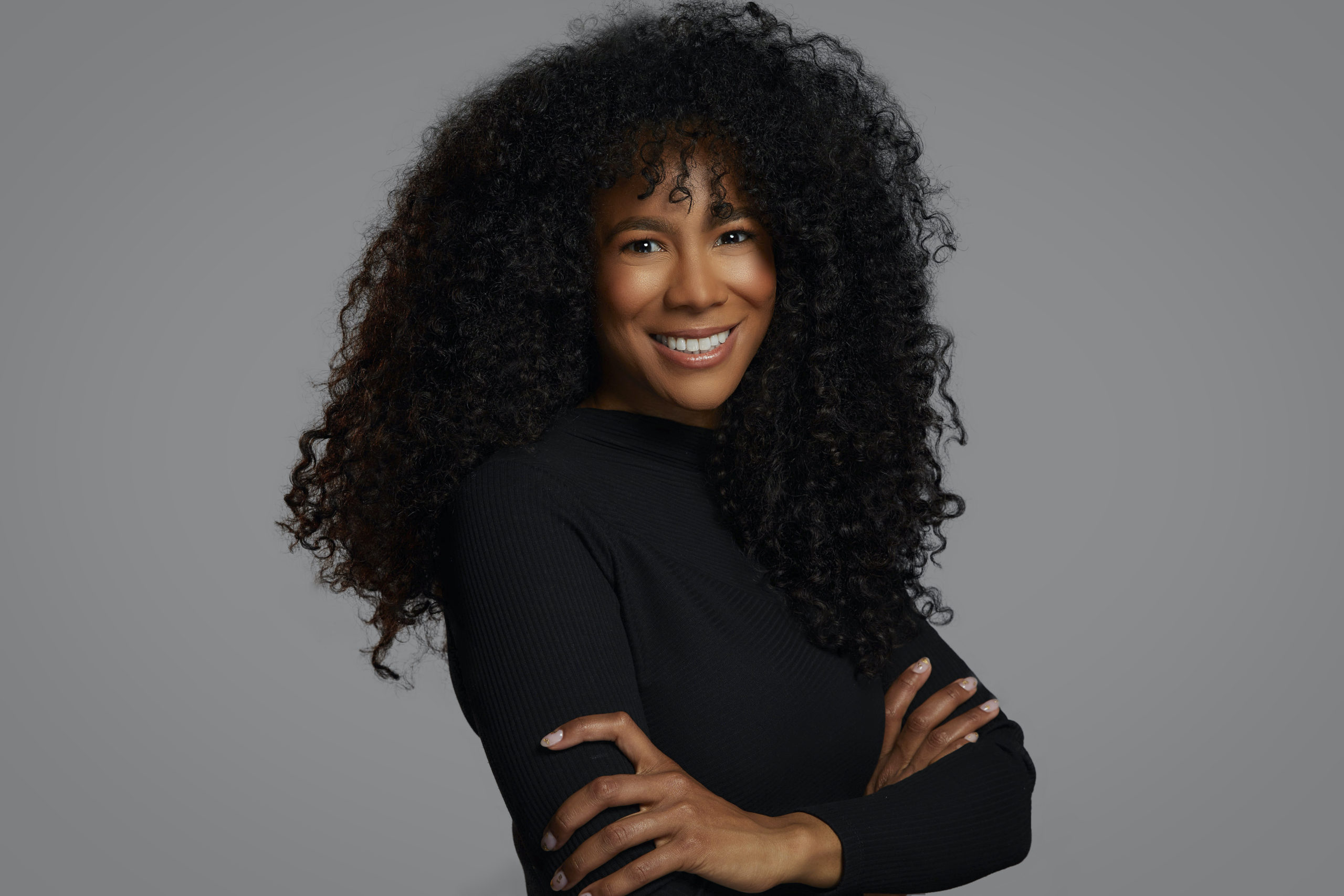 “Charlamagne knows exactly what he wants to do with this show – which is to smack the audience upside the head every week and make sure they’re paying attention to the world around them,” said executive producer, Aaron McGruder. “He is keenly aware of the power of his voice and always looking to use it to maximum effect, which requires both talent and courage. I’m very excited to be a part of this project.“

Born and raised as Lenard (Larry) McKelvey in Moncks Corner, South Carolina, Charlamagne started his journey to becoming a world-renowned media personality when he worked as a radio intern while attending night school.

After various stints on-air in South Carolina, he landed a life-changing opportunity to become second mic to legendary radio icon Wendy Williams. Then in 2010, Charlamagne helped establish The Breakfast Club, the most successful hip hop show in radio history recently inducted into the Radio Hall of Fame.

Universally recognized as the key driver behind the morning show, alongside co-hosts Angela Yee and DJ Envy, Charlamagne’s relentless effort to unveil truth by asking the uninhibited questions audiences most wanted to hear helped propel The Breakfast Club’s meteoric rise to success.

A ground-breaking philanthropist, Radio Hall of Fame inductee, bestselling author, and highly sought-after cultural architect, Charlamagne is committed to building an inclusive empire designed to inspire, empower, and elevate the next generation of culture-shifting Black creatives.

He is the author of The New York Times bestseller “Black Privilege: Opportunity Comes to Those Who Create It“—which was also Audible.com’s best-selling book of the year—and the globally embraced “Shook One: Anxiety Playing Tricks on Me“, which helped Charlamagne become one of the world’s leading voices in the mental health discussion.

In September 2020, Charlamagne and iHeartMedia announced the establishment of the Black Effect Podcast Network, a historic first-of-its-kind joint podcast publishing venture developed to amplify Black voices, celebrate Black creators, and invest in the Black community, with culturally relevant content across a variety of genres.