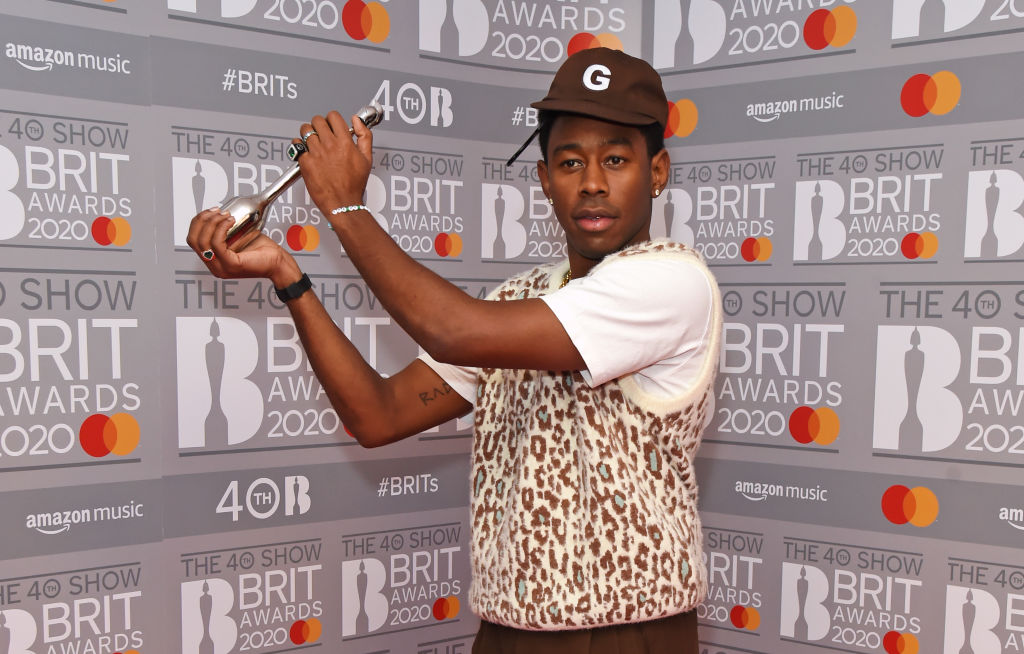 LONDON, ENGLAND – FEBRUARY 18: (EDITORIAL USE ONLY) Tyler, The Creator, winner of the International Male Solo Artist award, poses in the winners room at The BRIT Awards 2020 at The O2 Arena on February 18, 2020 in London, England. (Photo by David M. Benett/Dave Benett/Getty Images)

The 40th Brit Awards has come and gone. Hosted by Jack Whitehall, the 2020 ceremony aired live from O2 Arena in London with performances from Billie Eilish, Lizzo, Harry Styles and more.

Burna Boy was nominated in the category of Best Song, but the award was won by Lewis Capaldi. 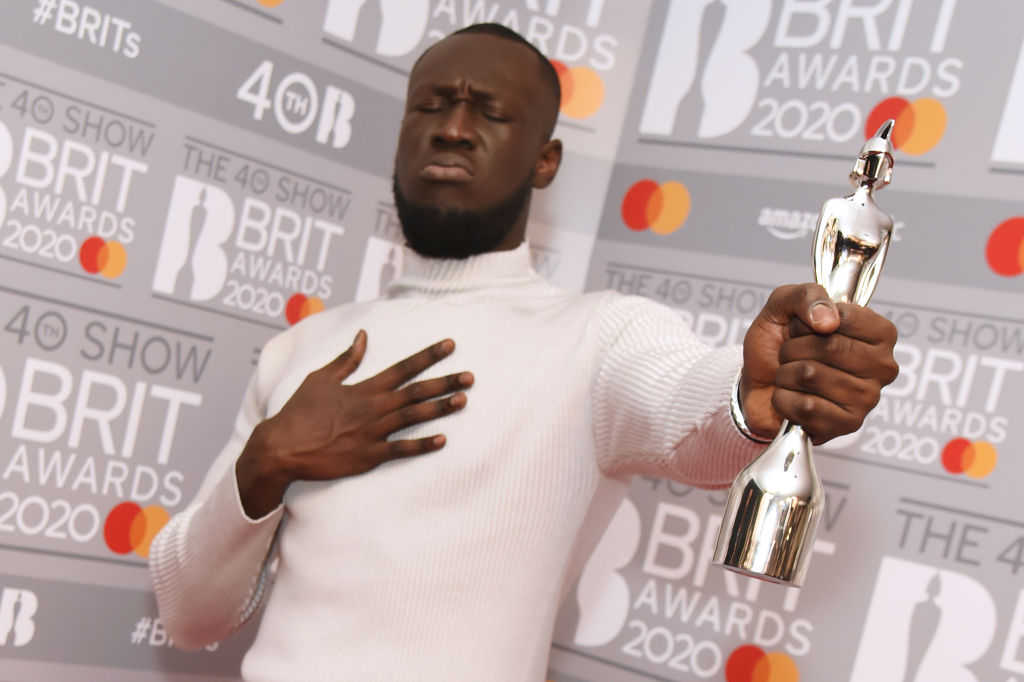 LONDON, ENGLAND – FEBRUARY 18: (EDITORIAL USE ONLY) Stormzy, winner of Male Solo Artist, poses in the winners room at The BRIT Awards 2020 at The O2 Arena on February 18, 2020 in London, England. (Photo by David M. Benett/Dave Benett/Getty Images)

Bring Me the Horizon

Lewis Capaldi – “Someone You Loved” – WINNER

Mark Ronson and Miley Cyrus – “Nothing Breaks Like a Heart”

Sam Smith and Normani – “Dancing With a Stranger”

Mastercard Album of the Year

Stormzy – Heavy is the Head