YBNL CEO, Olamide has made a major move with the new collaborative deal with international record label and publishing company, EMPIRE.

EMPIRE Distribution, Records and Publishing Inc., as it is officially known as, is an American distribution company and record label founded in 2010 by Ghazi Shami and is headquartered in San Francisco, California with offices in New York City, London, and Atlanta. The music company houses international artistes such as Snoop Dogg, Tyga, Kendrick Lamar, and the late xxxtentacion,

The exciting news of Olamide’s YBNL and Empire was announced by both parties on social media. While making the announcement, Olamide stated that any artiste he now signs, including Fireboy DML, will benefit from the relationship tied to the joint venture deal.

He wrote: “Happy to announce that YBNL and Empire got a joint venture deal. Myself and Fireboy with any other act I sign next ready to shake the world.” 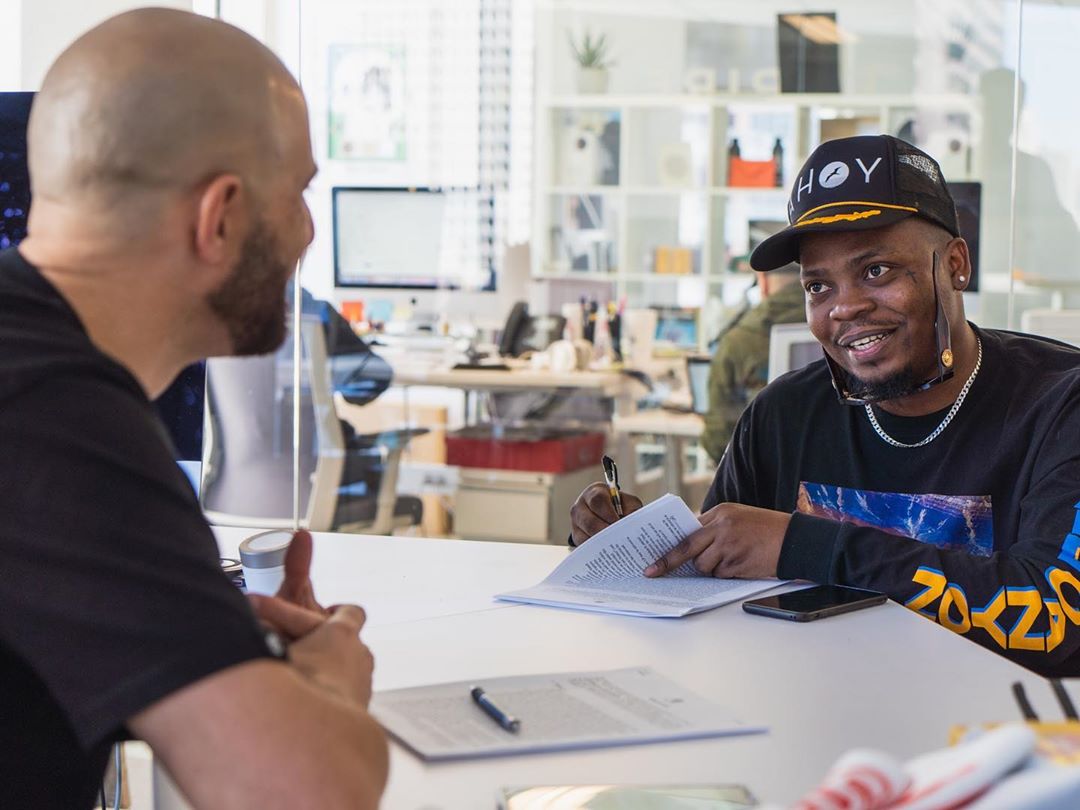 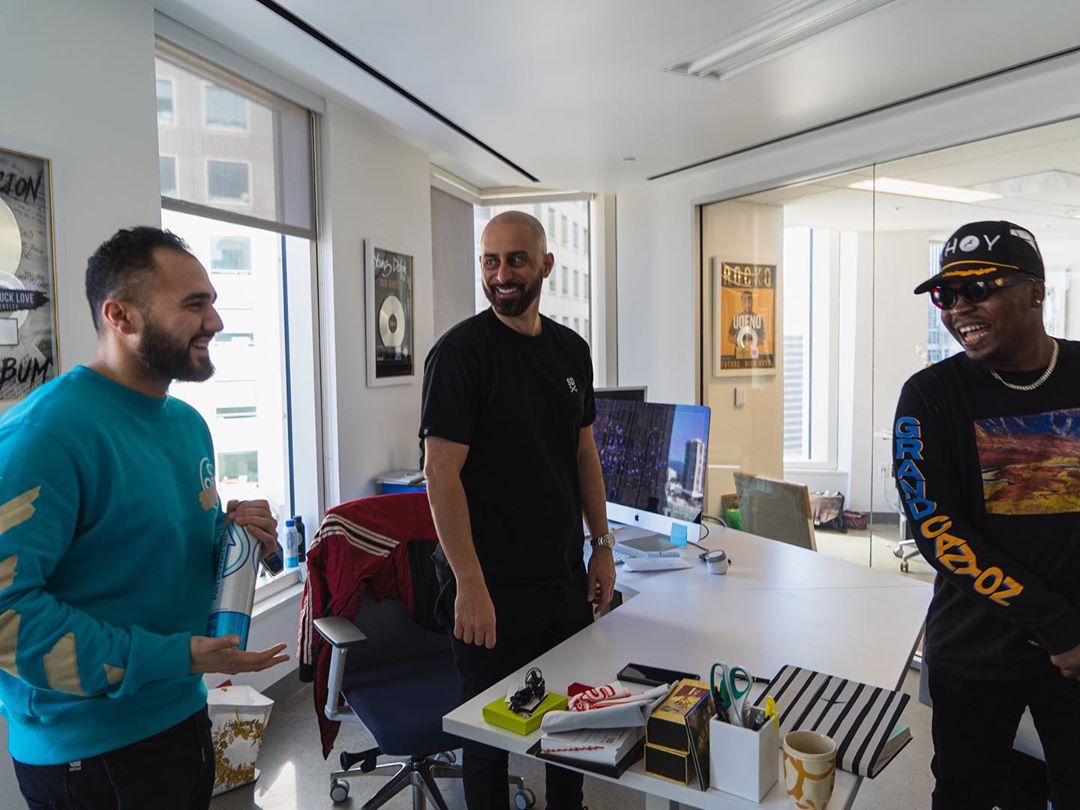 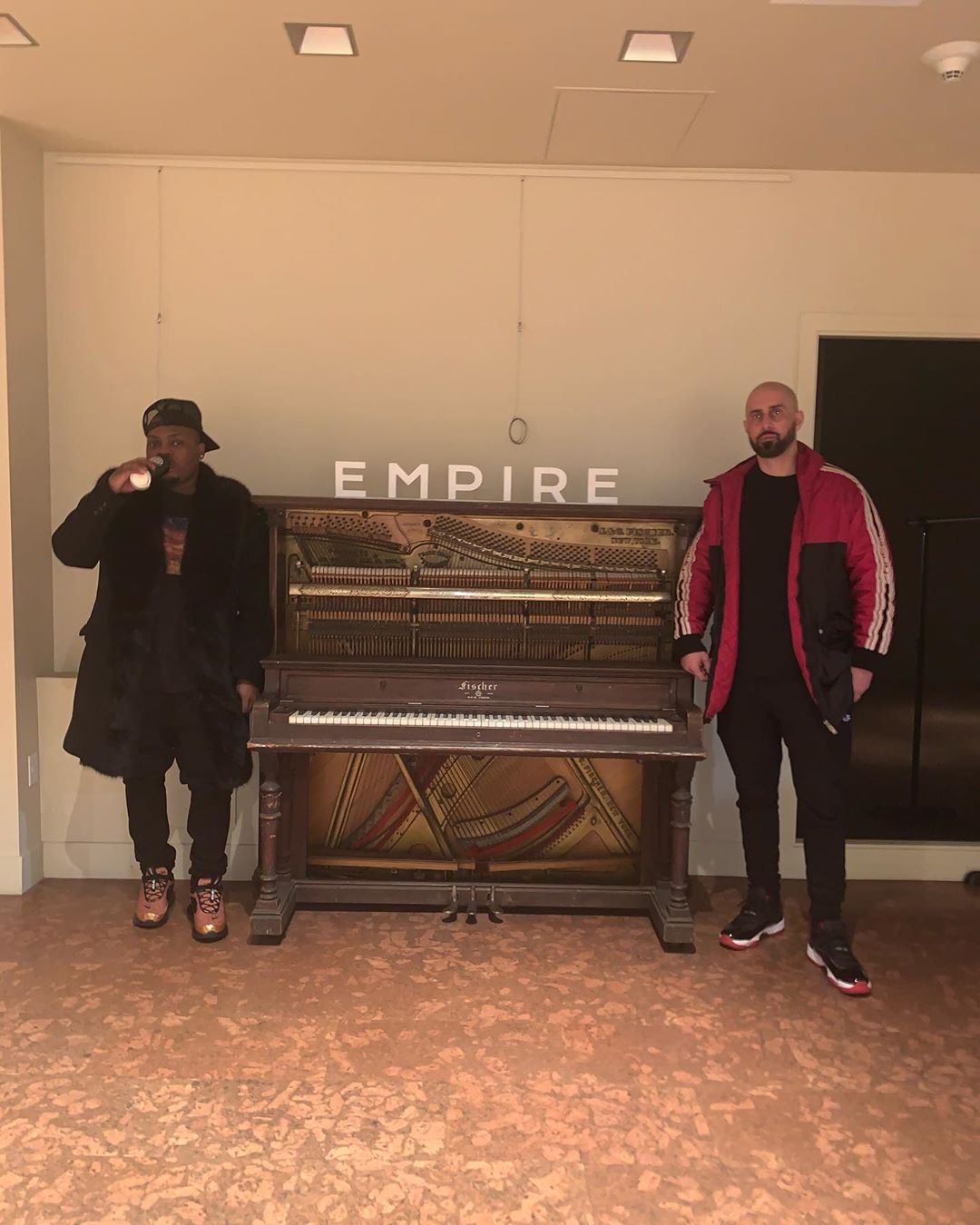 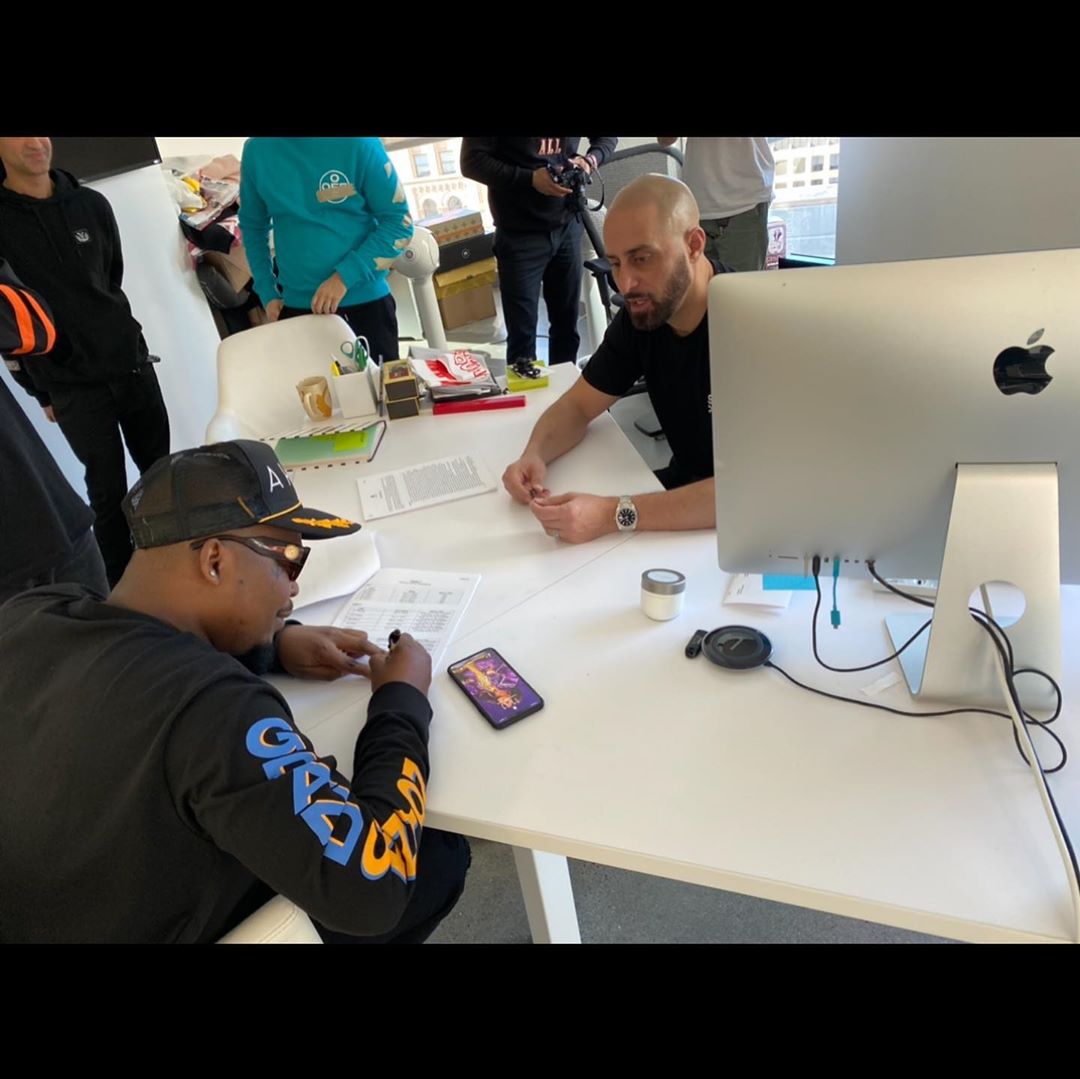 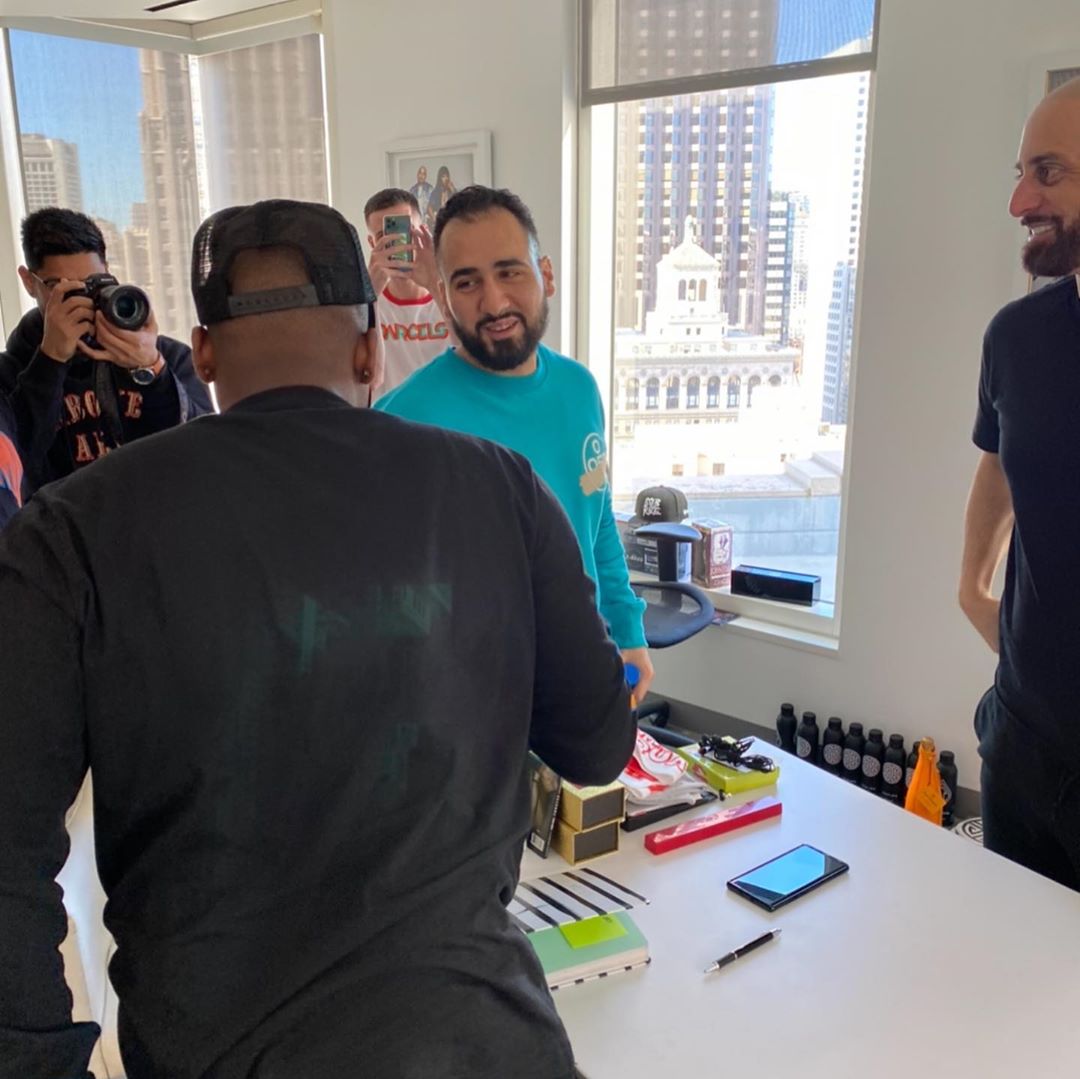 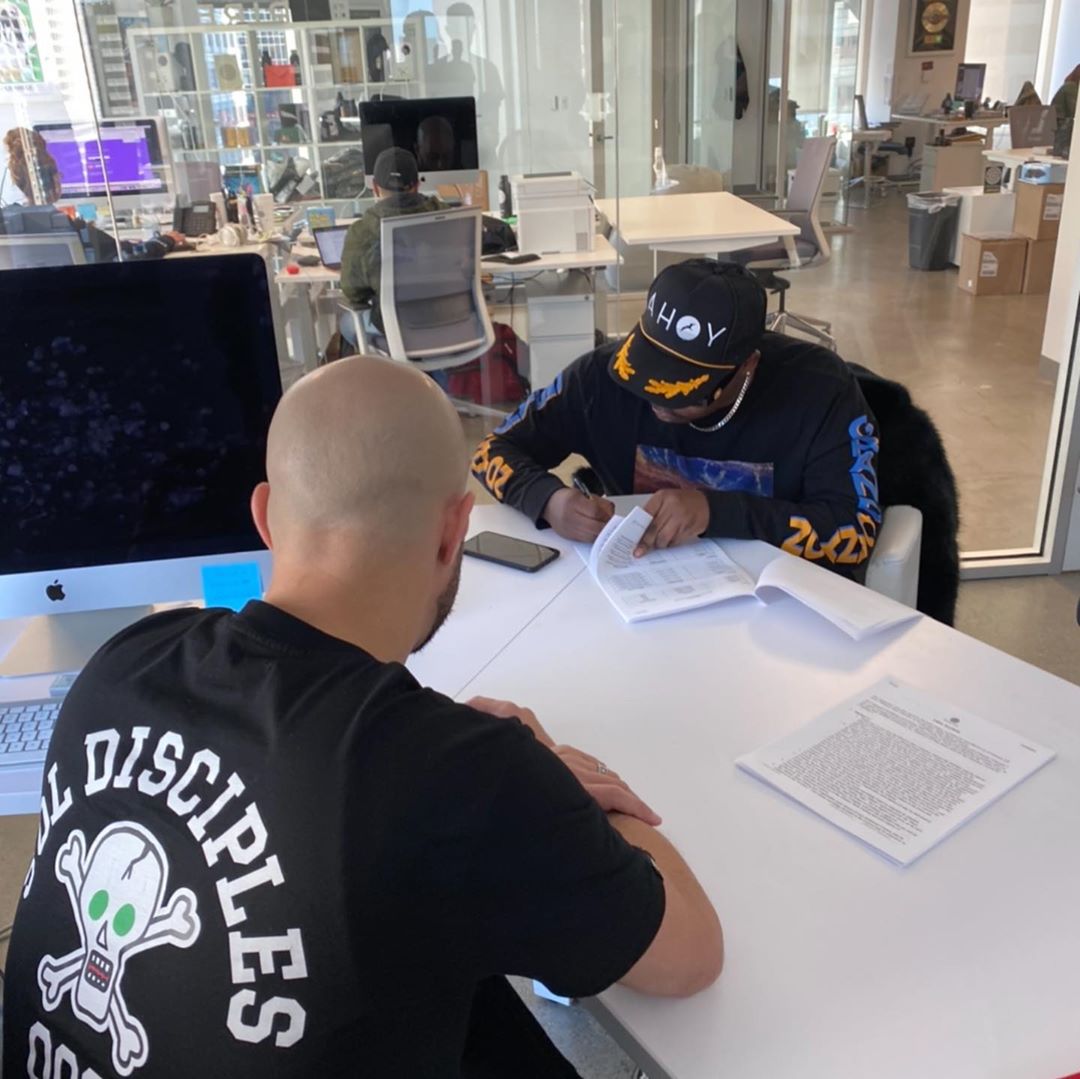 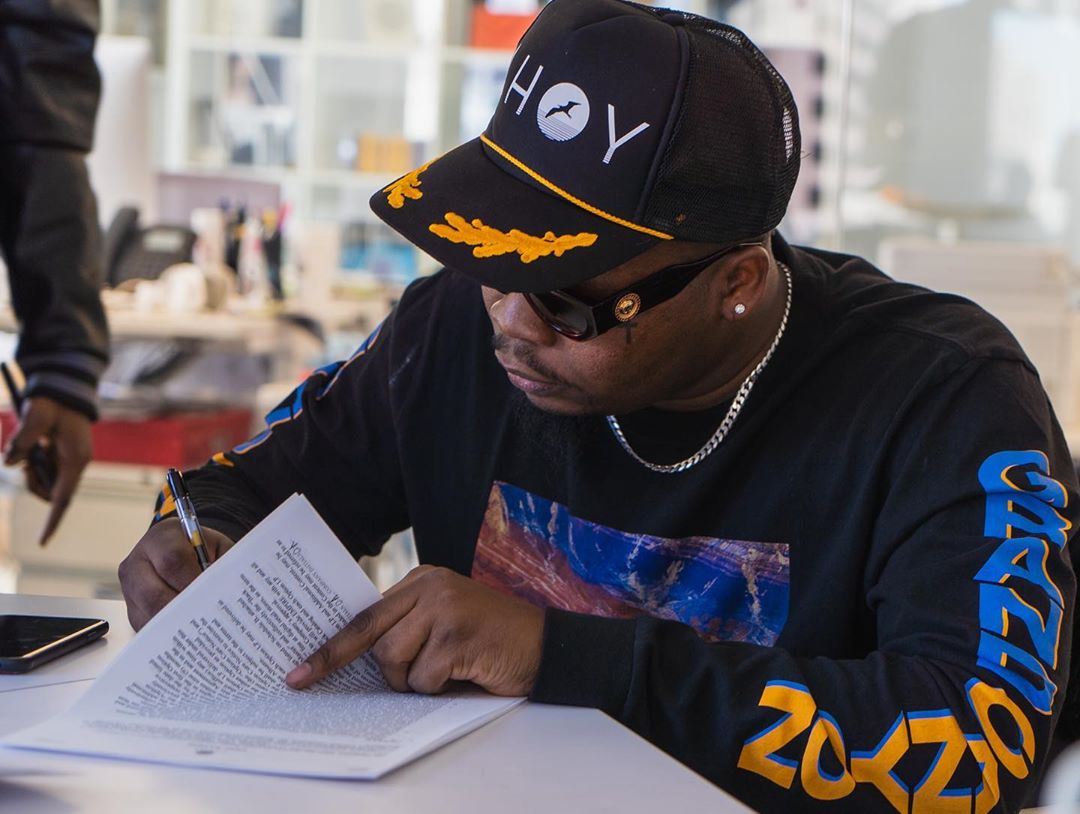 Here’s Your Reminder that Stefflon Don & Burna Boy are Cute for Days ?